ONCE crammed with nine million shoppers a year, London’s Oxford Street has lost some of its biggest names thanks to the effects of the pandemic.

Eye-catching displays of stylishly dressed mannequins have given way to boarded-up windows. 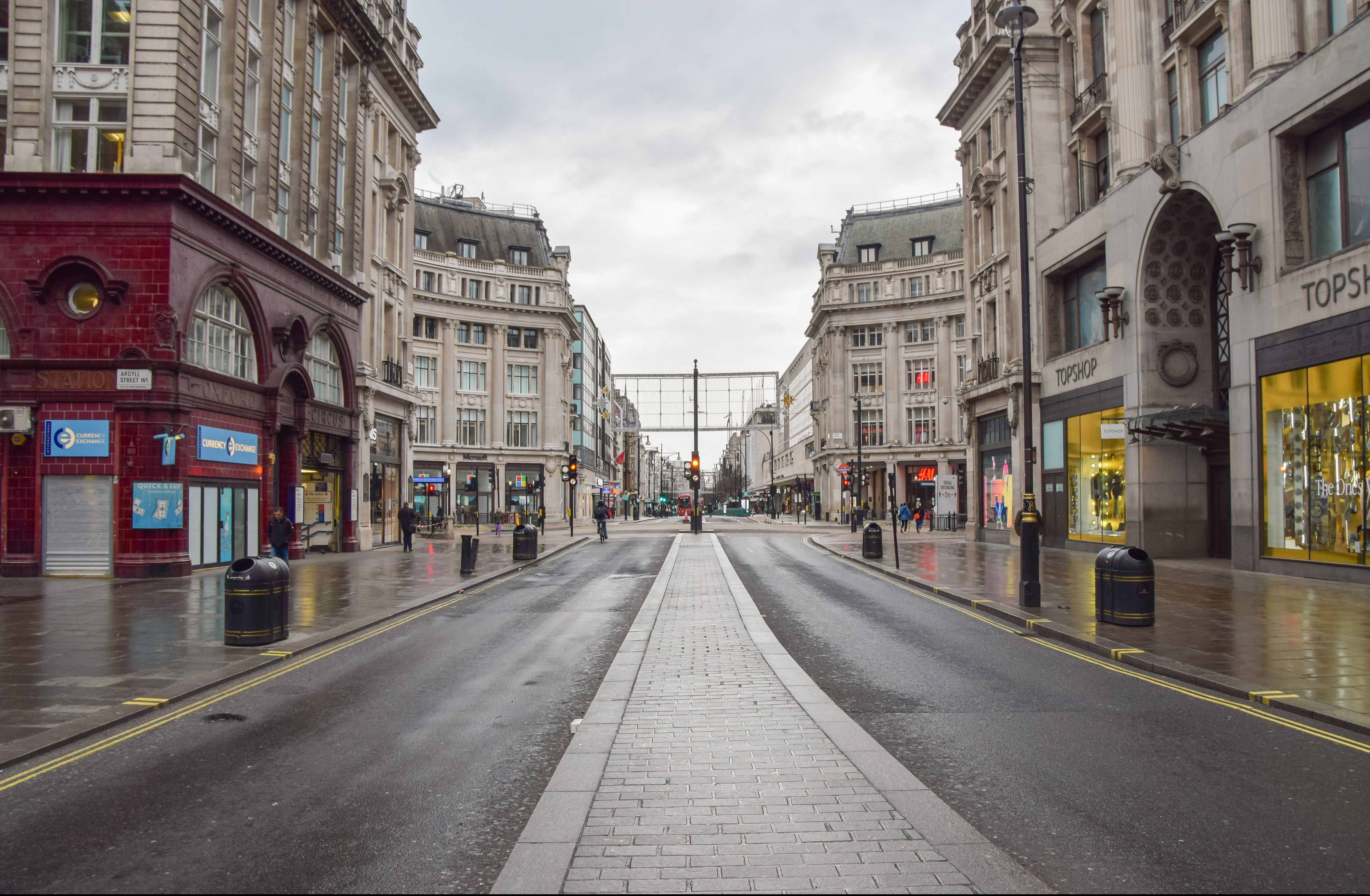 Topshop’s store near Oxford Circus Tube has shut for good and other retail giants, such as Debenhams, will never open again due to devastating sales losses.

So when normal life resumes, how will the street look?

Here CLEMMIE FIELDSEND and ABBY McHALE report on the few winners and many losers of Covid. 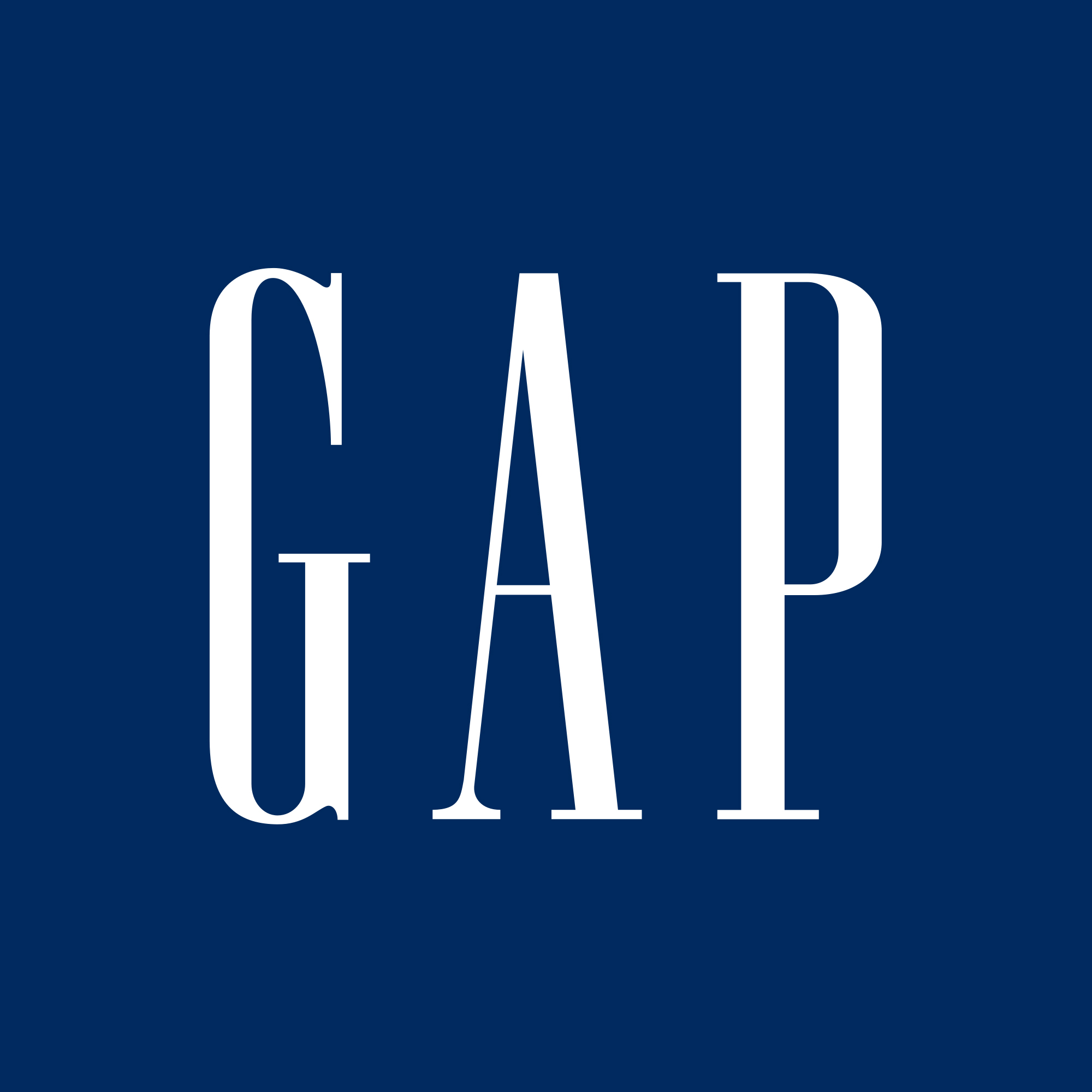 GAP closed one of its two Oxford Street stores – the shop near Oxford Circus – at the end of 2020, and it has been suggested that all its European stores could shut, including 70 in the UK and Ireland.

It was hit hard by Covid, with losses of £740million by the end of May.

Sales in November saw a 19 per cent drop compared to the previous month, says the Office for National Statistics. 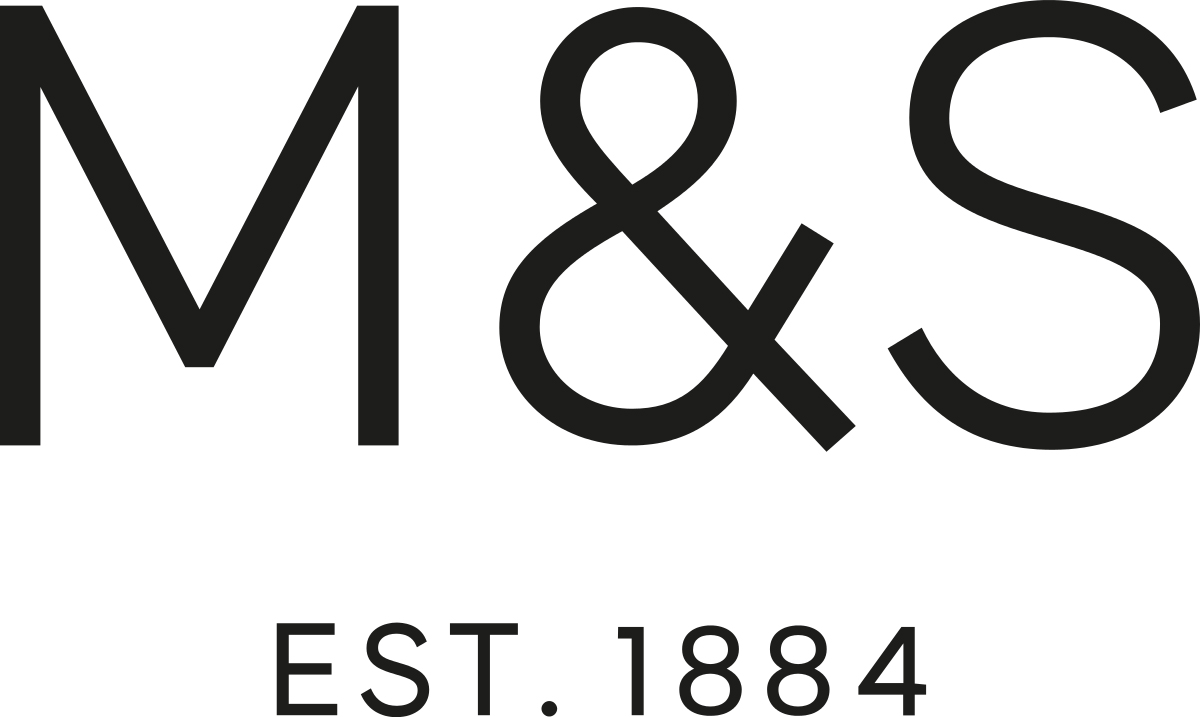 While its flagship Marble Arch store remains open, the brand had its first loss in 94 years at the end of last year.

Despite help from campaigns with Holly Willoughby, the company reported a pre-tax loss of £87.6million in the six months to September, with sales down 16 per cent due to store closures.

Home and clothing were hit the hardest, with revenue falling more than 40 per cent in these sectors.

It was also announced in August last year that M&S was set to cut 7,000 jobs over three months – many in regional management and its UK stores – as it looks to move more to online sales.

This has already started, with the site now stocking fashion brands such as Nobody’s Child, Ghost London and, most recently, Jaeger. 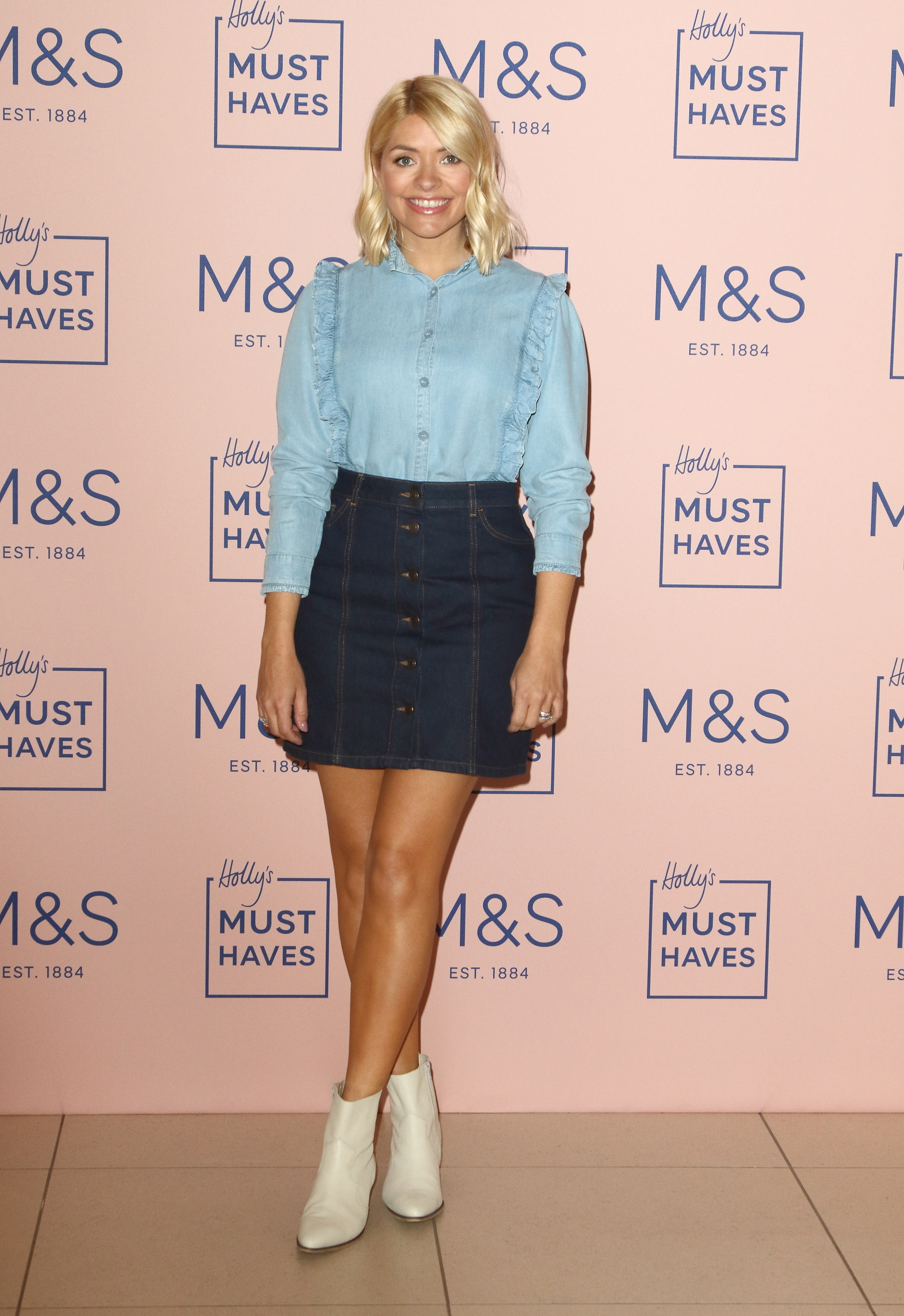 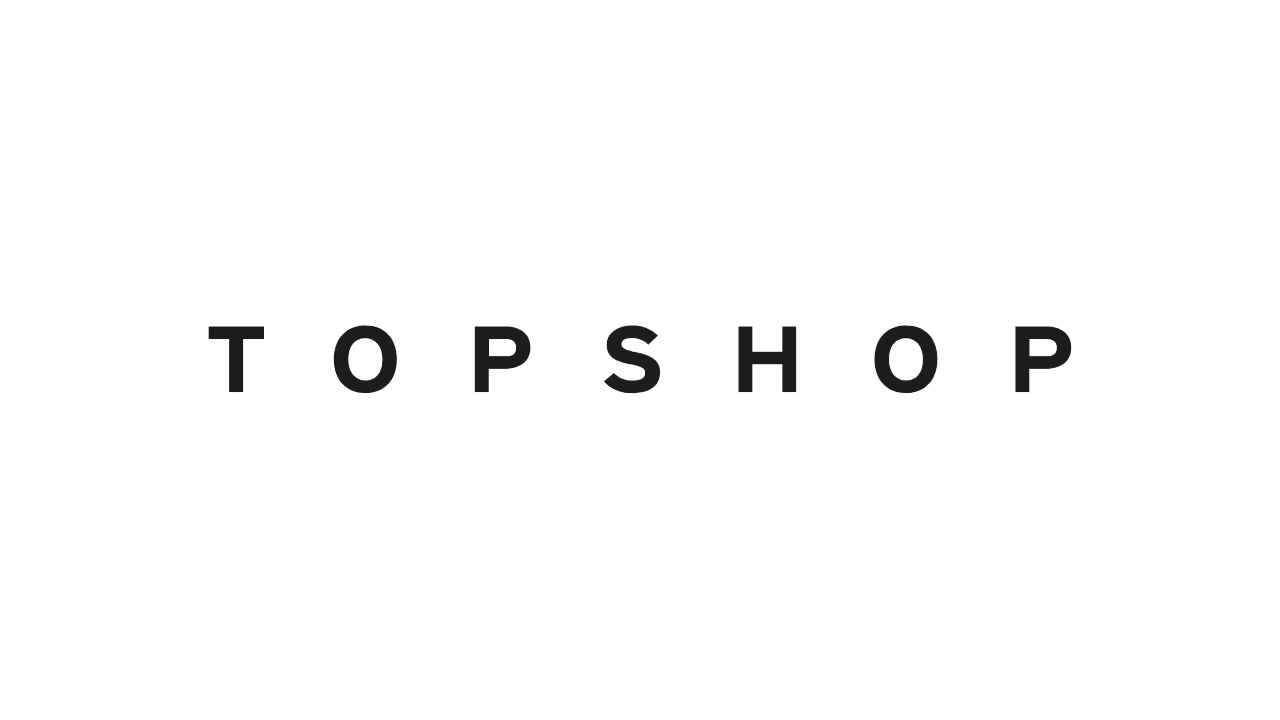 Once the ONLY shopping destination for stylish teens and twentysomethings, Topshop has been hit hard by the pandemic after its owner Arcadia went into administration in November ­ putting 13,000 jobs at risk.

The Oxford Street flagship store which opened in 1994 and had a DJ booth, beauty bars and food concessions inside was put up for sale in January, with dozens of other stores around the UK at risk too.

In its heyday Topshop was known for its collaborations with Kate Moss, Beyonce and Cara Delevingne but even before the blight of Covid-19 many of its customers had turned to online shopping. 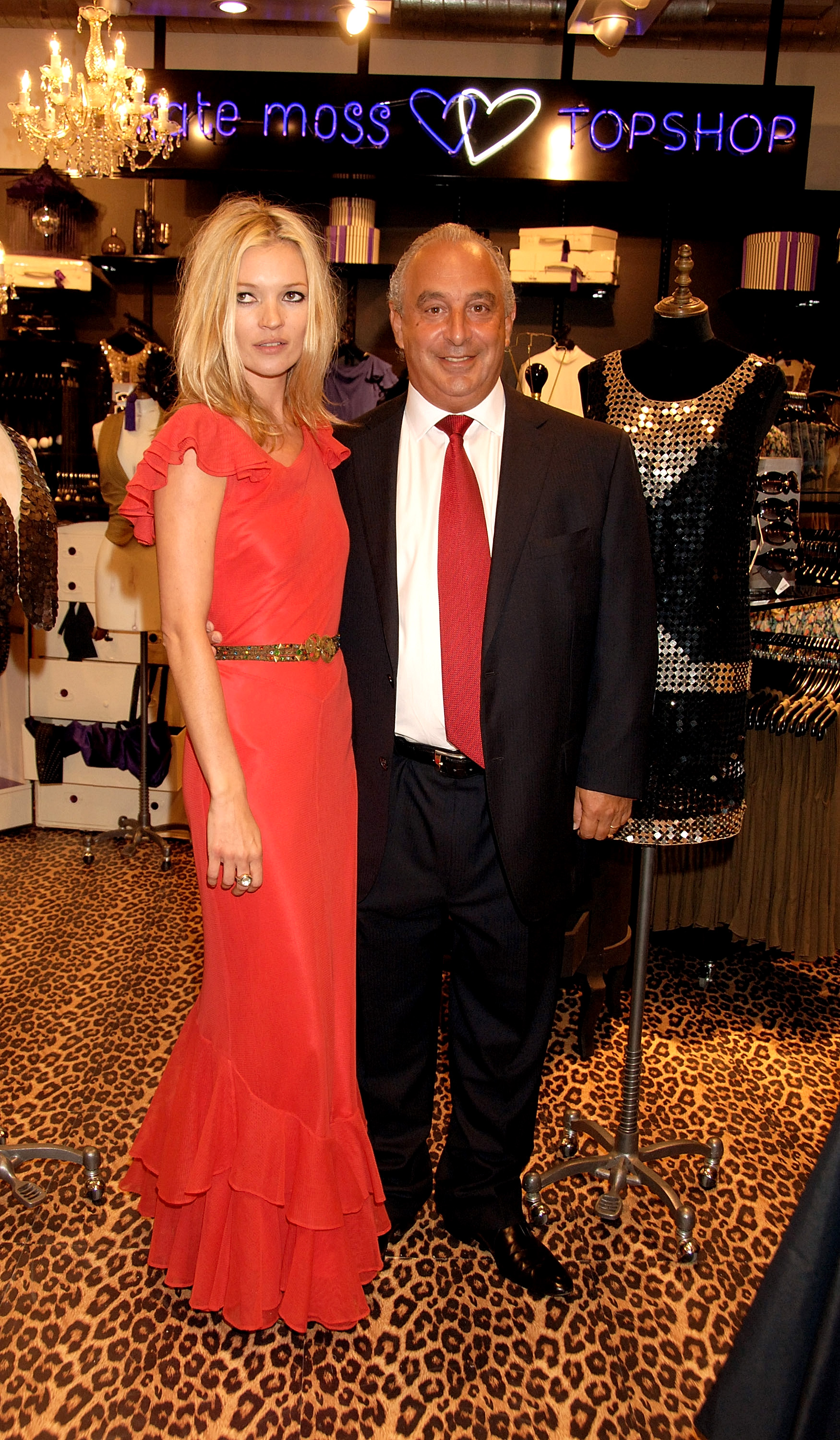 CONSUMER expert Sue Hayward warns the crisis on Oxford St is just the tip of the iceberg.

She says: “This top London shopping street could end up as a long, lonely mile with a mishmash of tourist shops interspersed with high street survivors.

“Online shopping had a massive boost during the pandemic.

“Now 67 per cent of us say we’ll make fewer trips to the high street, and 65 per cent want to buy from local businesses. It could be the smaller town centres or local villages with independent shops and cafes that will thrive.

However, Primark will prosper even after the other store closures – it doesn’t have an online presence, so customers buy in store.

“As for Oxford Street, it depends on whether businesses will encourage staff back, as without footfall opening new bars and restaurants could seem a big gamble.” 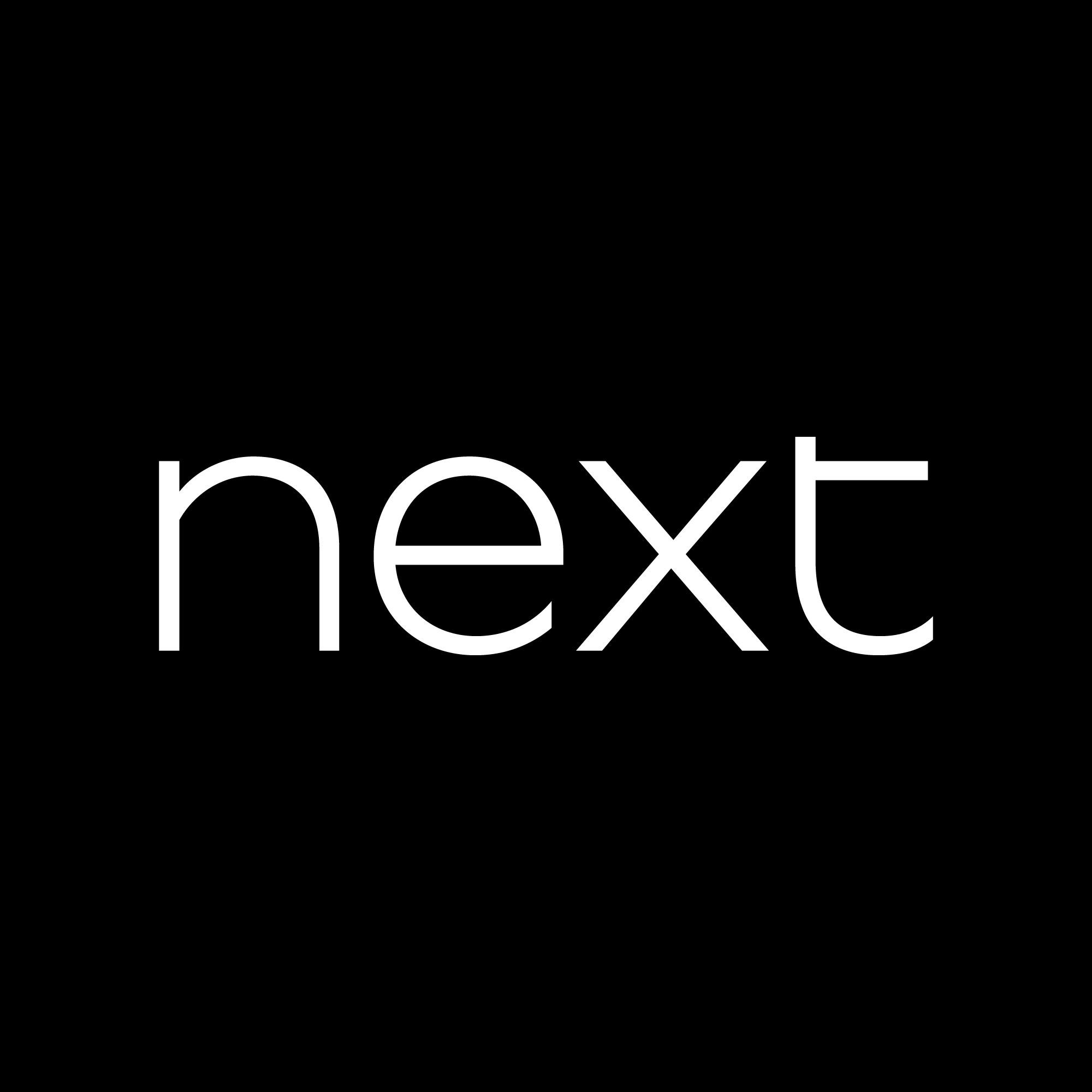 Next has got its act together when it comes to online shopping, selling brands such as Lipsy and F&F.

So while in-store sales were down 43 per cent last year, the brand expects profits to be £370million thanks to online revenue.

Its online customer base increased by 24 per cent last year, and the nine weeks leading up to Boxing Day saw these sales jump 38 per cent. 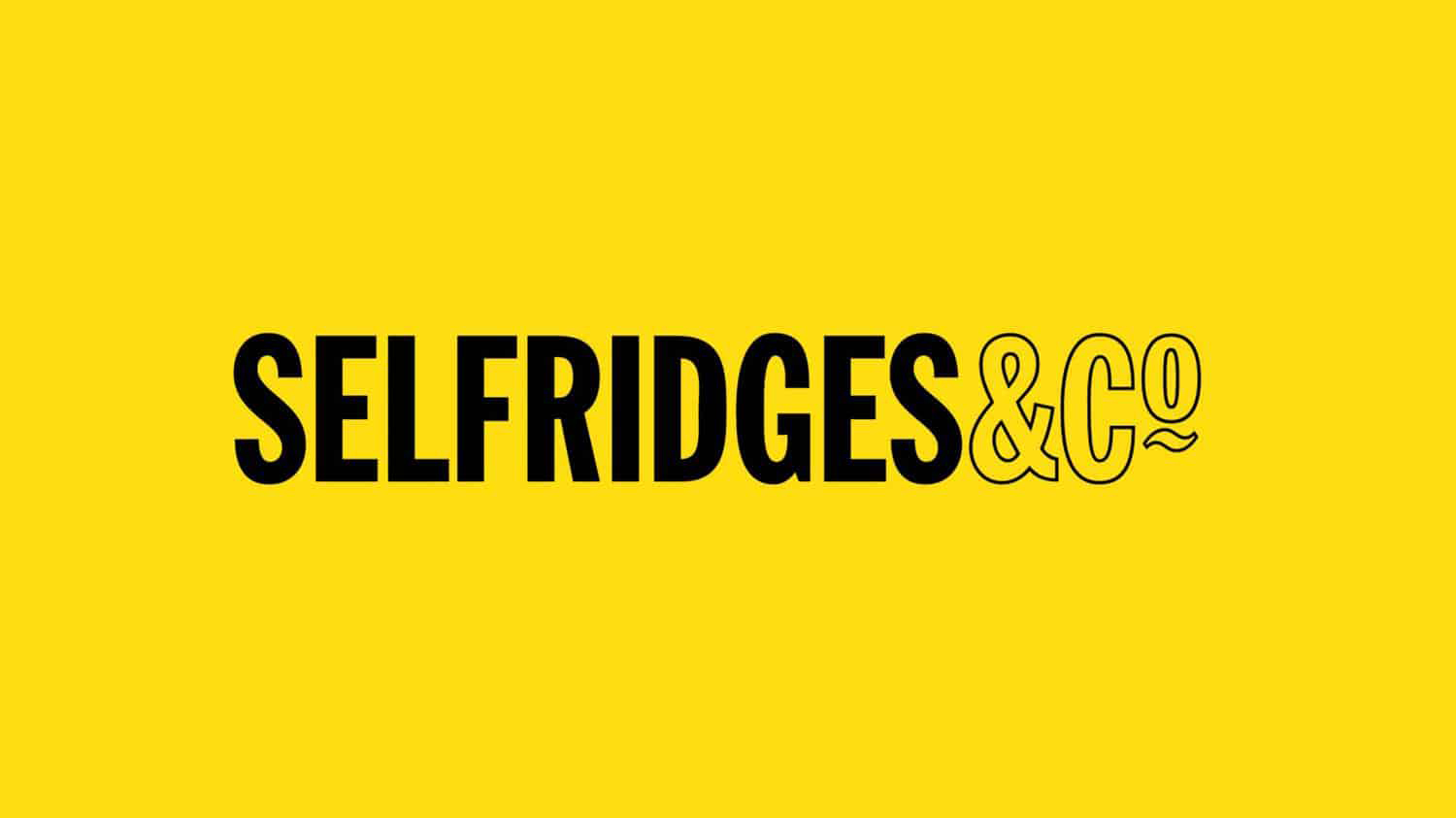 The famous luxury department store announced in July that it planned to cut 450 jobs – 14 per cent of its total workforce – after sales were said to be “significantly less” than 2019 due to the pandemic.

While the store had to remain shut for the first few months of lockdown last year, it was reported that online sales doubled, helping to keep the Oxford Street doors open. 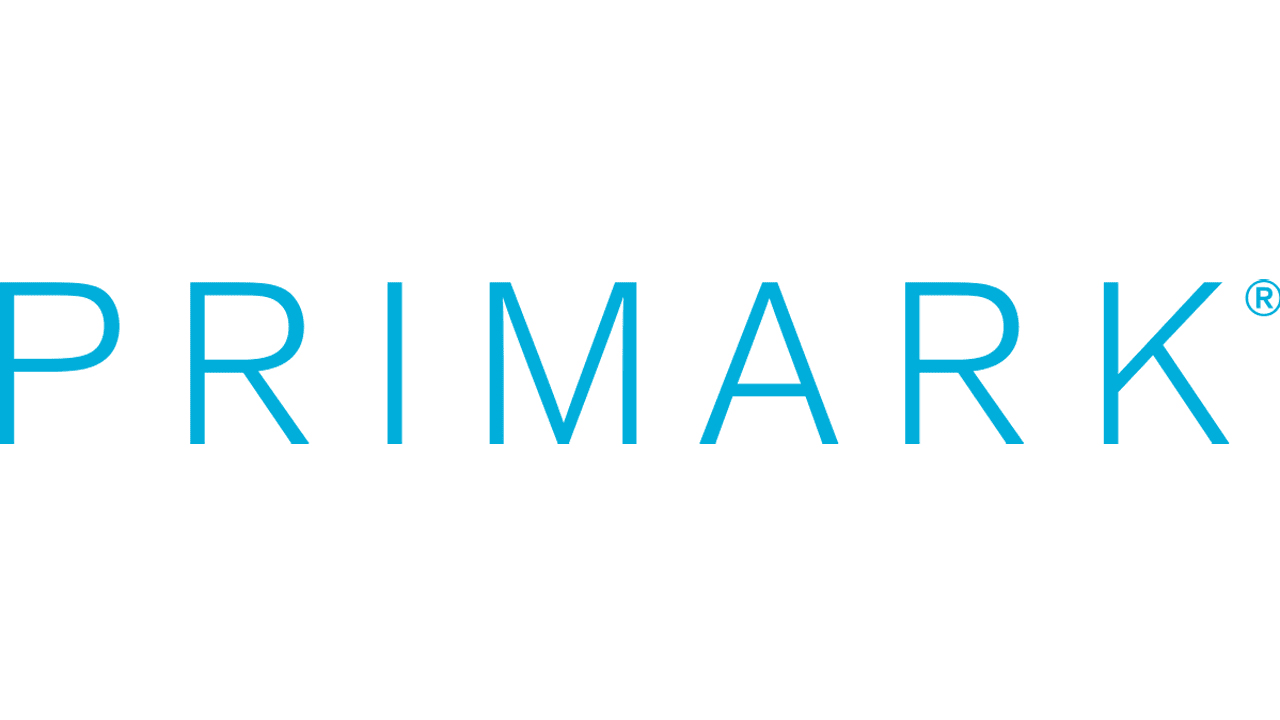 With no online presence, Primark lost out on £540million in revenue due to lockdowns in 2020.

Earlier this month bosses said they predicted to lose £1billion in sales in the six months to the end of February.

Primark has said unsold clothes for autumn and winter, worth £200million and sitting in warehouses, will be sold later this year in an attempt to make up money lost. 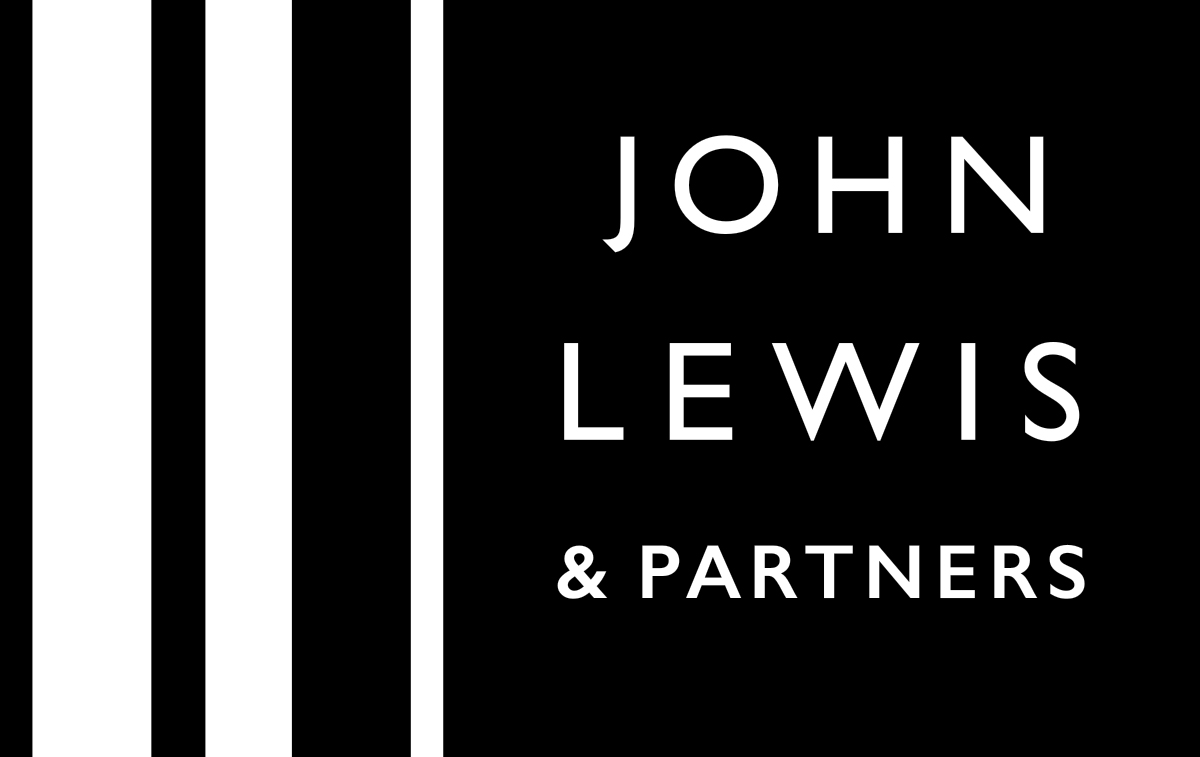 Plans have been submitted to the council to turn 45 per cent of John Lewis’s huge Oxford Street store into office space.

But bosses have said there are no immediate plans to alter the building, where it has traded from since 1865.

After diving to a £635million loss for the six months to July in 2020, staff were told they would not receive a bonus for the first time since 1953.

The Danish brand saw online sales grow 89 per cent in 2020, and said it was “pleasantly surprised” how quickly customers returned when stores reopened in June.

But the number of in-store shoppers was still down by 50 per cent compared to 2019.

House of Fraser: Bought out

House of Fraser went into administration in August 2018, but its 17,000 staff were saved by Mike Ashley’s Frasers Group, which owns Flannels and Sports Direct.

While profits rose 17.6 per cent in the half-year to the end of October, bosses have warned that this is still not enough to leave all its 51 stores open.

At the moment the Oxford Street department store is hanging on. 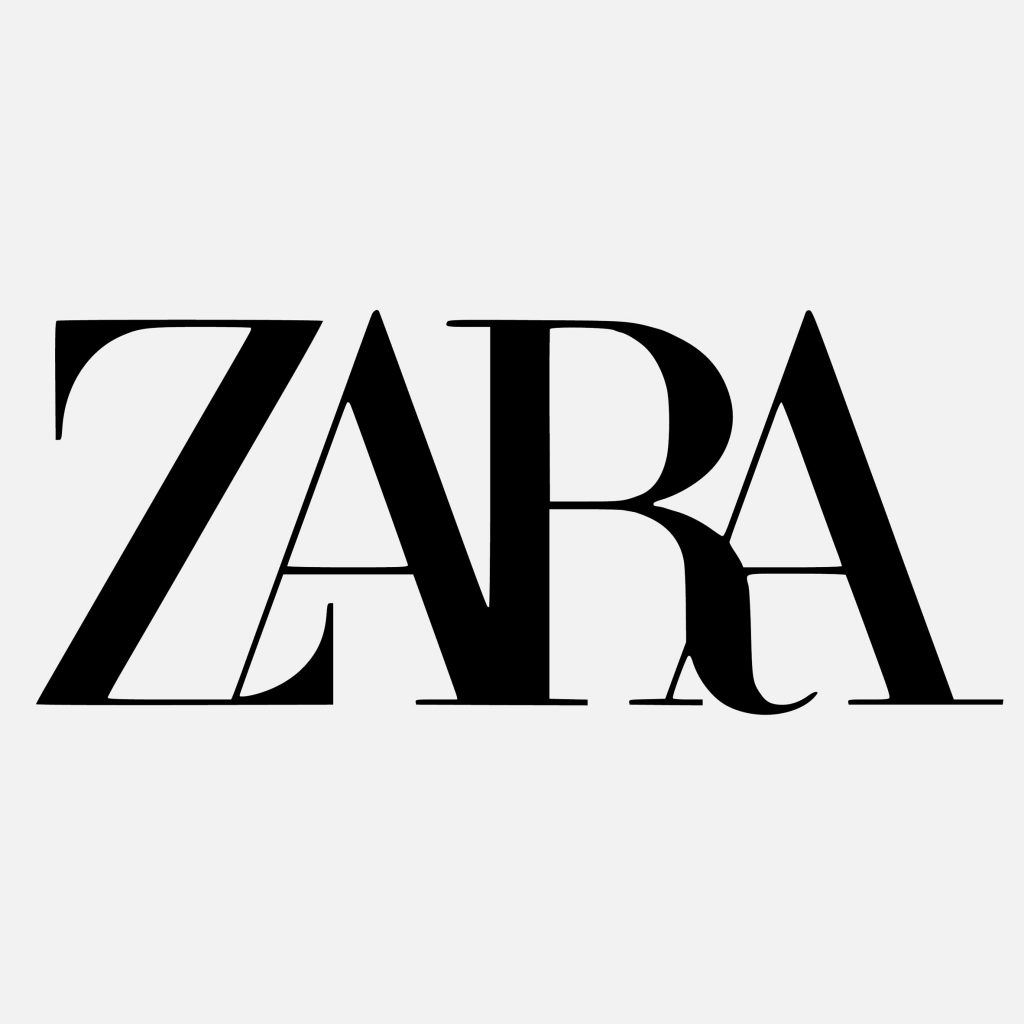 The fashion favourite has managed to save itself from dire straits by growing its online sales, which virtually doubled in the 12 months to April 2020.

It has also cut operating and inventory costs by ten and 11 per cent respectively, and “absorbed” more than 1,000 smaller stores around the world.

But for now, the fast-fashion retailer’s UK stores are still standing. 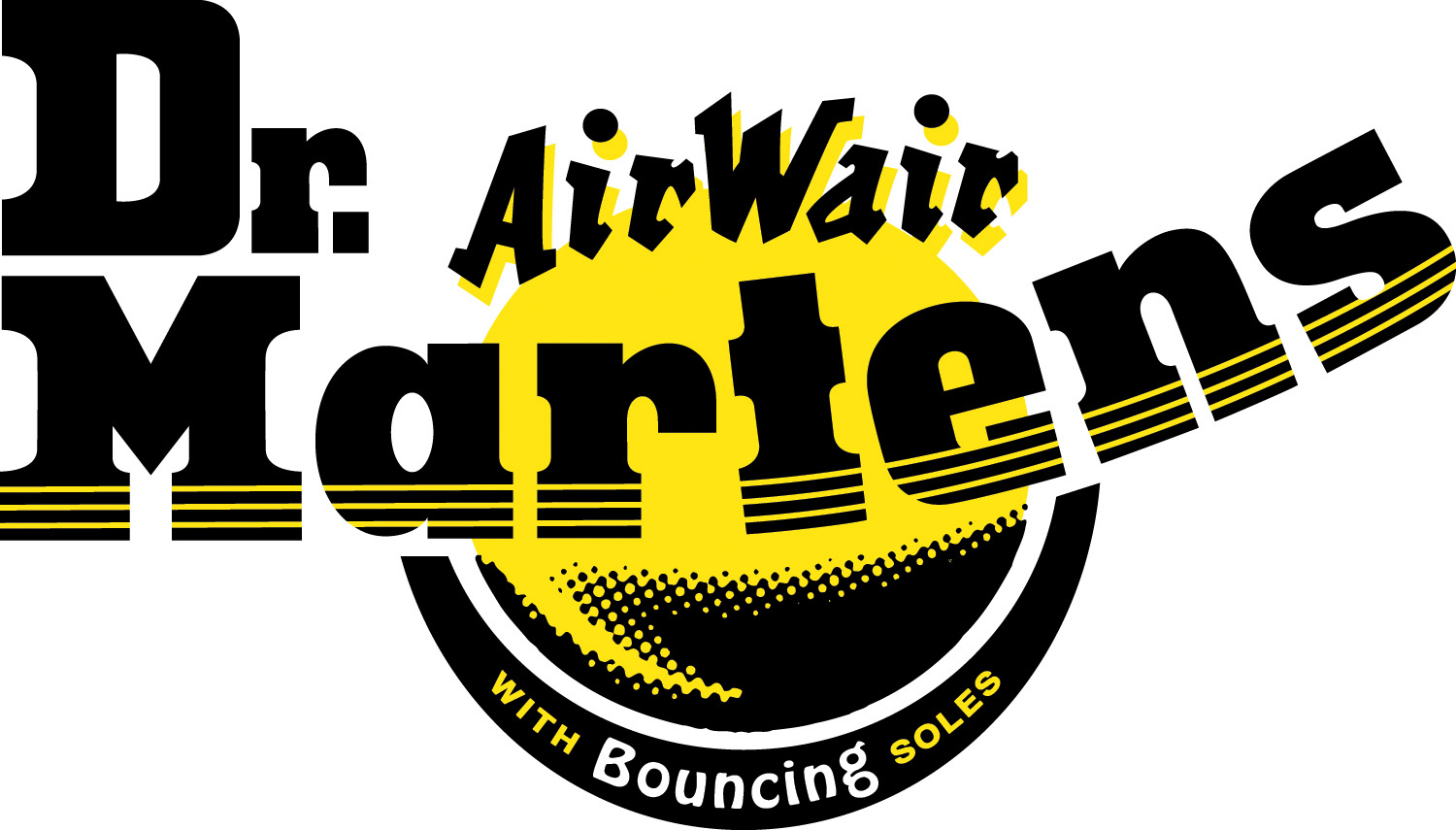 Dr Martens has reported huge growth thanks to its shoes getting a revival with fans like Gigi Hadid and Hailey Bieber.

In the six months to the end of September, it reported sales had risen by 18 per cent year-on-year to £318.2 million.

Chief executive Kenny Wilson said: “Our performance demonstrates the resilience and strength of our brand at a time of great uncertainty.” 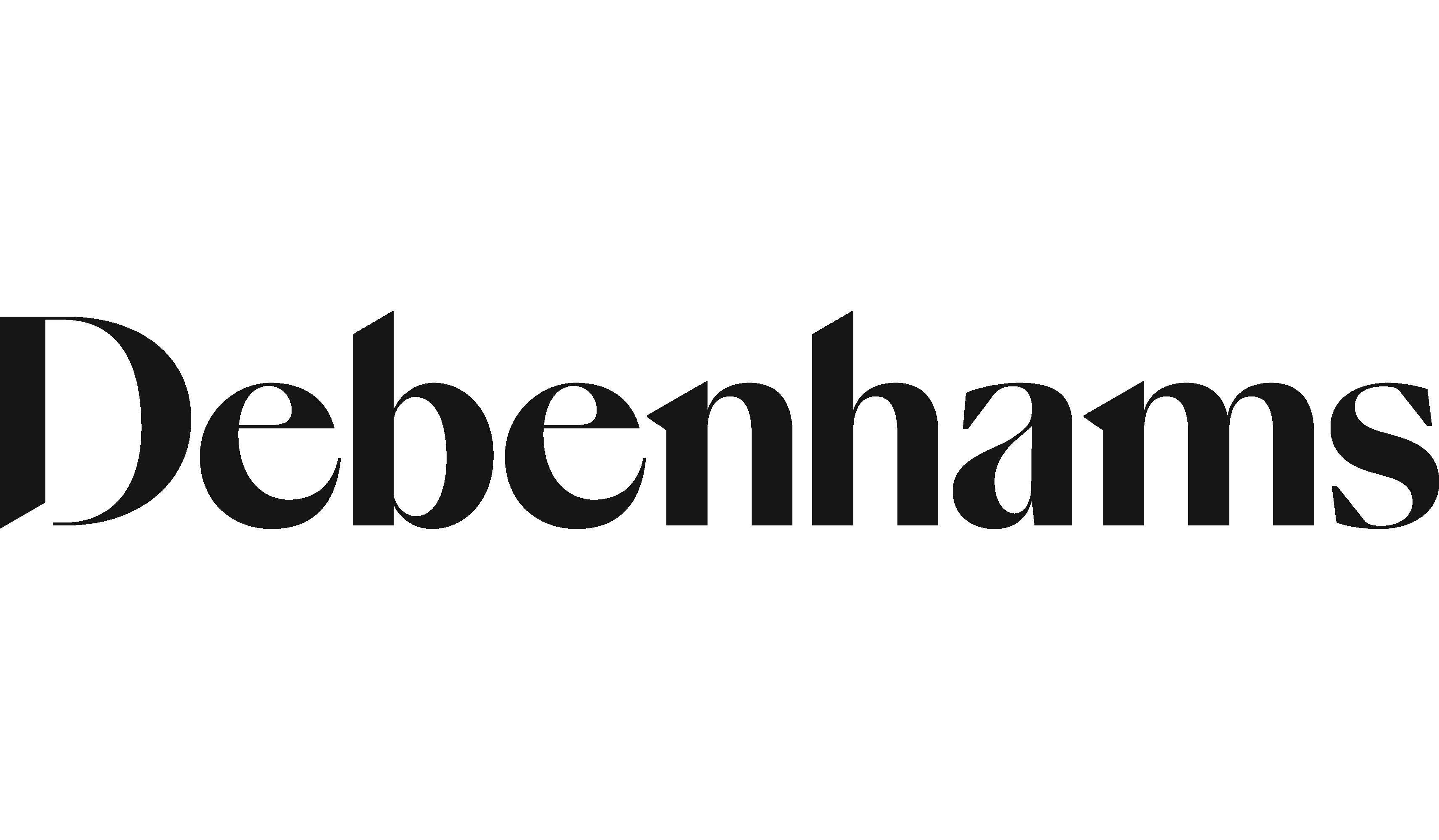 The chain has collaborated with model Helena Christensen, Alesha Dixon and designer Matthew Williamson, to name a few.

But sadly its efforts have failed to save it during the pandemic, with six of its 124 stores shutting permanently, including the one on Oxford Street.

After disappointing sales in the six months to October revenue fell to £323million.