JOELINTON has been labelled "honkin" by Newcastle fans after the Brazilian's shocking miss against Sheffield United.

The Brazilian has had a dreadful time of it since moving to the Premier League for £40million from Hoffenheim last summer.

But things appeared to be looking up, as he was played through on goal by Miguel Almiron in the 17th minute of today's game.

He had delayed his run well, and all he had to do was beat Dean Henderson one-on-one.

Having opened up his body, however, the 23-year-old hopelessly scuffed his effort, which was then quickly smothered by the Sheffield United 'keeper.

Newcastle fans have grown accustomed to moments like that from their record signing, but were still quick to berate him online, after he was selected to start ahead of Andy Carroll, Yoshinori Muto and Dwight Gayle.

One labelled him: "absolutely honkin at fitbaw."

While another fumed: "surely the worst £40m out there".

Another went as far as saying: "Joelinton isn't a footballer".

And an opposition fan commented: "Joelinton is cringeworthily bad at finishing. What an awful player." 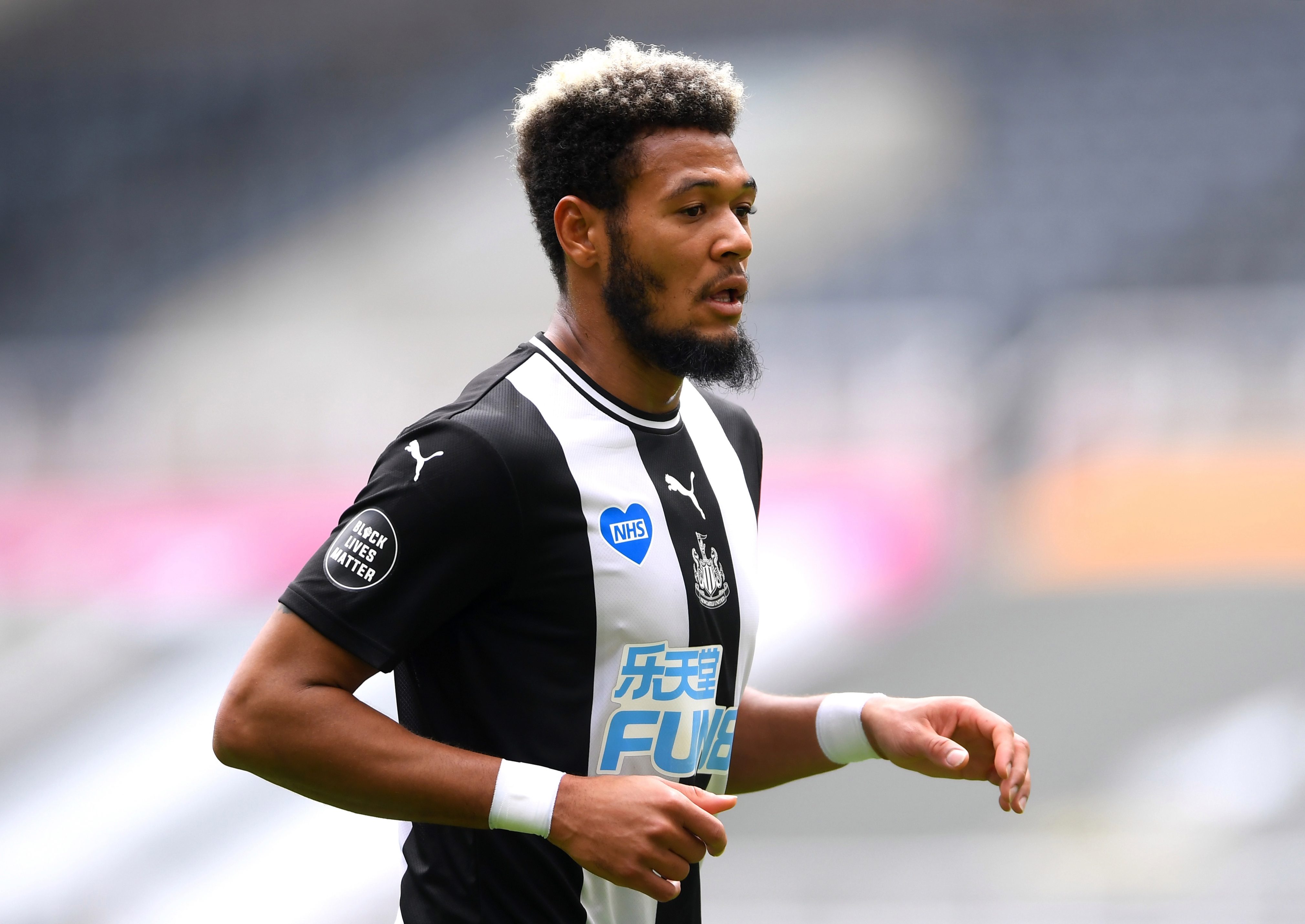 Things actually got off to a reasonably bright start for him at Newcastle, when he scored the winner against Tottenham back in August.

But he has failed to register in an astonishing 26 league appearances since.

Steve Bruce continues to persist with the out-of-luck frontman, however, as Newcastle plot to secure survival in the coming weeks.