EDDIE HEARN has warned fellow promoter Frank Warren they will be seen as "clowns" and "idiots" if they fail to make Tyson Fury vs Anthony Joshua happen.

Fury, 31, beat Deontay Wilder on Saturday night in Los Angeles to become the heavyweight world champion for a second time by grabbing the WBC belt via seventh-round stoppage. 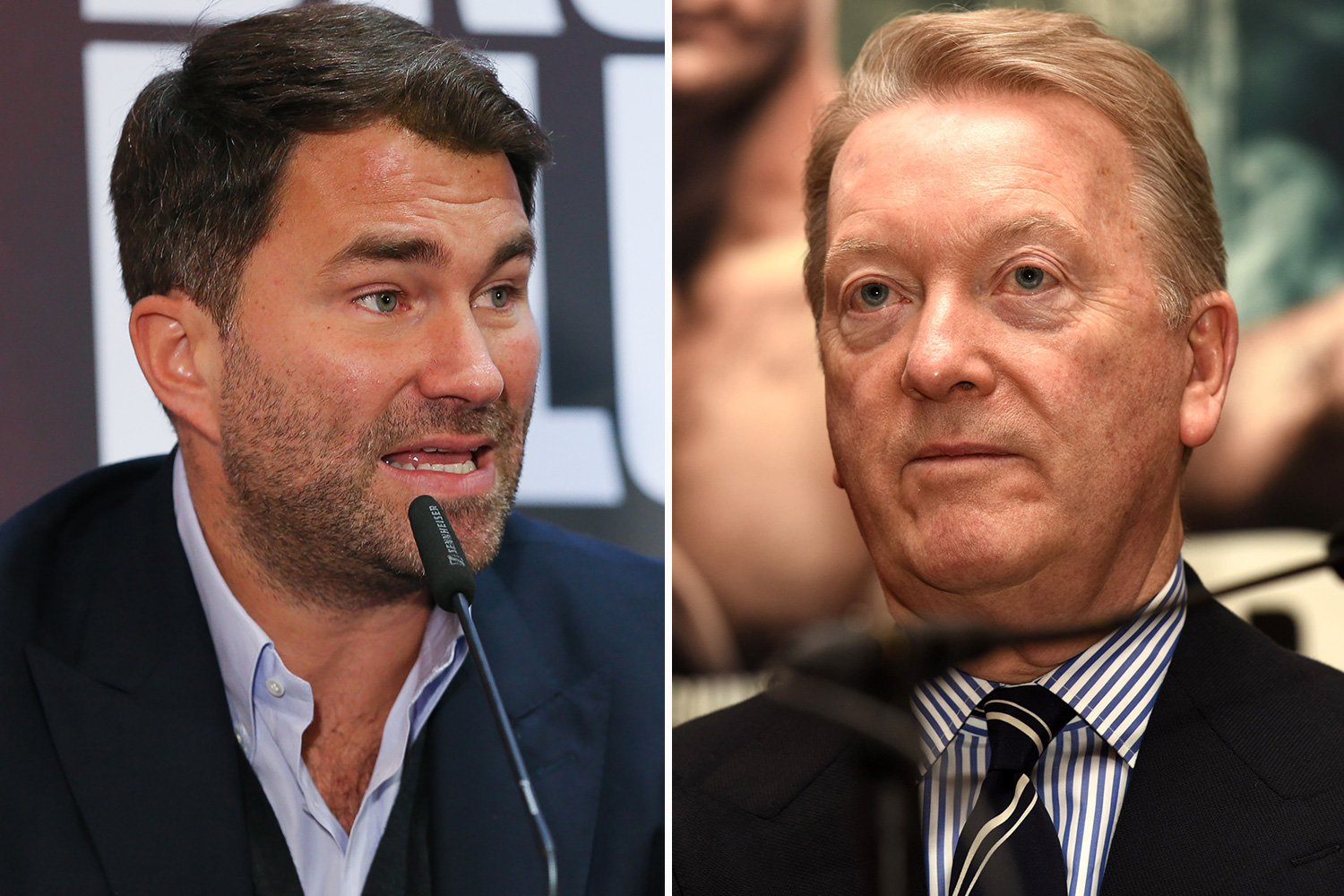 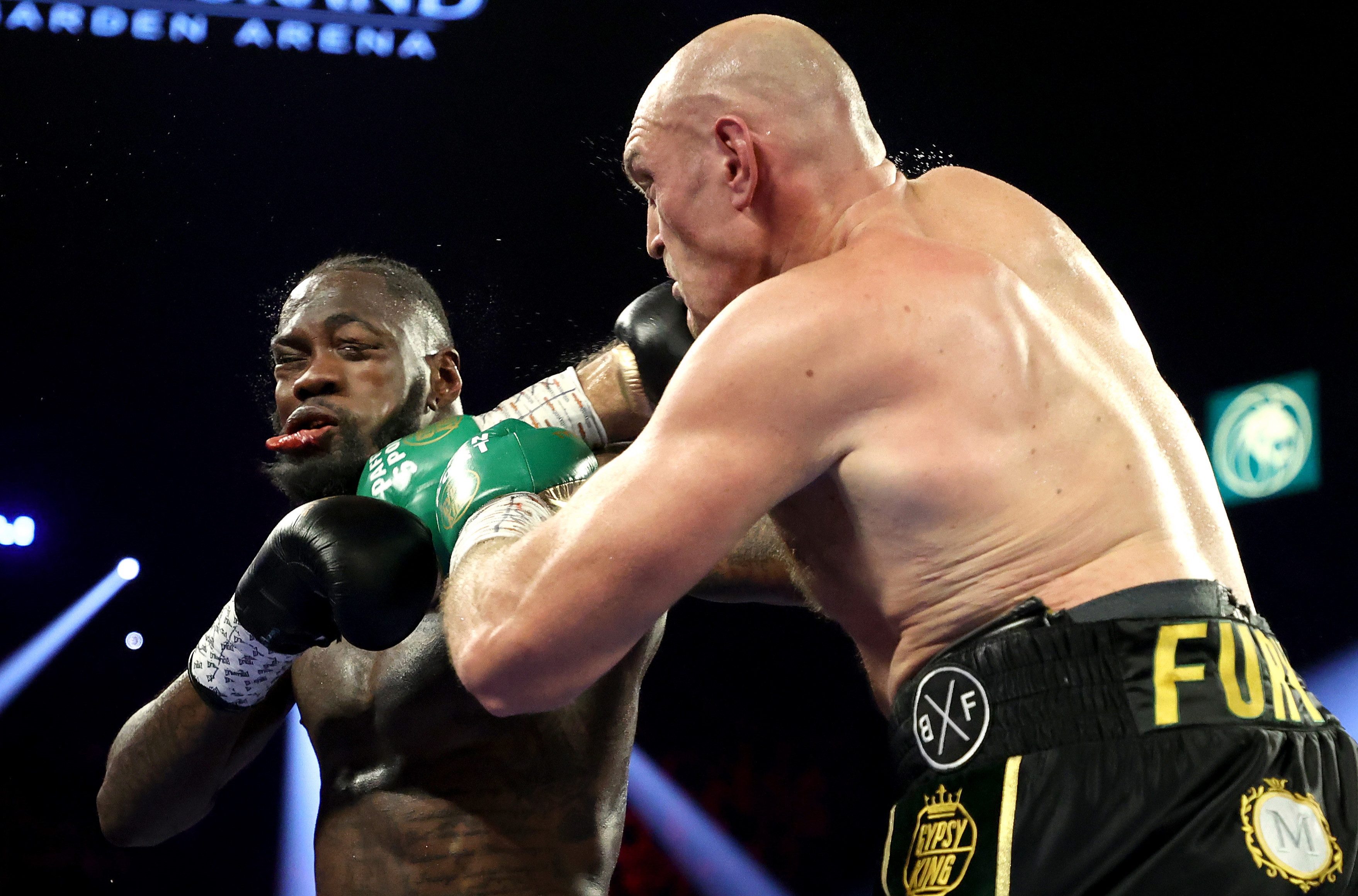 And with Anthony Joshua holding the IBA, IBO, WBA and WBO belts after winning his rematch against Andy Ruiz Jr in December, Hearn is desperate to see the £100million "Fight of the Century" go ahead.

Hearn said: "We'd be clowns, we'd be idiots if we didn't make this fight happen because it's a once in a lifetime opportunity.

"We've got total domination of the heavyweight division in this country.

"All these Americans, they go, 'You guys over the pond, what do you have?'

"We have the golden keys to the chalice. We are the kings of the world in boxing right now.

"Let's not waste the chance to make history."

BRIT OF ALL RIGHT

Next up, Hearn's fighter – Joshua – will face Kubrat Pulev in their mandatory title challenge fight, while Wilder may demand a rematch with Fury.

But for now, Hearn has revealed his pride at the heavyweight division being an all-British affair – having until very recently been owned exclusively by the USA.

Hearn continued: "We come into the office today with the entire heavyweight division on lockdown for Great Britain.

"Whether you're an AJ fan or a Fury fan or both, understand this: Right now the heavyweight division is owned by Great Britain. 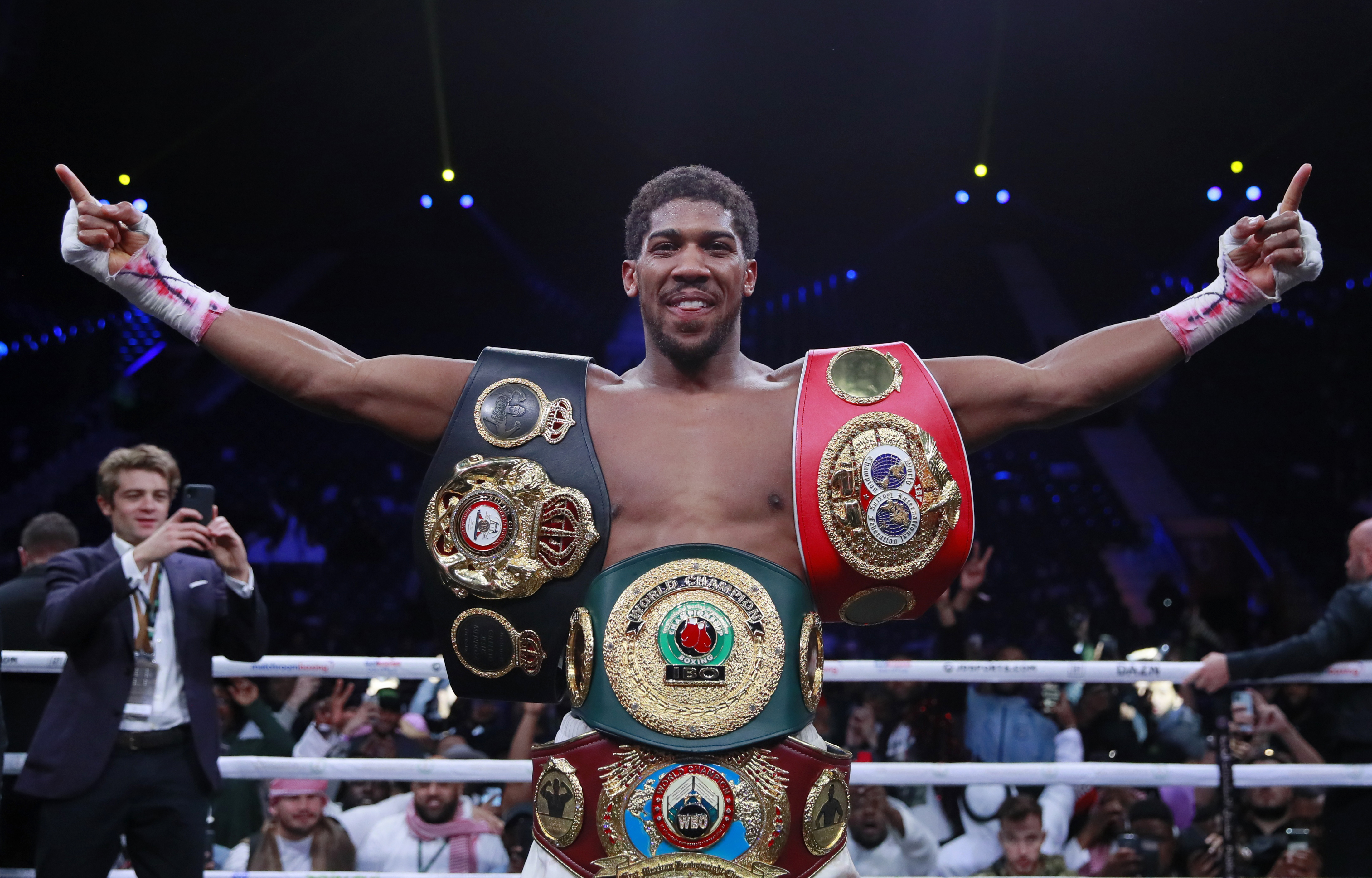 "Tyson Fury has the WBC belt and the Ring Magazine Belt. Anthony Joshua has the WBA, IBF, WBO, IBO belts.

"Two or three months ago the division was owned by the United States of America with Deontay Wilder and Andy Ruiz.

"So, this is great for the sport, a huge kick in the arm… now it's time to find out who the real guv'nor is…"

While the ‘Bodak Yellow’ hitmaker doesn’t condone skin bleaching generally, she reveals that she gives an exception for some specific body parts ‘like underarm, or…