Vormer, 34, claimed the ex-Middlesbrough ace can man mark Lionel Messi to the extent of following him "into the shower". 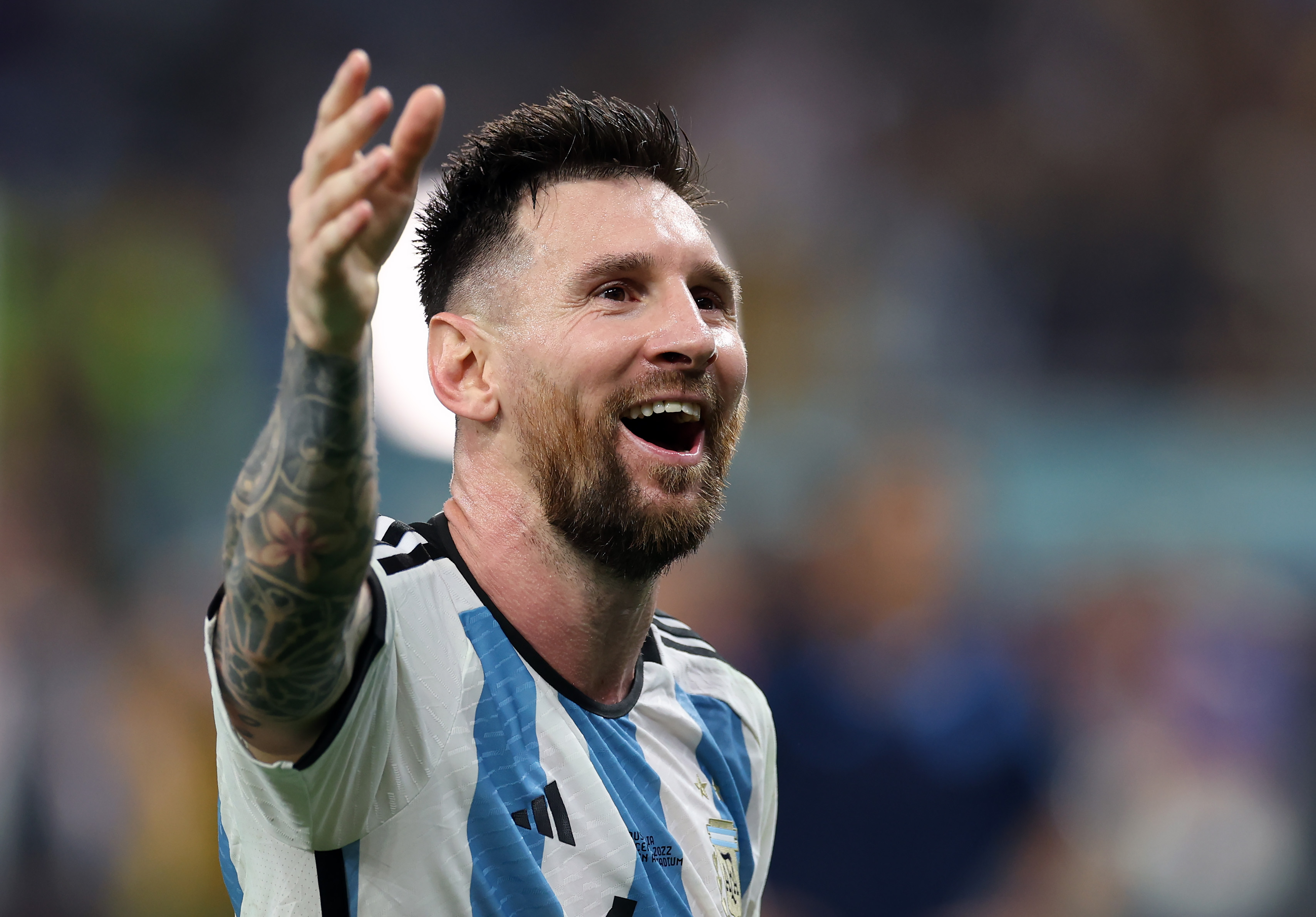 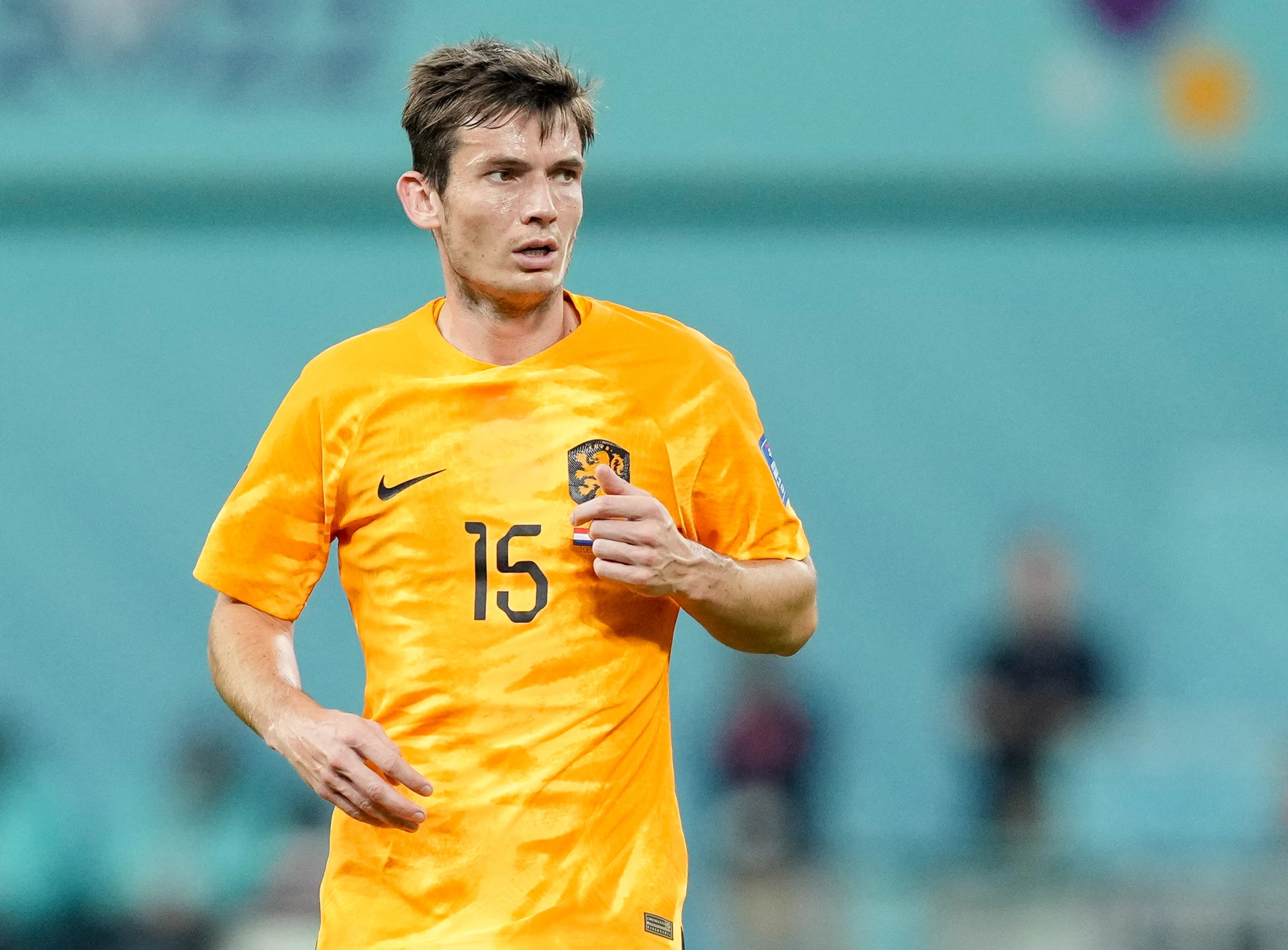 After beating the Americans in the last 16, Louis van Gaal's side have the daunting prospect of coming up against Messi for a place in the semis.

The Argentina skipper has looked unstoppable in Qatar so far. 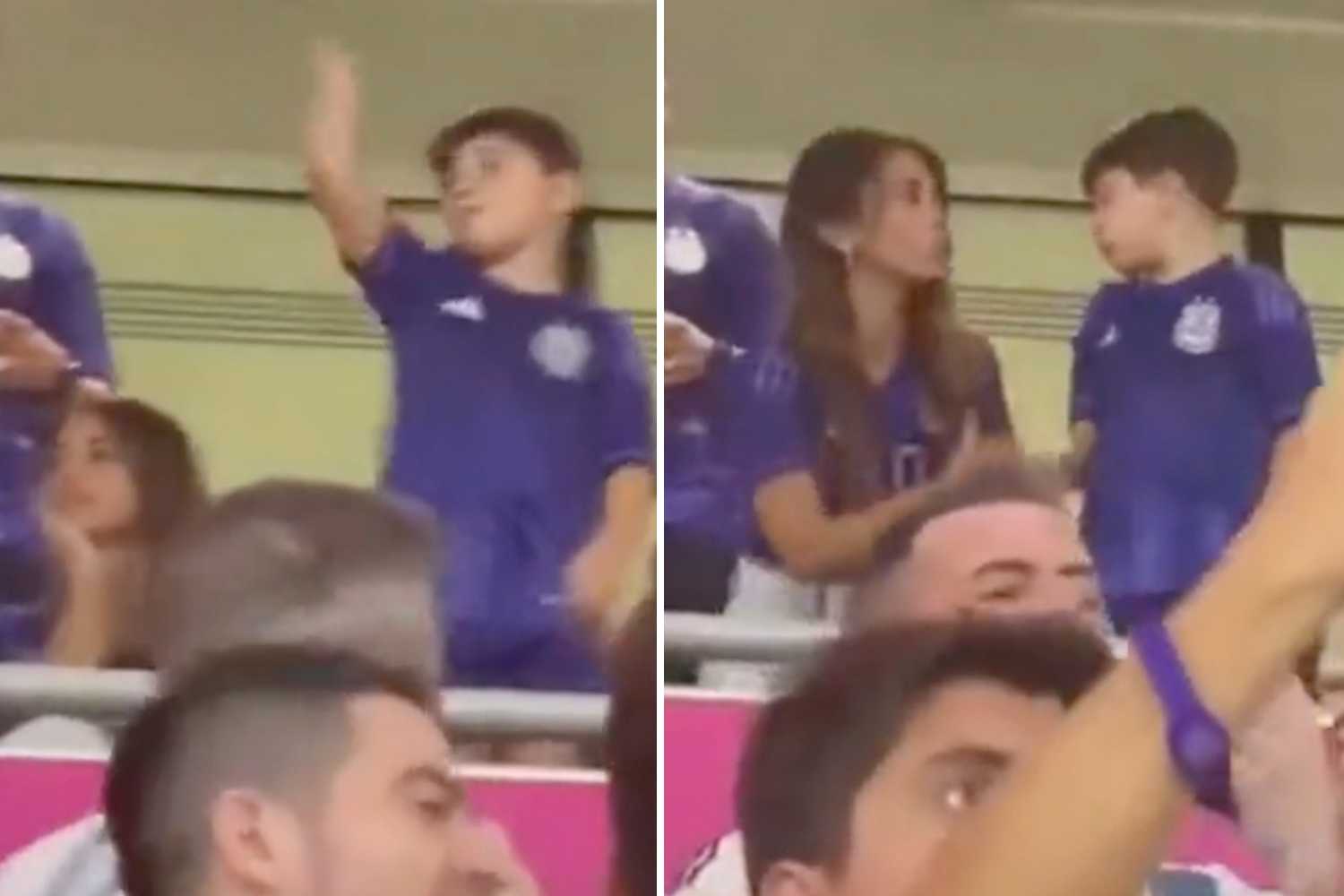 But Vormer reckons De Roon, 31, has what it takes to mark Messi out of the game.

So much so the defensive midfielder would even follow Messi into the showers if needed.

De Roon spent the 2016-17 season on loan at Middlesbrough in the Premier League.

He has been capped 34 times by Holland, but Messi and Co are likely to provide the toughest test of De Roon's international career.

Messi is desperate to lead Argentina to glory in his last World Cup.

The 35-year-old, who has never won football's biggest prize, revealed in October that the current tournament will be his last dance on the biggest stage.