THE Government will allow fans to return to Premier League games from the beginning of next season, according to reports.

Prem clubs have reportedly already started consulting with supporter groups to prepare for a "partial return" but after the latest coronavirus update from the Government, fans could be forced to wear face masks if they wish to attend. 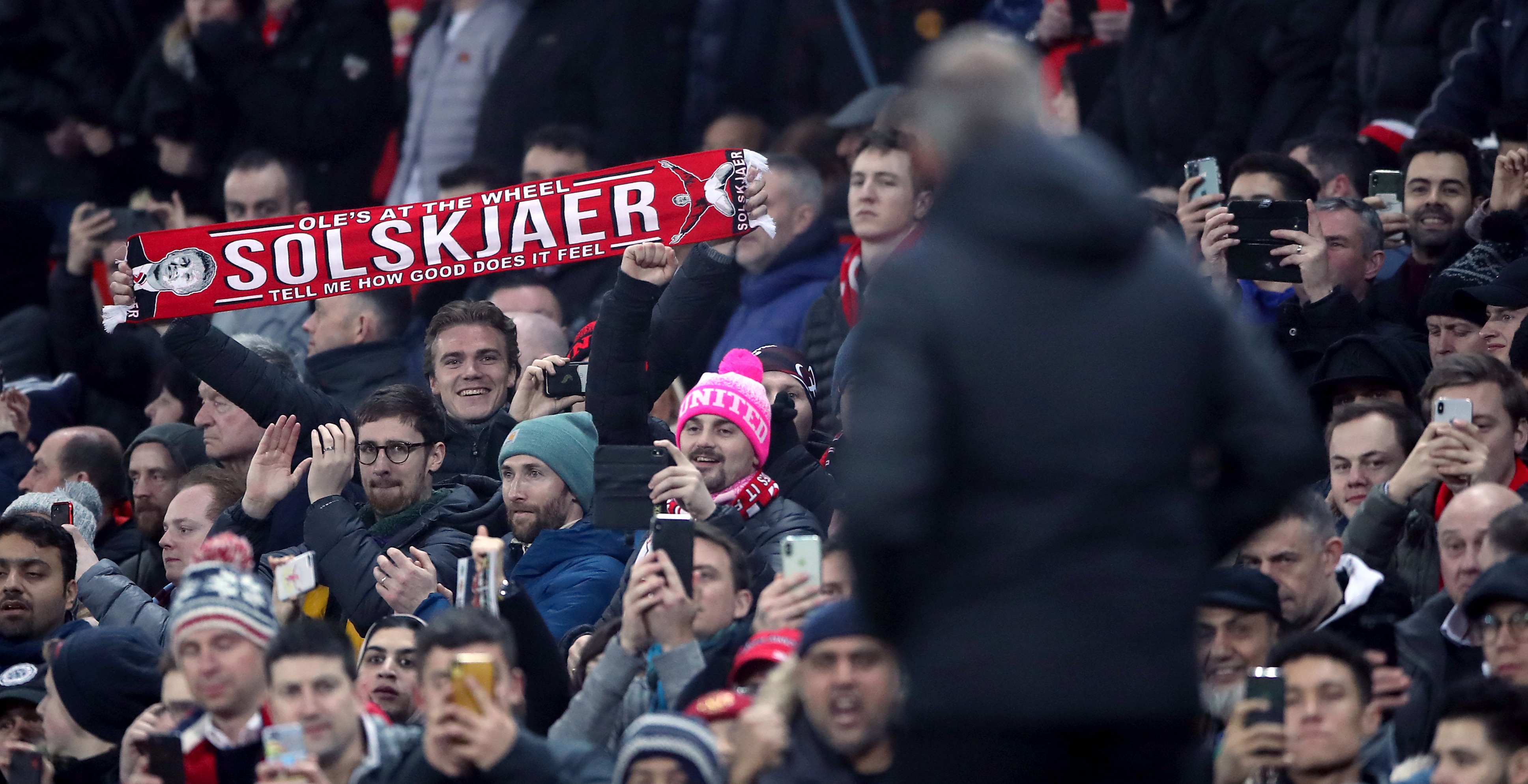 The EFL were set to hold trial matches which would have seen a small number of fans in attendance on the last day of this season.

But they have been cancelled.

However, the Football League as well as England's top flight are working on a method to admit fans at the start of next season, according to the Mail.

A leaked memo is said to reveal discussions relating to partial re-openings in the top flight are at an "advanced stage" and the Government will make an announcement on it "very soon".

And a mid-September restart date is reportedly mentioned in the documents.

Clubs are working towards September 12 specifically at this stage which only gives them limited time to implement anynecessary measures.

When the Government give the green light to the plans, each club – in conjunction with the Premier League – will be left to plan the logistics of the supporter return.

Key considerations will likely include:

Premier League clubs are also said to be exploring the option of staggered arrival and departure times.

And there is also hope among clubs small numbers could attend pre-season matches next month as part of tests ahead of the big kick-off next campaign.

The Government's latest advice will see face coverings become compulsory in shops in England from July 24.

They have been compulsory on public transport since June 15 prompting SunSport to ask whether that would be the case in football stadiums.

Since mid-May, the public have been advised to wear them in enclosed public spaces where they may encounter people they would not usually meet.

And while this would certainly be the case at football stadiums, much may have changed by then. 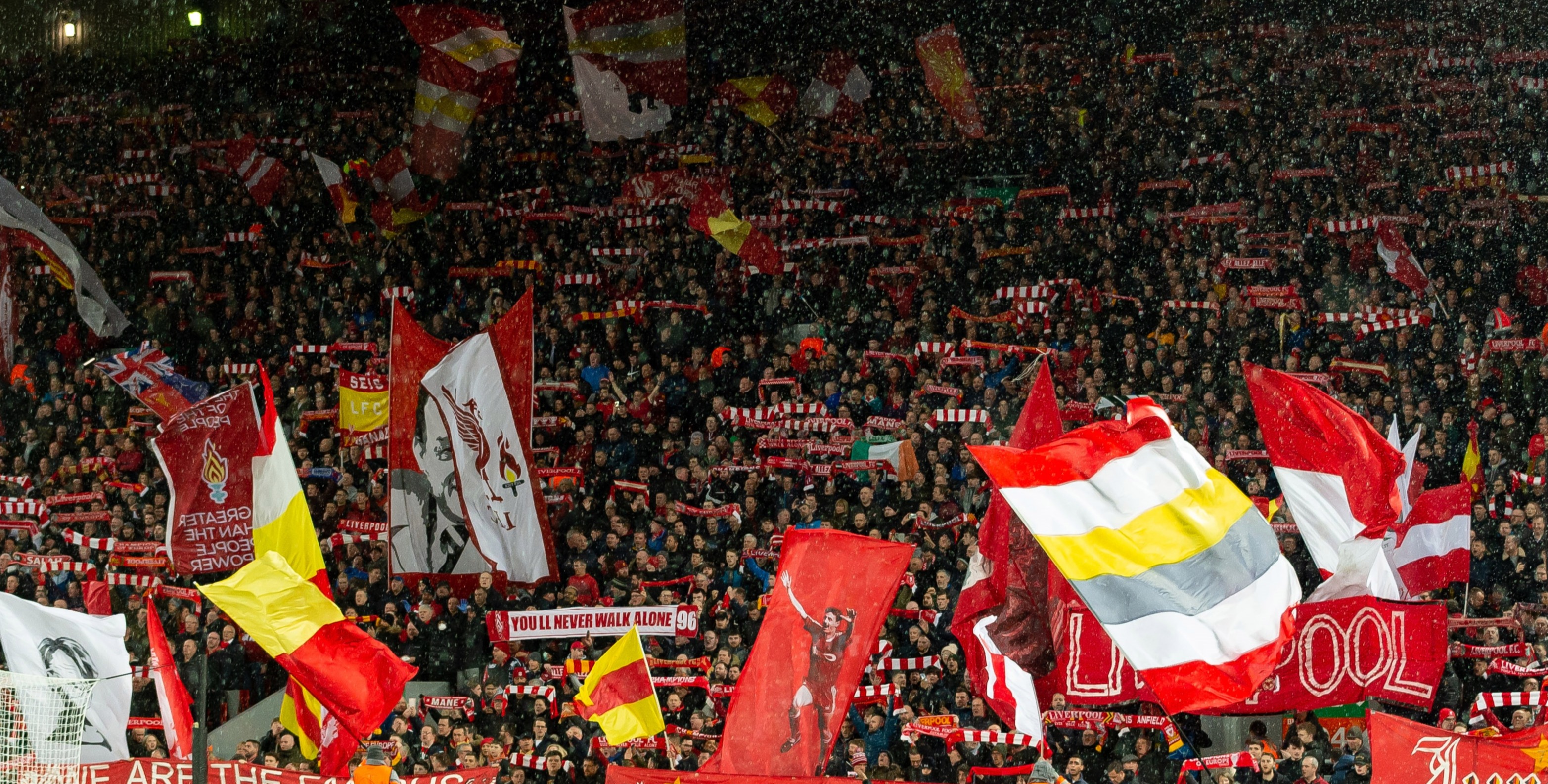