The midfielder, 29, made his debut for Borussia Dortmund in 2012, but struggled to impress the current Chelsea manager. 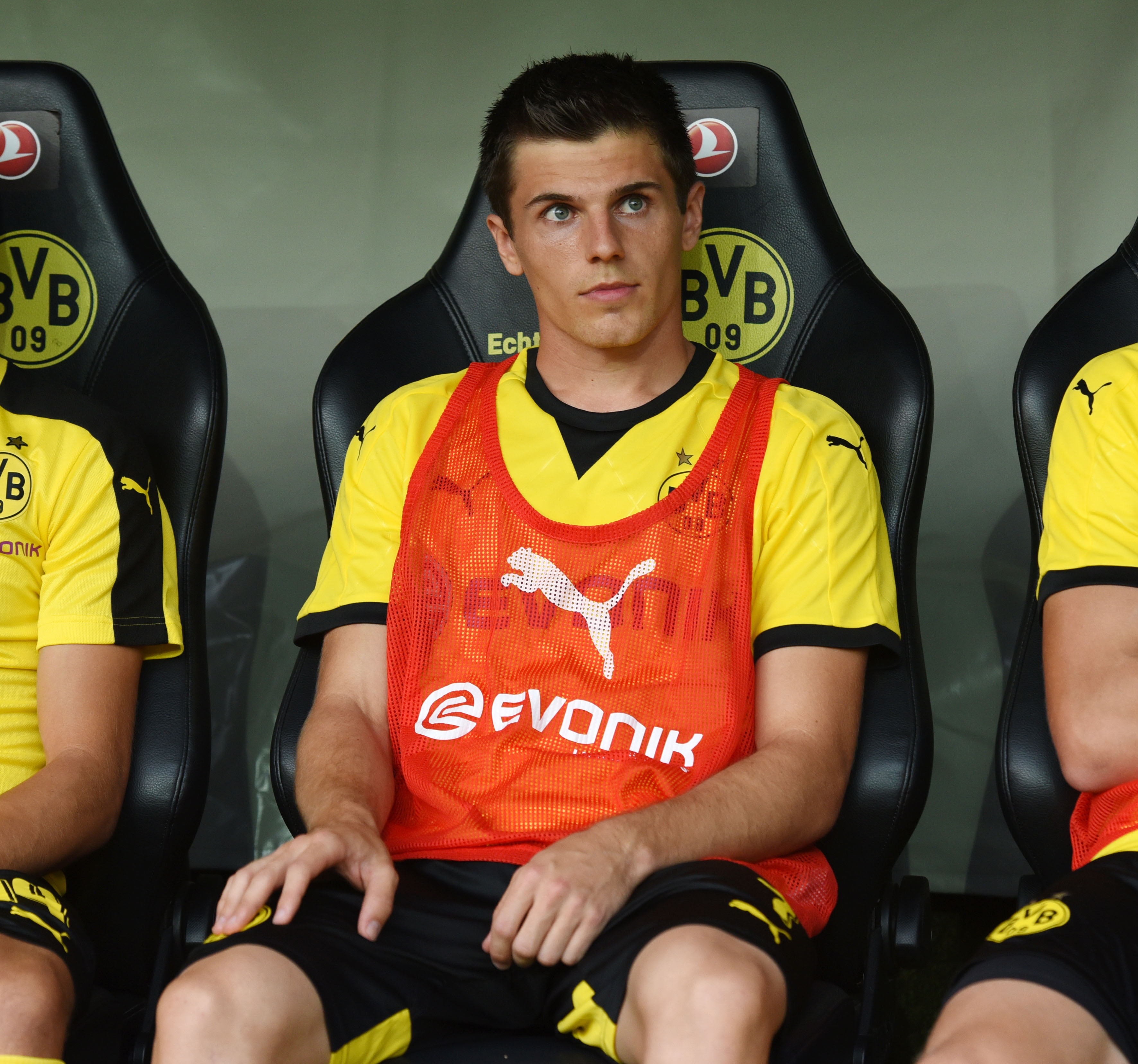 In a documentary on German Sky TV called My Story, Hoffman admitted in his moments of despair he would shut himself away in a bathroom and cry on the toilet.

"It was a tough time. I often sat alone in the toilet and cried," he revealed.

Hoffman made just seven appearances under Tuchel, scoring once before he was sold to Borussia Monchengladbach in 2016.

He has since flourished with The Colts, although he confessed that saw a psychologist to help regain his confidence.

"I took a psychologist. This is often seen as a sign of weakness, I don't see it that way," he said.

"If we have the flu or are injured, we go to the doctor. If one of the most important building blocks in the body, the brain, is damaged, then not? That is the wrong approach."

He revealed: “I gladly and gratefully accepted this help. I was at the meetings for a few months, but don't need that anymore today."

Hoffman has become an integral part of Hansi Flick's national side, and has been capped 10 times.

For Monchengladbach, he's been in fine form this season – scoring seven times in 16 outings. 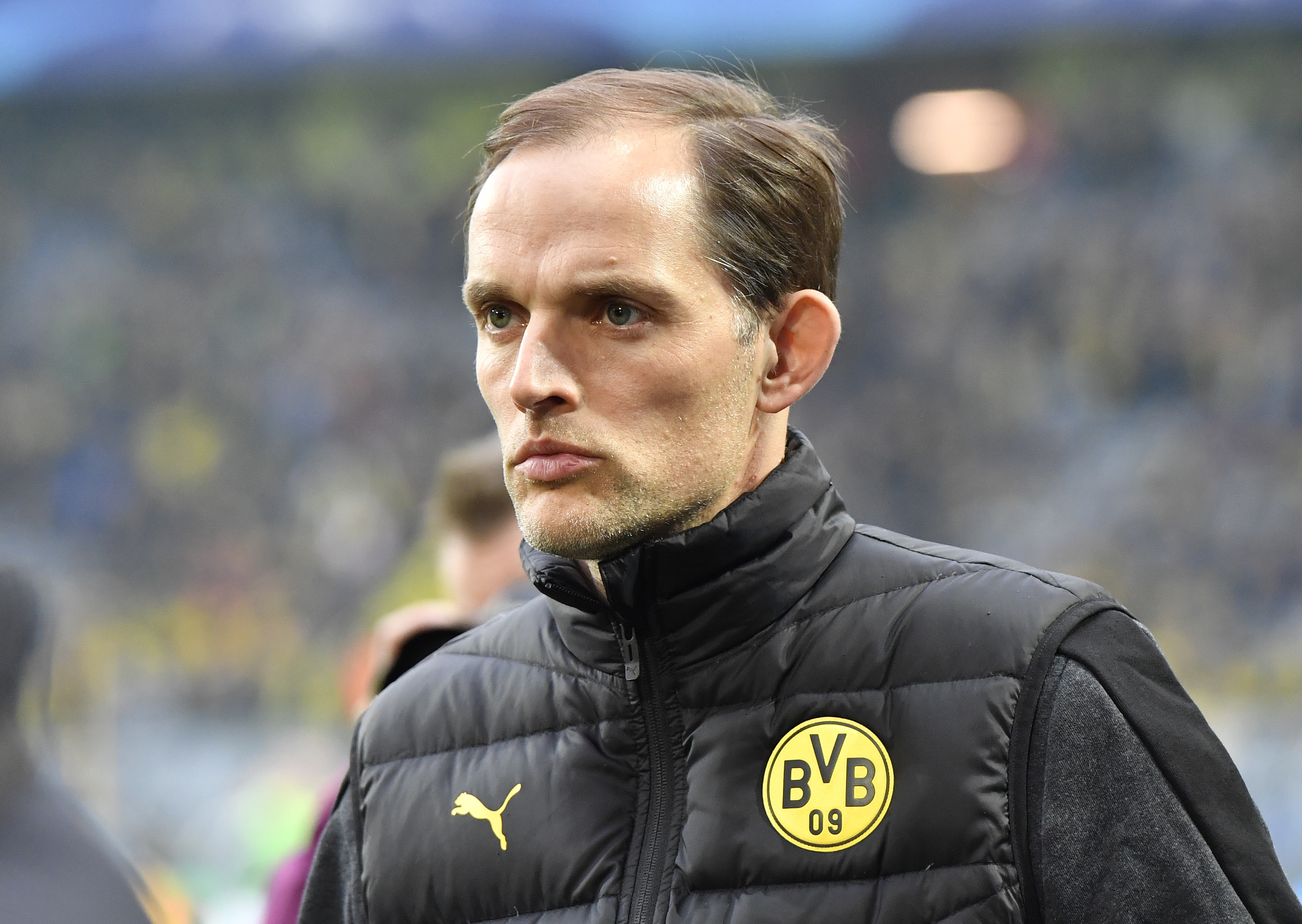