GARETH BALE will be able to get plenty of practice in ahead of his PGA Tour debut – as he has a selection of iconic holes in his garden.

The former footballer announced his retirement in January 2023 and 15 days later revealed he would be teeing off in a pro-am golf tournament. 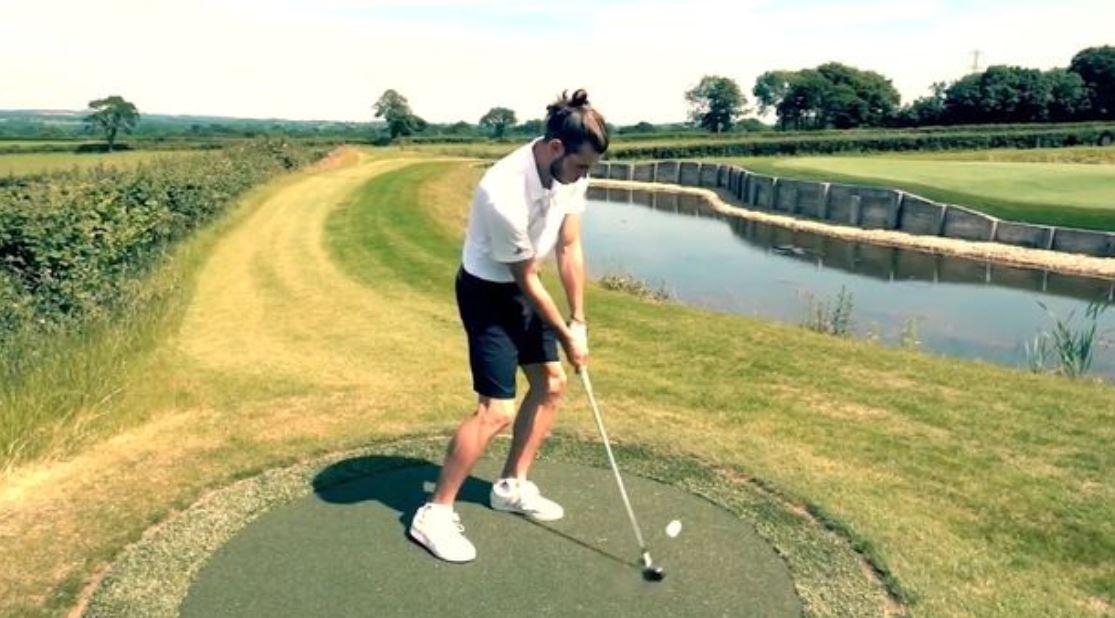 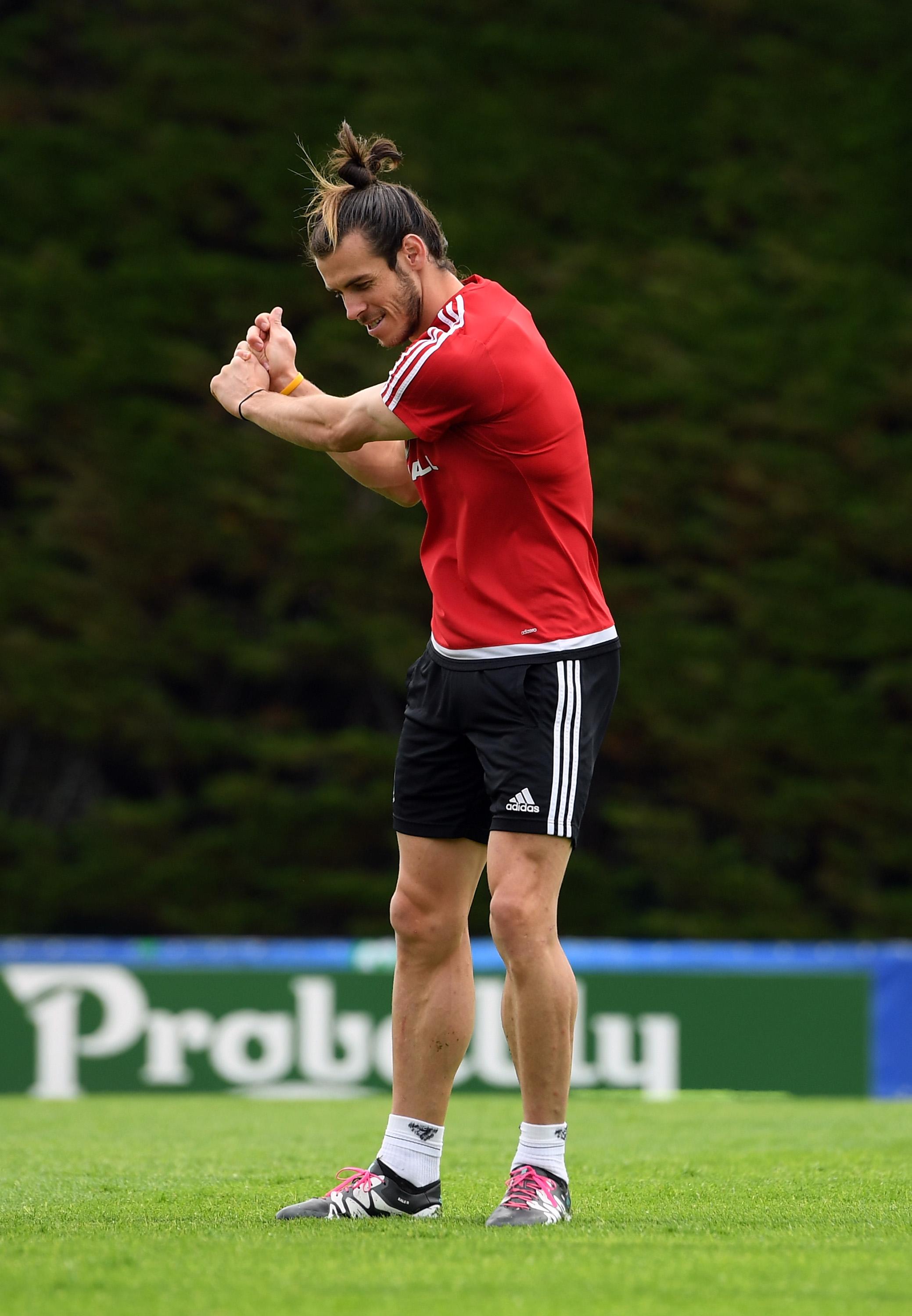 The 33-year-old signed up to join 156 amateurs and professionals, including Ryder Cup captain Luke Donald, US Open champion Matt Fitzpatrick and Patrick Cantlay, at Pebble Beach, California in early February.

And he has the perfect set-up at home to get his eye in.

The ex-Real Madrid ace's stunning Welsh estate has a mini golf course, which he has been carefully sculpting over recent years.

His chosen three holes were the 12th at Augusta, Royal Troon's Postage Stamp and the tricky par-three 17th at Sawgrass. 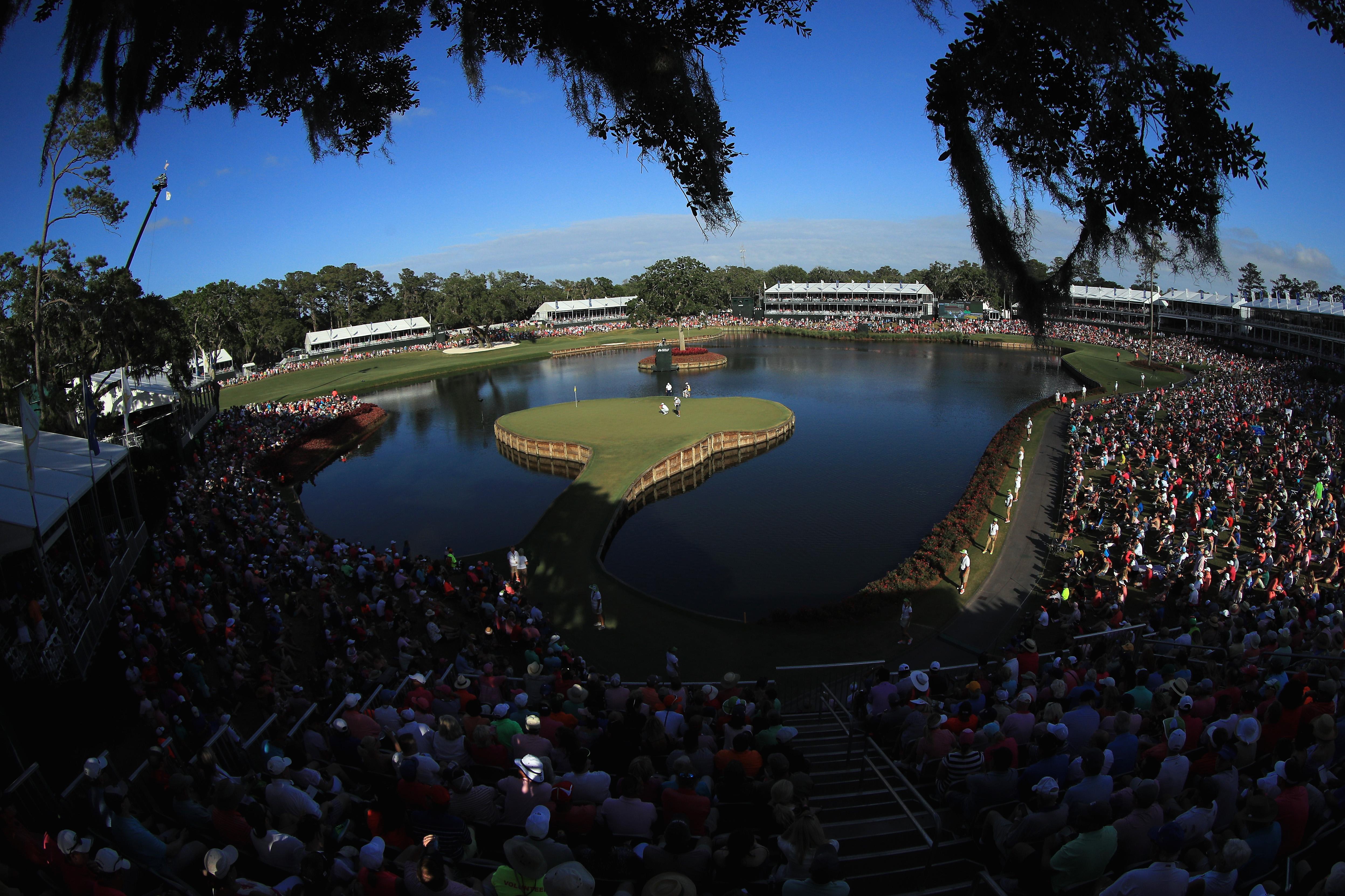 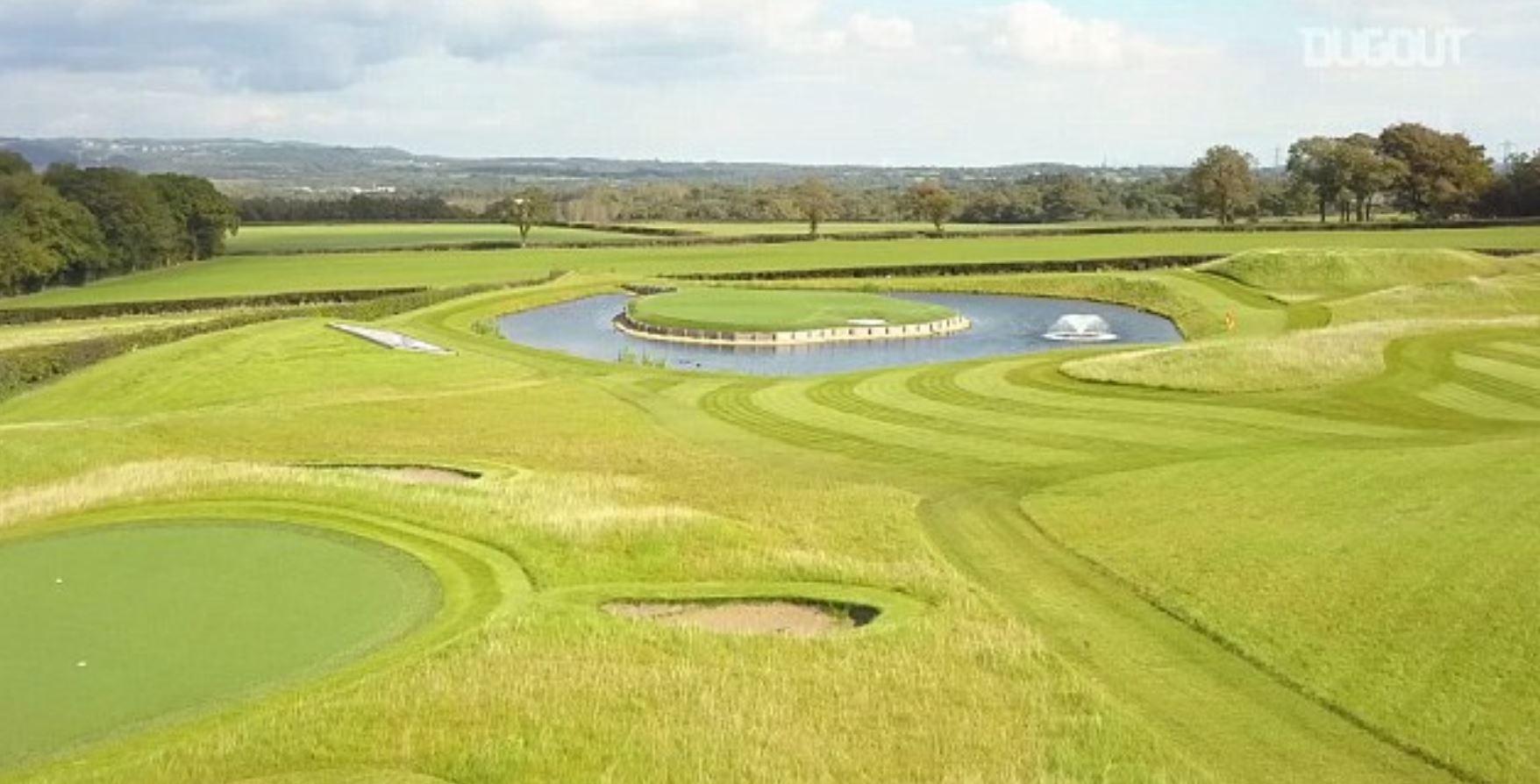 Bale said: "As I moved here I had a lovely bit of land here and I had something I really wanted to do with it and decided that I would love to make a dream come true and build a mini golf course in my house."From a plain piece of land to build what we have now it was a lot of hard work and a lot of craftsmanship.

"It's a lot better than I ever thought it could be and I'm just so happy I've got it here now and so happy that I chose Southwest Greens." 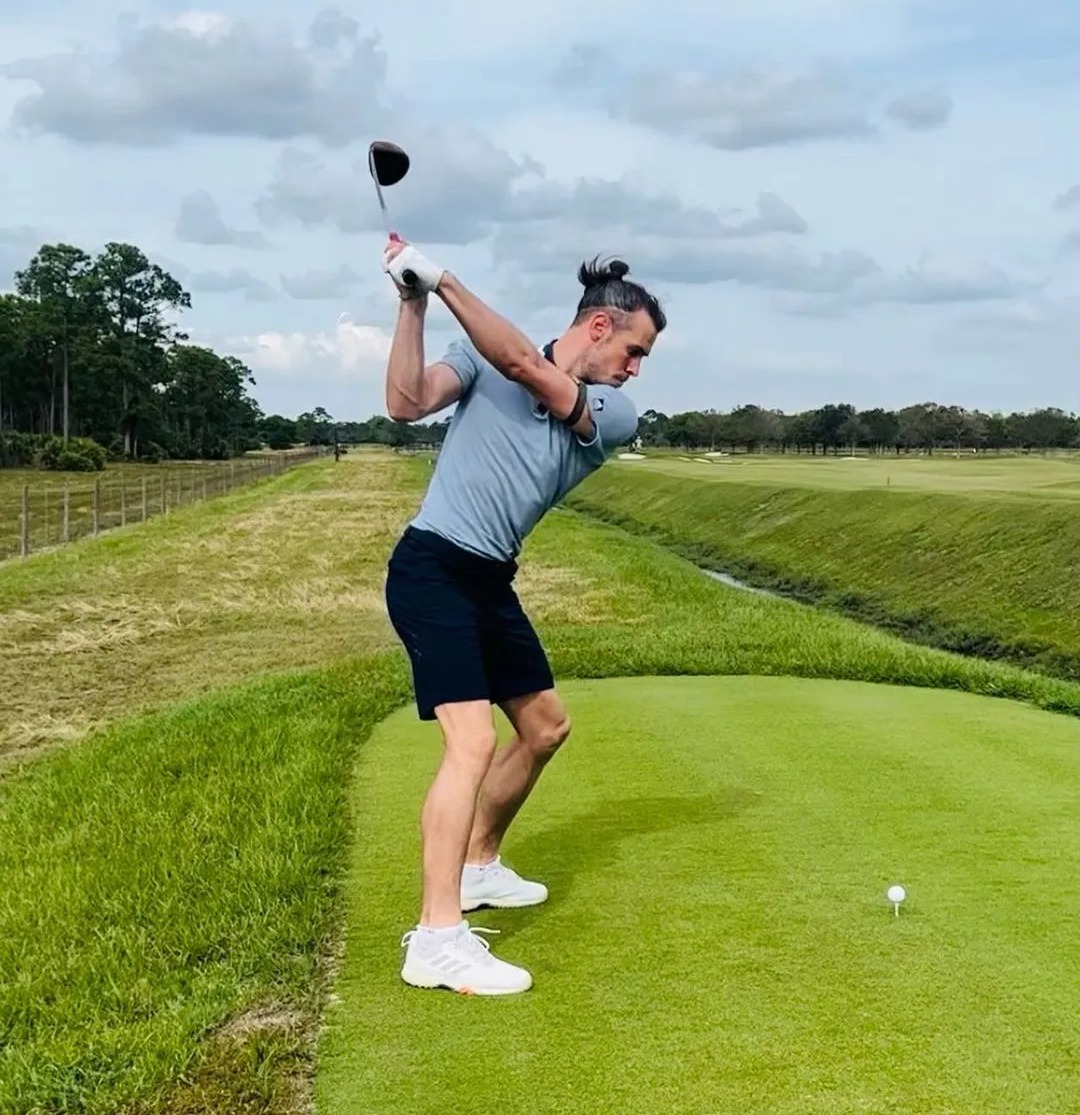 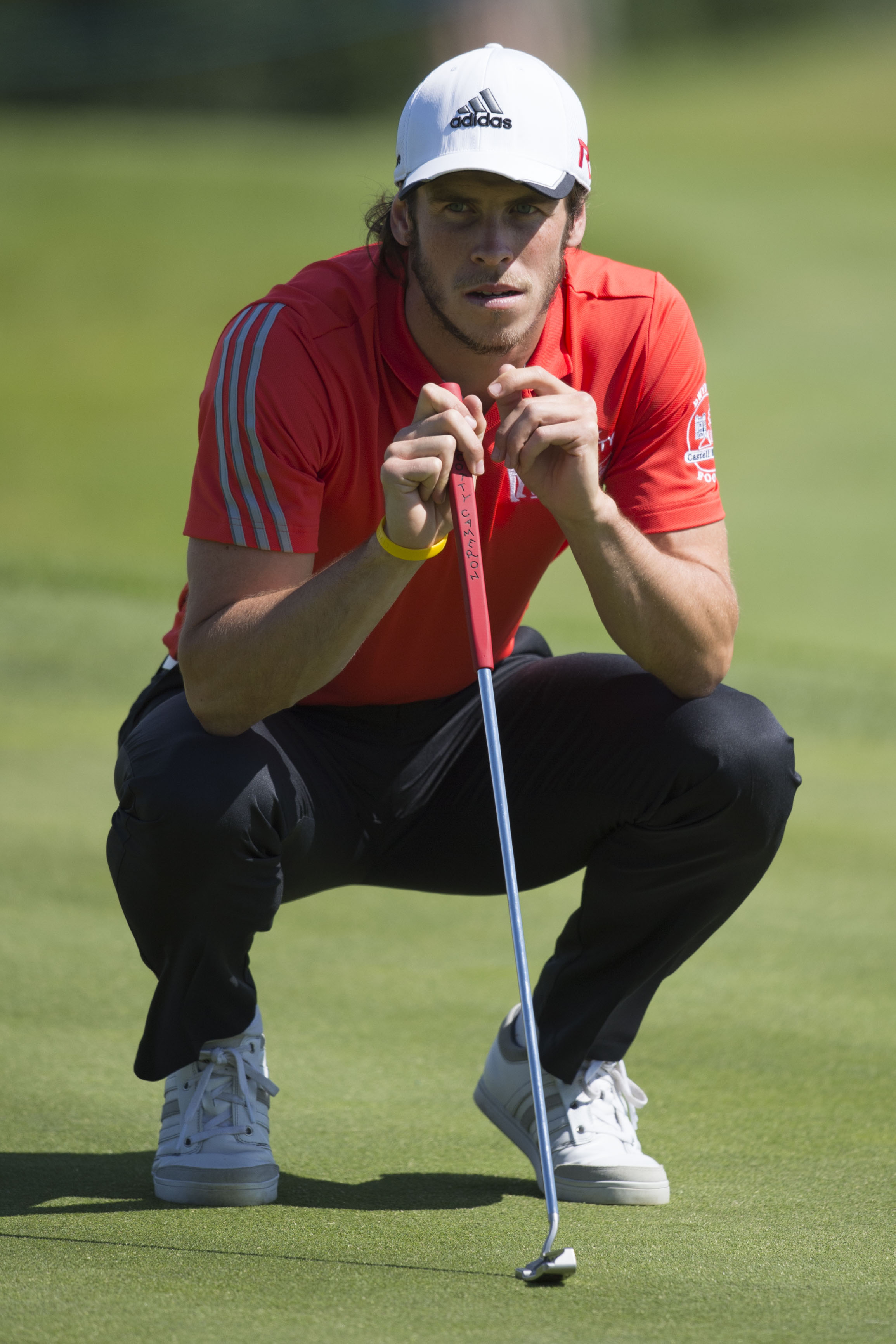 Cheltenham clash with Sheffield Wednesday called off due to freezing weather

He added: "I try to play as much golf as possible. In fact, I'm obsessed with it.

"I've not really thought about what I'll be doing in 20 years when I'm retired from football, but, hopefully, I will be playing golf."

Bale was frequently mocked during his time at the Bernabeu for prioritising Wales and golf over the famous Los Blancos.

So much so that he even joined in holding up a famous banner declaring his passions were in that order.

And at the World Cup in 2022, the Dragons captain had to ban himself from using the hotel golf simulator in case he got injured.

But with his football boots now hung up after a brief stint in the MLS with Los Angeles, he can dedicate even more time to his beloved golf. 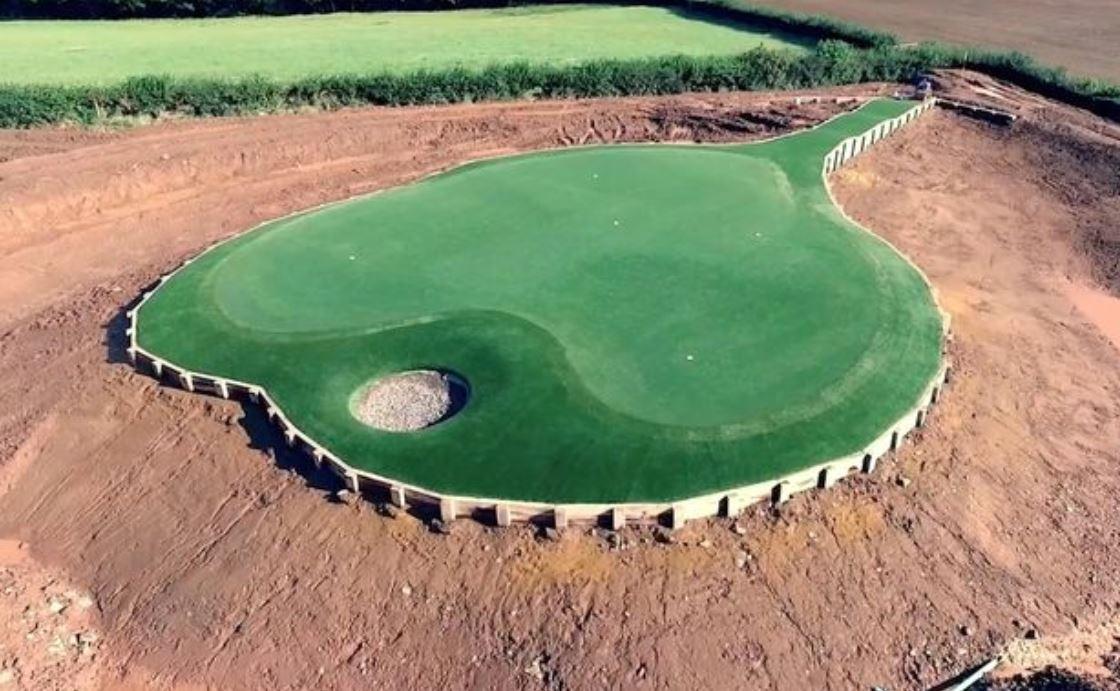 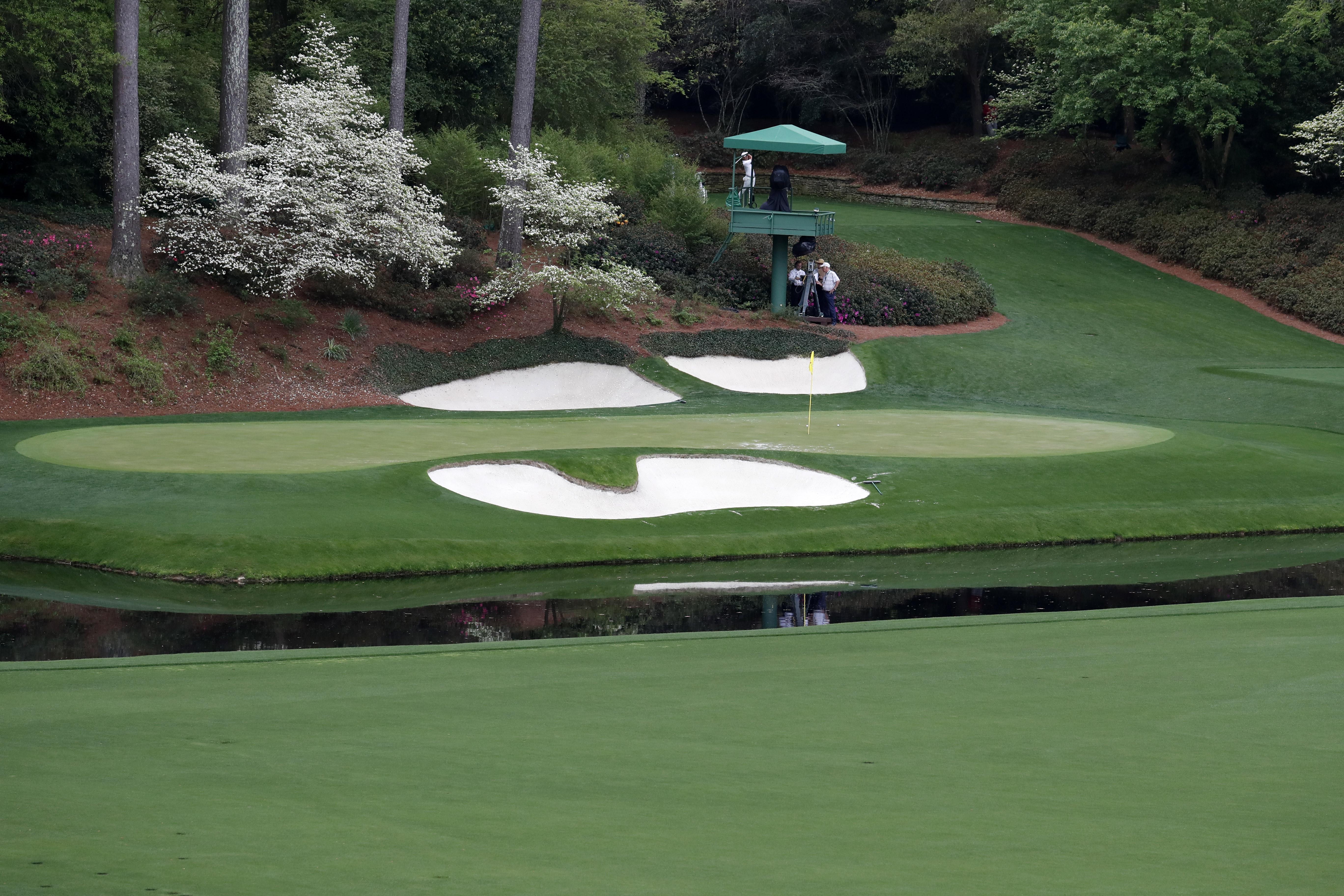 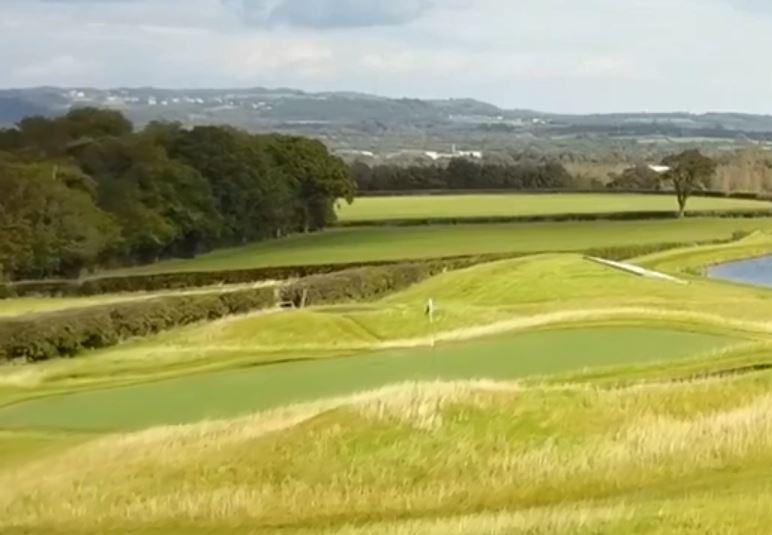 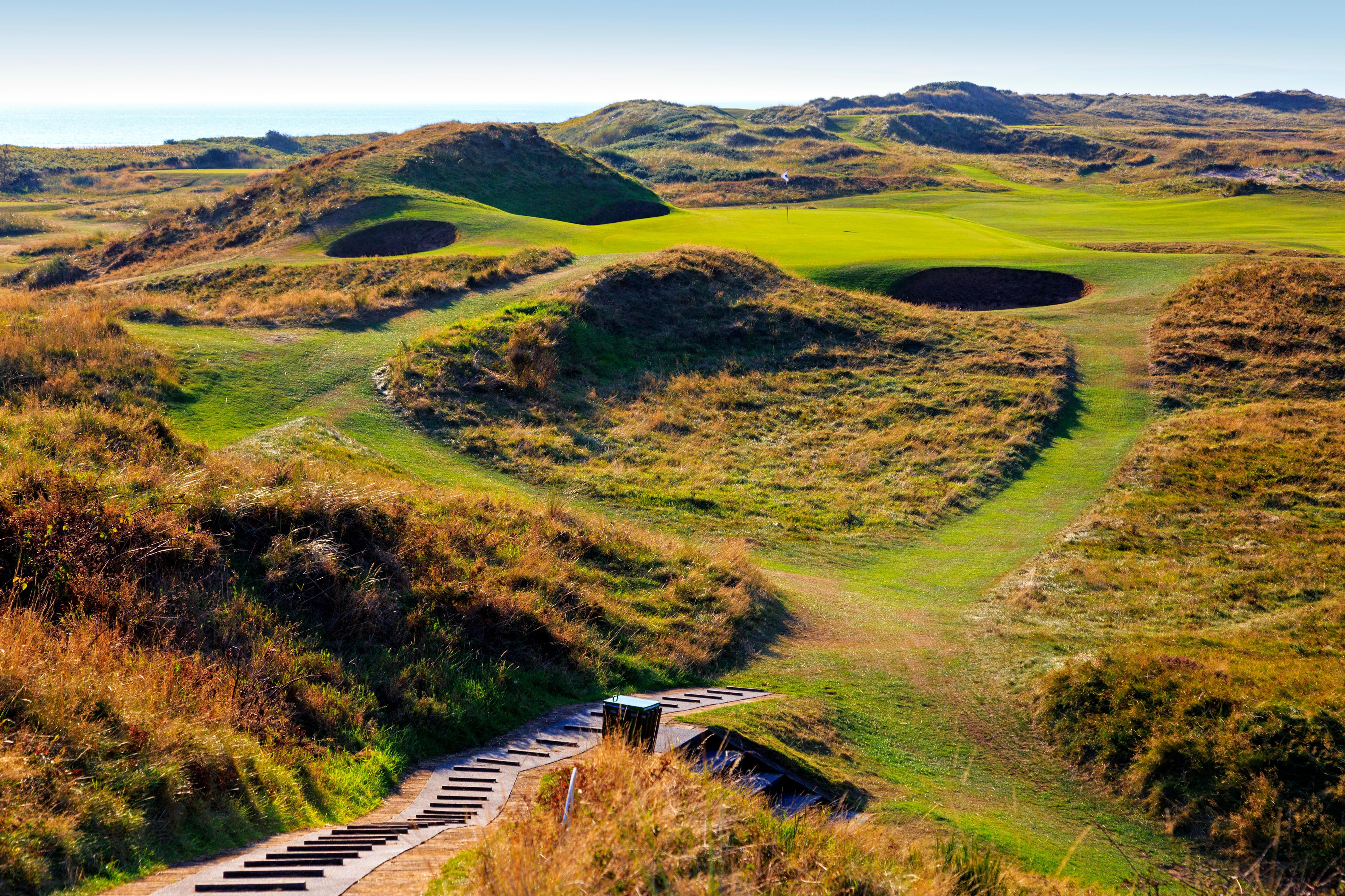 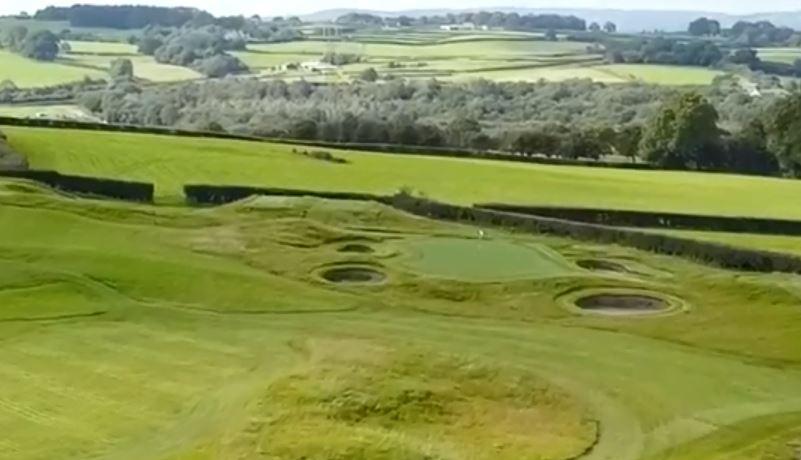