THERE were just under 72 minutes on the clock when Gareth Bale came off the bench to replace Steven Bergwijn.

The Welshman jogged straight over to where Son Heung-min was waiting to take a Tottenham free-kick about 35 yards from the West Ham goal. 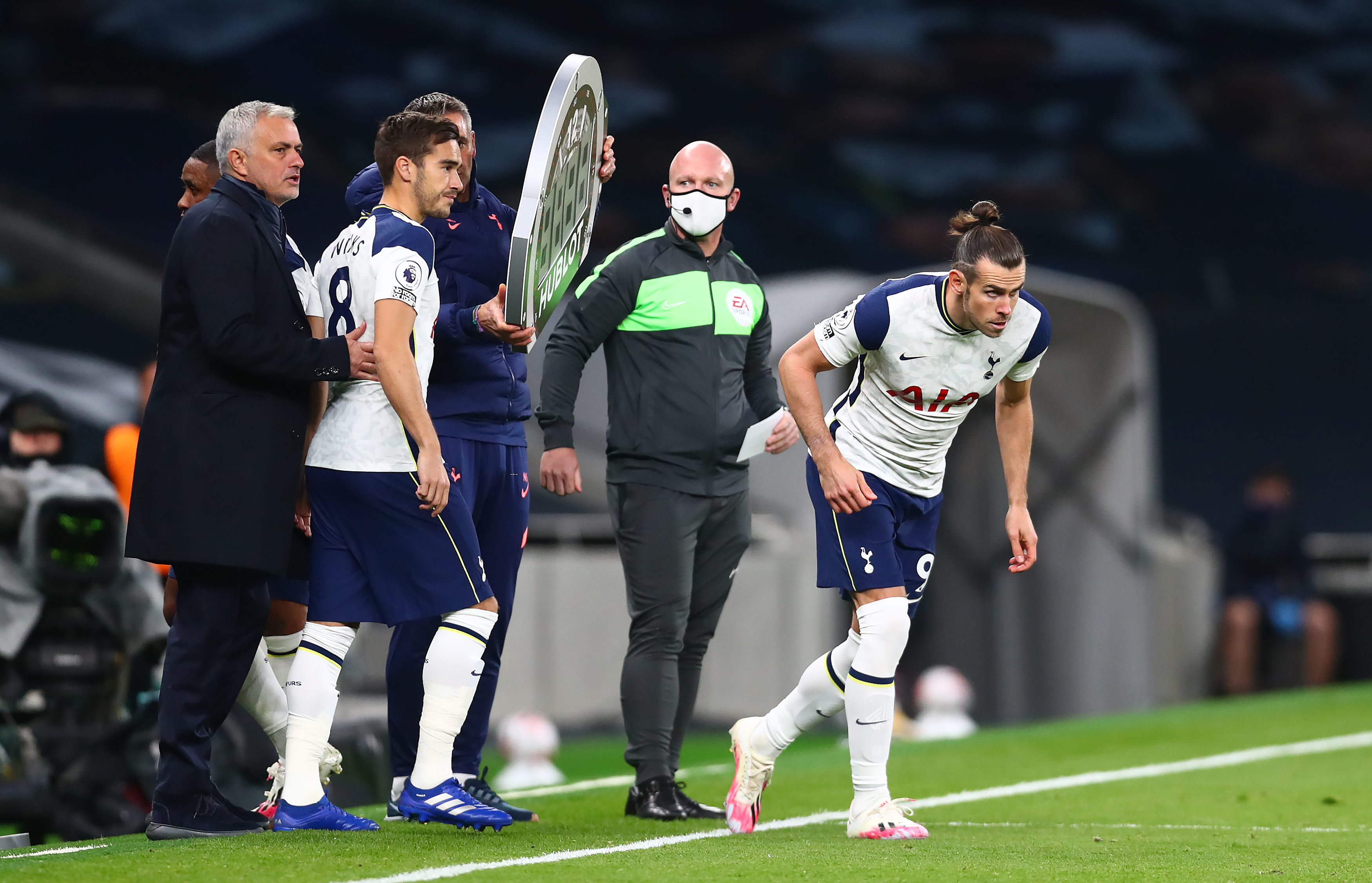 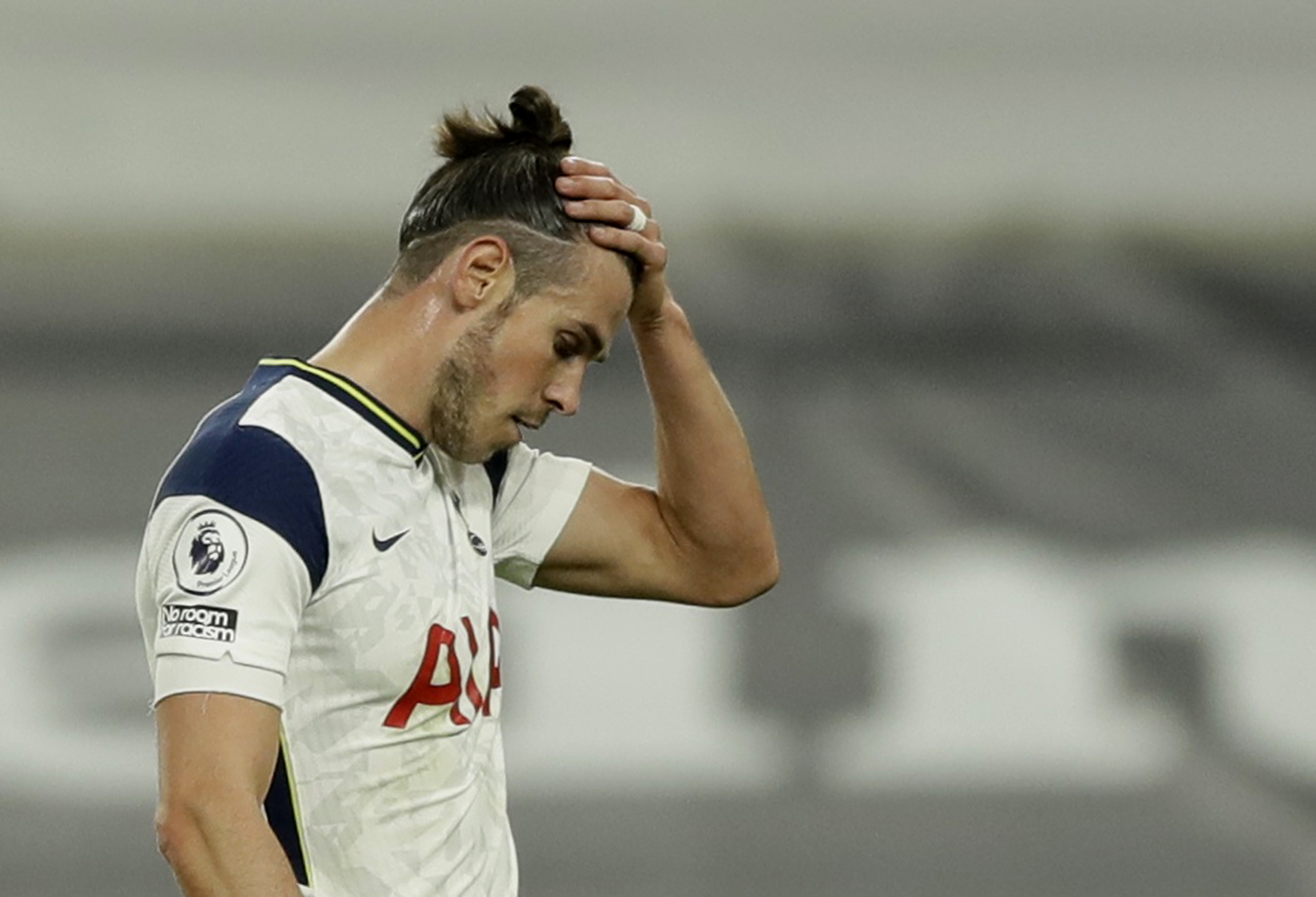 Bale, without the slightest regard for the South Korean, picked up the ball, replaced it and took a few steps back.

Was this to be his dream first touch since rejoining Spurs on a season-long loan from Real Madrid?

Err… not quite, as his left-footed shot bounced straight into the arms of Hammers keeper Lukasz Fabianski.

Bale may not have scored but his first touch showed how much his new team-mates are in awe of him.

Could you imagine any other new signing, particularly a loan one, coming straight onto the pitch and being allowed to take a free-kick in such a dangerous position?

New boys usually have to wait their turn and earn their stripes before assuming that duty.

But Bale’s name and reputation clearly goes before him in N17.

It showed the Wales man he is already loved and respected more than he was at Real Madrid – where he spent the last couple of years on the sidelines due to problems with his fitness and manager Zinedine Zidane.

Sadly for Bale his introduction yesterday did not have the desired effect as Spurs, 3-0 up from the 16th minute conceded two quick goals to ensure a nervy finale.

This was not down to him – but Tottenham’s new No9 will be disappointed he did not take a golden chance to kill the game off after being played in down the right by Kane in the second minute of stoppage time.

Bale did everything correctly as he danced around Angelo Ogbonna and Andriy Yarmolenko, but from ten yards out and with only Fabianski to beat he shot wide – despite having plenty of the goal to aim at. 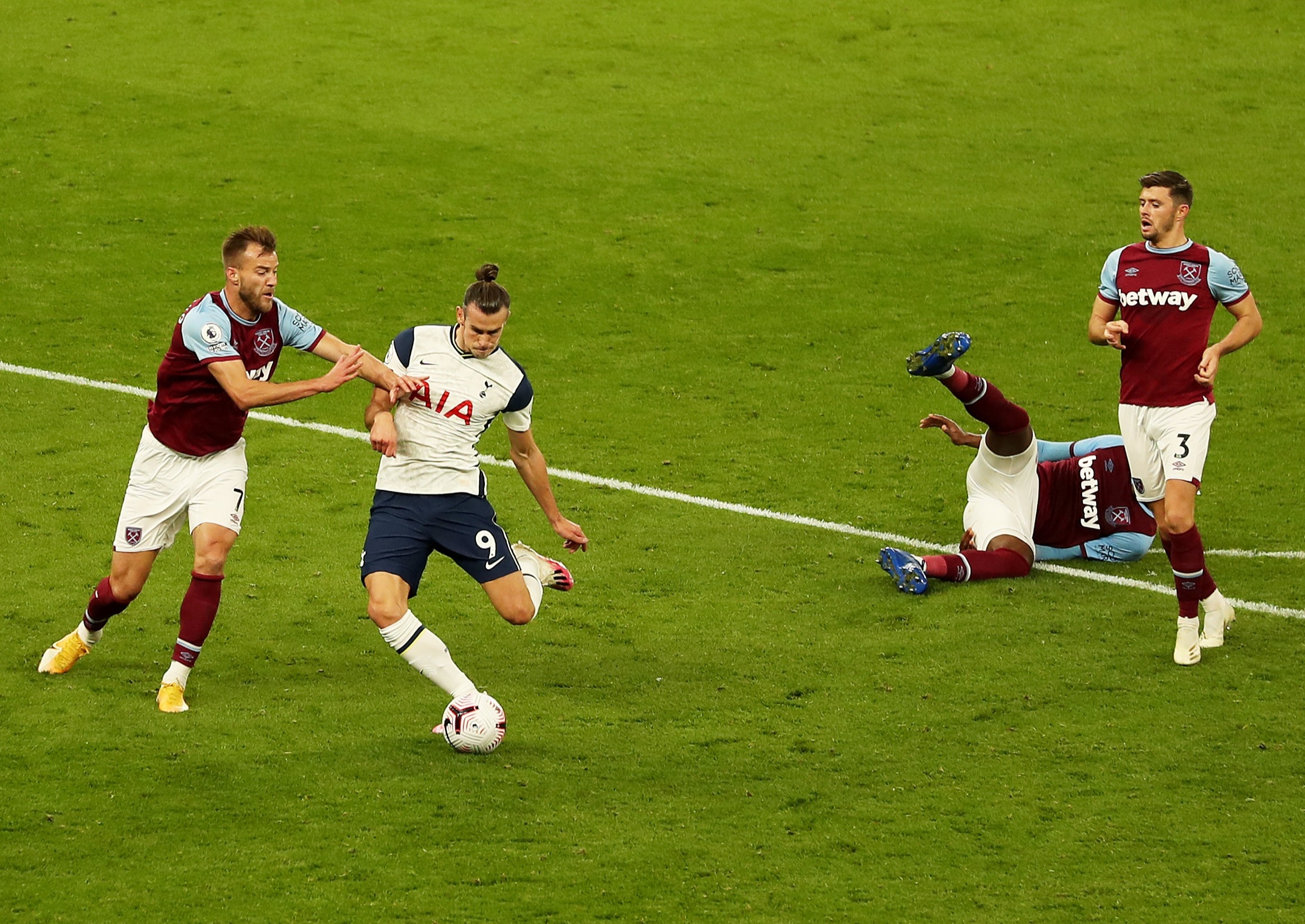 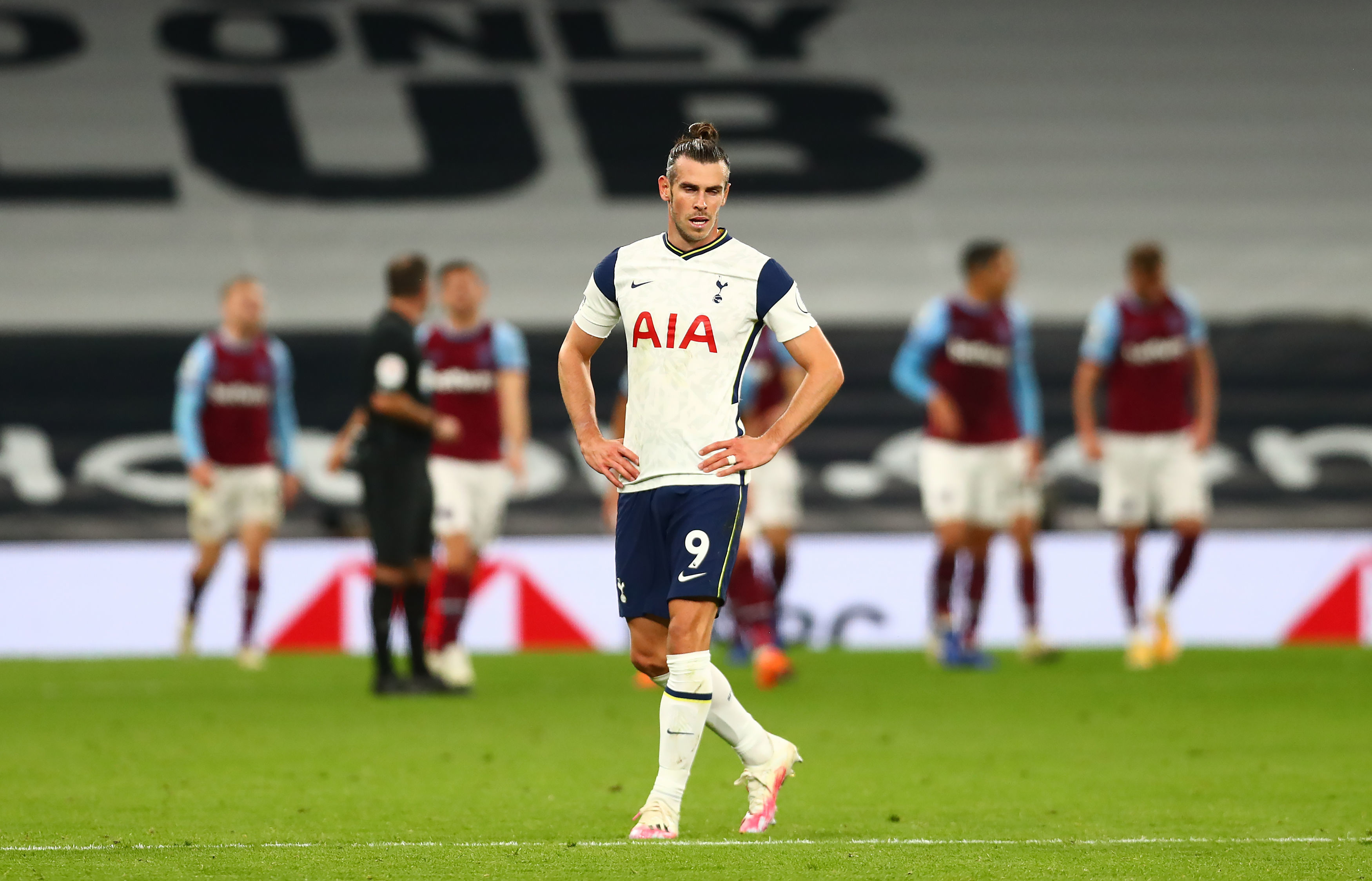 And how he was made to pay as Spurs failed to clear their lines from Aaron Cresswell’s free kick, Manuel Lanzini fired in from 25 yards with virtually the last kick of the game to seal the Hammers’ sensational comeback.

In 2006 Tottenham were upset at West Ham by a lasagne.

This time it was a Lanzini.