A DOUBLE amputee dancer who performed a stunning routine at the London 2012 Paralympic Games has died aged 56.

David Toole, who was made an OBE last year for services to dance and people with disabilities, passed away at a hospital in Leeds earlier this week. 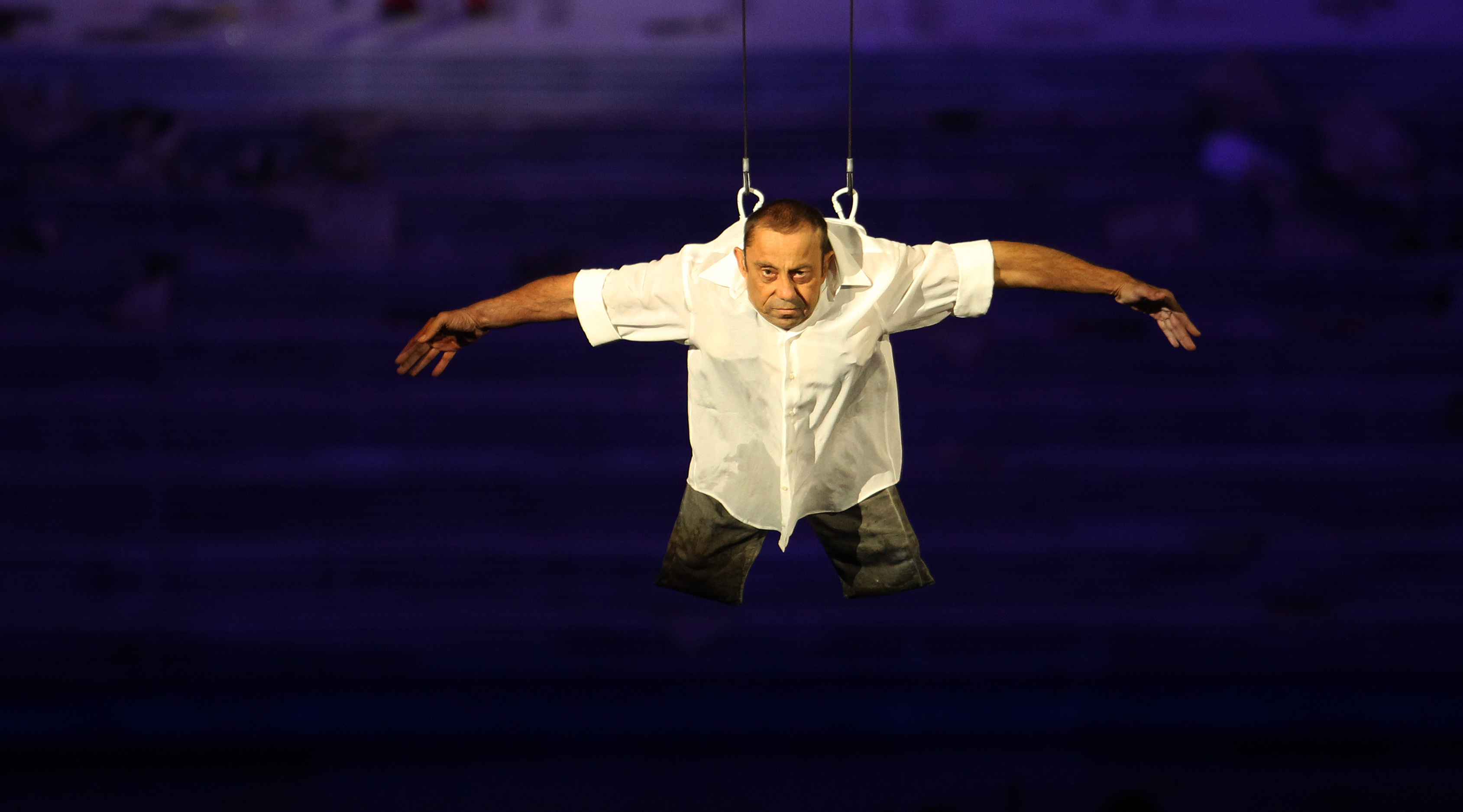 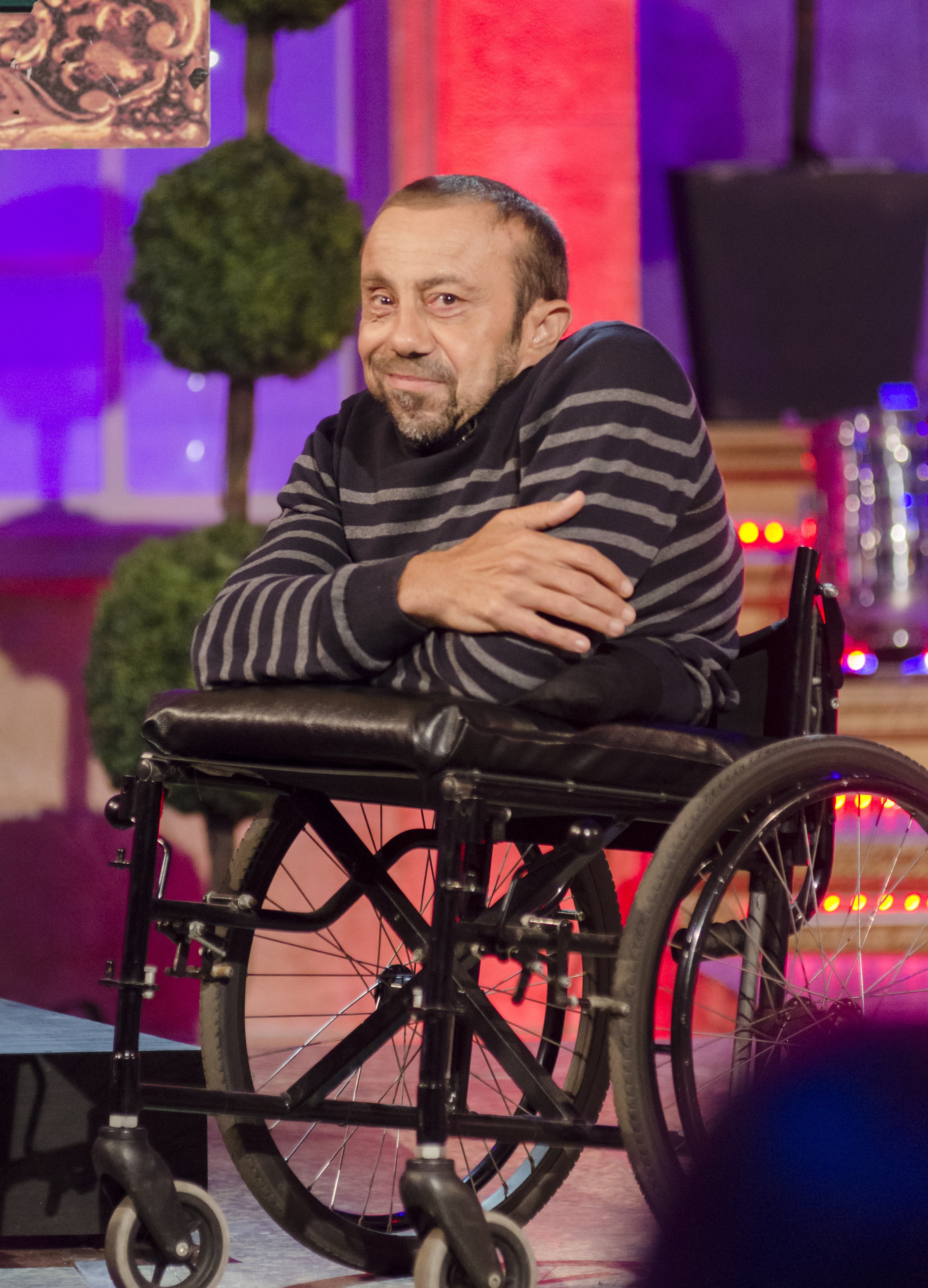 "The most unique and left-field man ever and funny beyond words."

She also said the he was an "extraordinary performer" and "funny beyond words".

From birth, Toole had a condition called sacral agenisis, which stopped his legs from growing properly.

He was born with his legs crossed but later had them amputated as a young child so he would have improved mobility.

At the opening ceremony of the Paralympics, he delivered a stunning ballet-inspired performance as he was hoisted up into the air above the dance floor.

He also featured in films such as Amazing Grace and the Tango Lesson and performed with the Royal Shakespeare Company.

As tributes continued to pour in for the dancer, Slung Low's artistic director, Alan Lane said: "We are all so sad to hearof Dave Toole's passing.

"It was such a privilege to make so many adventures with him.

"He had an extraordinary talent; he was a brilliant actor and the very finest dancer we've ever seen."

Candoco, a dance company based in London which is known for bringing together both disabled and non-disabled performers also confirmed the death of Toole. 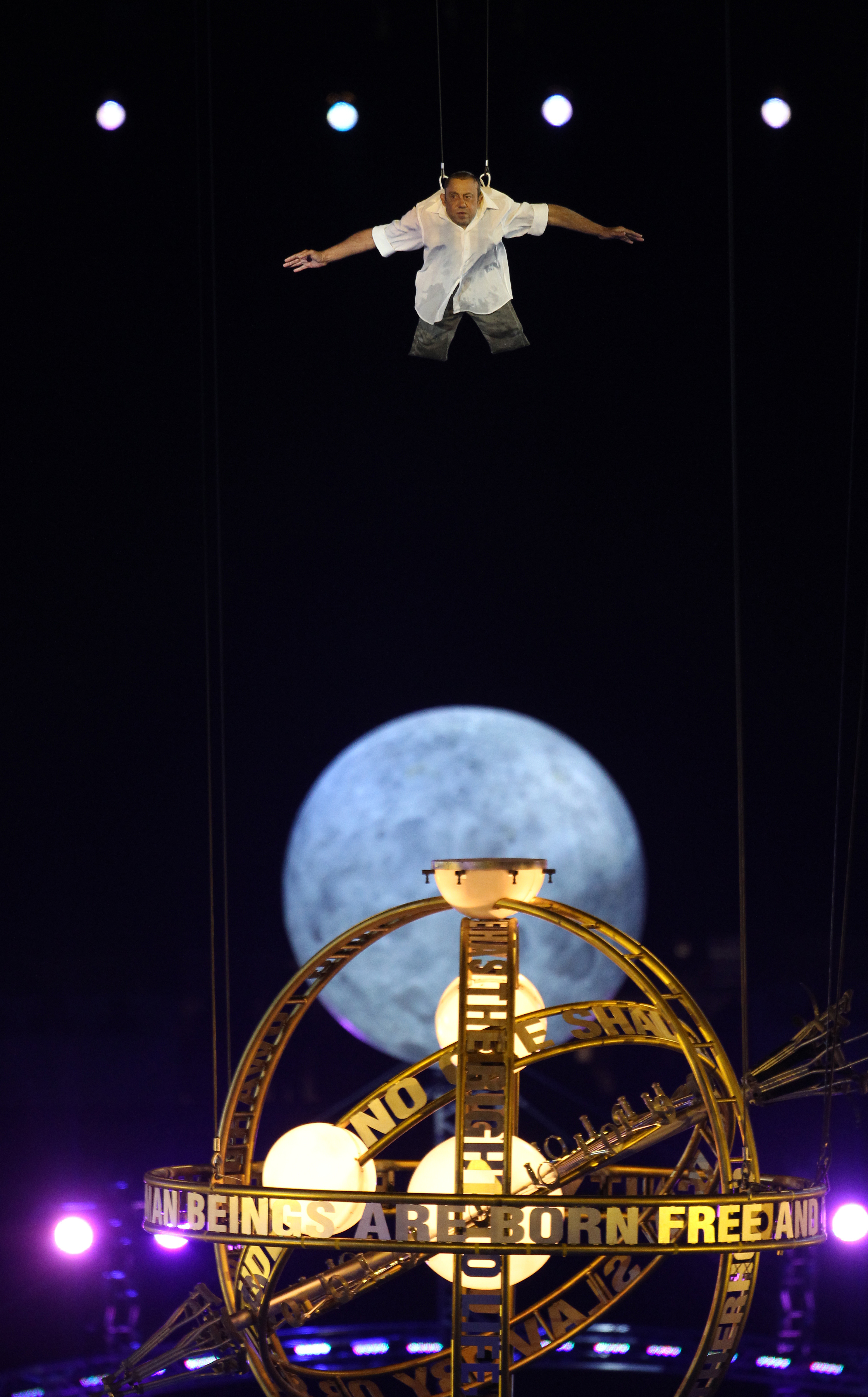 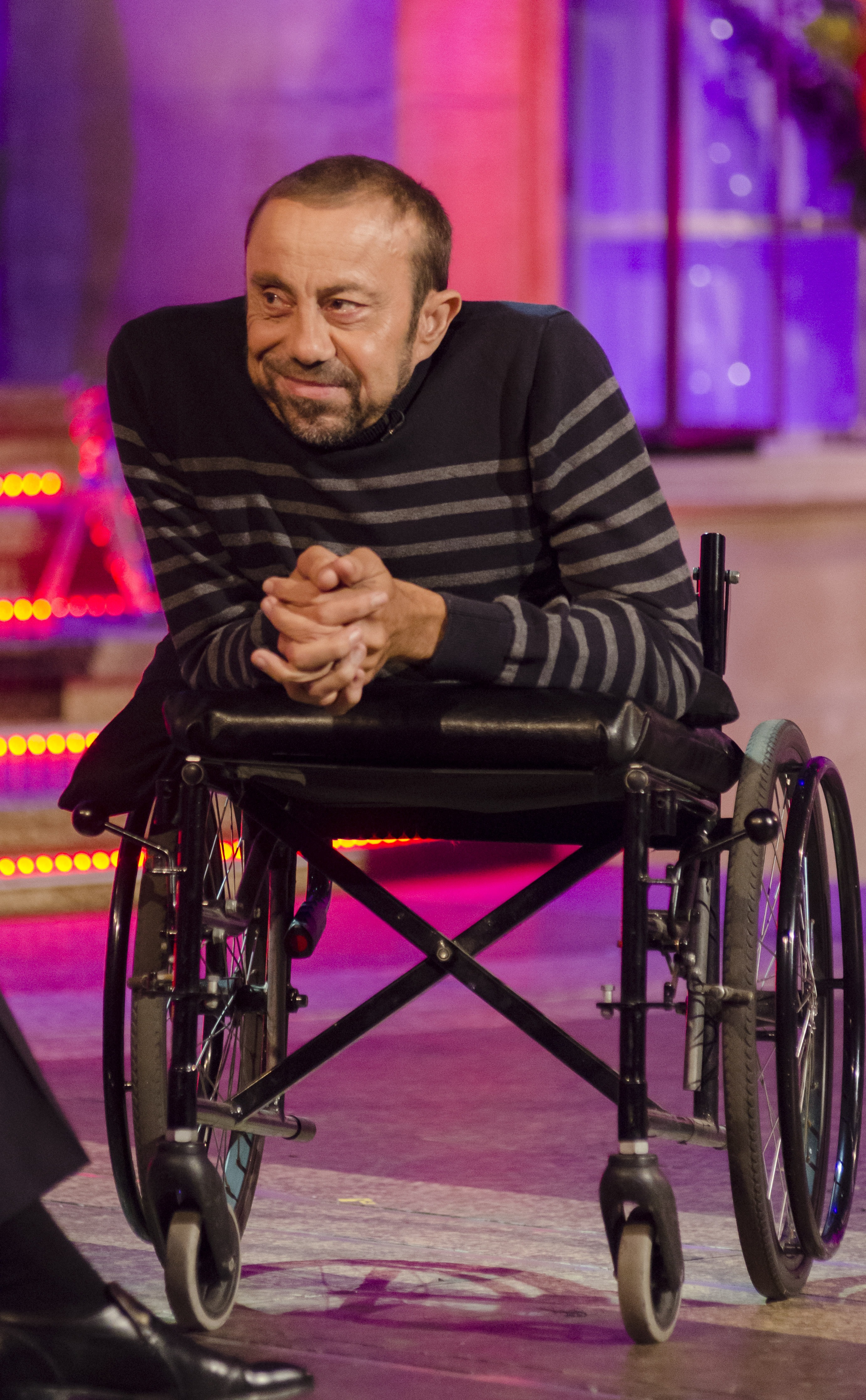