GARETH BALE and Isco are set to be offloaded by Real Madrid in January, according to reports.

Both players' contracts expire in the summer and Los Blancos want to cash in while they still can. 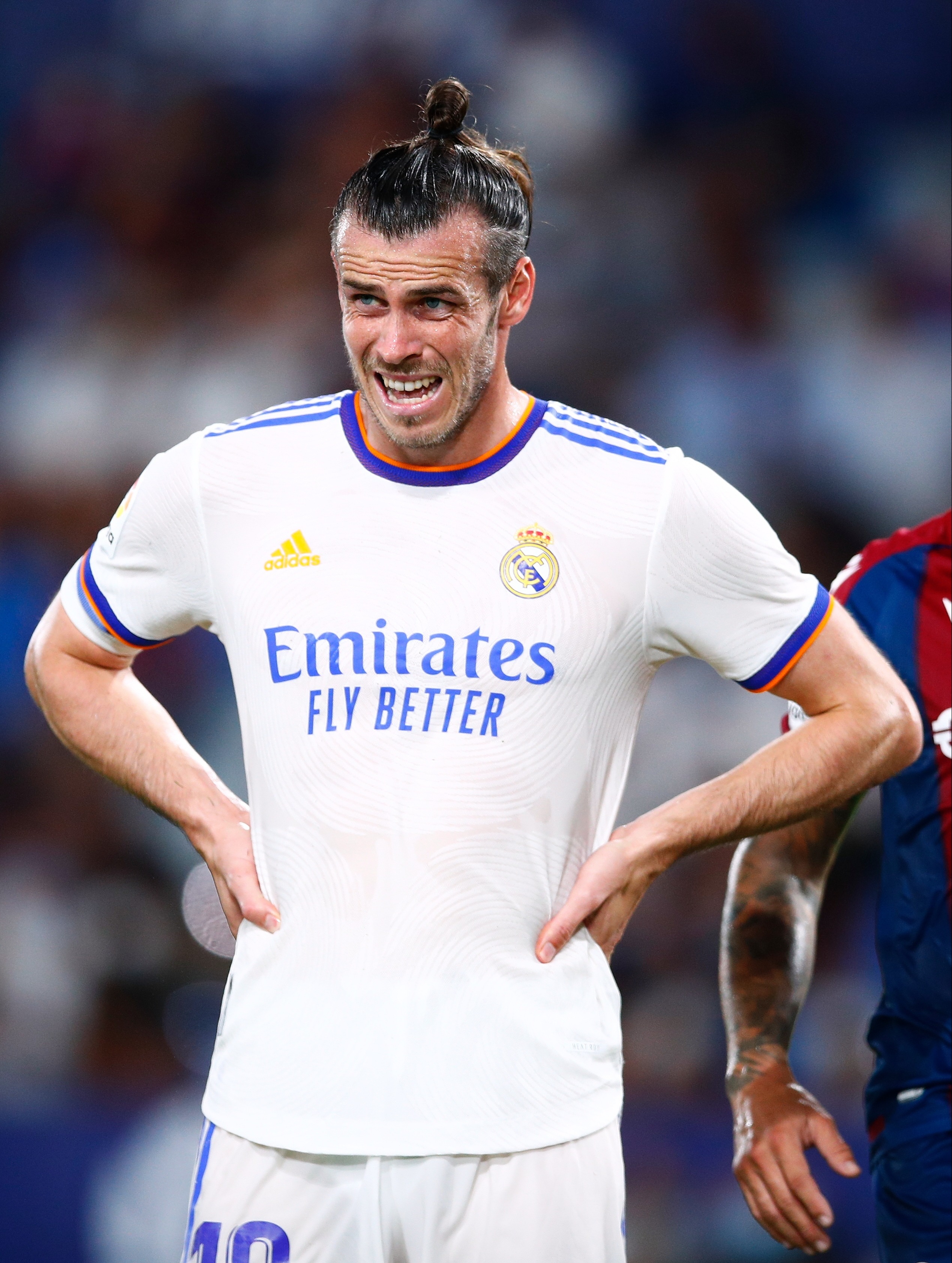 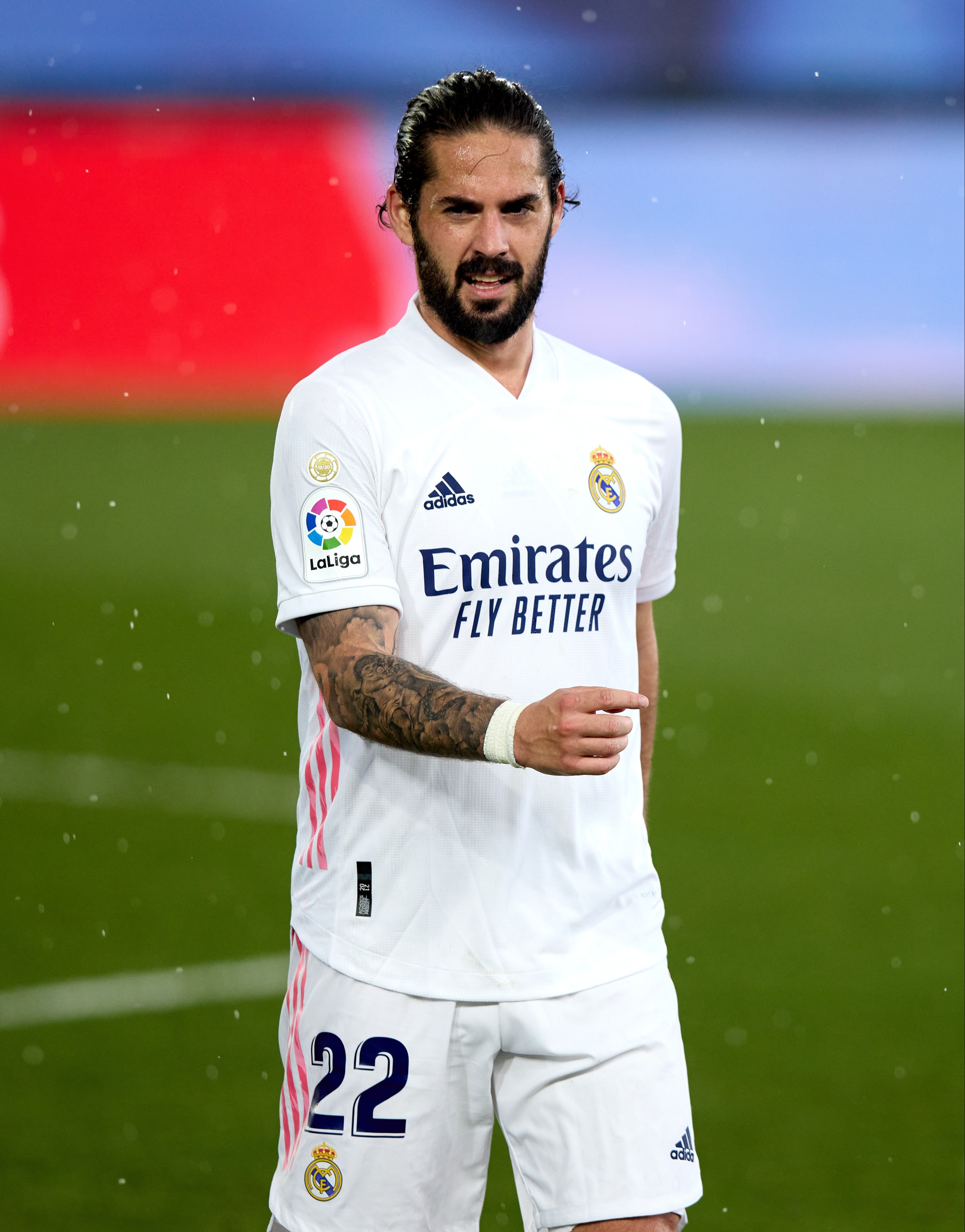 The club have zero intention of offering either man a new deal, according to Marca.

And Carlo Ancelotti is also unimpressed by the players and has no desire to keep them.

As a result, the Spanish giants are looking for buyers willing to take them off their hands in the new year.

Both contracts expire on June 30.

Legendary Real left-back Marcelo's deal us also up on the same date.

And although Los Blancos will listen to offers, if their Brazilian skipper wants to stay for six more months, they will respect his decision. 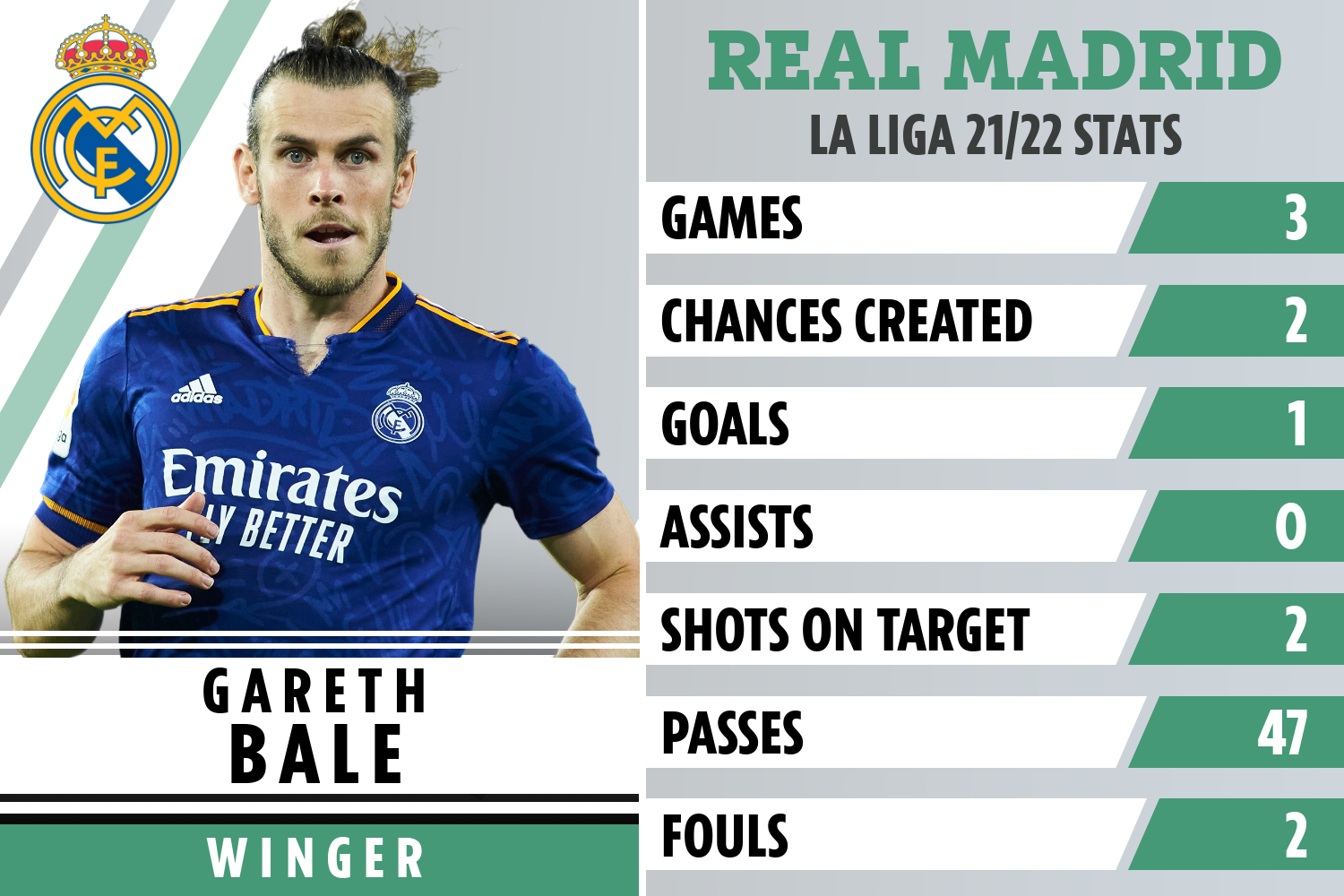 Elsewhere, Mariano Diaz, Luka Jovic and Eden Hazard are part of Ancelotti's plans but the club will listen to offers.

Spurs boss Antonio Conte reportedly wants to bring Bale back to Spurs for a THIRD spell.

The Italian was reportedly offered Chelsea legend Hazard by Daniel Levy but he said no because 'he's not a very hard worker'.

Bale performed reasonably well during his loan spell back at Tottenham last season, but it was not enough to earn himself a place back in Real's starting XI this season.

And there is a chance Spurs may move in January, according to Spanish journalist Eduardo Inda.

He told El Chiringuito TV: “Daniel Levy would like to take a Real Madrid player who is always injured.

“He wanted to sign Eden Hazard, but Conte has told him ‘no’ because he knows him from when he trained at Chelsea and says that he has little intensity and that he is not a very hard worker.

“The most striking thing is the player that Conte has asked Levy to take him to London. He is Gareth Bale."