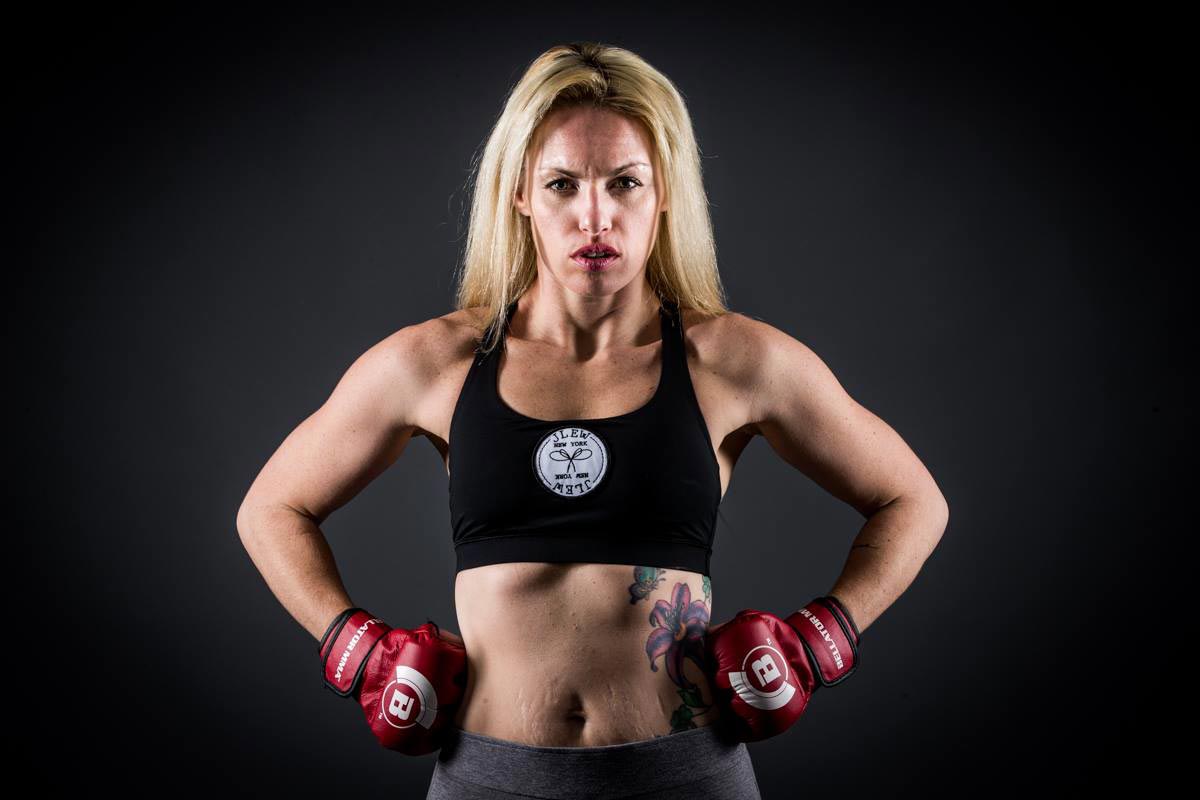 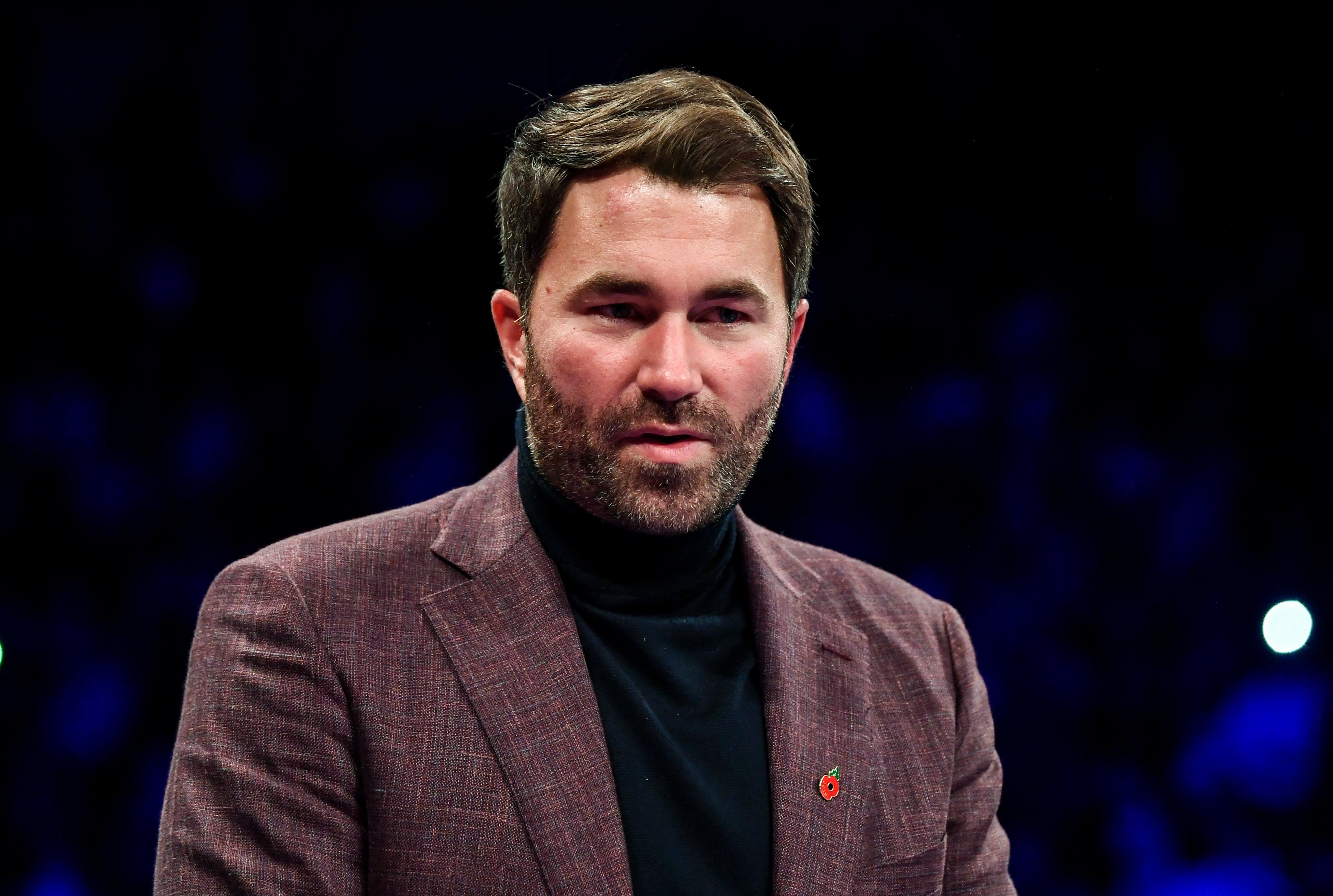 The unbeaten Irish star defends her lightweight crowns against Miriam Gutierrez on Saturday in a triple-bill of female title fights promoted by Hearn.

But Hardy was left fuming when he suggested female fighters cannot expect equal pay until they can draw the commercial income of their male counterparts.

She tweeted: "This is so abusive – he’s literally saying 'girls, this is on you'.

She added: "He’s literally paying the girls garbage making them feel 'thankful' for the opportunity. That’s hardly carrying anything if worth on his 'back'."

Hearn, 41, has overseen the career of lightweight queen Taylor since she turned professional in 2016.

Taylor, 34, is thought to be the highest-paid female boxer in the world with a reported purse of £1million for her August defeat of Delfine Persoon.

That compares to approximately £66m earned by Anthony Joshua for his rematch win over Andy Ruiz Jr in December.

Last week, Hearn stated: "Ramla Ali put out a great tweet today that said, 'We cannot expect equal pay if the commercial value of the fight isn't the same'.

"So please all support this show on November 14, tune in, subscribe and really get involved.

"It's history making, it's a women's world championship triple-header with three male fights underneath.

"And no one's doing more for women's boxing than Matchroom, we just have to keep pushing and pushing.

"And then we can really start moving forward."

A number of boxing fans replied to Hardy's tweet insisting Hearn had done a lot for women in the sport.

However, the 38-year-old, who has been a star of the ring for almost a decade and fought a number of times with Bellator in MMA, insisted she is well-versed in the business of boxing.

"Y’all don’t want to hear what I have to say unless I’m saying it in a bikini."