The 31-year-old has agreed a deal to join his 15th club after a two-year break from the sport. 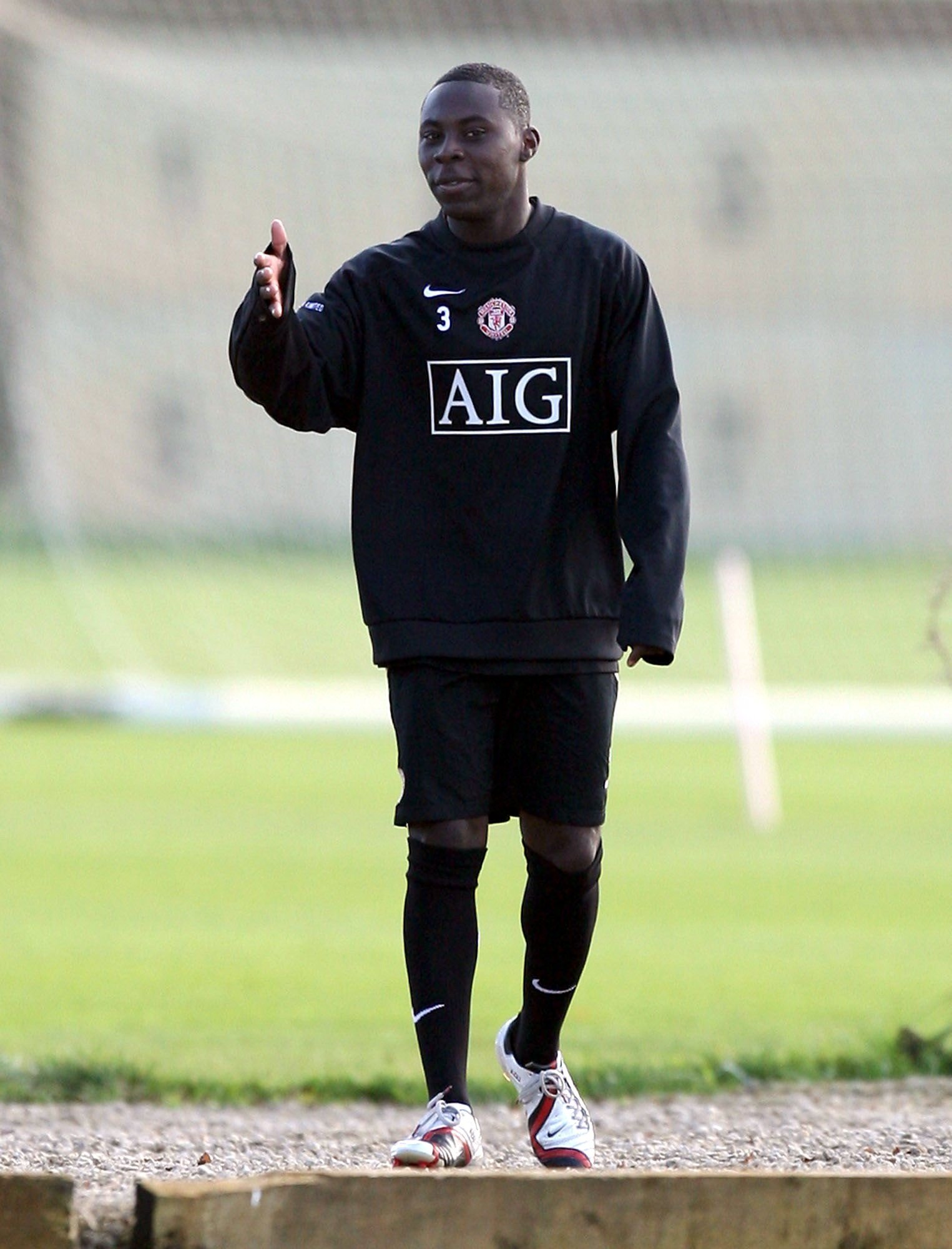 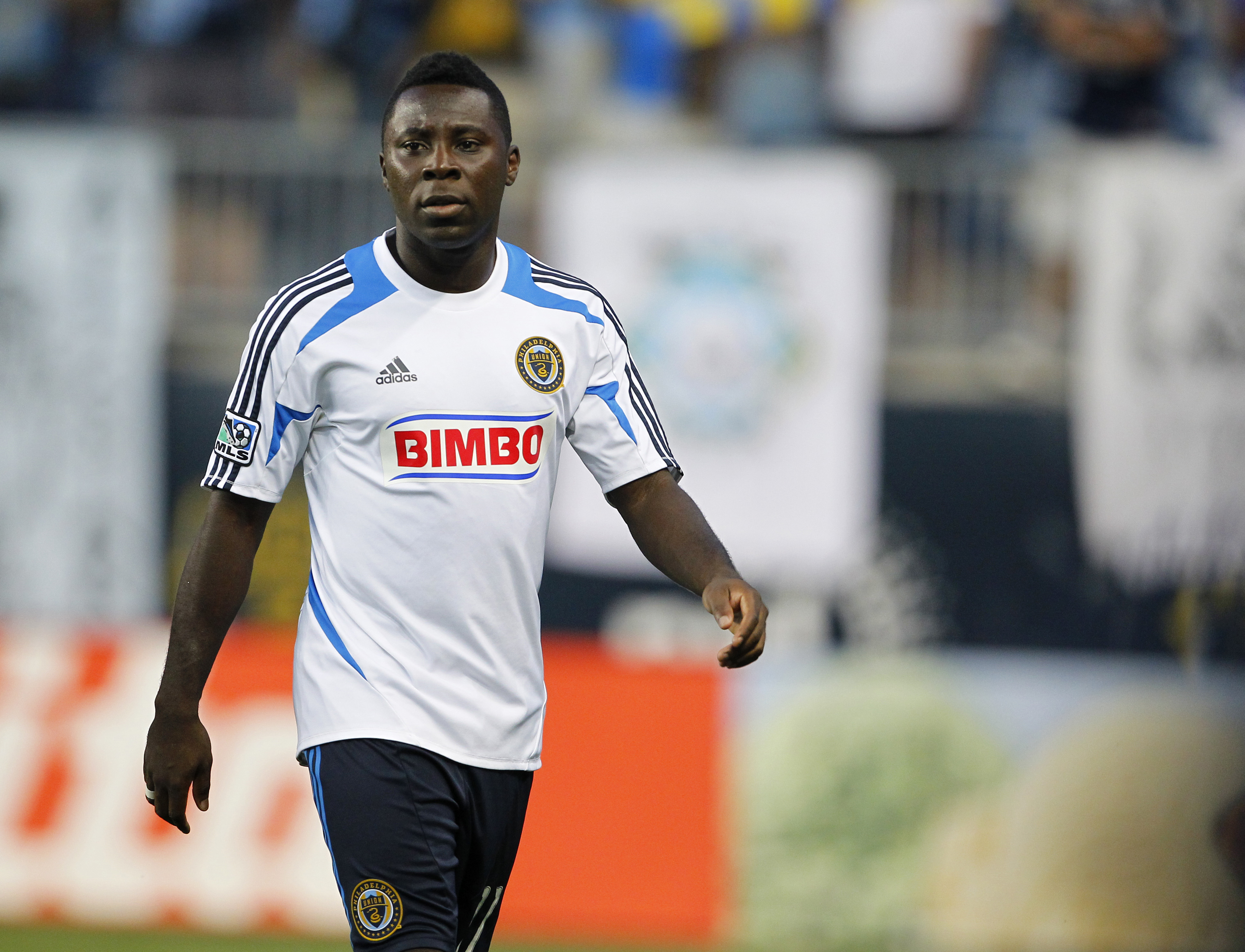 The ex-United States seemingly hung up his boots after leaving Las Vegas Lights in 2018.

Yet Adu will now ply his trade in the third tier of Swedish football following Osterlen's promotion from the fourth division.

According to journalist Ives Galarcep, the Ghanian-born star was coaching at youth level in Maryland when he was approached by Osterlen.

Adu – once famously dubbed 'the next Pele' – was touted as the biggest prospects around as a teenager.

He appeared in lucrative US TV ads with the Brazilian icon he was tipped to follow when he was just 17.

Adu became the youngest professional athlete in the history of the
United States when he penned a contract with DC United at just 14-YEARS-OLD.

The winger became the youngest scorer in MLS history and faced 18-year-old Lionel Messia and Argentina in the 2005 Fifa World Youth Championships.

Billed as the battle of two wonderkids of their generation, Adu was remarkably considered superior to the Barca star despite only being 16.

And the buzz surrounding the attacker reached fever pitch with a trial at Manchester United a year later.

Yet over a decade after their first meeting, Messi has gone on to claim six Ballon d'Or awards while Adu has shifted around from club to club.

The journeyman has played for fourteen teams in eight countries including several in his homeland and the likes of Portuguese giants Benfica.