EDEN HAZARD wore the No50 shirt on his Real Madrid debut to celebrate the 50th anniversary of the first moon landing.

The former Chelsea star played 45 minutes in the 3-1 loss to Bayern Munich before Vinicius Jr replaced him after the break. 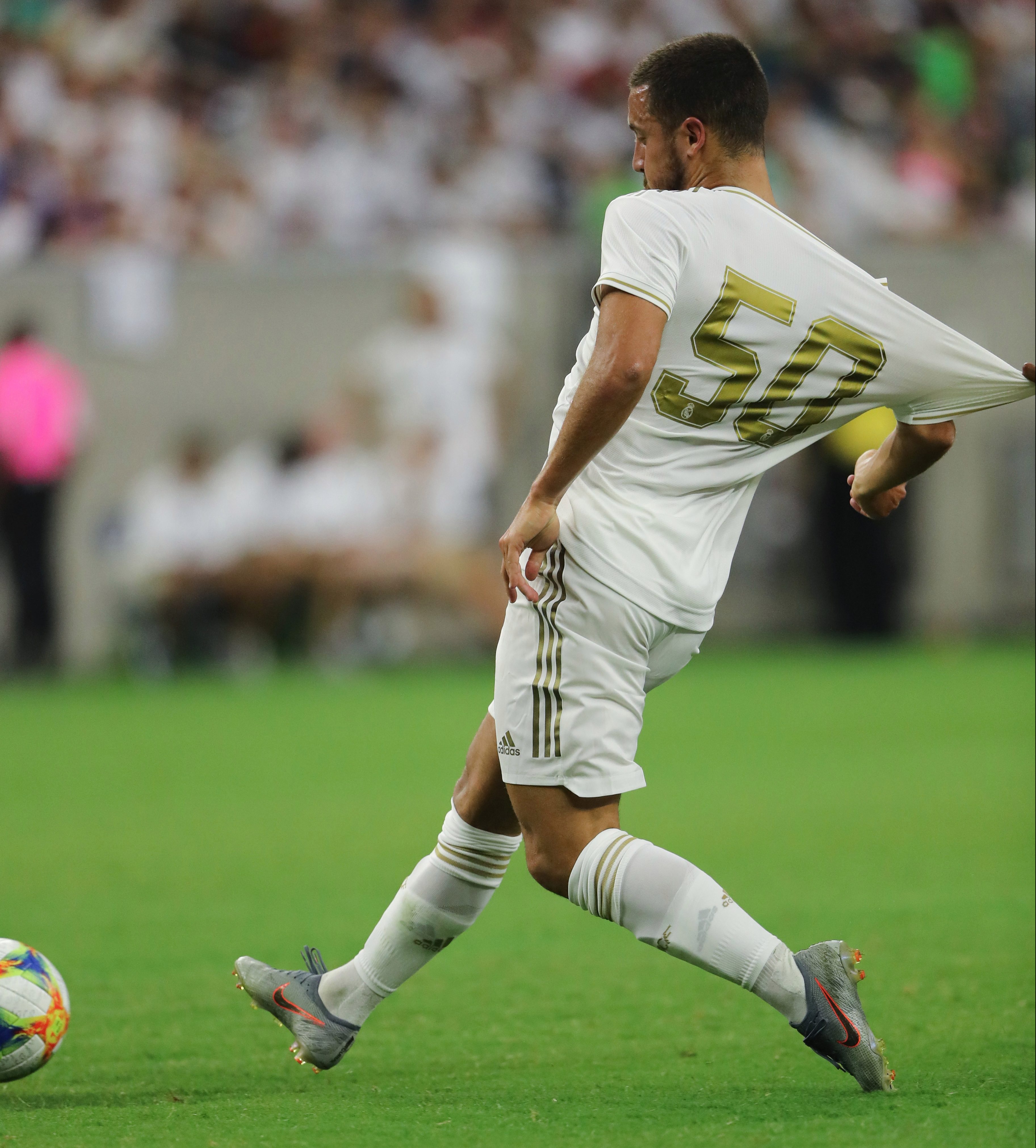 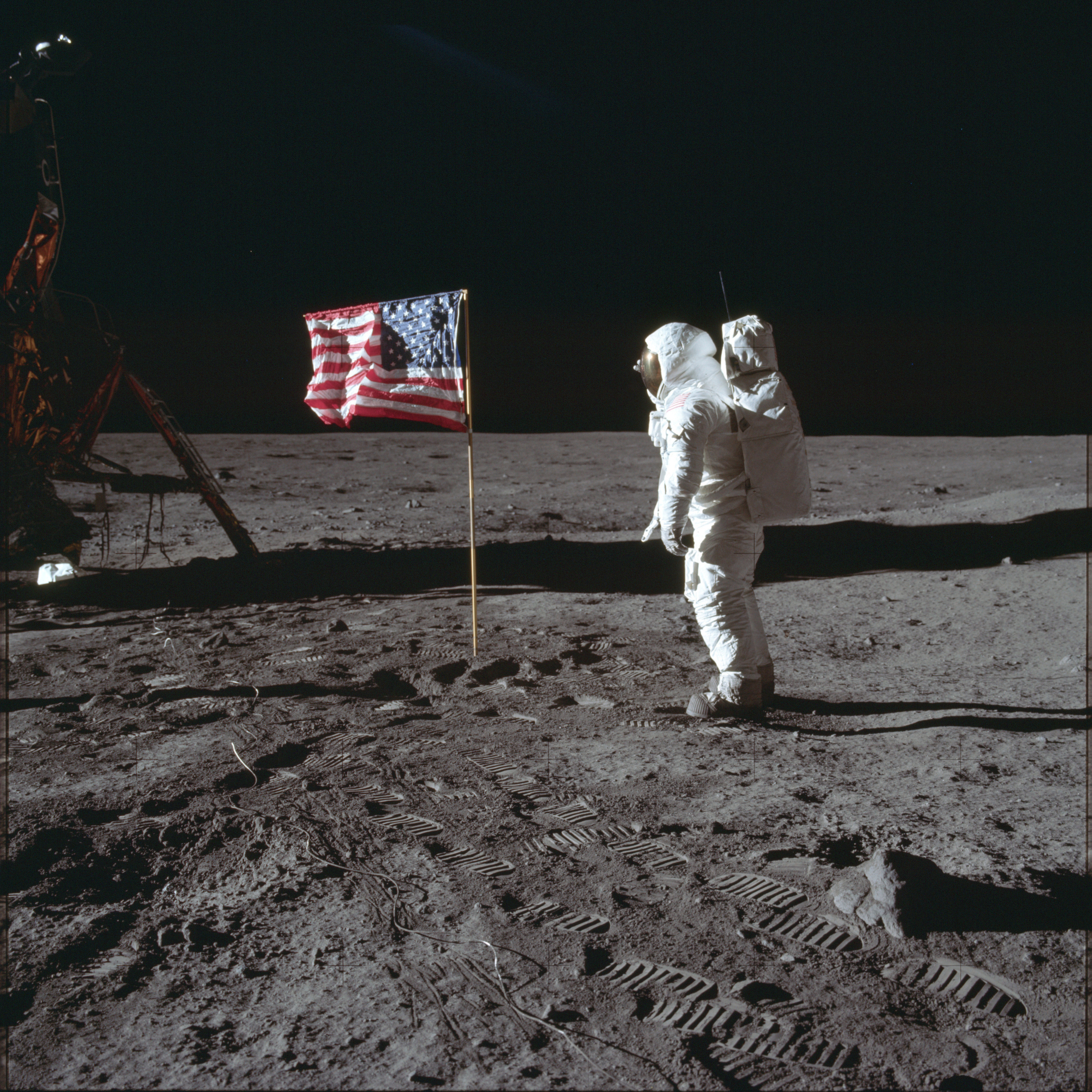 Hazard, 28, is yet to pick a shirt number as Luka Modric has refused to vacate his treasured No10.

While the Belgian is unwilling to take over the legendary No7 jersey donned for nine years by club legend Cristiano Ronaldo.

And, therefore, the former Blues star decided to mark his Los Blancos debut with a bang – wearing the No50 shirt to honour the Apollo 11 mission.

On July 20, 1969 an estimated 650million people watched Neil Armstrong step on the lunar surface and proclaim that he had taken "one small step for a man, one giant leap for mankind".

Armstrong, alongside other astronauts Michael Collins and Edwin "Buzz" Aldrin, then returned to Earth four days later, splashing down off Hawaii.

Hazard had a few small step(overs) of his own against Bayern, but failed to get on the scoresheet or grab an assist.

Although, that's only because the mercurial Karim Benzema deprived him of the latter, failing to tap in the Belgian's cross from a yard out.

Meanwhile, Hazard claims he is aware of how high expectations Real Madrid fans have of him following his blockbuster £150million move from Stamford Bridge.

But the forward insists that he is not a "boy" anymore and can handle the pressure at the Bernabeu.

He told Jay Shetty: "When you play for Madrid you have to win every year.

"If in a year you do not win the Champions League, the fans are angry but it's normal at a club like this.

"You need to win and that's why I'm here.

"What can I contribute? I went to Chelsea seven years ago as a baby but I am more mature now.

"La Liga is completely different from the Premier League but, with experience, you adapt quickly.

"I think that experience is the most important thing."