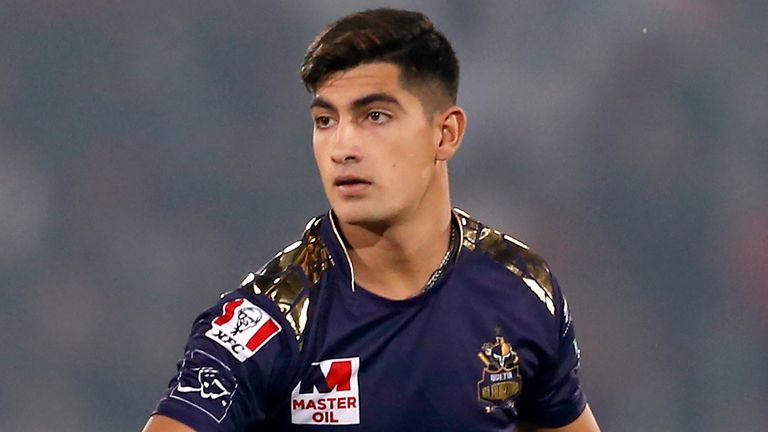 Quetta Gladiators fast bowler Naseem Shah has been expelled from remainder of the Pakistan Super League in Abu Dhabi next month for breaching the tournament’s COVID-19 protocols, the league said.

Ahead of their departure for Abu Dhabi on Wednesday, players were asked to bring negative reports from RT-PCR tests taken not more than 48 hours prior to arriving at their designated hotels on Monday.

Shah, who has played nine Tests since his Pakistan debut in late 2019, arrived with a negative report from a test conducted on May 18, prompting organisers to release the 18-year-old.

“The PCB doesn’t take any pride in releasing a young fast bowler from its marquee event but if we ignore this breach, then we will potentially put at risk the entire event,” Babar Hamid, commercial director of Pakistan Cricket Board, said in a statement on Monday.

The PCB said it would not compromise on any violations and will expel the player or support personnel irrespective of his stature and standing in the game if they were found to have broken protocols or regulations. 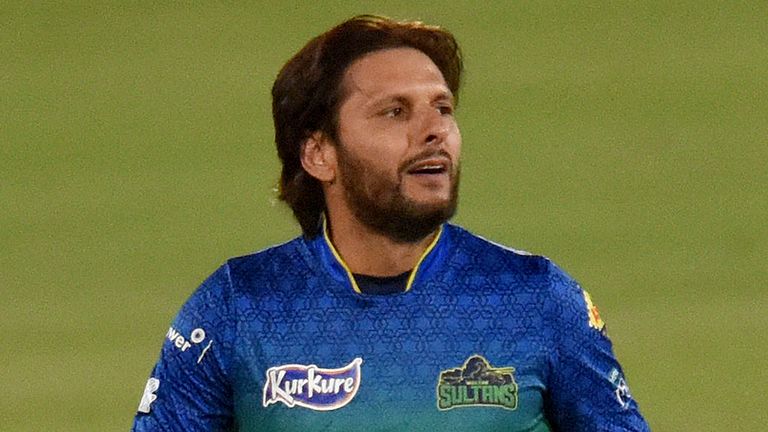 The six-team tournament was stopped after 14 games in March after seven people, including six players, tested positive for COVID-19.

Veteran all-rounder Shahid Afridi will also miss the rest of the tournament with a lower back injury.

“While training for the remainder of the Pakistan Super League, I felt lower back pain and had to consult a doctor,” the 44-year-old said in a statement.

“Unfortunately I have been advised to rest and can no longer accompany my team Multan Sultans for the Abu Dhabi leg.”

Watch the rest of the Pakistan Super League live on Sky Sports, starting with Lahore Qalandars vs Islamabad United from 3.50pm on Tuesday, June 1.