LANDO NORRIS will wear a special crash helmet at this weekend's British Grand Prix, designed by a six-year-old girl.

The McLaren ace is currently fourth in the championship after an excellent start to the season. 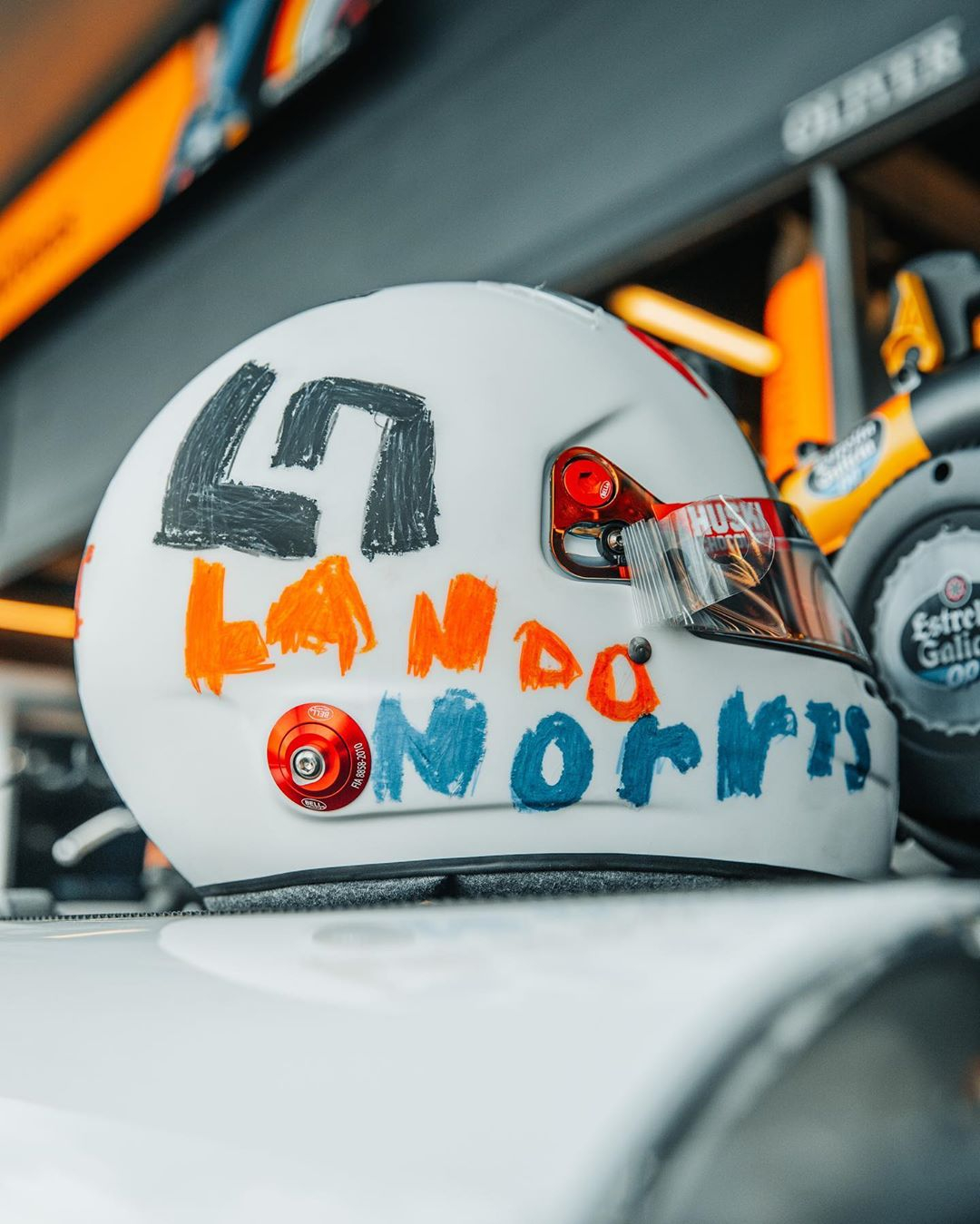 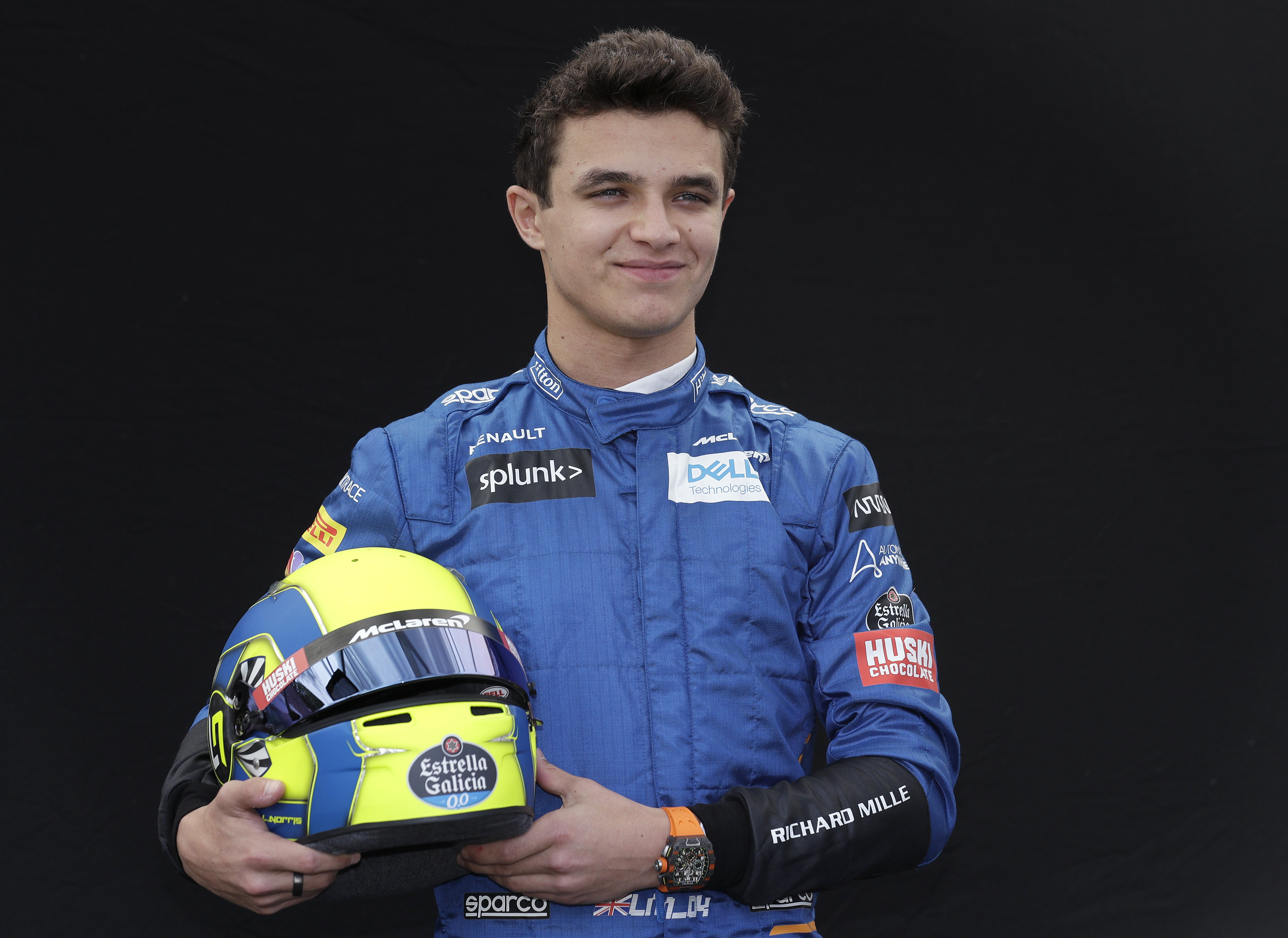 The 20-year-old launched a competition for a fan to design his lid for his home race at Silverstone.

And the winner was Eva Muttram, who drew her design by hand – including two love hearts.

Norris said: "It reminds me a lot of when I was younger, designing helmets, drawing away, just when I was like five, six, seven years old, printing off hundreds of helmet designs, colouring them in and doing whatever.

"It's very different to what I'm used to. All this glitz and glamour and sparkly bits and swooshes and cool stuff, I just went with something that reminded me of me when I was young.

"I love it. It's a lot of white, but at the same time, I just think it's really cute.

"I like the colours, and it's very original. Thank you very much Eva." 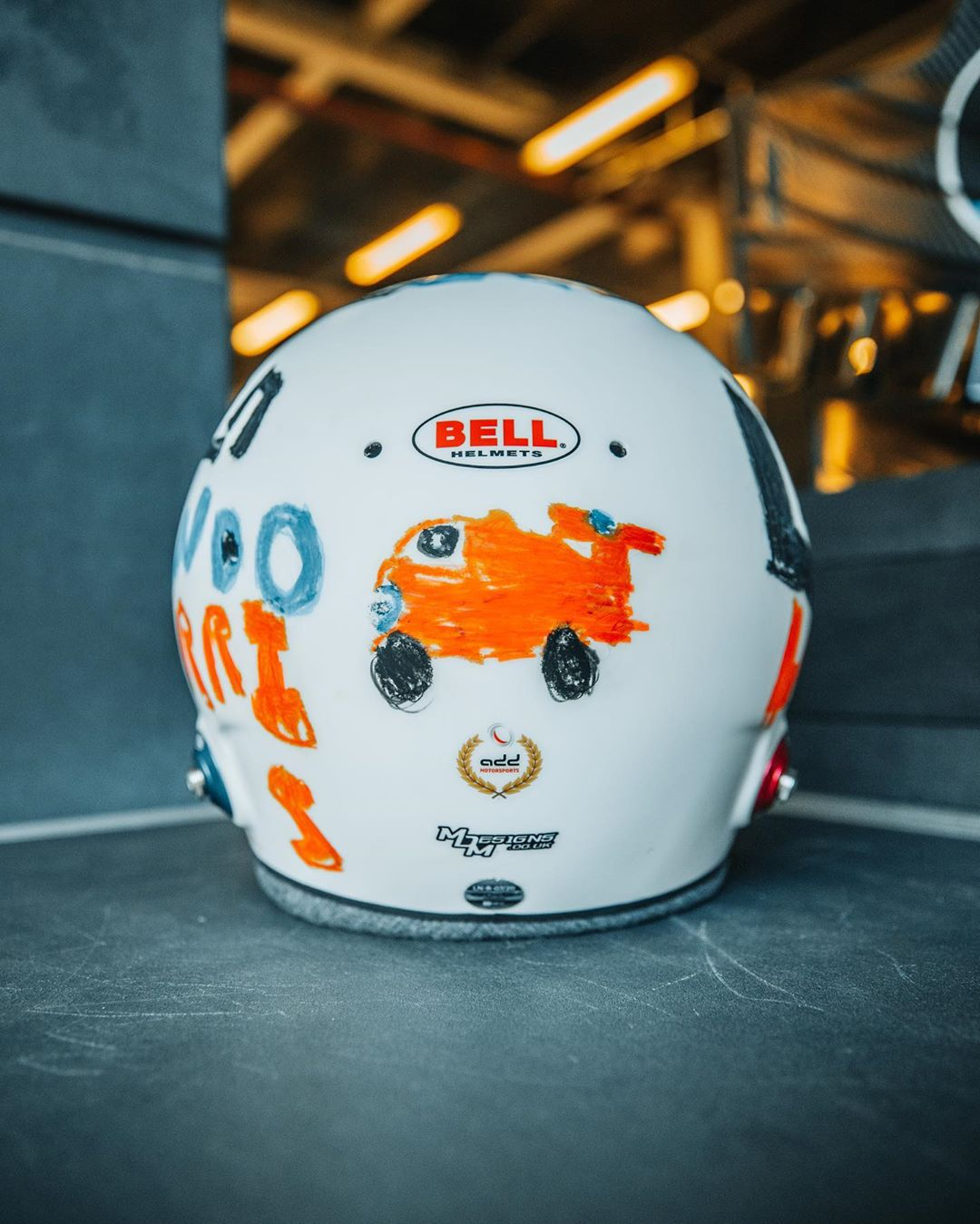 In other news, Sergio Perez has been placed into self-isolation pending the result of a second Covid-19 test on the eve of the GP.

The Mexican driver took the required test but the results were inconclusive and he was immediately sent away from Silverstone.

Perez, who drives for the Racing Point team is now waiting for the new results to see if he will be able to compete this weekend.