ASTON VILLA have completed the signing of Bertrand Traore for a reported fee of £17million.

The ex-Chelsea forward joins from Lyon on a four-year contract after passing a medical earlier in the week. 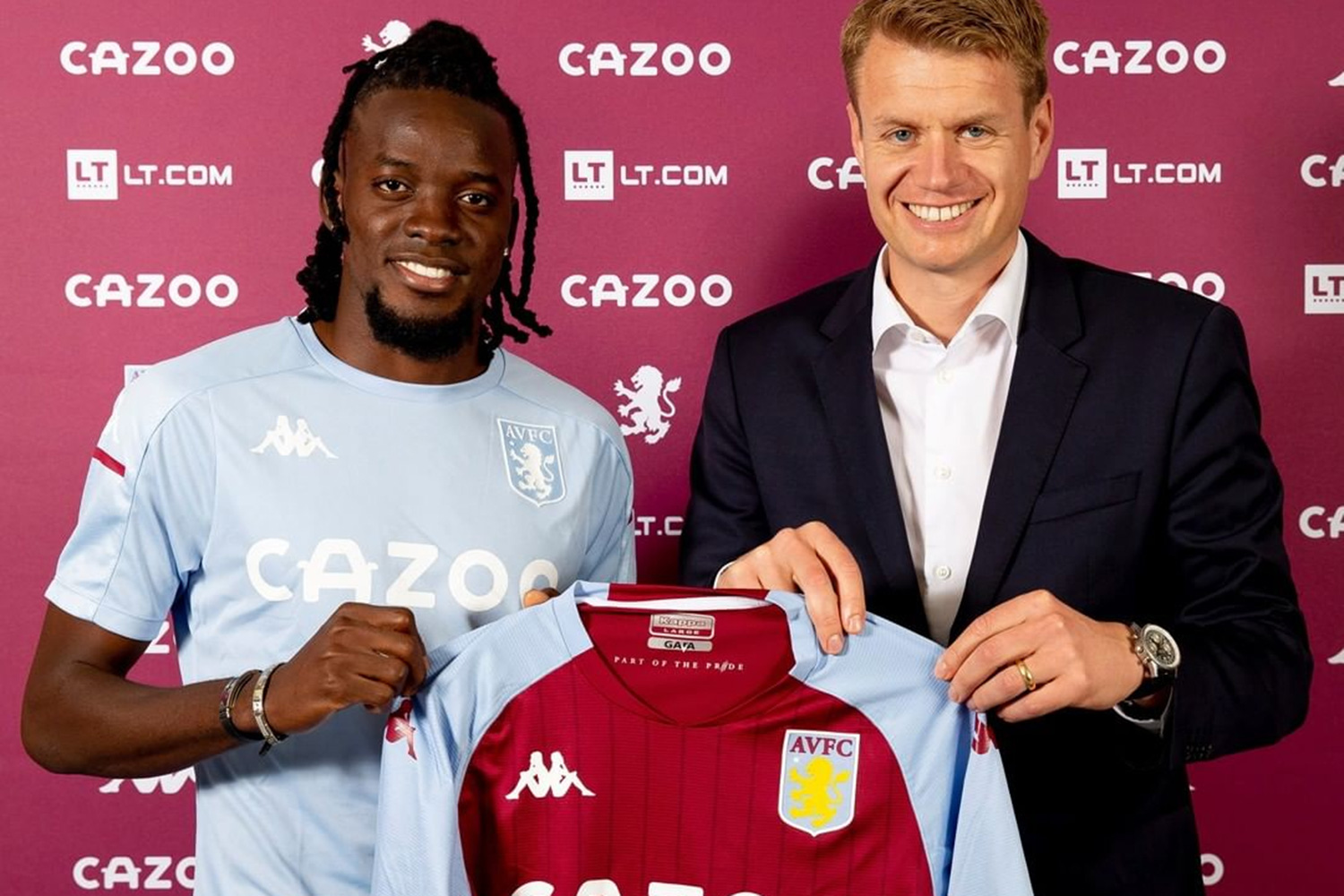 Work permit delays set the deal back a couple of days but, on Saturday, Villa confirmed the deal.

Dean Smith told the club website: "We’re delighted that Bertrand has chosen to come to Villa.

"He’s a player with immense talent who will really enhance our attacking options."

After a loan spell at Vitesse, the winger was seen as a huge prospect for the future and netted a wonderful long-range strike against Stoke in March 2016.

However he failed to consistently impress and left for Ajax on loan, before a permanent move to Lyon.

Traore played 126 times for the Ligue 1 side, scoring 33 goals, but was yet to play this season as talk of a move gained momentum.

And the former Blues starlet accepted the move to Villa Park after being persuaded by assistant manager John Terry.

Traore stated: "I played with JT at Chelsea, I spoke to him.

"I spoke to the manager, spoke with the sporting director as well and some players I used to play with – [Marvelous] Nakamba and [Anwar] El Ghazi. I spoke to Nakamba, I talked to him a little bit about the club.

"Many things made me take the decision to come here. I’m happy.”