EVERTON have signed Eldin Jakupovic on a free transfer due to a goalkeeping crisis.

The Toffees were in desperate need for more stoppers after No.1 Jordan Pickford picked up an injury. 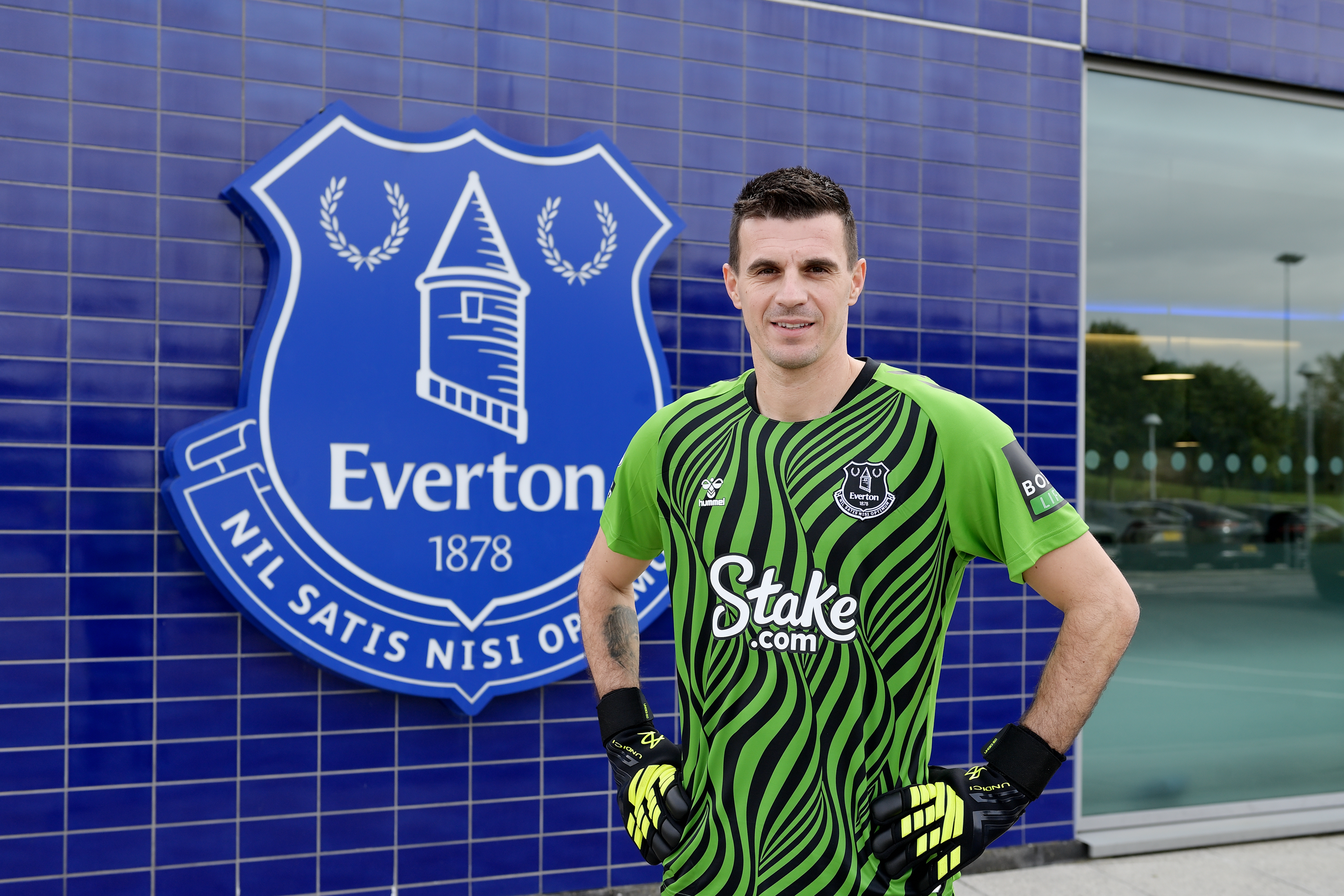 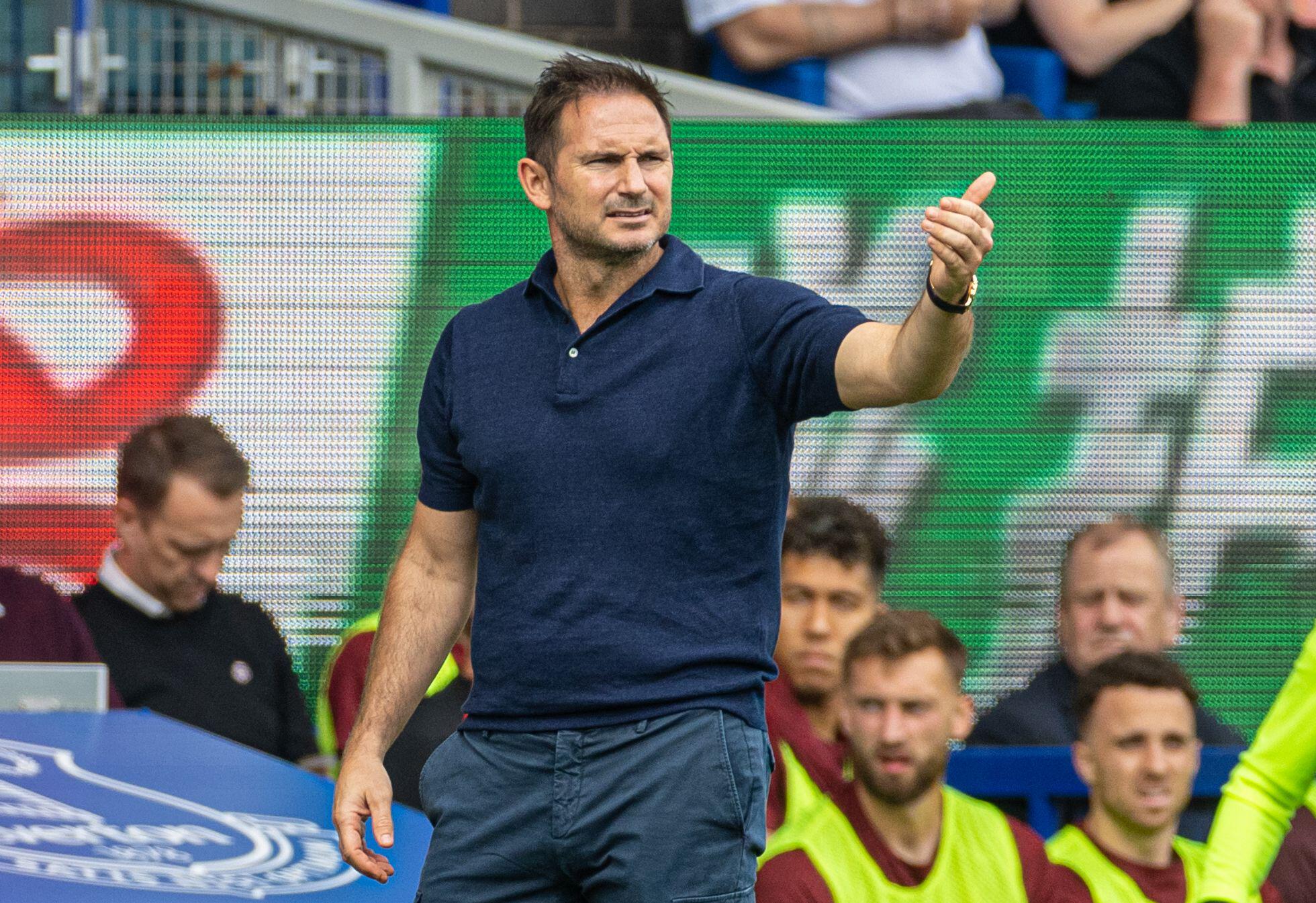 Third choice Andy Lonergan is also in the treatment room meaning Asmir Begovic was the only fit senior goalkeeper at Frank Lampard's disposal.

Jakupovic has therefore been signed on a short-term deal.

The 37-year-old spent the last five years at Leicester as a back-up option making just four appearances for the club.

He has also played for Hull City earlier in his career playing 54 times and keeping 17 clean sheets for the Tigers.

Back in the 2016/17 season Jakupovic was promoted to become Hull's first-choice keeper following injuries.

He went on to play 28 times in all competitions that season, 22 of which came in the Premier League.

Jakupovic is from Switzerland and has earned one cap for the national team.

He begun his career in his homeland at Grasshoppers before moving on to have spells at the likes of Lokomotiv Moscow and Olympiakos.

Celtic boss Postecoglou on Brighton shortlist after impressing OFF pitch

The veteran even had two short loan stints at Leyton Orient.

Jakupovic will push Begovic for a start with Pickford out injured for a month with a thigh injury that has been caused by his powerful kicking as SunSport exclusively reported.

Everton are back in action this weekend as they welcome West Ham to Goodison Park as they aim to secure their first win of the Premier League season.