MANCHESTER CITY will try and hijack a Real Madrid move for Erling Haaland this summer, according to reports.

The Borussia Dortmund striker is widely expected to leave Germany at the end of the season, with Madrid in the driving seat. 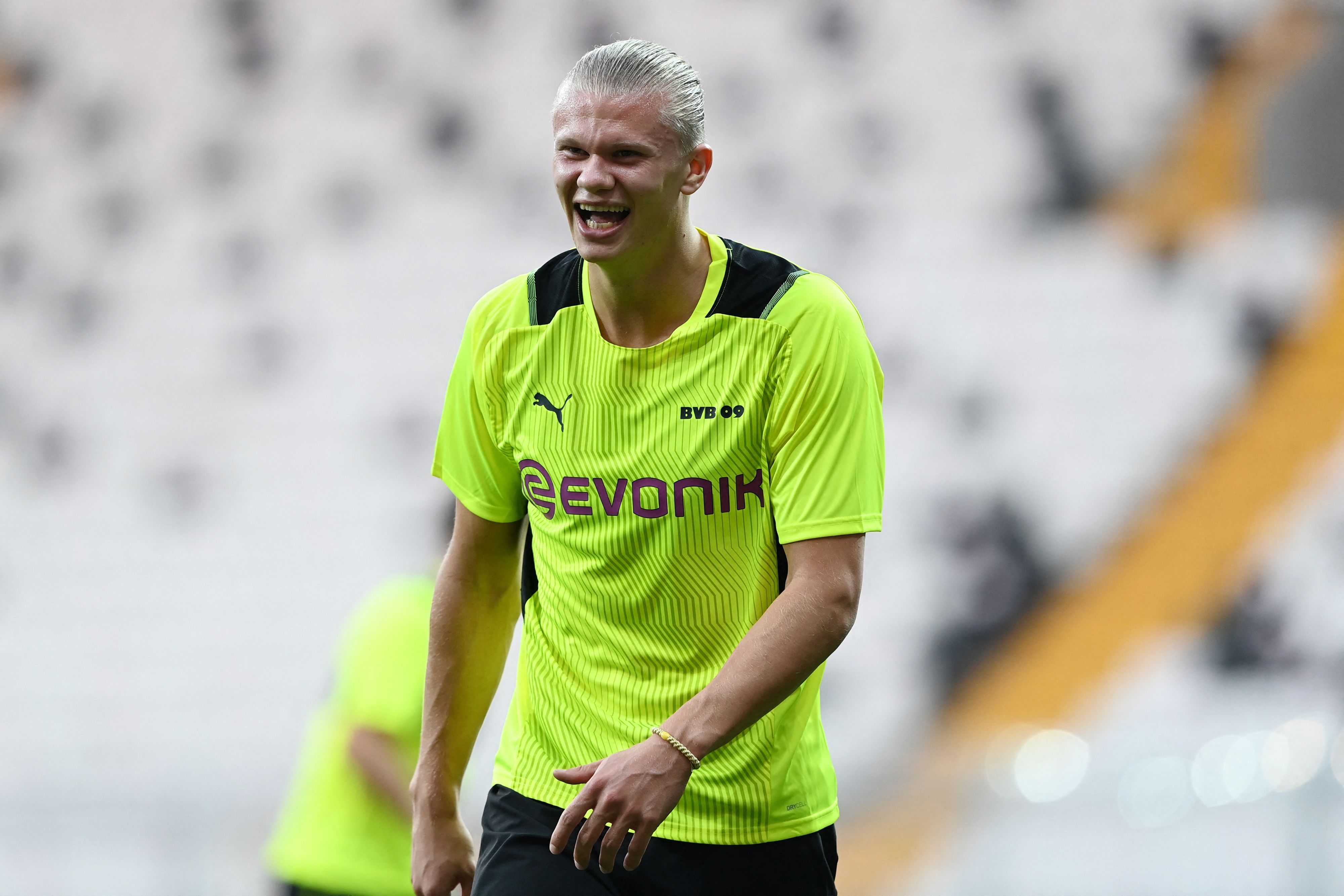 City recognise that they are not favourites to sign Haaland, son of their former player Alf-Inge.

But according to The Athletic, they will at least try to do a deal.

Haaland, 21, is rumoured to have a £68million release clause that will become active this summer.

Madrid president Florentino Perez 'dreams' of pairing him with Paris Saint-Germain star Kylian Mbappe, who is set to move to the Spanish capital on a free transfer.

City, meanwhile, are on the lookout for a striker after failing to sign Harry Kane to replace Sergio Aguero last summer.

Pep Guardiola's side remain on course to win the title this season even without a new No9 – with the likes of Gabriel Jesus, Phil Foden, Kevin De Bruyne and Raheem Sterling having all filled in. 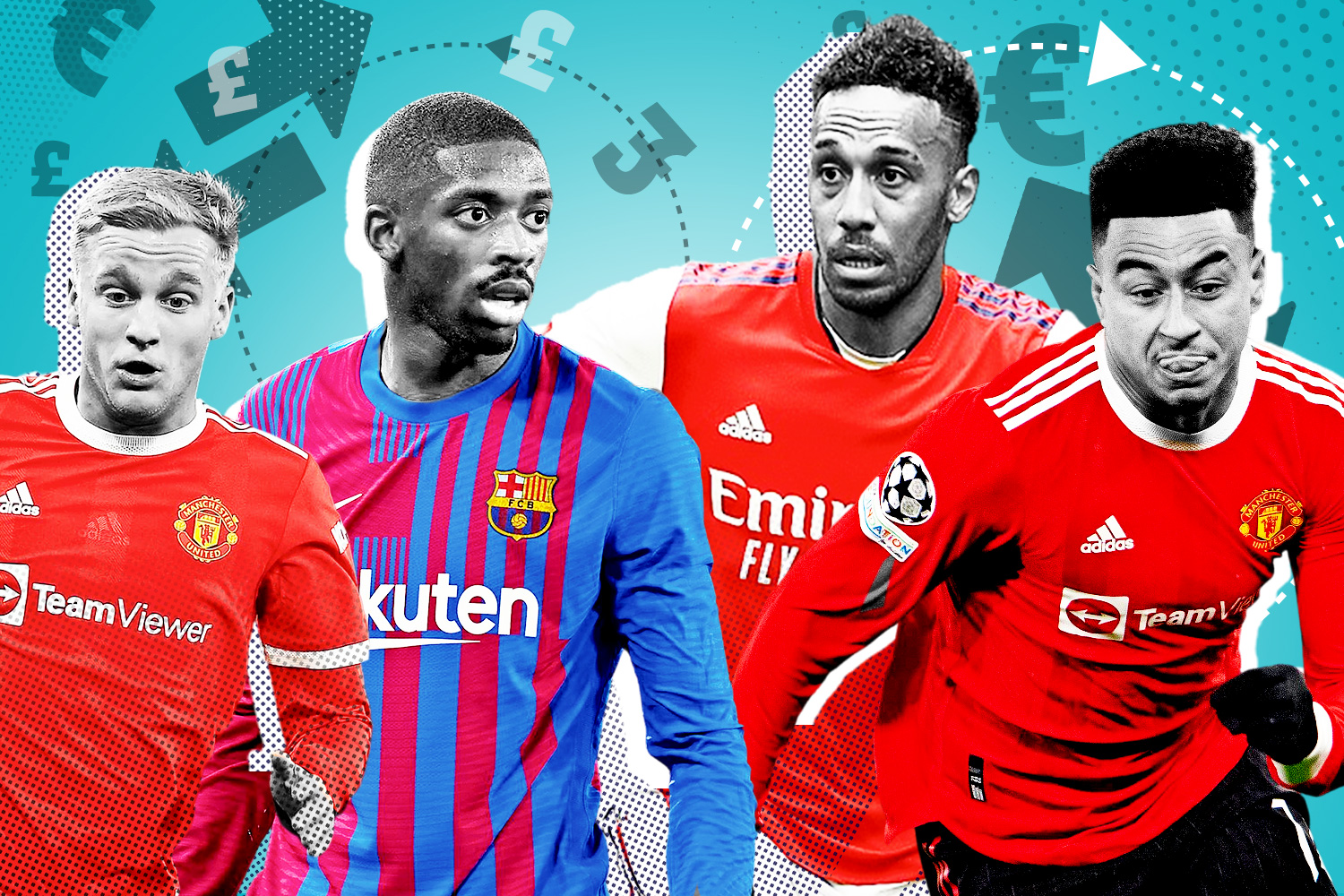 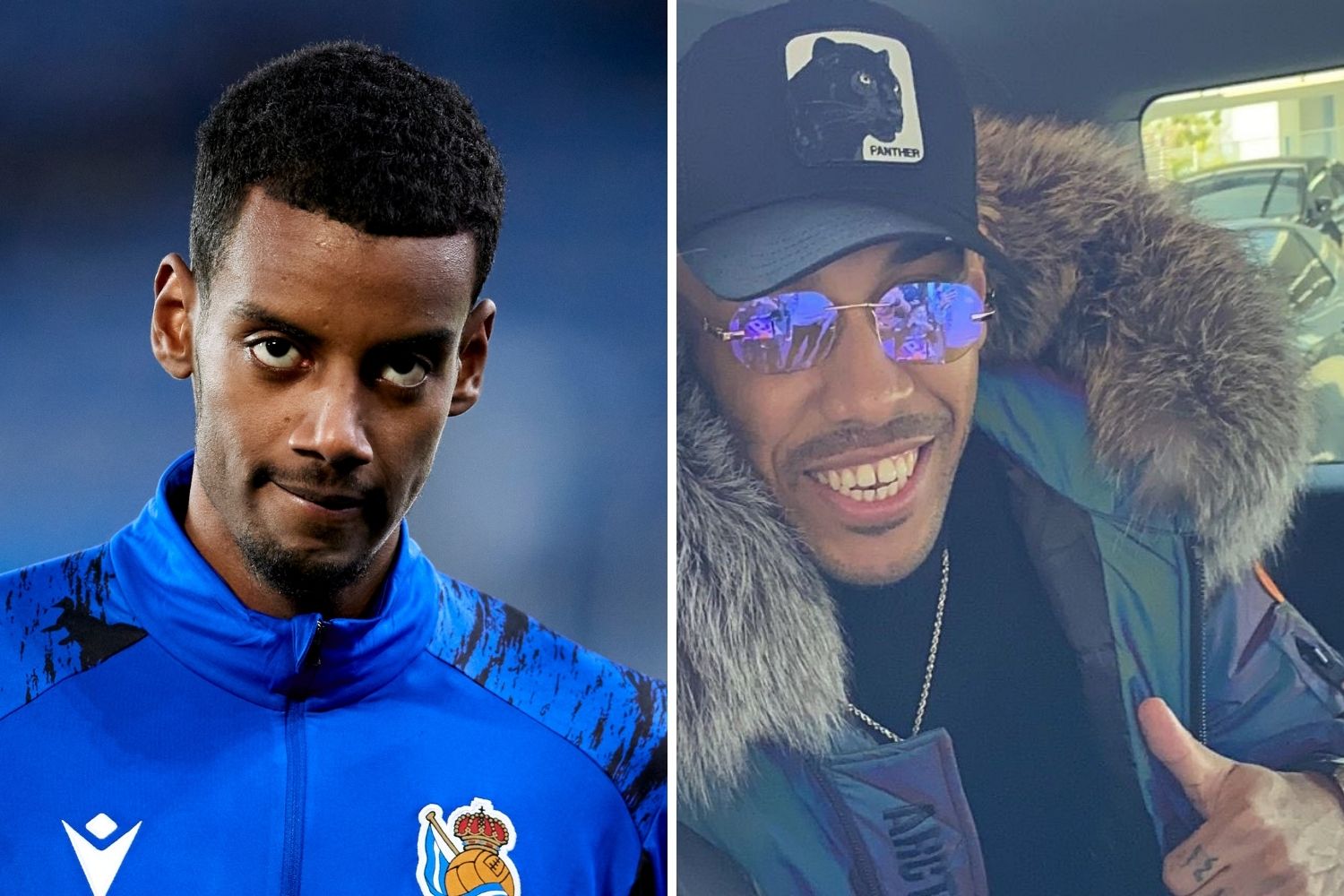 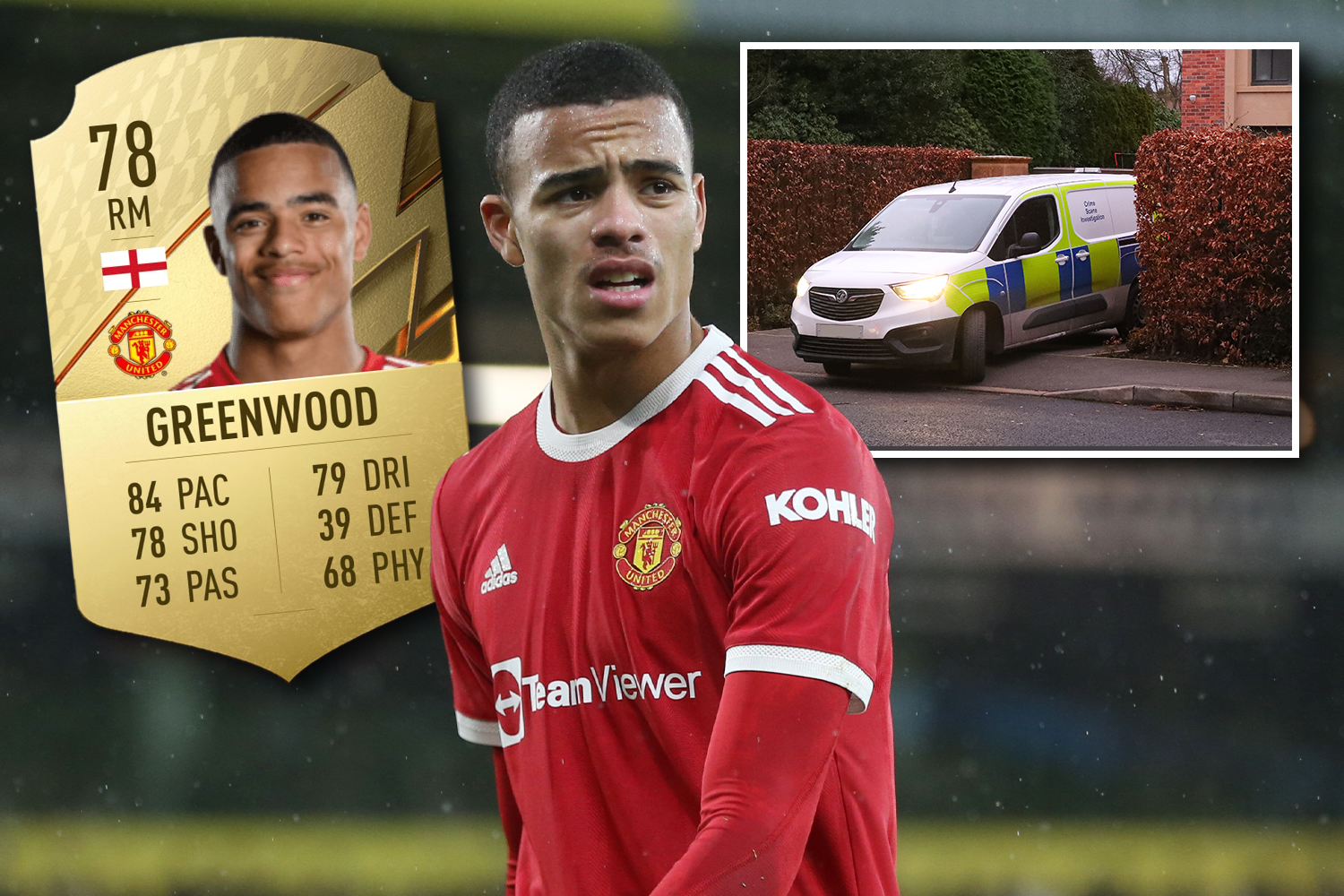 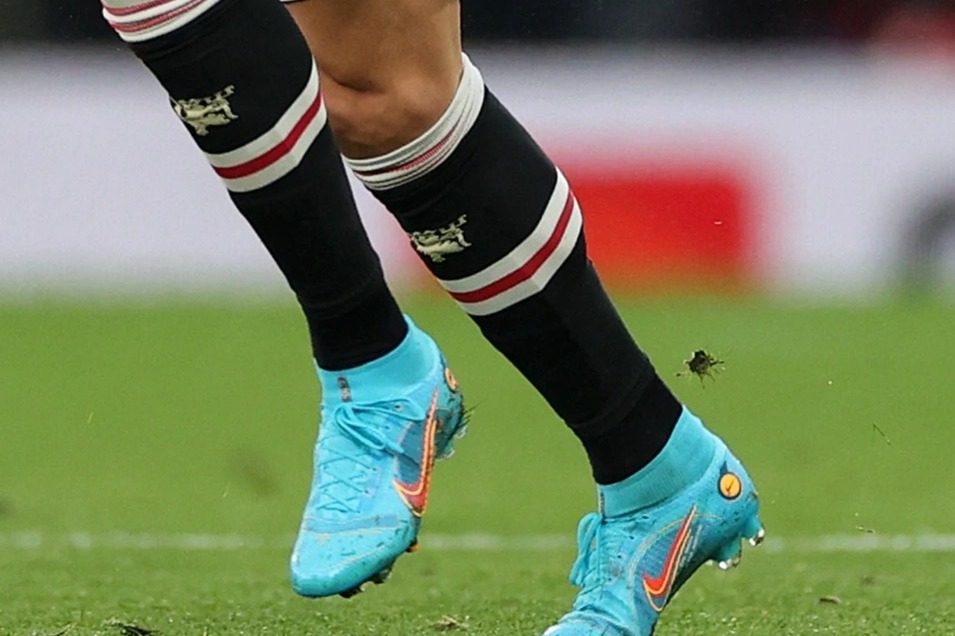 SOCK IT TO THEM

But behind the scenes they are eager to identify a new centre forward to strengthen for next year.

On Monday they completed the £17m signing of Julian Alvarez from River Plate.

The Argentine, who signed on his 22nd birthday, is highly-rated by some figures at the Etihad.

But the fact that they have allowed him to stay at River for their Copa Libertadores campaign this year suggests that they do not think he is quite ready to make an impact in Guardiola's first team.

City's talent spotters often identify players from around the globe that they can bring to the club, although on many occasions they are merely recruited to be sent to a sister club like Girona or Mumbai.

While Alvarez isn't seen as someone that would make a Haaland move not necessary, he IS expected to come in and contribute for City's first team at some point. 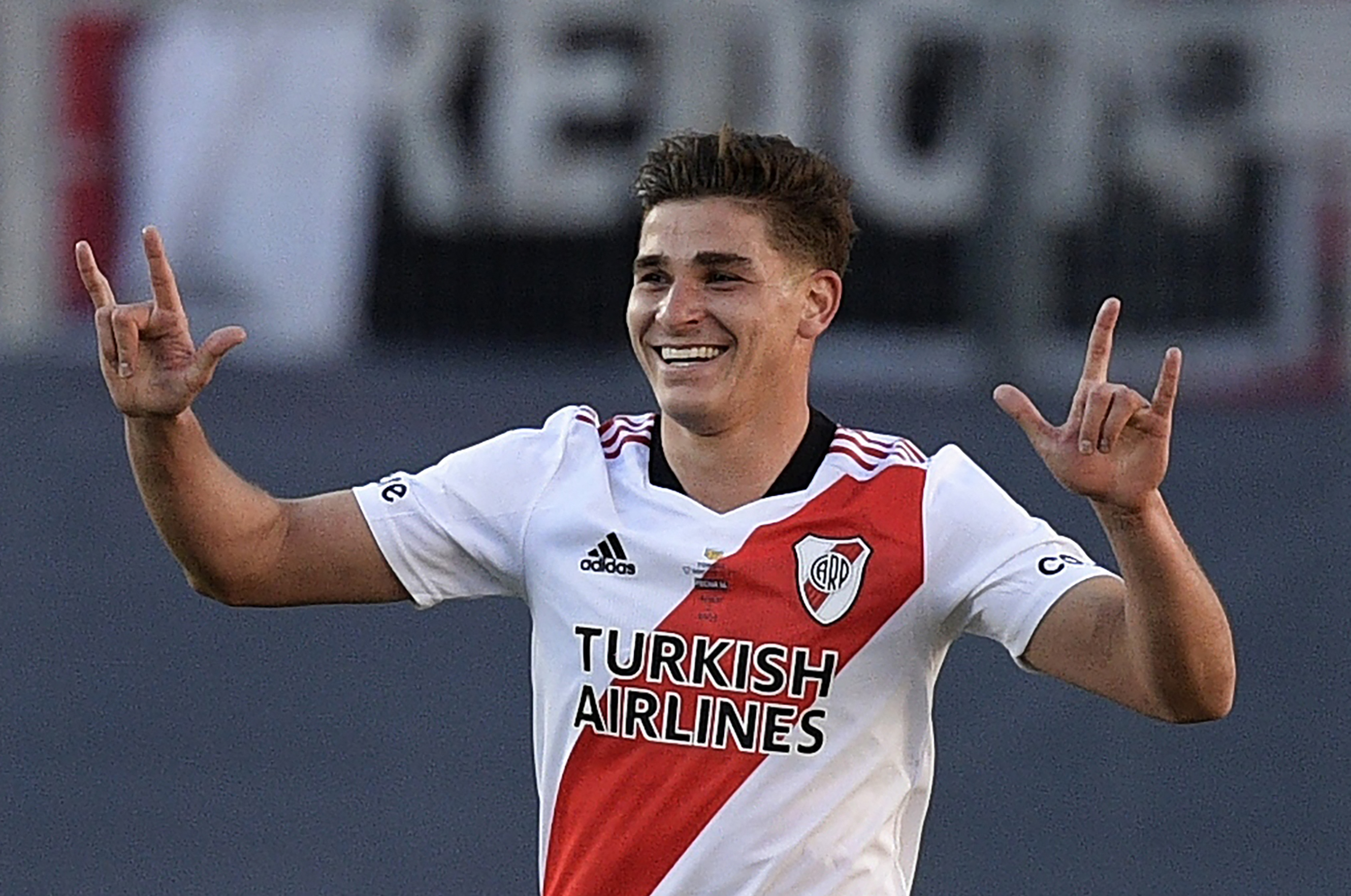