BEN FOAKES is out of the two-Test series against New Zealand after suffering a freak injury when he slipped in the Surrey dressing-room.

Foakes was wearing socks when he fell last Sunday after Surrey’s county championship match against Middlesex at the Oval. Incredibly, he tore his left hamstring. 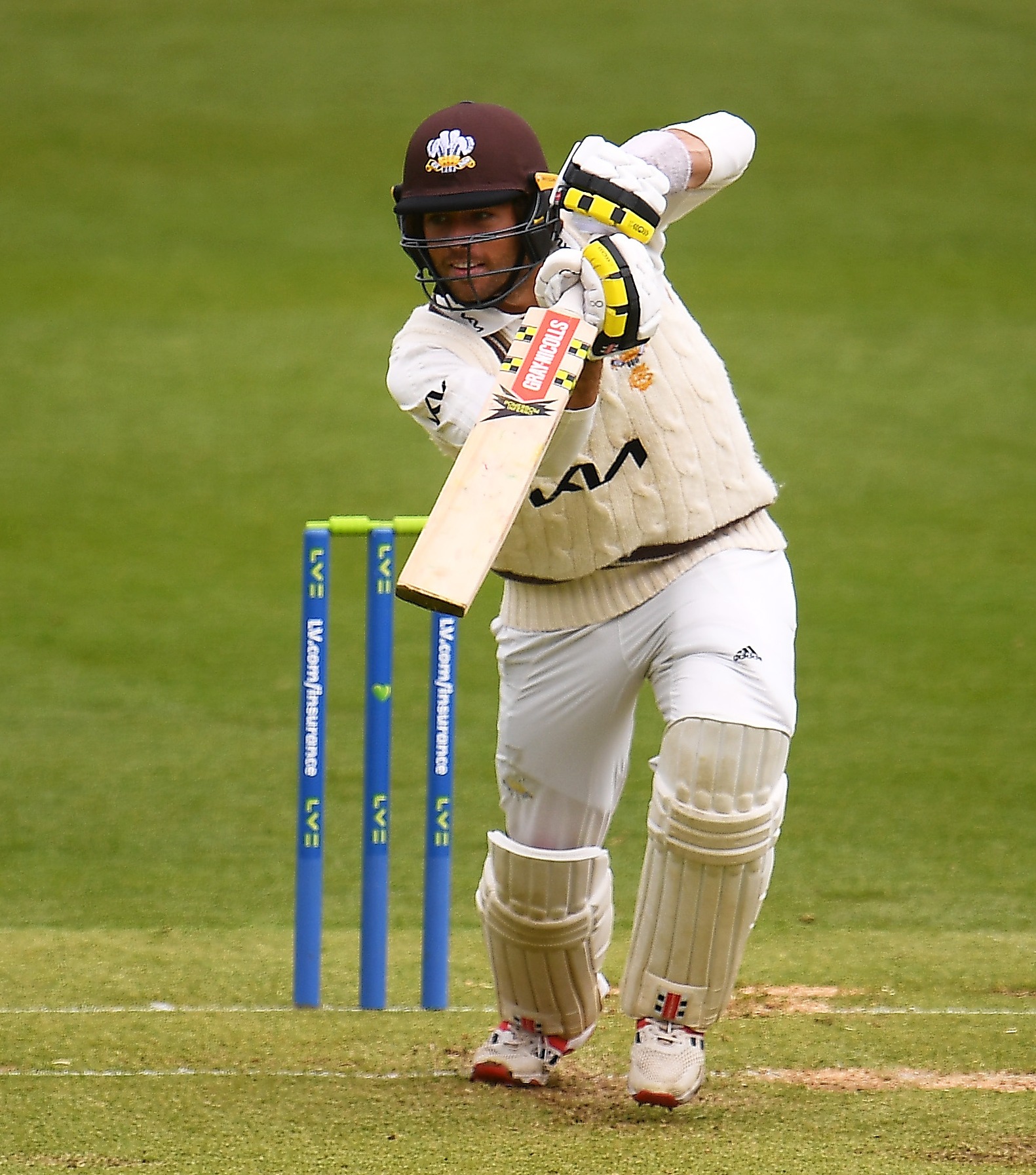 It is a shattering blow for Foakes, 28, who was due to make his home Test debut at Lord’s next Wednesday after eight overseas Test appearances.

He is expected to be out of action for three months, by which time regular ‘keeper Jos Buttler will be back after being rested for the two games against the Kiwis.

Now Gloucestershire wicketkeeper/batsman James Bracey seems certain to make his England debut after an impressive start to the season.

Billings has been a white-ball regular but has yet to play Test cricket. He will be the reserve ‘keeper behind Bracey.

Hameed’s career has been revitalised after moving from Lancashire to Notts and hopes before long to add to the three Test caps he won in 2016.

The opener has scored 474 runs at an average of 52.66 so far this summer and will play for Notts against Warwickshire at Edgbaston on Thursday before joining the England squad on Sunday. He will play only if one of the top-order batsmen is injured or ill.

An England spokesman said: “Ben will be assessed and work closely on his rehabilitation with the Surrey medical team and is expected to be out of action for at least three months.”

Meanwhile, fast bowler Jofra Archer hopes to play some part for England in the five-Test series against India later this summer after a successful operation on his right elbow last Friday.

Archer will undergo what England describe as “intensive rehabilitation” but will not know for another month when he is able to bowl again.