EDEN HAZARD was pictured attending an NBA game in New York just days after he called an end to his international career.

The Real Madrid man attended the clash between Atlanta Hawks and New York Knicks at the famous Madison Square Garden. 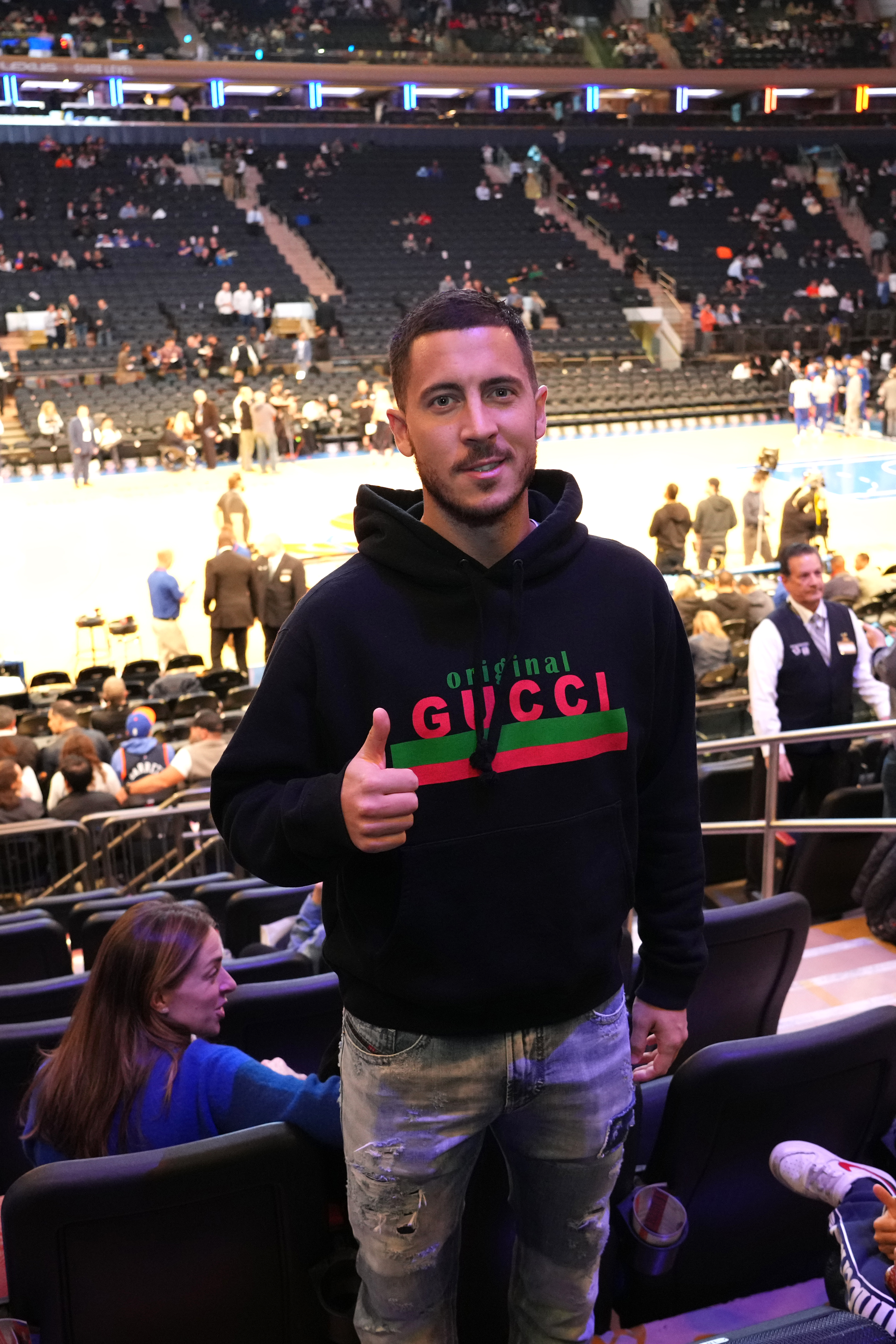 Hazard retired from international football after Belgium crashed out of the World Cup after flopping in a group containing Croatia, Morocco and Canada.

His career with the Red Devils spanned a 14 year period in which he often impressed, earning himself the national captaincy, but he was unable to shine again in Qatar.

The former Chelsea man took to Instagram to confirm his retirement, he wrote: "A page turns today… Thank you for your love.

"I have decided to put an end to my international career. The succession is ready. 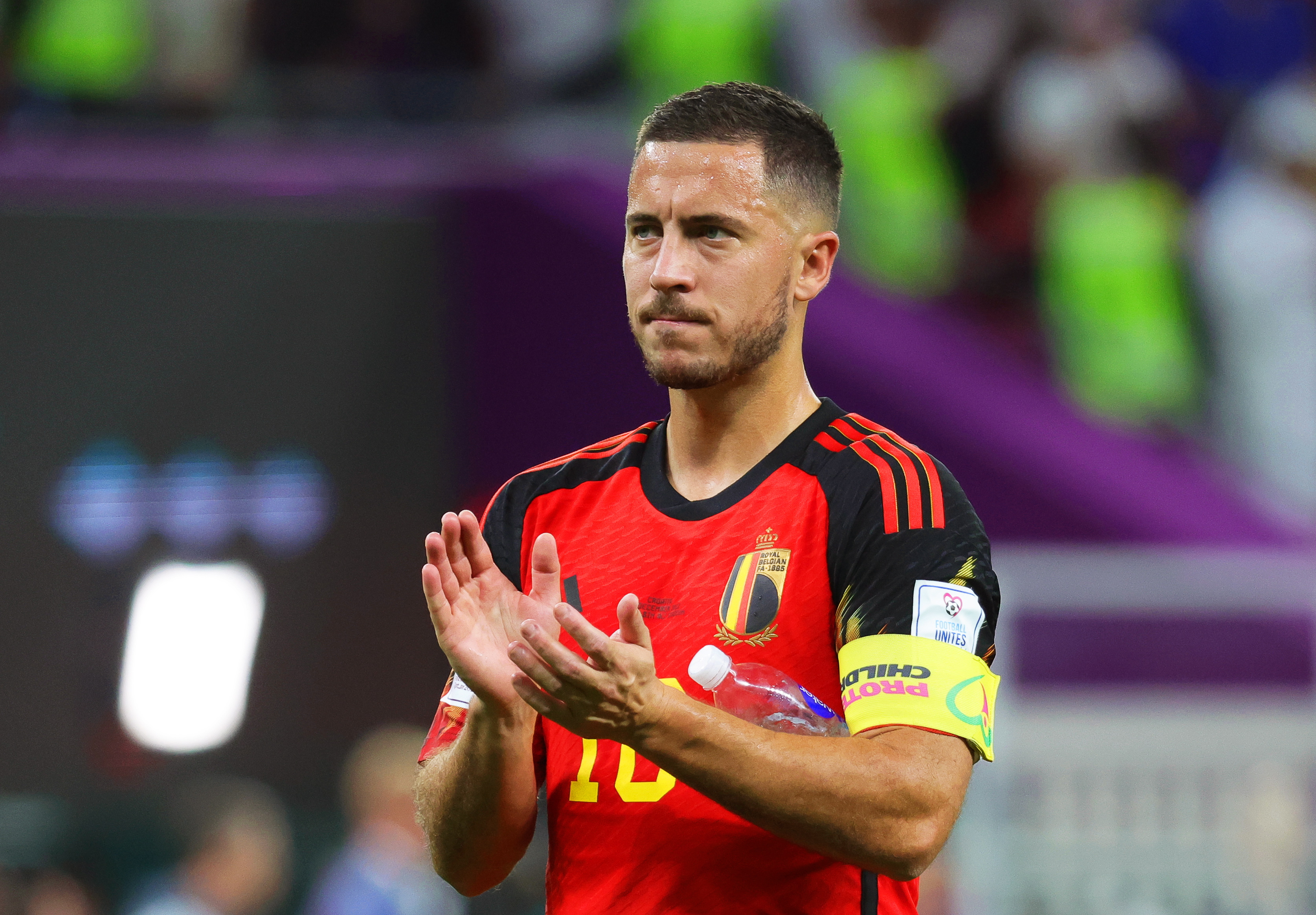 Hazard made 126 appearances for Belgium scoring 33 goals and racking up an impressive 36 assists after making his debut at just 17-years-old.

Now 31, he has played in two European Championships and three World Cups for his nation, reaching the semi-final of the 2018 World Cup in Russia.

The Belgians failed to repeat their impressive display at this year’s tournament though finishing below both Morocco and Croatia in their group.

The ageing squad hasn’t been able to live up to its ‘Golden Generation’ title and boss Roberto Martinez has stepped down as a result.

The former Everton manager quit after his side’s embarrassment in Qatar which was riddled with sensational reports of unrest within the camp.