EDDIE NKETIAH has celebrated his new contract with a first-half hat-trick in Arsenal's behind-closed-doors pre-season friendly victory against Ipswich.

The Gunners ran riot at London Colney on Saturday as Mikel Arteta's side eased to a 5-1 victory against the League One outfit. 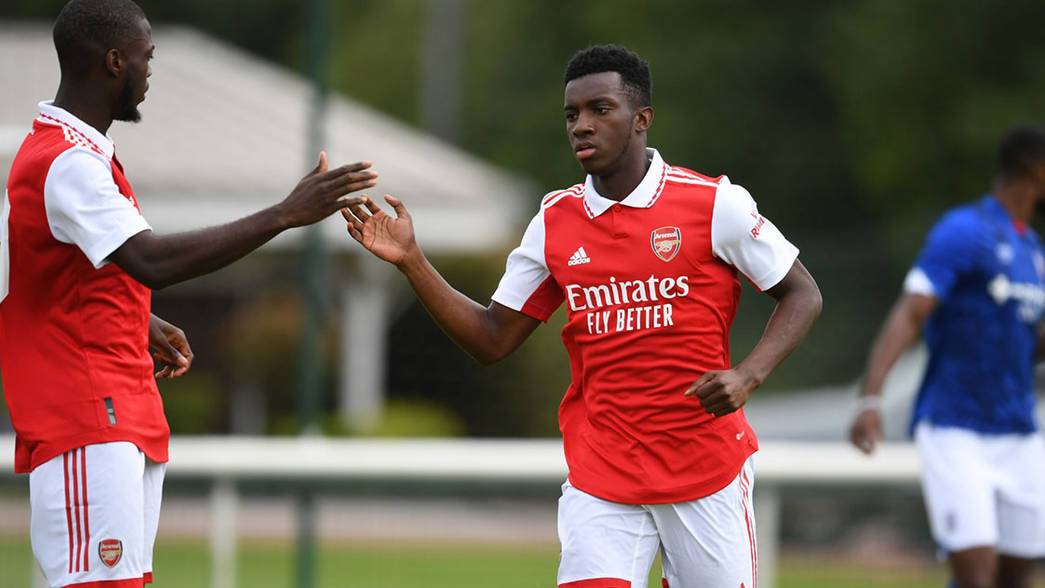 Just two weeks after penning a long-term deal at the Emirates, Nketiah showed why Arsenal were so desperate to tie him up.

And he proved why he was handed the club's iconic No14 as he chipped in with three goals and an assist inside 35 minutes.

Nketiah's opener came after just 30 seconds, before he set up Albert Sambi Lokonga to make it 2-0.

The 23-year-old then completed his treble with two trademark poacher's finishes. 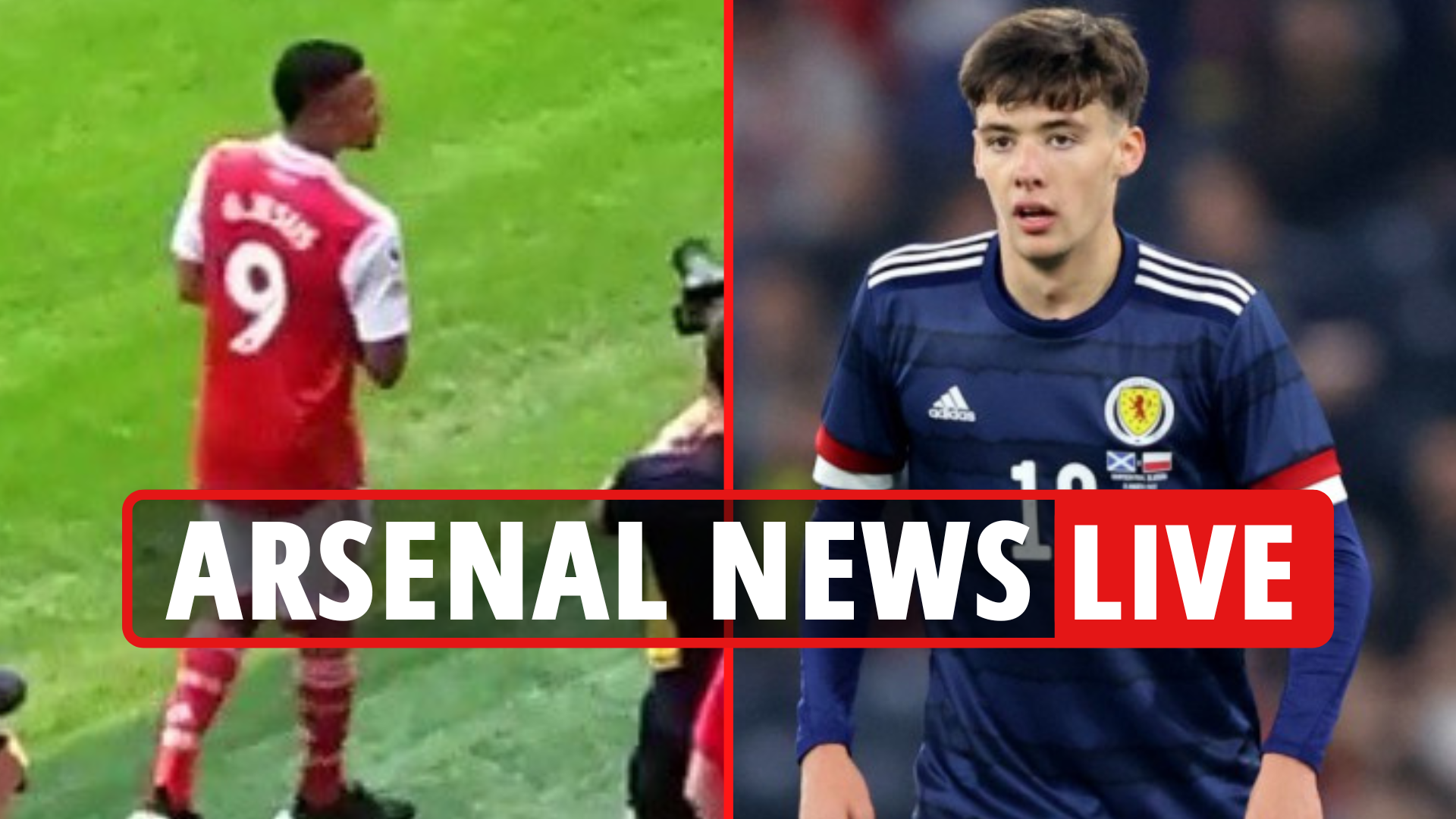 A host of star names were named in Arteta's line-up at the club's training ground, including the returning Hector Bellerin, Pablo Mari, Ainsley Maitland-Niles and Reiss Nelson.

The quartet finished last season out on loan at Real Betis, Udinese, Roma and Feyenoord respectively.

Meanwhile Thomas Partey was included in the starting XI in a huge boost for Arteta after a thigh injury ruled him out of the end of the 2021-22 campaign. 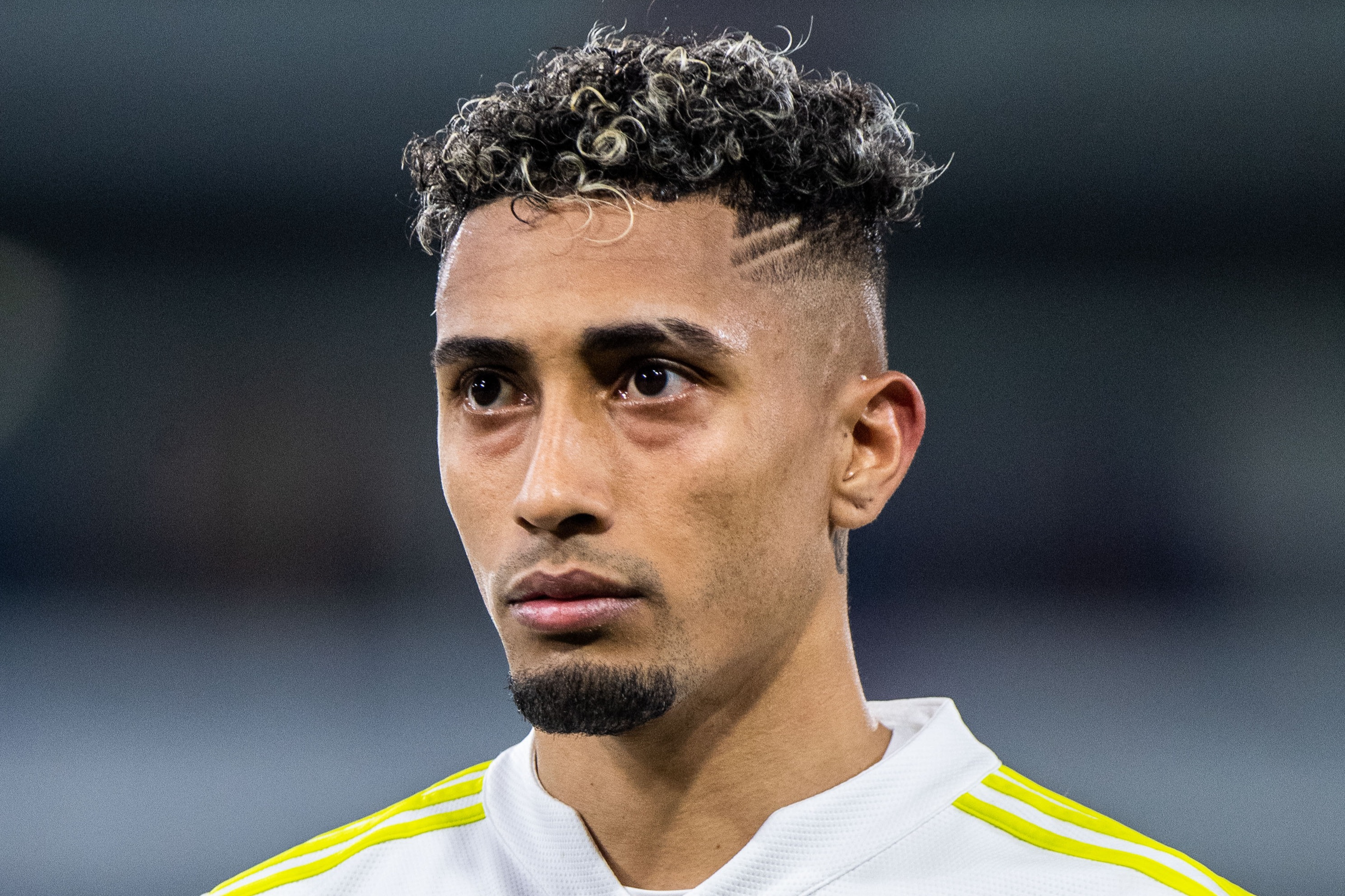 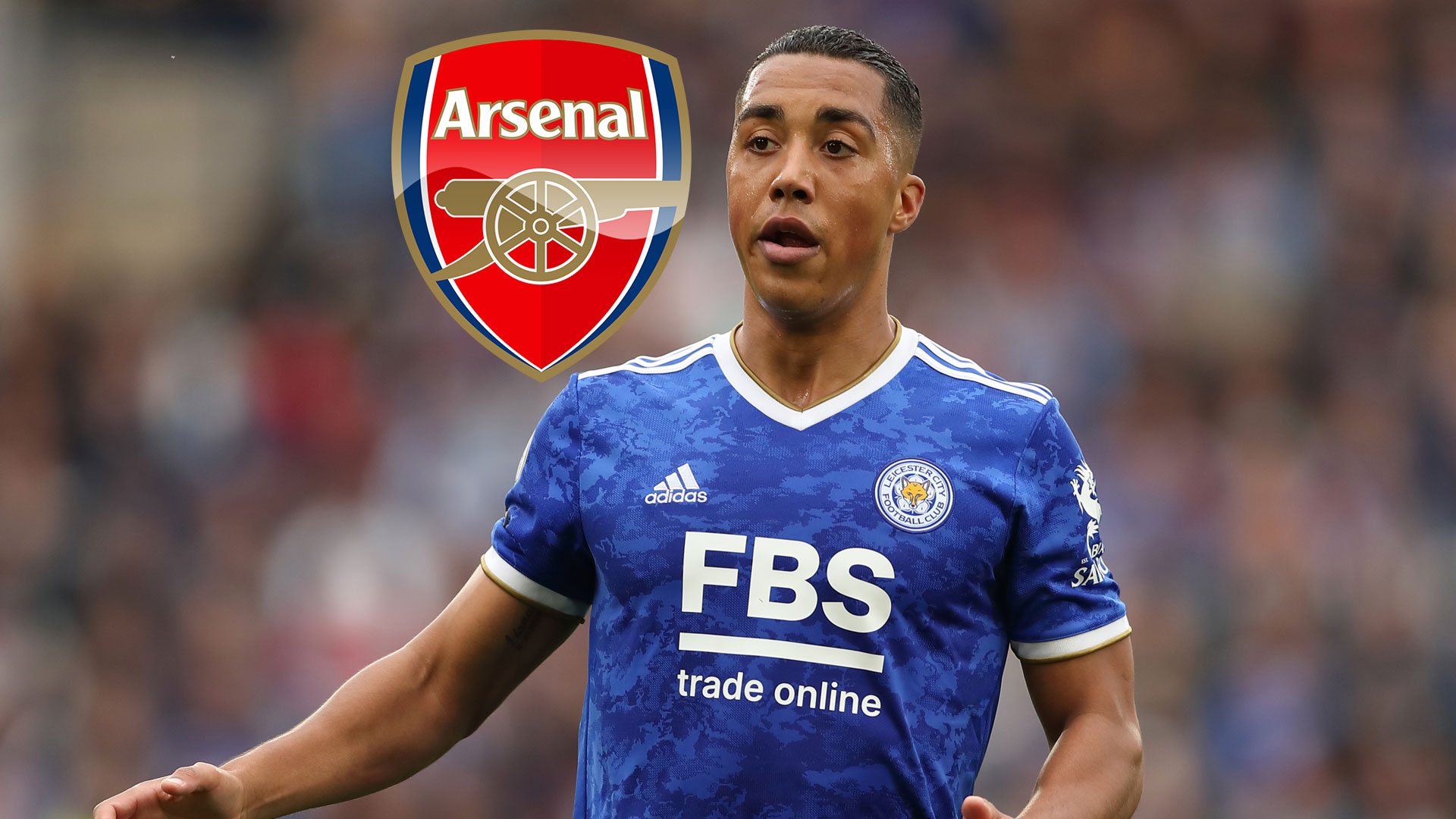 With Arsenal 4-0 up and cruising, Arteta decided to field a completely different line-up for the second half which gave the club's youth players the chance to shine.

And centre-forward Folarin Balogun, who has just come back from his loan at Middlesbrough, scored to put his side five to the good.

The visitors then pulled a consolation goal back through Sone Aluko, but it was too little too late.

It was the perfect performance for Arteta with Arsenal to fly out to Germany on Monday for their friendly away at FC Nurnberg on July 8.