THE English love nothing more than to conquer the Aussies on the sports field.

Let’s be honest, the feeling is mutual. Think bodyline, the Rugby World Cup – even Winx vs Benbatl had a bit of extra bite to it. 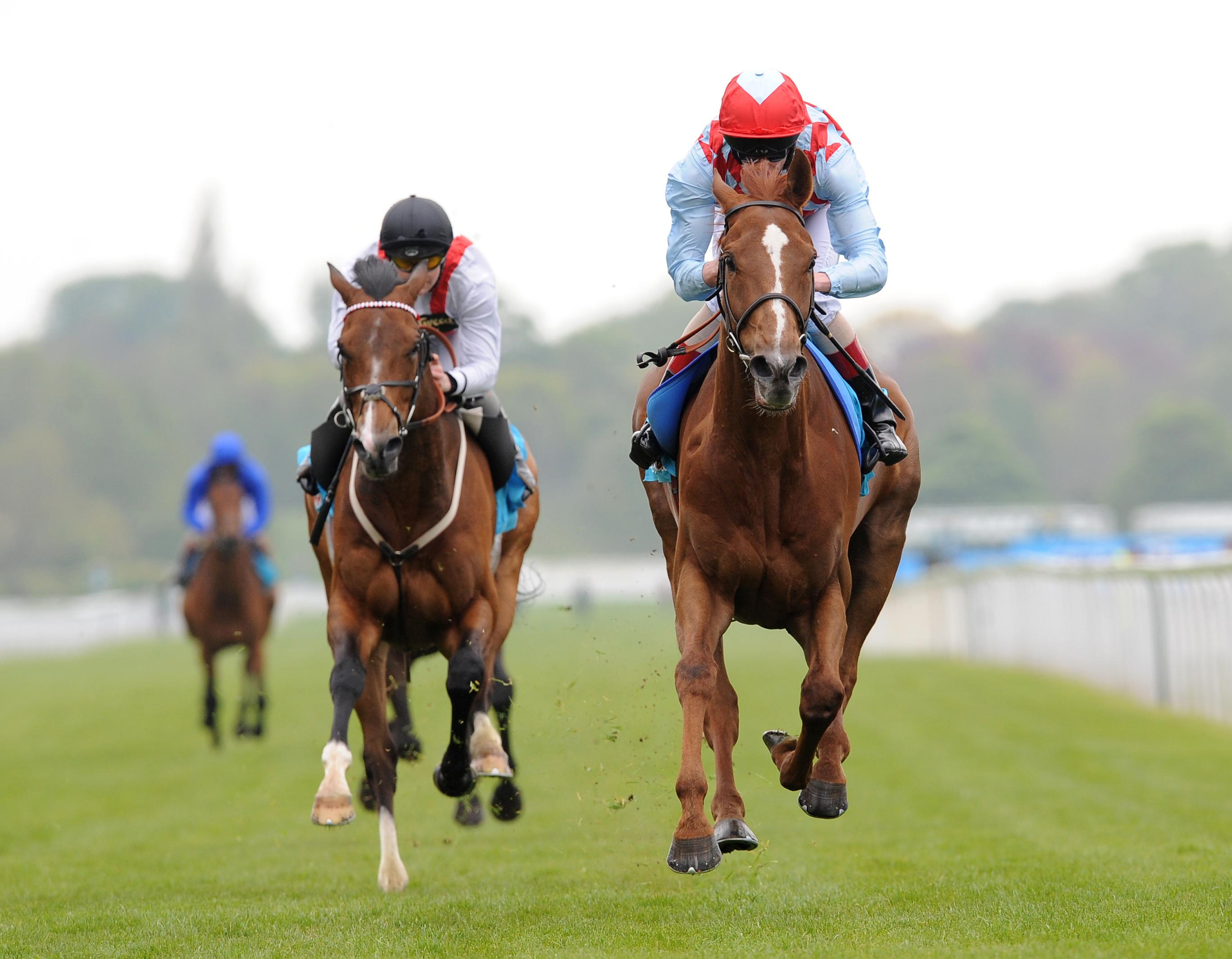 Sporting rivalry between our two countries is in the blood.

Granted, the legendary globetrotter Red Cadeaux never actually managed to win in Australia – but he is surely the only British athlete to conquer the hearts of the entire nation.

The Ed Dunlop-trained chestnut sadly lost his life at Flemington in 2015, the site of his heroic hat-trick of Melbourne Cup seconds, leaving a loyal, worldwide fan-base heartbroken.

While devastated at their loss, those closest to him would not have changed a thing about their epic journey around the globe with the ‘horse who touched a nation’.