ECO-FRIENDLY Forest Green Rovers stars have replaced their traditional plastic shinpads with ones made from BAMBOO.

The League Two side recently revealed they've taken the next step in their war against plastic, by binning traditional shinpads. 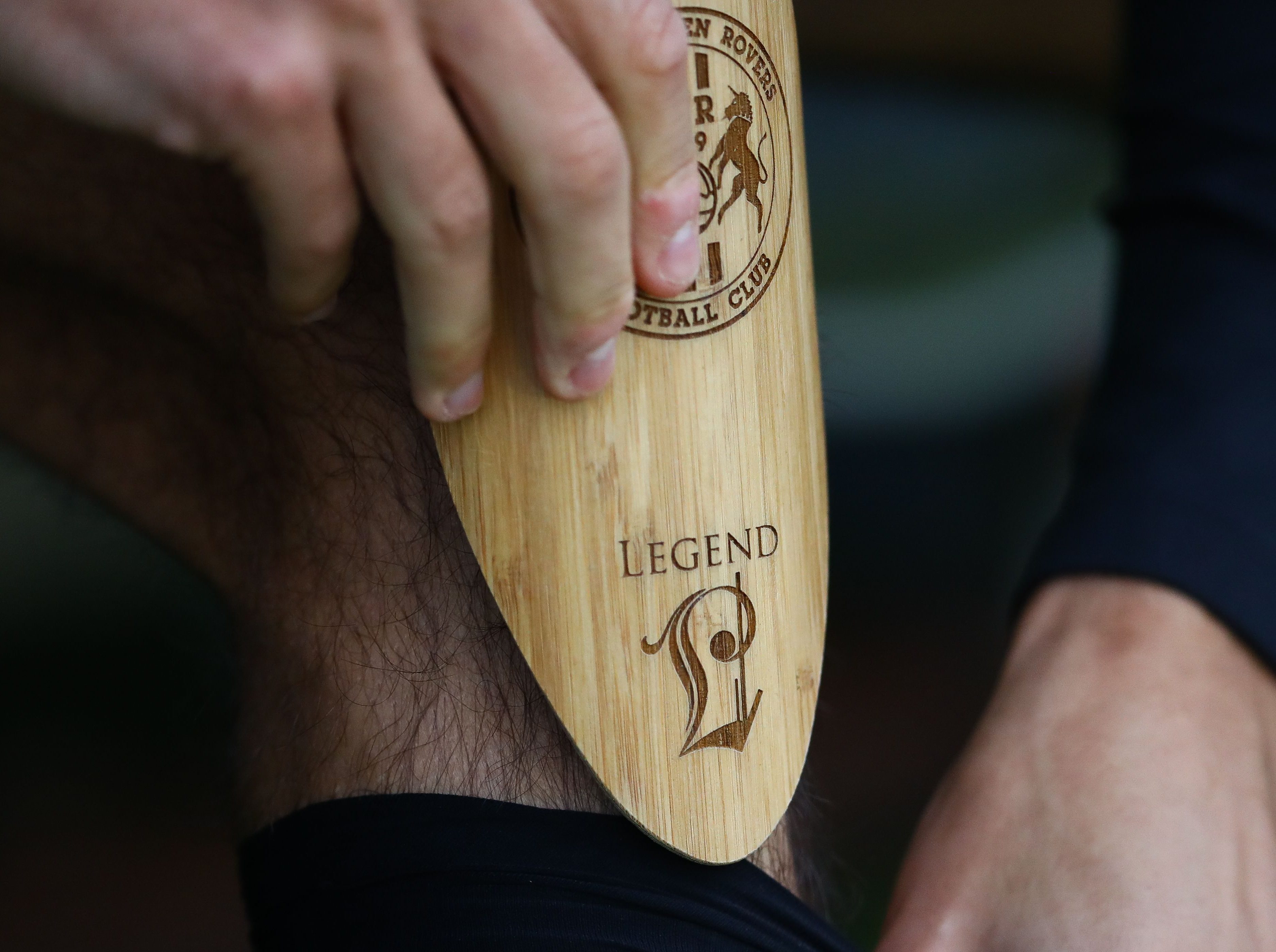 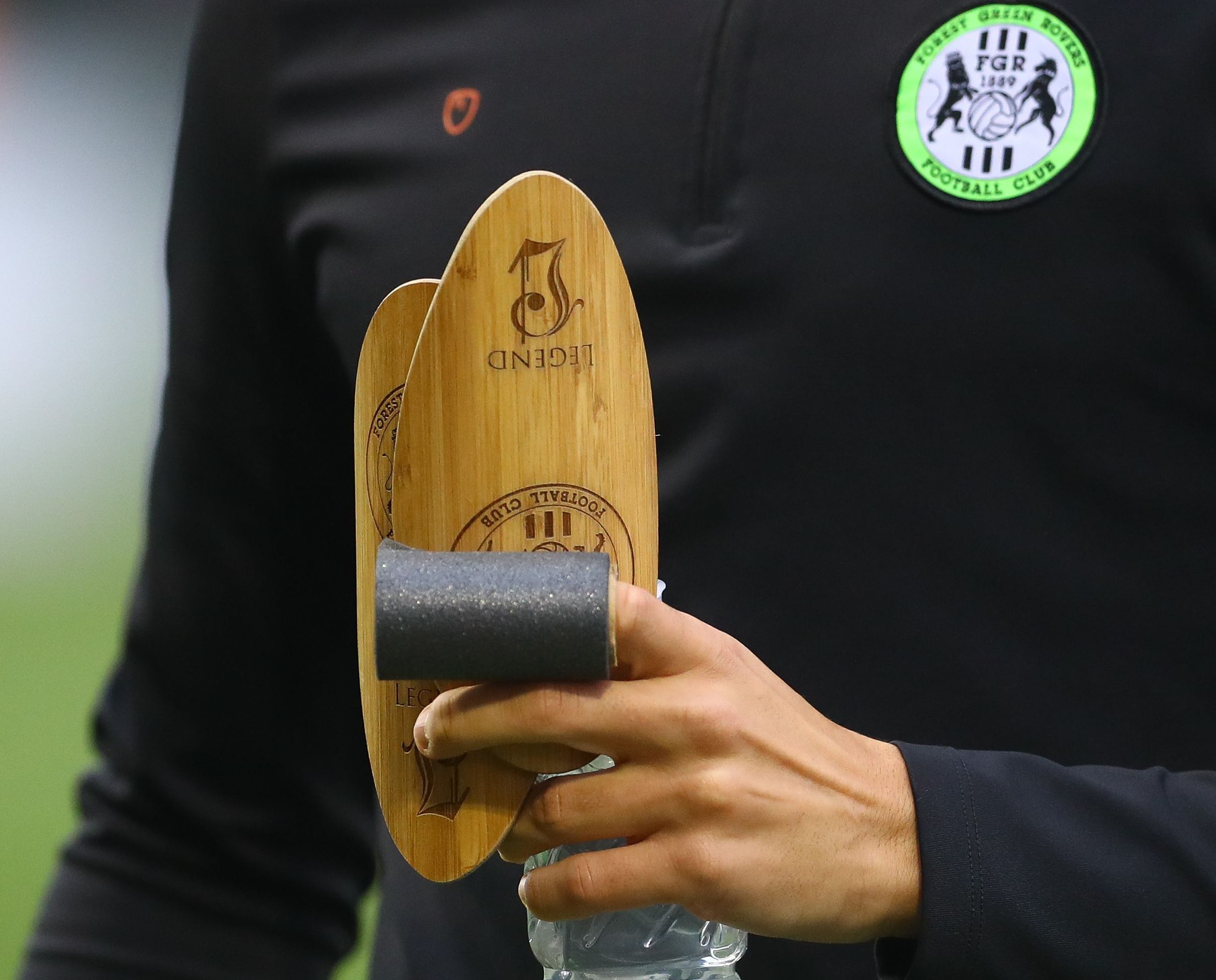 Forest Green are already known as the the world's "greenest" club.

Over the years, they've started selling vegan food and even beer – while their grounds staff even use solar-powered lawnmowers.

But – after teaming up with US-based Legend Soccer – they're now even using lightweight, but sturdy bamboo in their latest venture as they aim to revolutionise football.

In a statement, club chairman Dale Vince revealed: “Bamboo is a natural wonder.

"[It's] a sustainable material that’s ridiculously strong and ultra-lightweight, making it perfect for shin pads as well as better for the planet and for our players.

"Reducing plastic use is an important part of the fight against the Climate Crisis and sport has a vital role to play in this.”

For those worried about players' safety, bamboo actually has a greater tensile strength than steel – and can withstand compression better than concrete.

It's ability to bend rather than snap would appear to work well as a shinpad, rather than plastic which can shatter.

The club revealed that while their players are currently wearing them, they were not available to buy amongst fans just yet.