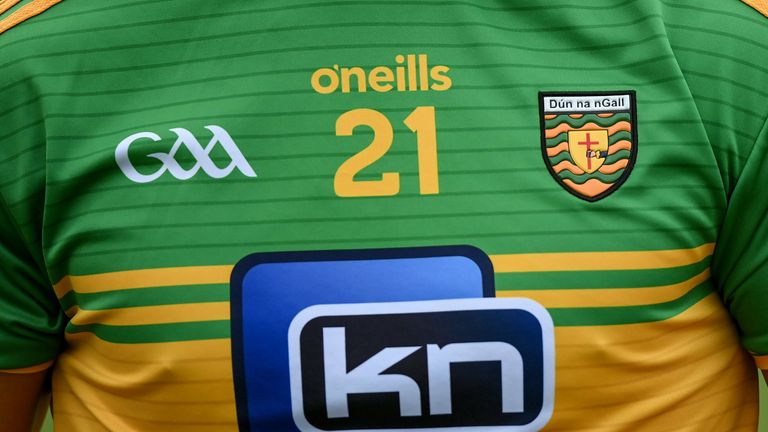 The 2020 Donegal SFC final between Kilcar and Naomh Conaill is set to be replayed, following an appeal.

The Glenties club edged the delayed final on August 14, prevailing in a penalty shootout. However, Kilcar successfully appealed that the victors had used too many substitutions during the contest.

Following a hearing on Sunday evening, Donegal GAA decided that the game will be replayed.

A statement read: “A number of CCC officials met both CLG Chill Chartha and CLG Naomh Conaill last Thursday evening on foot of the Kilcar’s objection to awarding 2020 Michael Murphy Sports and Leisure Senior Championship title to Naomh Conaill. Their decision to replay the fixture was explained to a full CCC meeting this evening, Sunday August 29th.”

No date has been set for the replay as of yet. There was a similar incident in the 2016 All-Ireland Football Championship qualifiers, when Laois vs Armagh was replayed after the O’Moore County had made seven substitutions in the first contest.