A NEW mum has been left fuming after claiming her “horrible” mum-in-law called her fat less than two months after she had a baby.

TikTok user Idalis Lago, from Florida, uploaded a video after the encounter took place, and said she feels she still looks good. 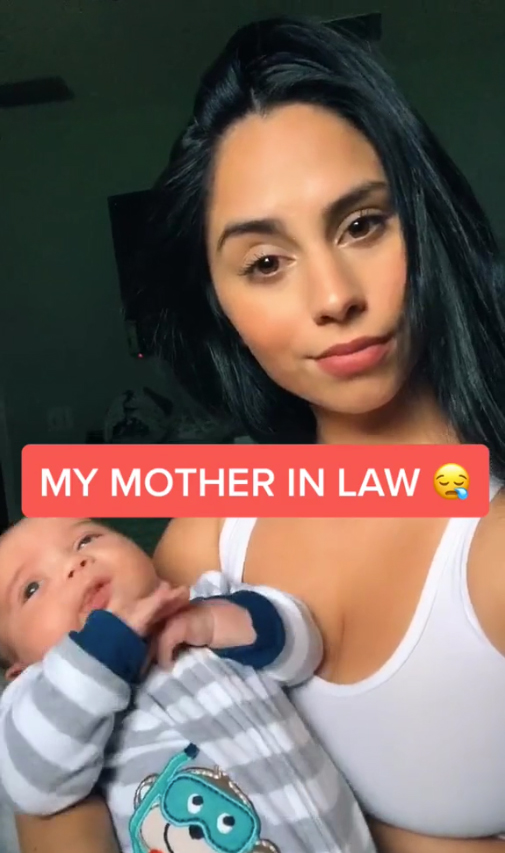 Idalis says in the clip: “To all of those who have absolute horrible mother-in-laws, mine just came over.

“Guess what she said to me?”

The new mum then did an impression of her mother-in-law calling her fat using a filter.

Showing her newborn on camera, Idalis added: “I had a baby less than two months ago and I look good. What’s your excuse?” 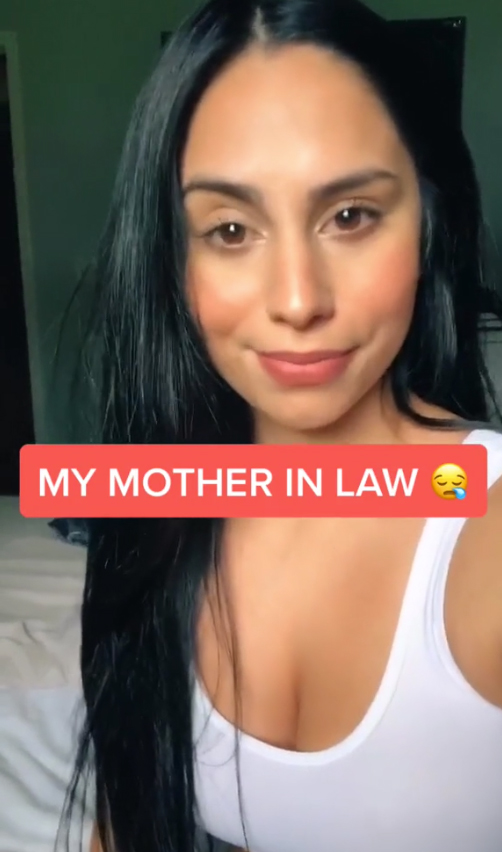 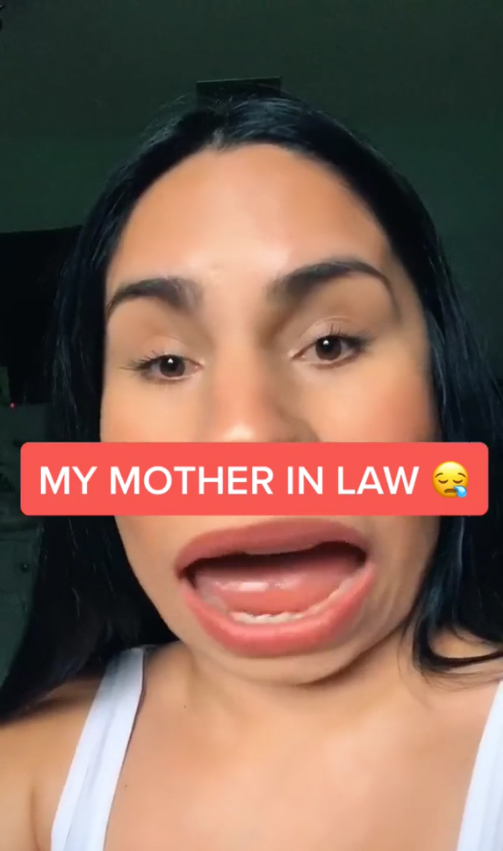 In other videos, Idalis claims her mum-in-law wanted to change their son’s baby name to something less “girly”, insulted her cooking and asked to see her medical records.

It seems Idalis’ video has struck a chord with other people dealing with cruel comments from their mum-in-laws.

One said: “And that is why I thank god for giving me a wonderful mother-in-law.”

Another added: “It’s jealousy. There is no other reason why she is being hateful.”

We shared how a mother-in-law sent a Christmas card listing everything she’d spent on her daughter-in-law this year INCLUDING gifts.

While this woman revealed she disowned her in-laws after they didn't treat her kids equally.

And a mum-to-be reveals she fell pregnant while already expecting – and is now having TRIPLETS ‘conceived 10 days apart’.