United have been locked in talks over a £350,000-a-week long-term contract.

De Gea, 28, is one of the last senior stars at United to be tied down on a new deal.

But there have been doubts about whether the board have been able to meet the demands of the Spanish international amid claims he wants to become the highest paid player at the club.

That would mean paying him more than Alexis Sanchez on £505,000-a-week, although SunSport understands the keeper is not holding out for such a high figure.

Instead it appears the two sides are closing in an agreement which would be worth almost £19million-a-year, making him the highest paid keeper in the world. 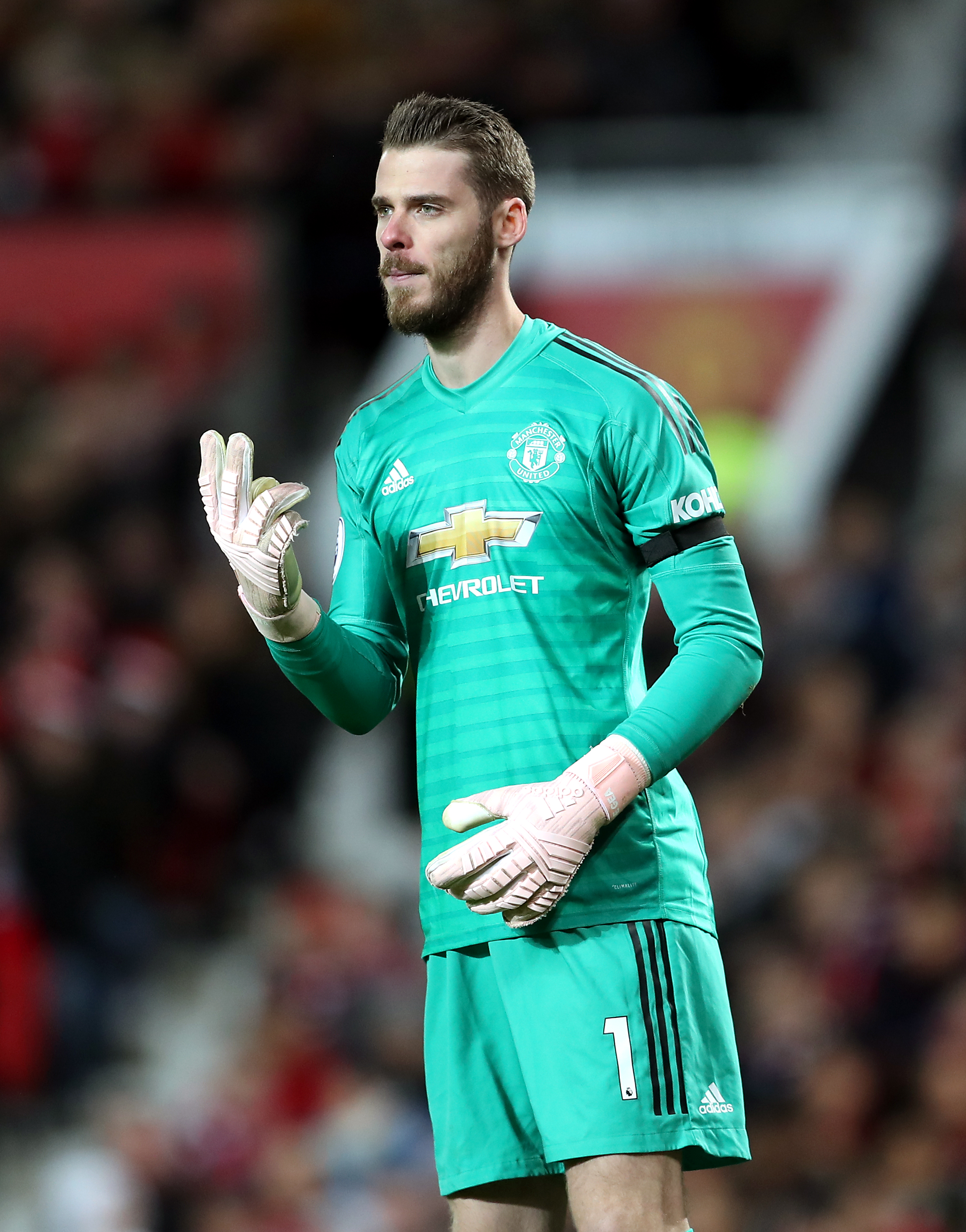 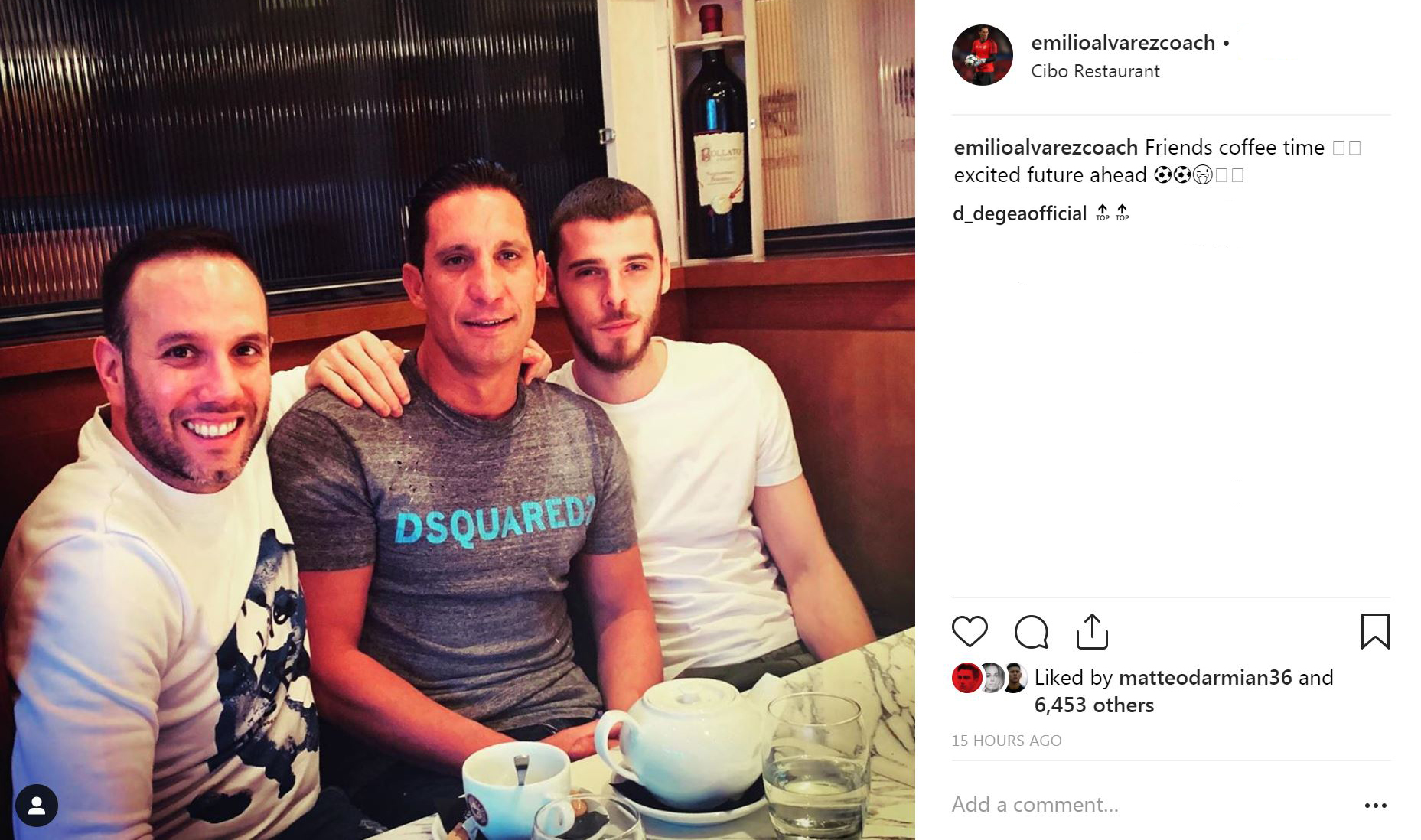 De Gea's post on the Instagram pic of United goalkeeping coach Emilio Alvarez was seized on by fans.

The delay in reaching an agreement has led to United fans becoming concerned they could lose a player they believe is the best in the game in his position.

But De Gea has given them fresh hope by making a simple post on an Instagram picture published by Emilio Alvarez.

Alvarez, United's goalkeeping coach and a close pal of De Gea, posted a picture of the pair of them together with another friend at a three-hour lunch yesterday.

He accompanied the snap with the message: "Friends, coffee time, excited future ahead."

That had already got the United fans guessing about a contract agreement being close – and they were further boosted when De Gea himself added two arrow emojis pointing to the message.

They believe it signifies the pair already know what the future holds and that it will be together at Old Trafford.

De Gea has seen his options to move elsewhere limited over the past 12 months, and the impact of Ole Gunnar Solskjaer since taking charge has further increased the temptation to stay.

United are also confident they can agree a new deal with Marcus Rashford before the season finishes – leaving them free to spend the summer to concentrate on bringing in new targets.