DANNY WELBECK has revealed his INCREDIBLE body transformation ahead of the new season.

The Brighton forward, who has previously played for Manchester United and Arsenal, showcased his remarkable physique on social media after brutal sessions in the gym during the summer break. 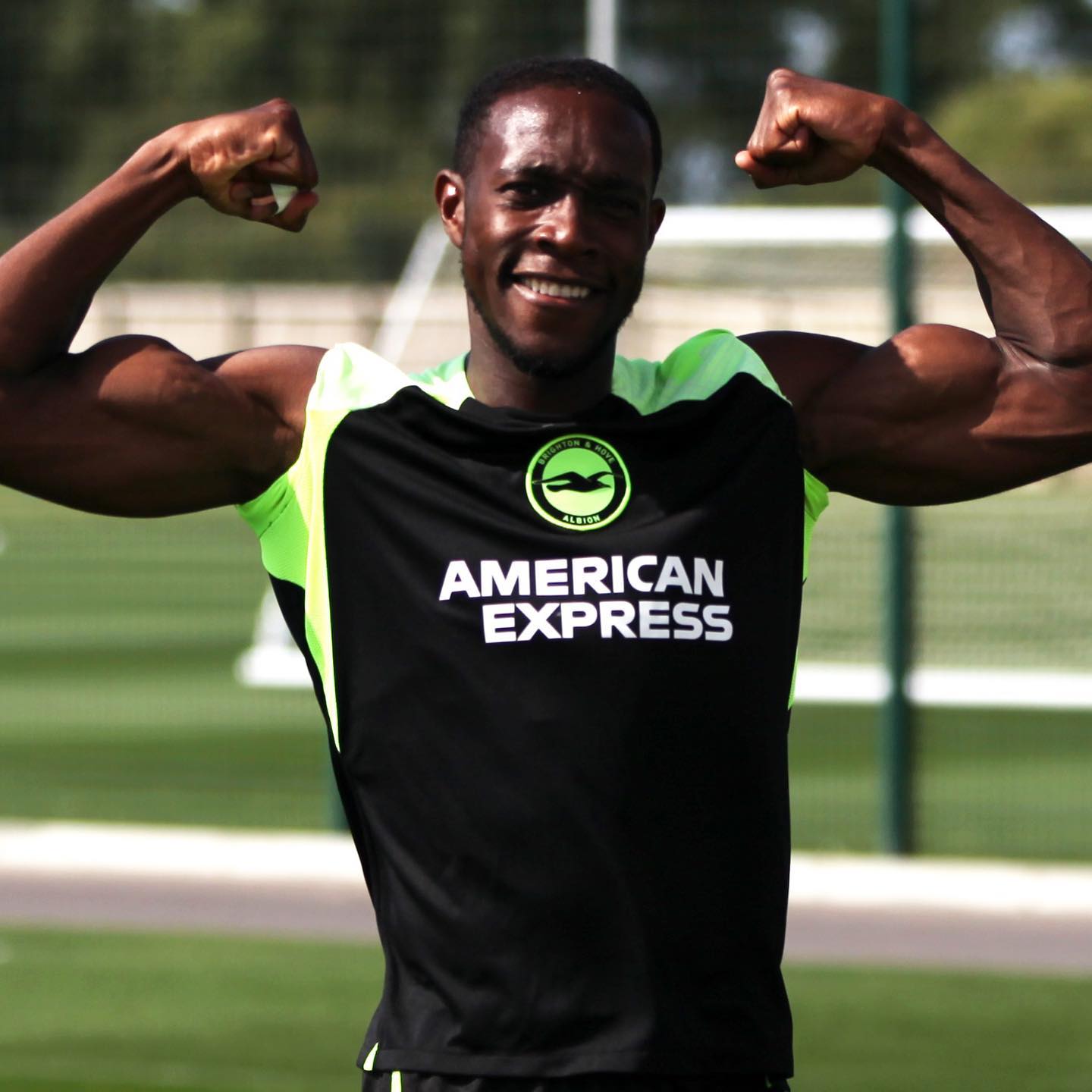 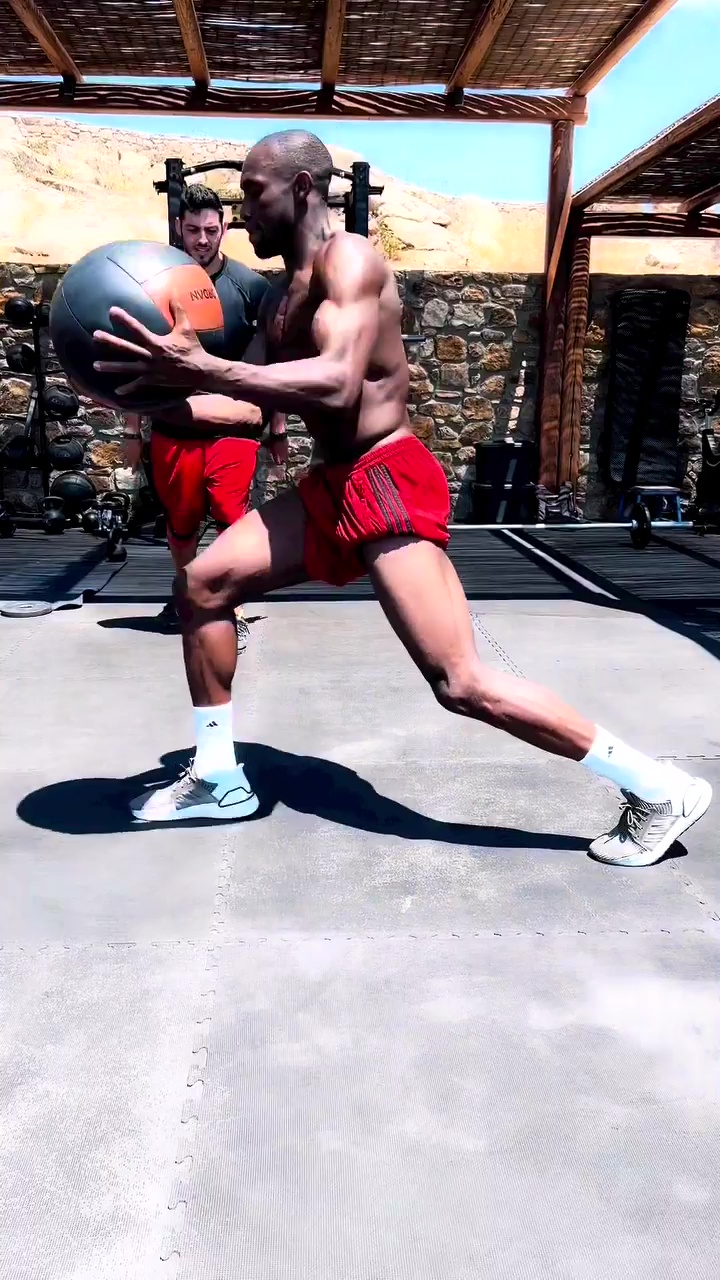 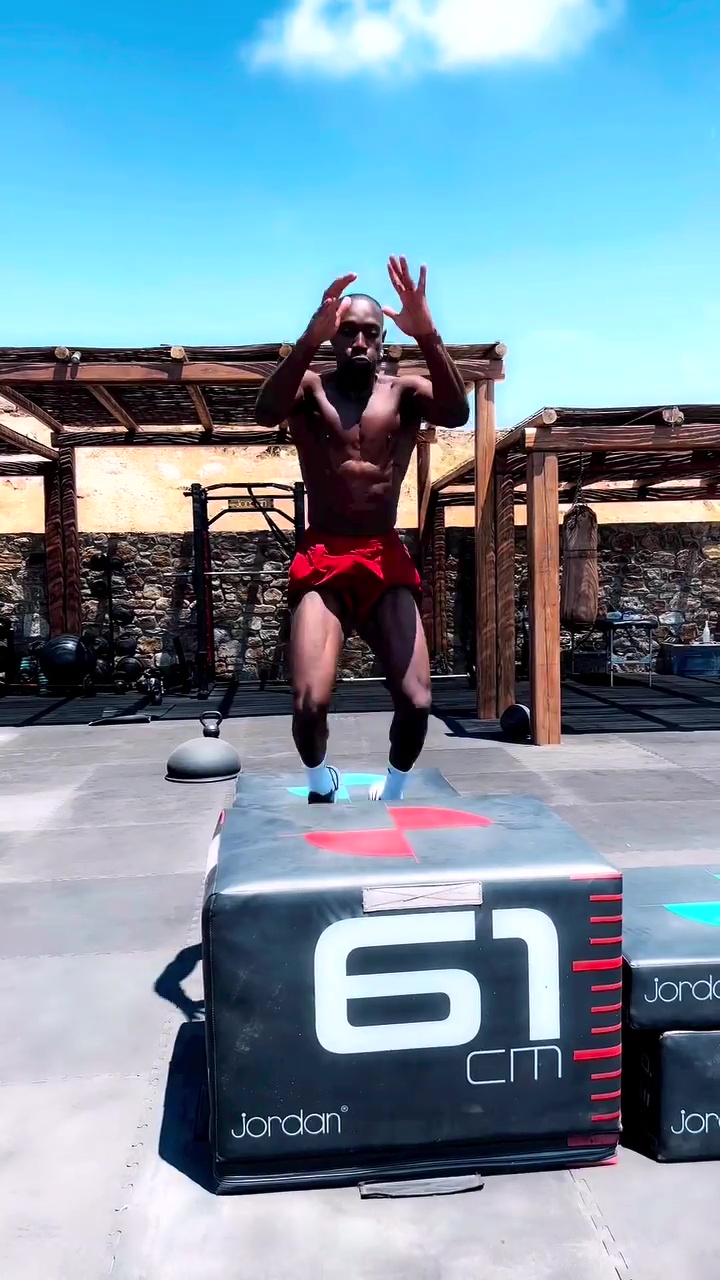 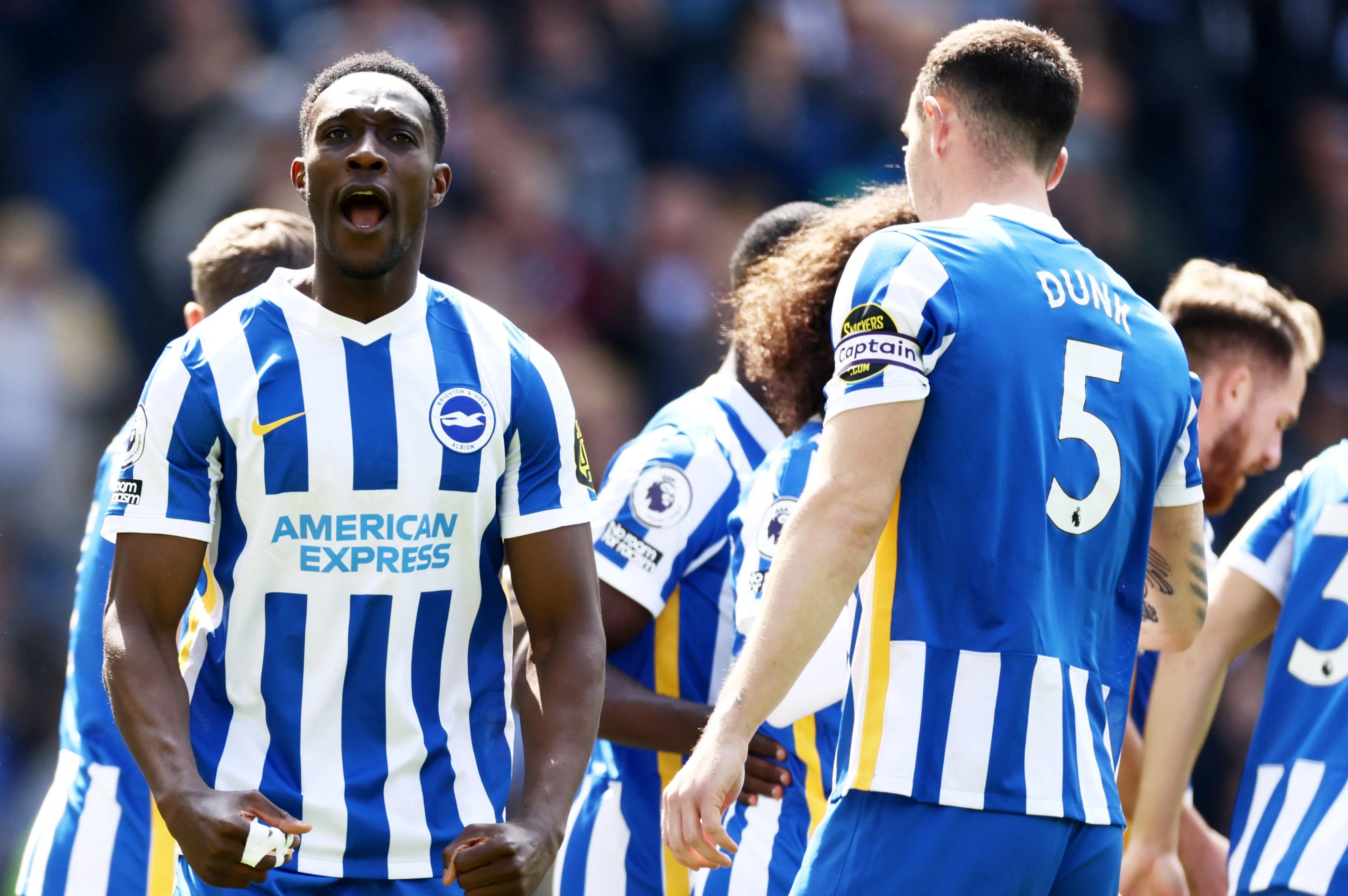 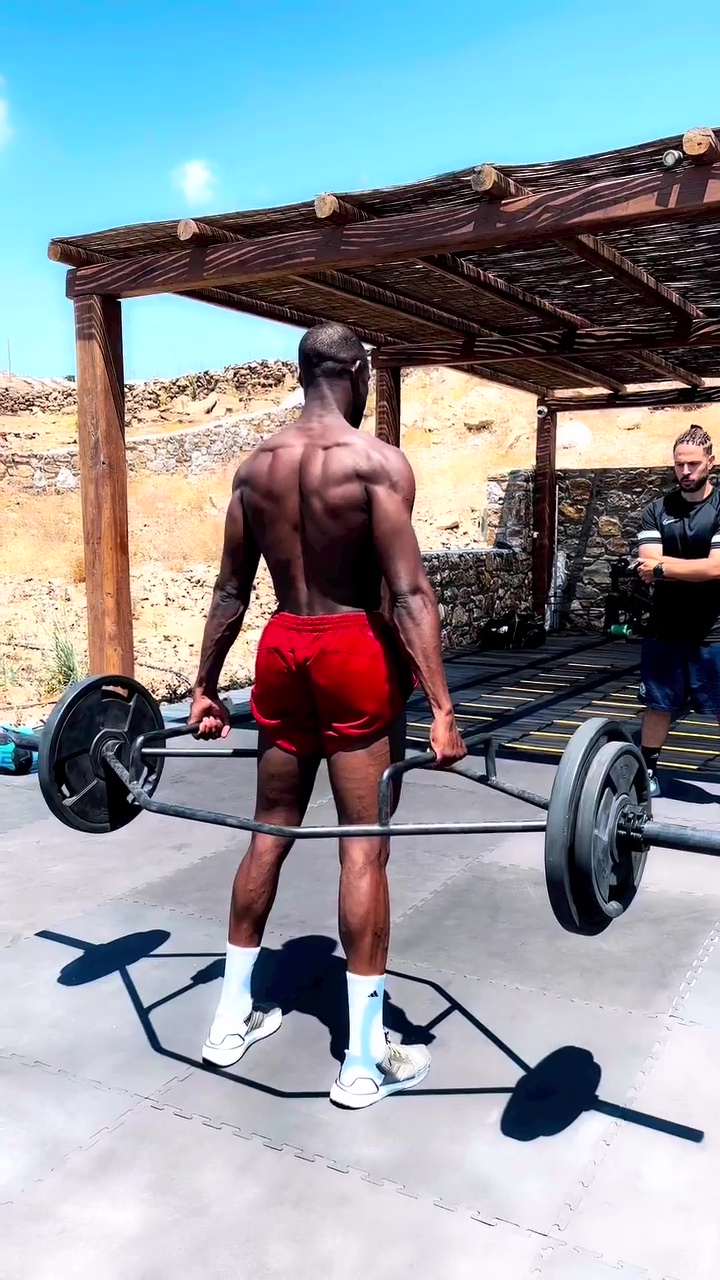 He documented his fitness regime with a social media video – just over a fortnight before the start of the Seagulls' campaign.

Brighton's official Instagram also shared a pic of Welbeck, 31, showing off his muscles.

And they added the short caption: "Okay then, @dannywelbeck. 🥵💪."

Reacting to the photos and clip, one follower asked Brighton: "Jesus, what are you feeding him?" 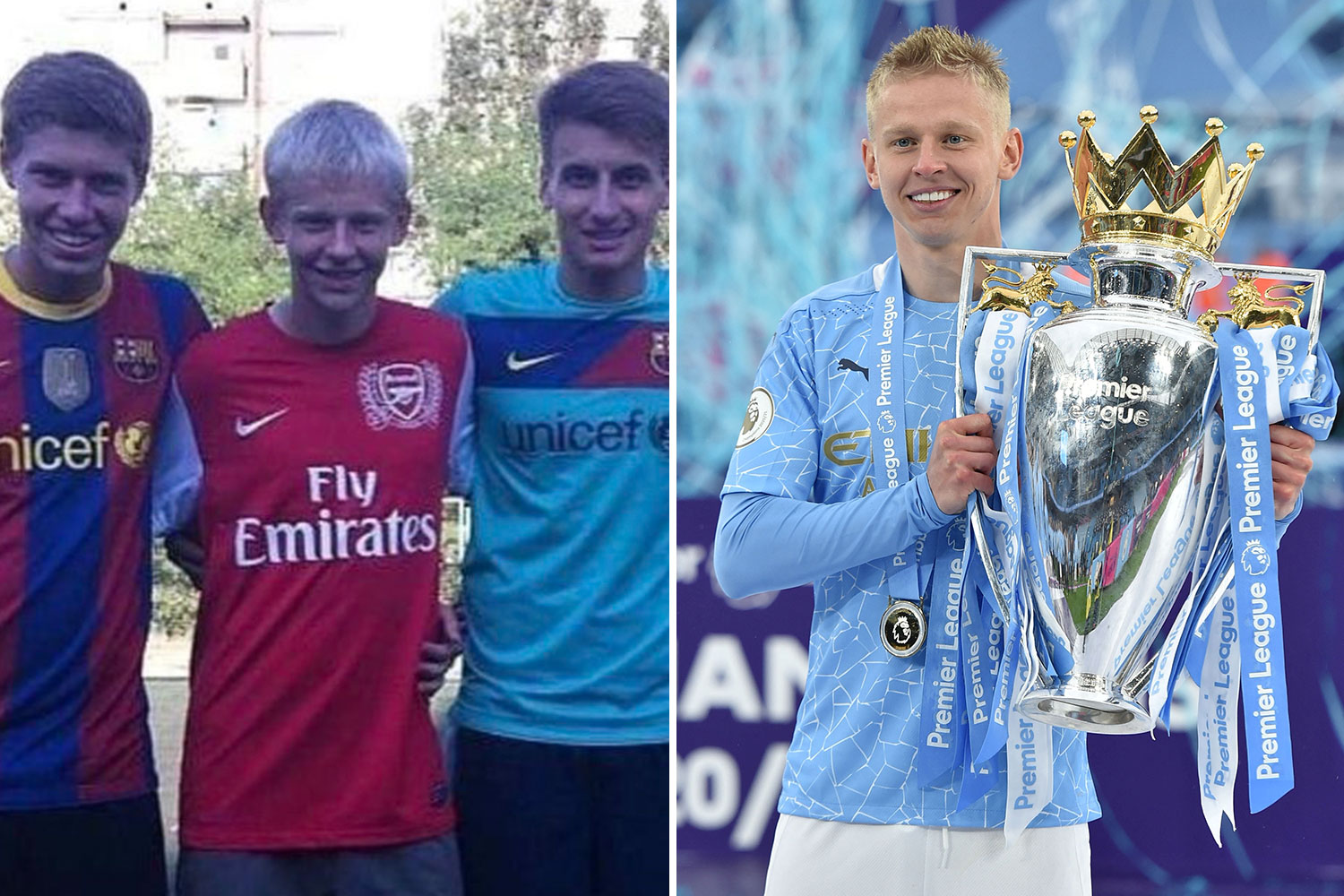 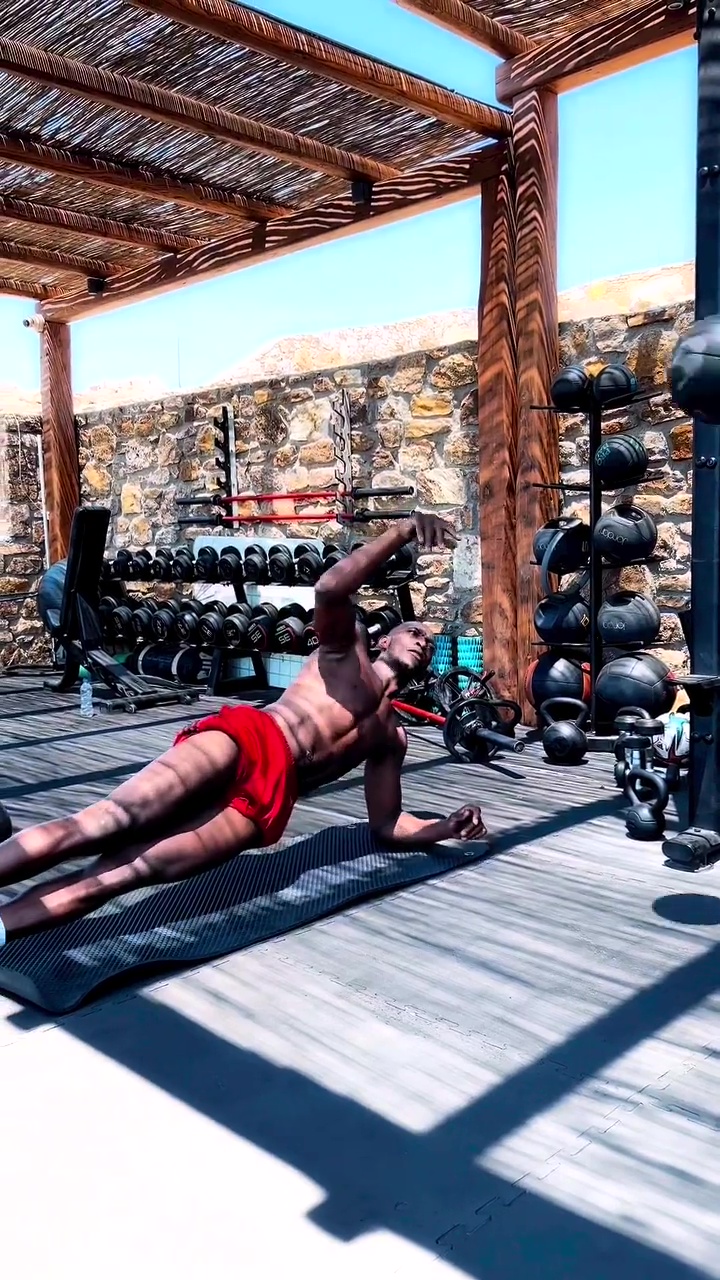 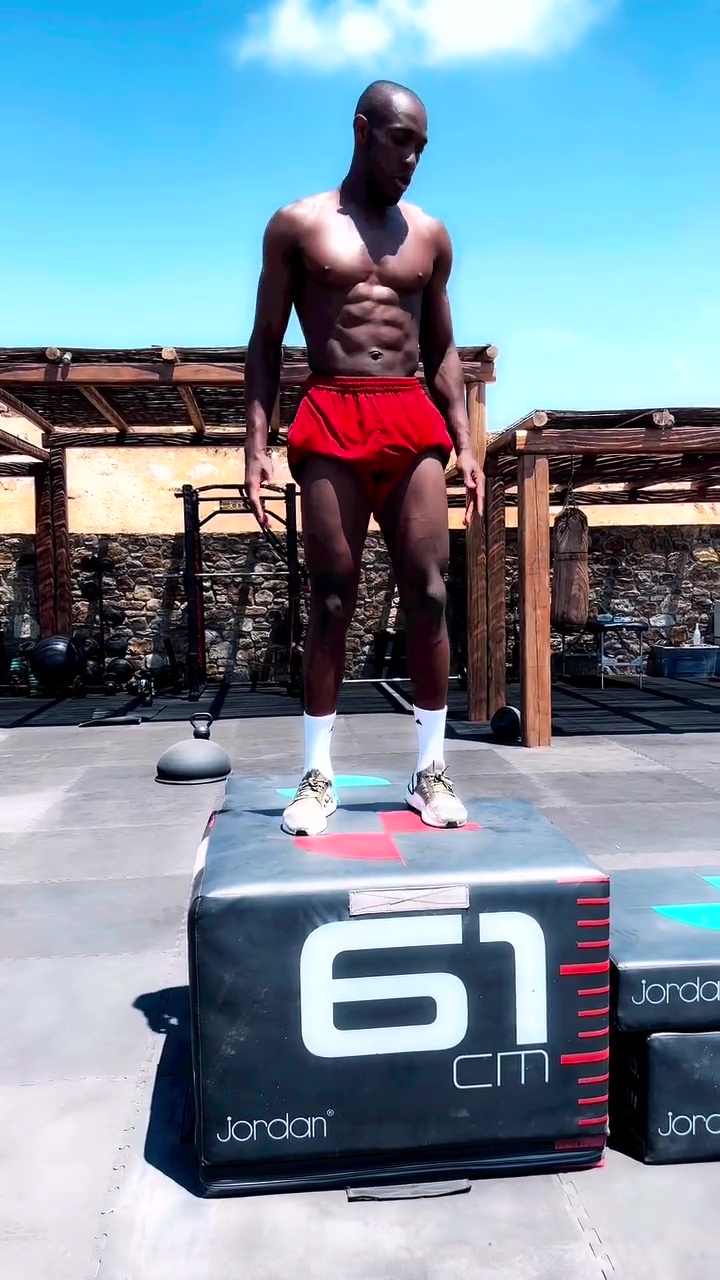 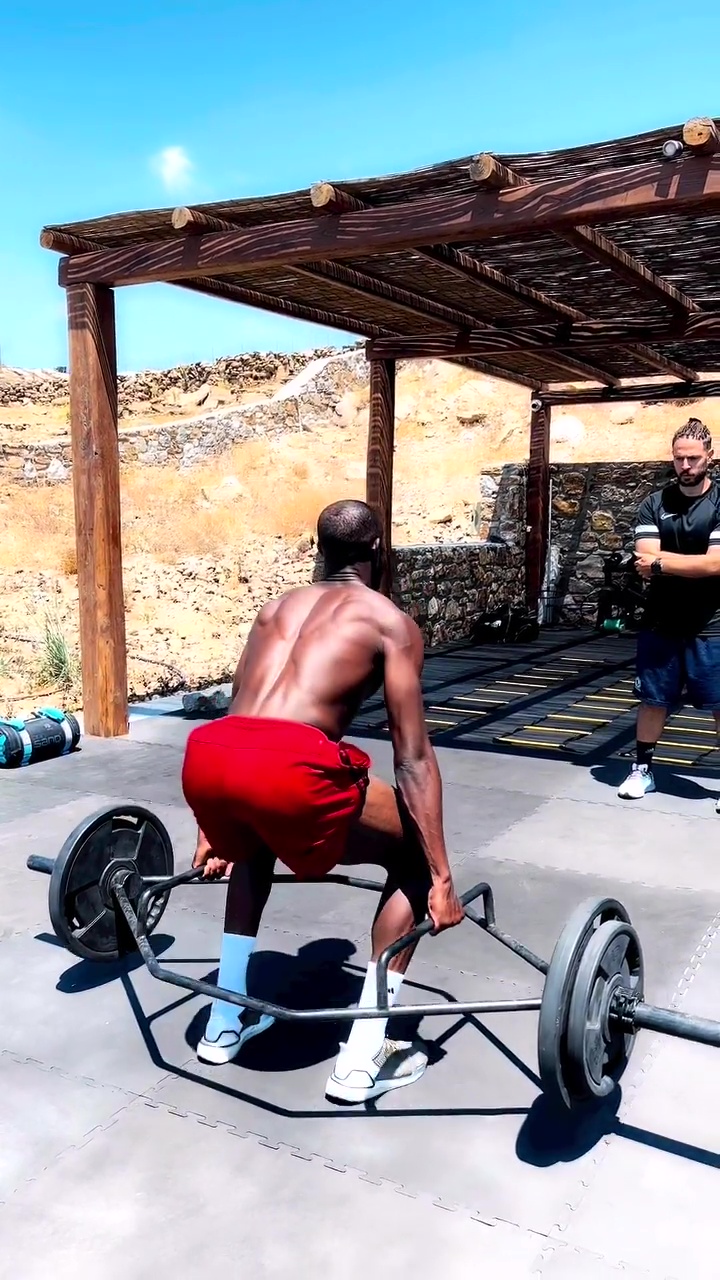 While another added: "Putting in the work 🔥🔥🔥."

And a third said: "Wow, he must have been training during the off season🔥💪👨🏾."

Welbeck will be hoping he can have a successful season for Brighton after scoring 12 goals in 51 appearances over the past two campaigns.

Welbeck is currently out of contract after his one-year extension expired at the end of last season.

However, Brighton confirmed earlier this summer that both Welbeck and Pascal Gross will remain with them.

Technical director David Weir said: "We are delighted that Pascal and Danny will be with us next season.

"Both are important members of Graham’s squad, having each had another excellent season in the Premier League, playing key roles in helping us secure our highest-ever top-flight finish."