Celebrated world champions like the Gypsy King and Billy Joe Saunders herald the Irishman as a fantastic negotiator who prides himself on the safety and financial security of his fighters. 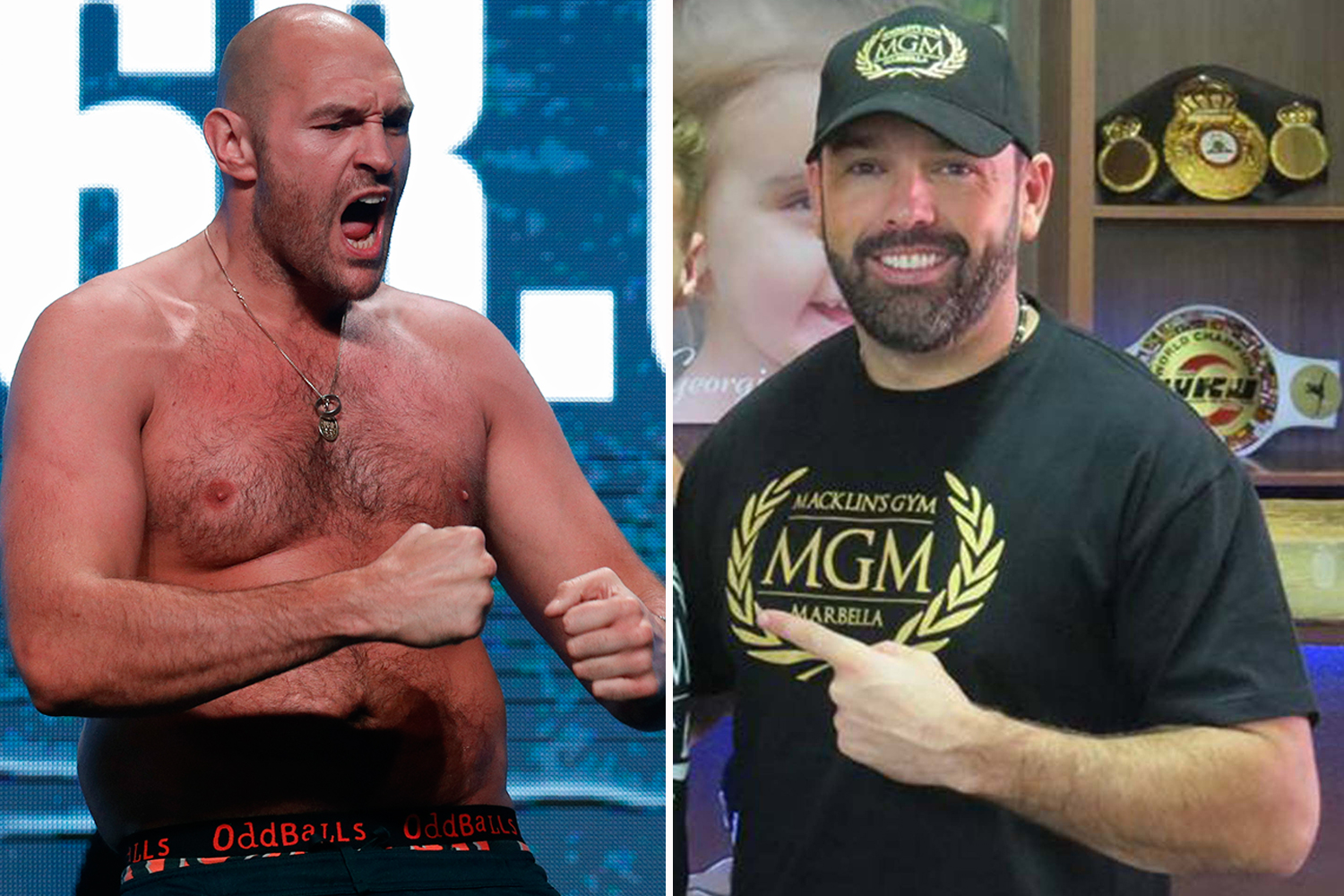 The Dubai-based businessman, who formed the MGM boxing stable with ex-fighter Matt Macklin that morphed into MTK and is no longer affiliated with either man, has no criminal record.

But he is banned from entering the US and his name allegedly appears on the target lists at the Criminal Assets Bureau, the Drug Enforcement Agency and the FBI.

Kinahan was reportedly the target of an assassination attempt at a 2016 Dublin fight weigh-in where one man was killed and two were injured.

He commented: “I was rather taken aback to see Tyson Fury in his video [last June] dropping in that name that you mentioned as if this was someone who does not have quite a chequered history in this state.

“While I can't comment on any particular garda operation I can certainly assure you that there has been contact between the Department of Foreign Affairs and the authorities in the United Arab Emirates about that matter.”

But he paved the way for Fury’s comeback and is now brokering some of the biggest boxing deals around and getting lauded by high-profile faces.

"There were threats of legal cases constantly being thrown at him, a thousand hurdles in his way before contemplating any sort of comeback and Daniel cleared those away before I came on the scene.

“Daniel gave him the footings to start again, a positive outlook and a pathway back to the top. It was huge for Tyson.”

It was reported in June 2020 that Kinahan had stepped away from boxing with immediate effect.

And the following month, Bahrain-based fight promoters KHK Sports – who had appointed Kinahan as an advisor in May 2020 – axed him from his lucrative new role.

KHK said: "KHK Sports confirms it has discontinued engagement with Daniel Kinahan and he is no longer an adviser to KHK.

The Irishman will be part of a BBC Panaroma programme which airs on February 1, 2021.