DANA WHITE has named the four fighters he thinks would be worthy of gracing a UFC version of Mount Rushmore. 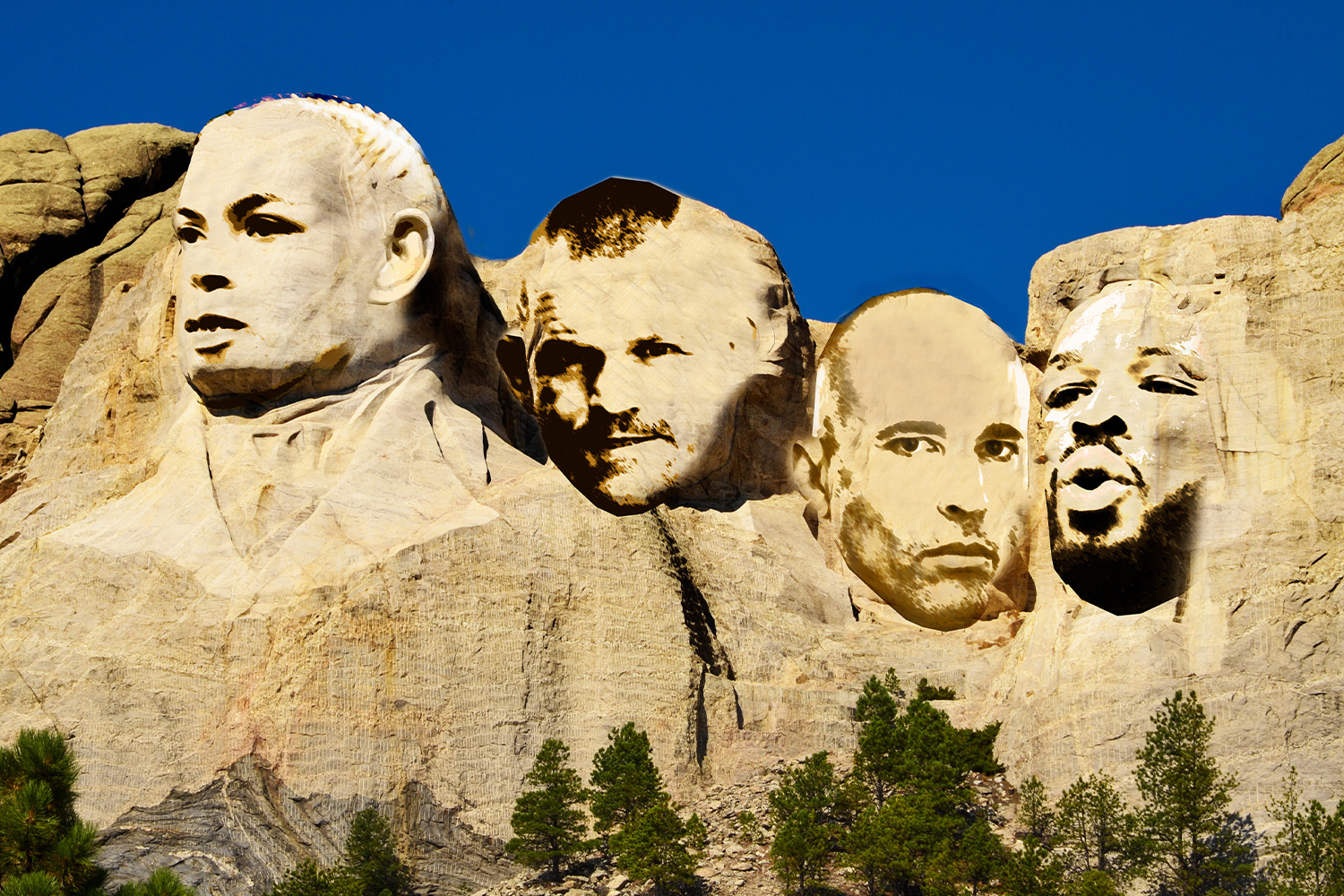 Promoter White was asked which of his past or present stars deserve the recognition to be put on the UFC's own Rushmore.

Speaking on The Schmozone Podcast in June, he said: “I mean if you talk about a Mount Rushmore, where their heads are carved in stone forever, you have to go Royce Gracie, no brainer, you have to do that.

"Amanda Nunes, it has to be Amanda Nunes the greatest female fighter ever.

“The other two are tough. I would have to go with Jon Jones. The guy's never been beaten.

"What is more amazing about him going undefeated, which is incredibly amazing because very few people do in this sport, is the things he’s done to himself outside the octagon and he still hasn’t been beat.

"The number four on Mount Rushmore, I guess you have to go with Chuck Liddell. At the point in time, he was the biggest star ever.

"It’s almost a coinflip between Chuck Liddell and Forrest Griffin.”

Gracie was the UFC's first champion, having won their inaugural tournament in 1993, and became a pioneer for Jiu-Jitsu in MMA.

Former light-heavyweight champion Liddell would break out as the promotion's leading star a decade later, famed for his KO power and popularity among fans.

Jones took over as new king of the division in 2011 as well as becoming the UFC's youngest ever champion at the same time, and has beaten all comers with a blend of unique striking and dominant wrestling.

His only official loss was a disqualification against Matt Hamill in 2009, something White disregards.

Jones' next step is an impending move to heavyweight as he vacated the light-heavyweight belt to step up.

White was quizzed on why legendary pair Anderson Silva and Georges St Pierre were not included on his list.

And while acknowledging the tough call, he replied: “If you look at what Anderson Silva did for Brazil and GSP did for Canada, these guys had an impact on an entire country which is very massive and very strong."

But what about no Khabib Nurmagomedov with his perfect 29-0 record? Or what about Conor McGregor – now set to fight Dustin Poirier – for bringing the sport into the mainstream?

Needless to say, some fans in the comment section were not so convinced by White's picks.

One said: "An MMA Rushmore with No GSP? Your opinion is disqualified.."

One added: "A casual fan would put up a better mount rushmore of MMA legends than Dana White." 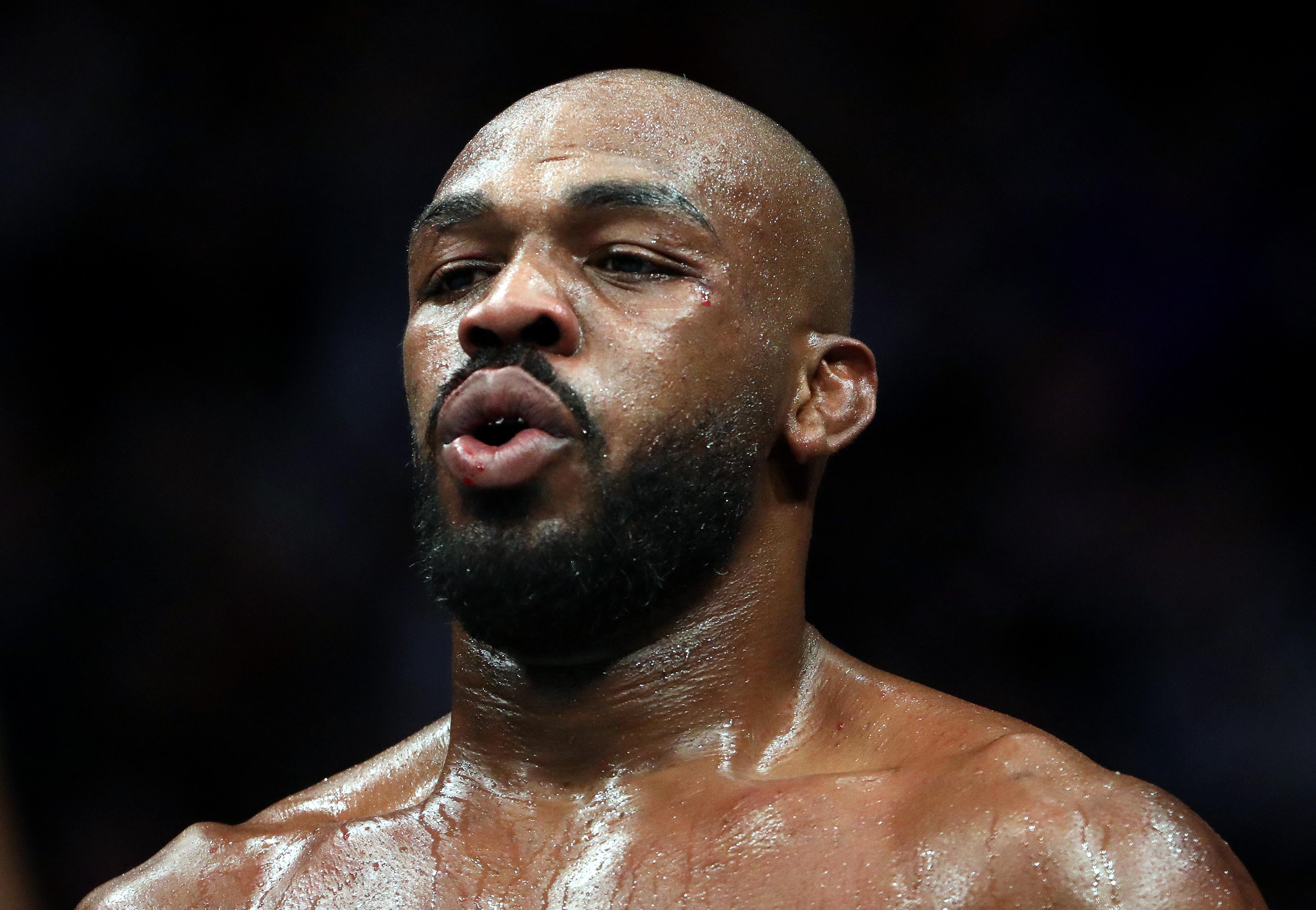 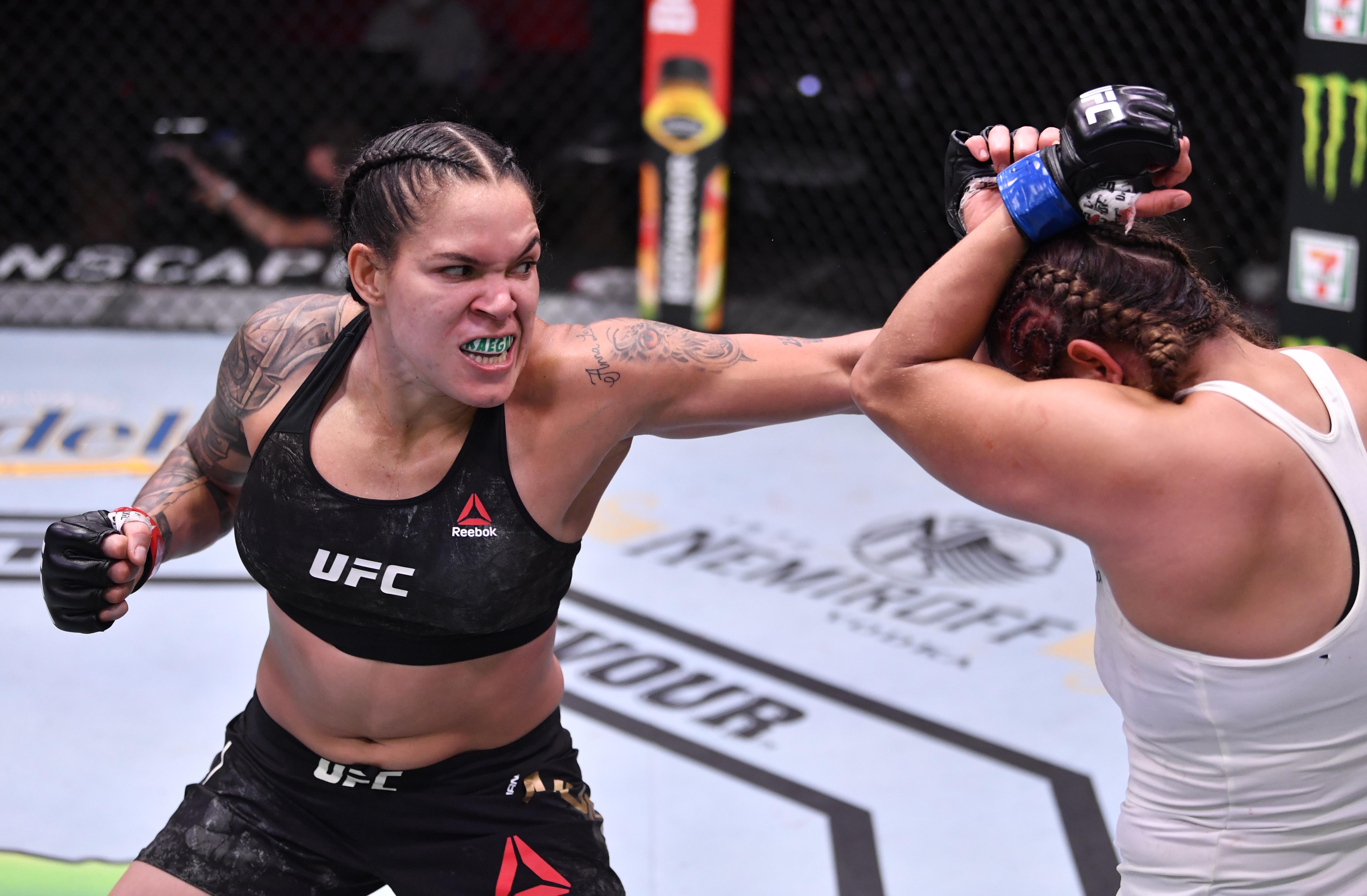 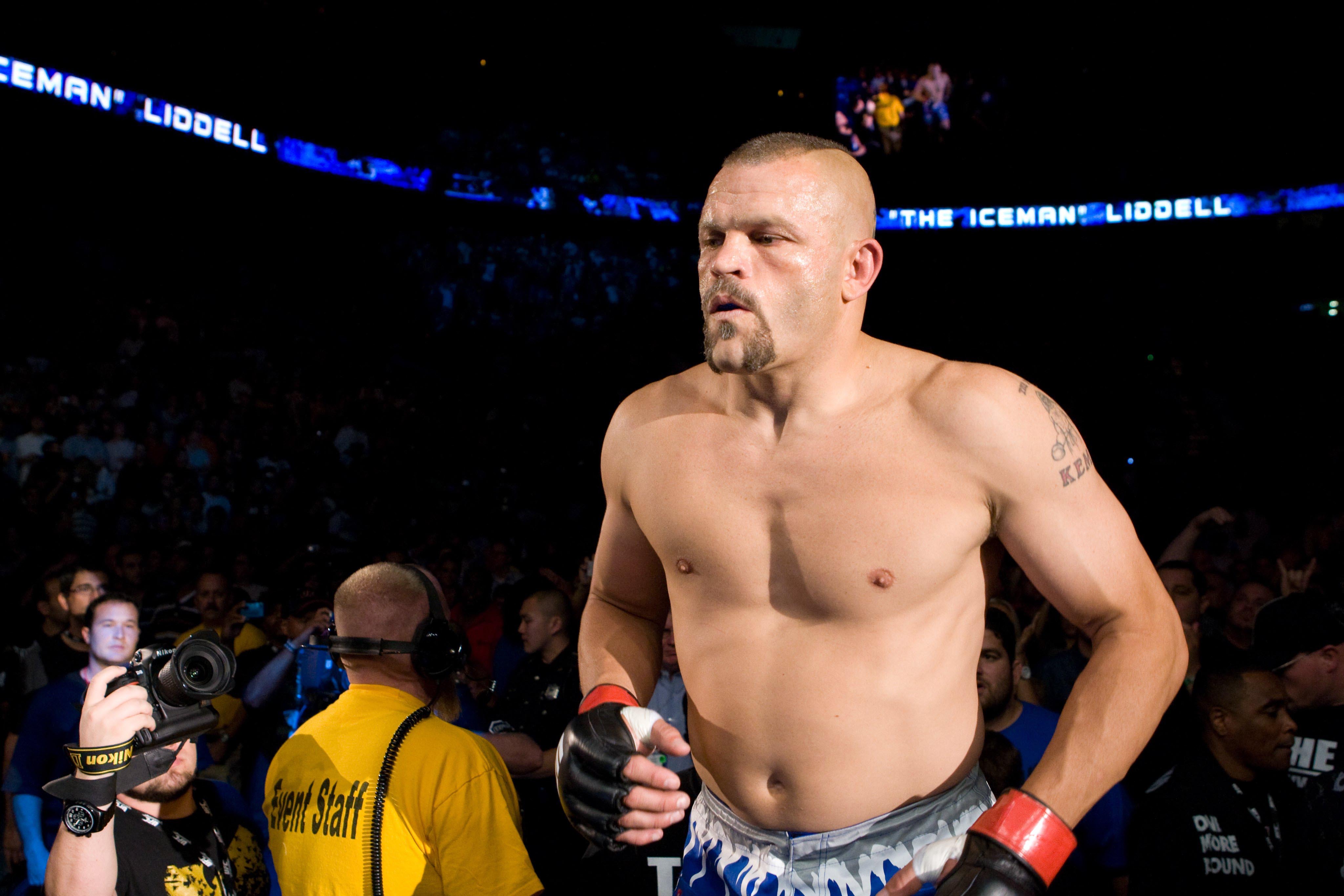 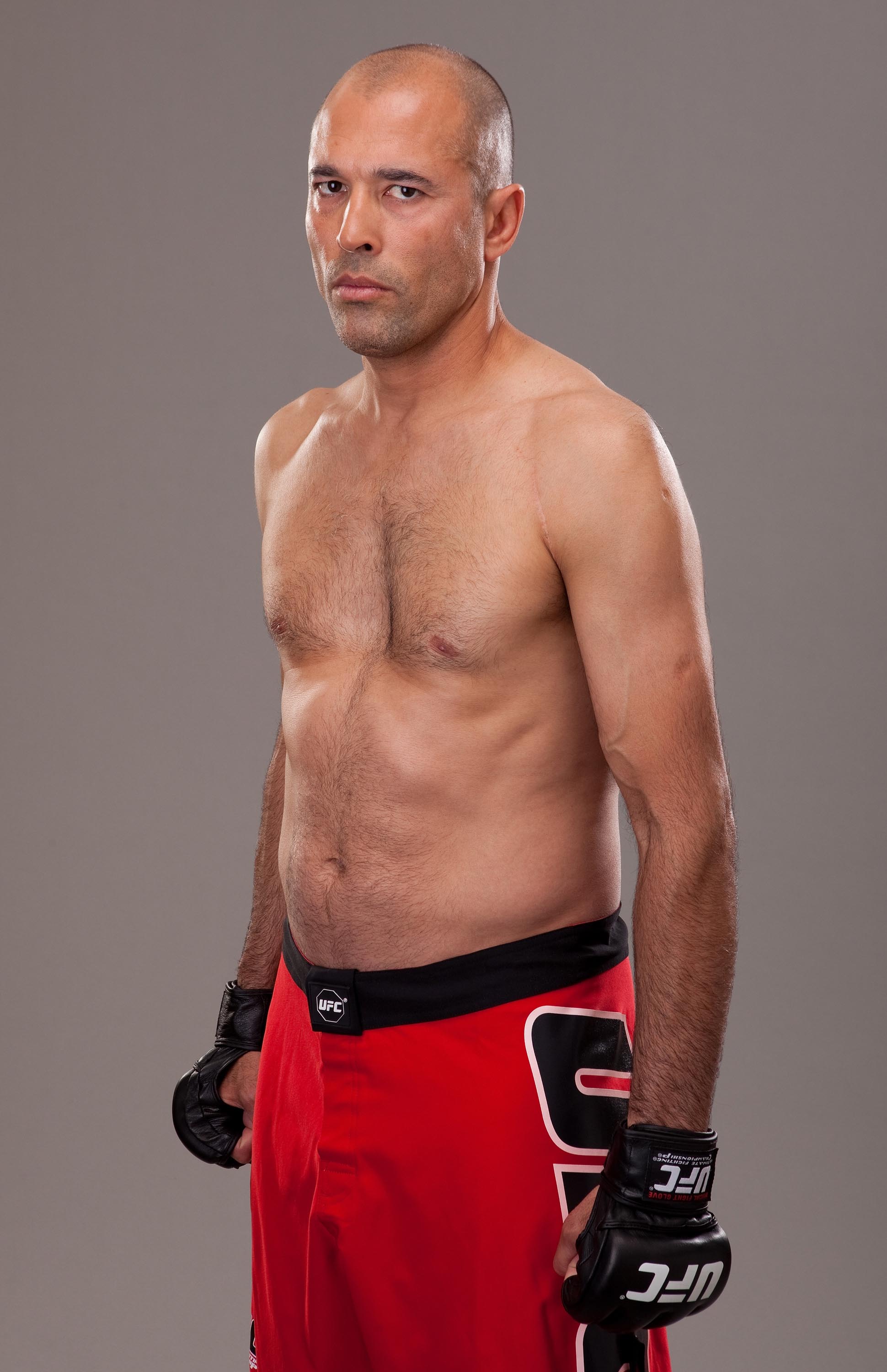