The 36-year-old and his 'beautiful queen' enjoyed a romantic sunset trip on a yacht ahead of the new football season. 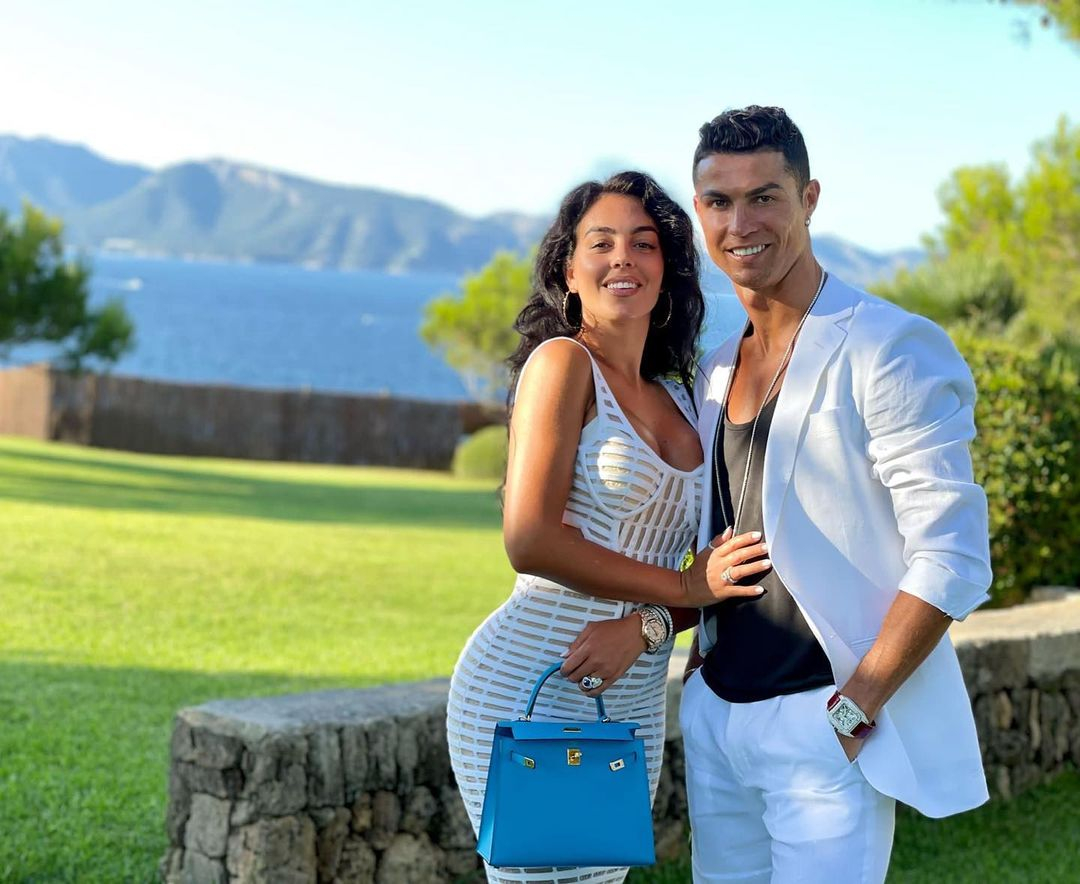 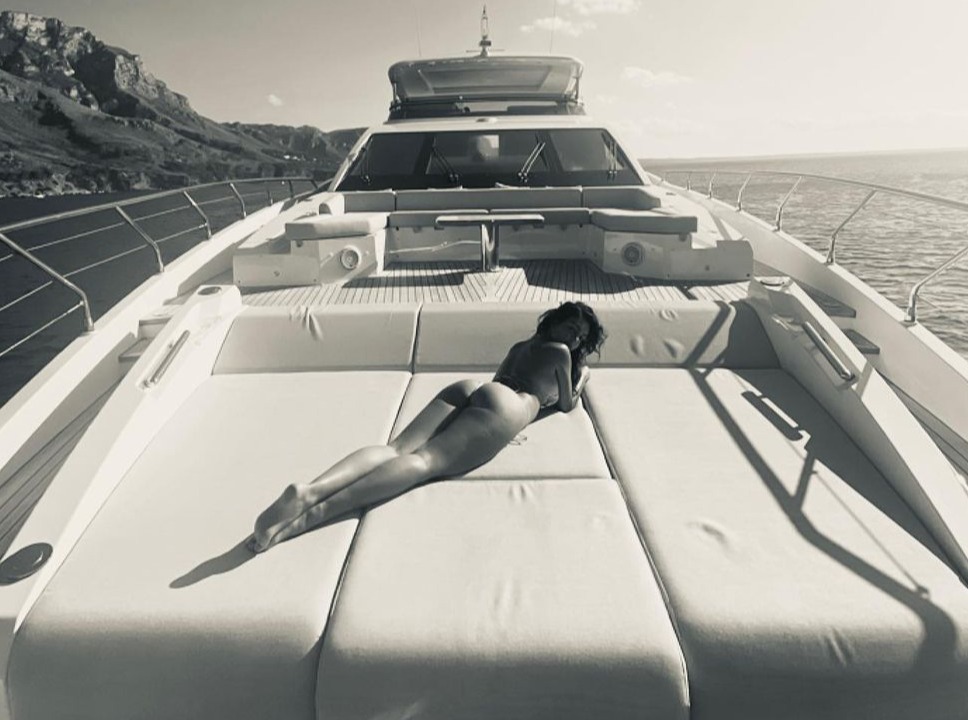 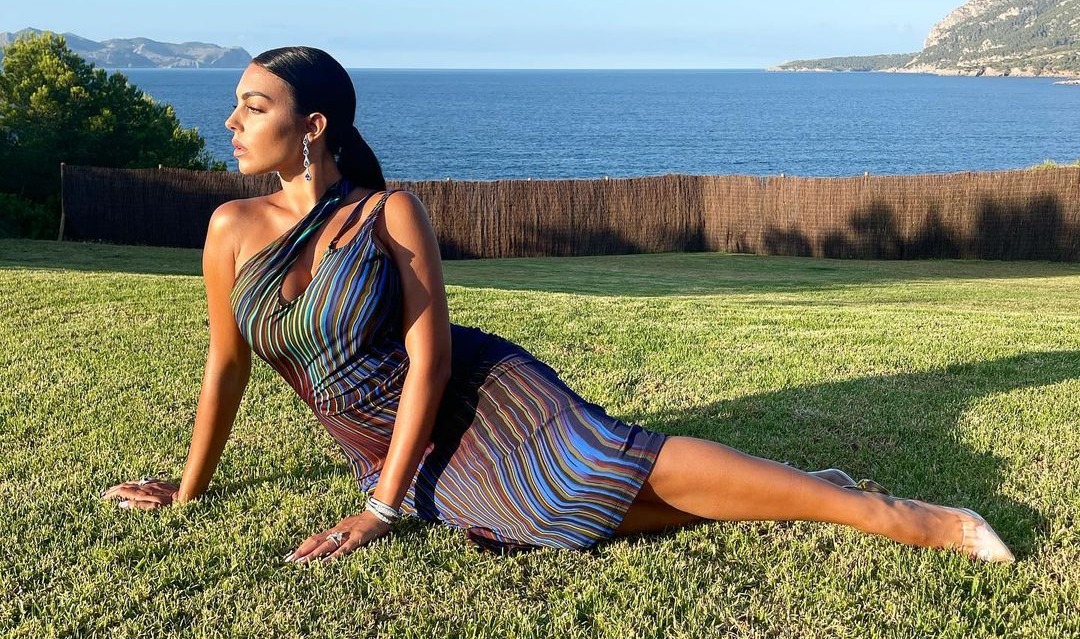 Ronaldo shared a picture of the couple on their holiday to his 317 MILLION Instagram followers.

The former Manchester United forward is the most followed individual on the social media platform thanks to his superstar status.

Rodriguez also shared the photo and several other pics from the trip to her 26.3m followers, with her post captioned: "The universe always listens."

The happy couple have been making the most of their time in Mallorca, with the 27-year-old model enjoying some underwater swimming.

They've also shared some pics of them kissing on a peaceful yacht before Ronaldo starts yet another gruelling pre-season.

The forward had a decent summer on the pitch, despite Portugal losing to Belgium in the round of 16 at Euro 2020.

He scored five goals at the tournament and provided one assist to win the Golden Boot ahead of Czech Republic star Patrik Schick.

There has been a lot of speculation about Ronaldo's future, although it seems likely he will stay at Juventus beyond the current transfer window.

The Portugal captain currently has one year left on his existing contract and is one of several high-profile players needing to negotiate a new deal. 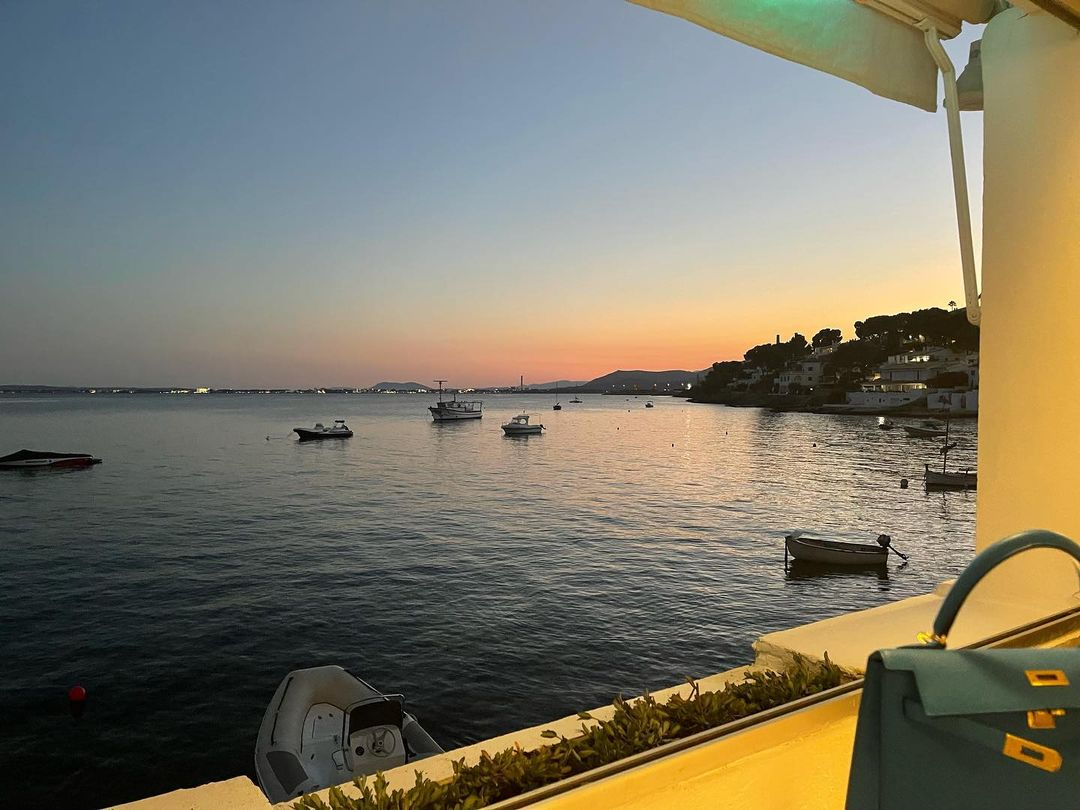 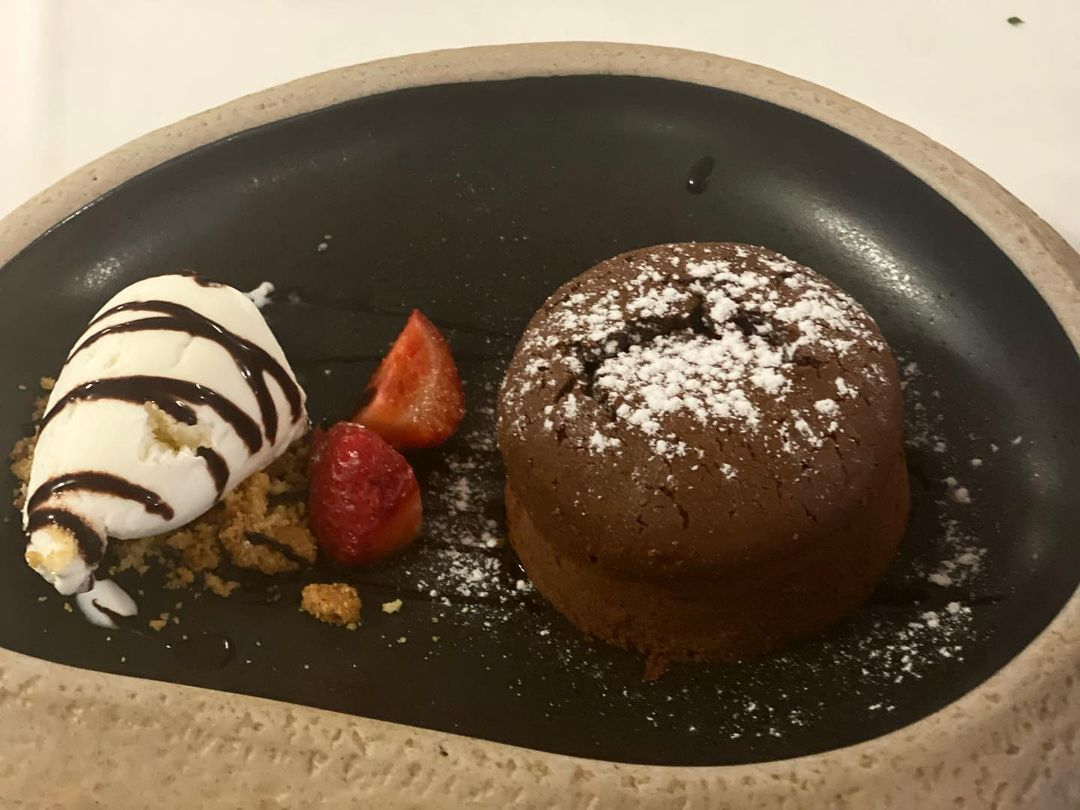 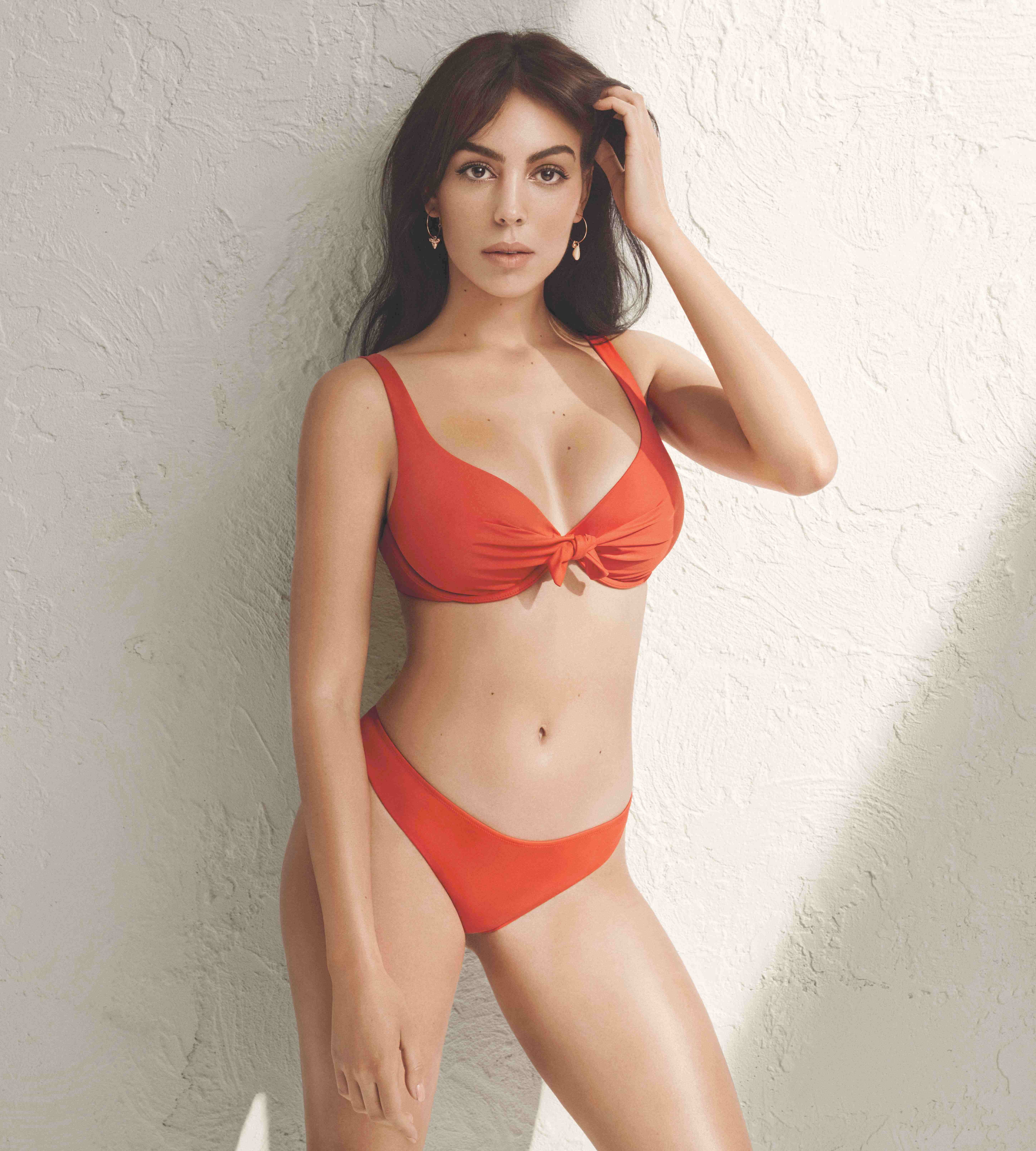