CRISTIANO RONALDO joined Al-Nassr because it was "impossible" to sign for a Champions League club following his row with Manchester United, according to reports.

The legend slammed his former club during an interview with SunSport columnist Piers Morgan last month. 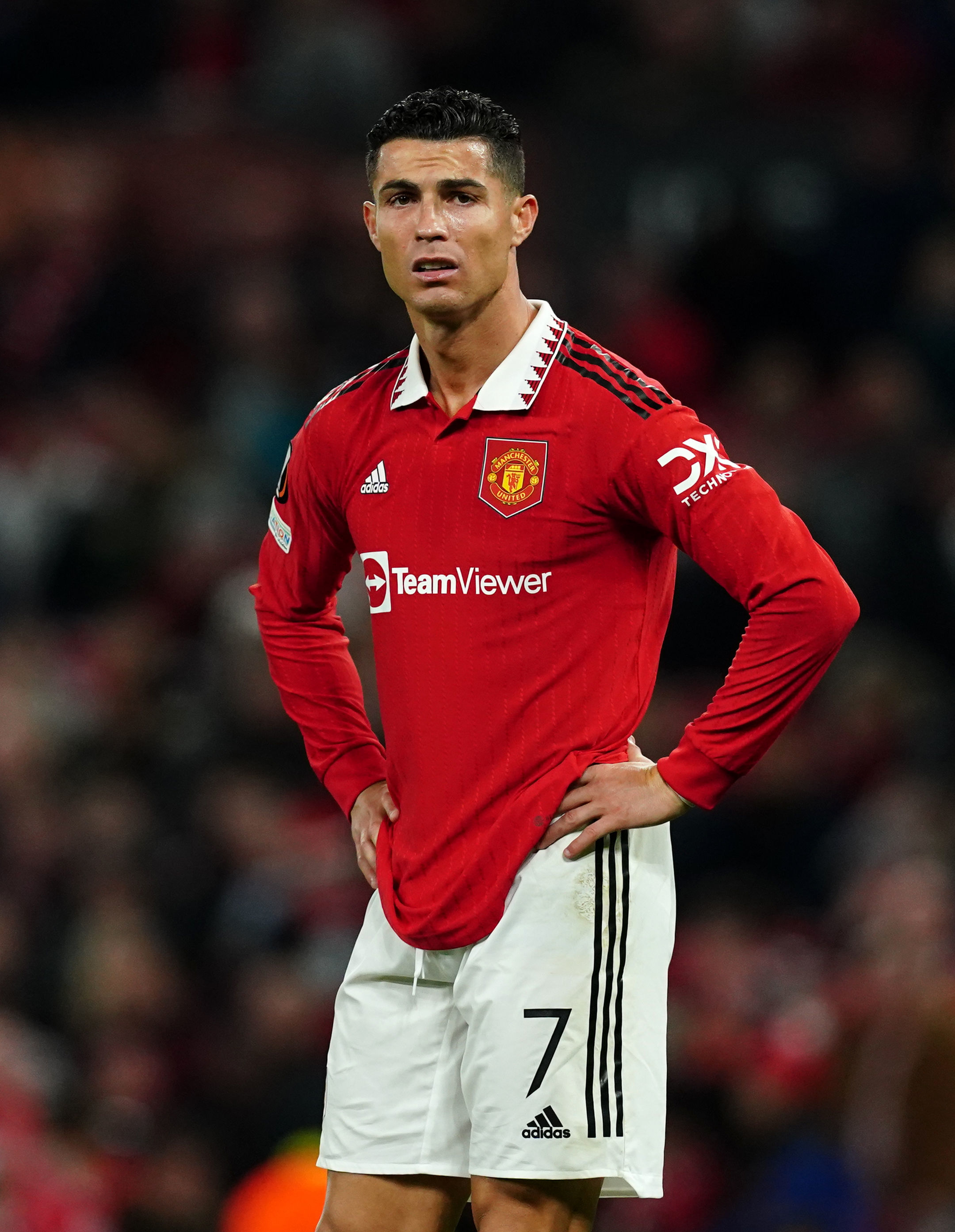 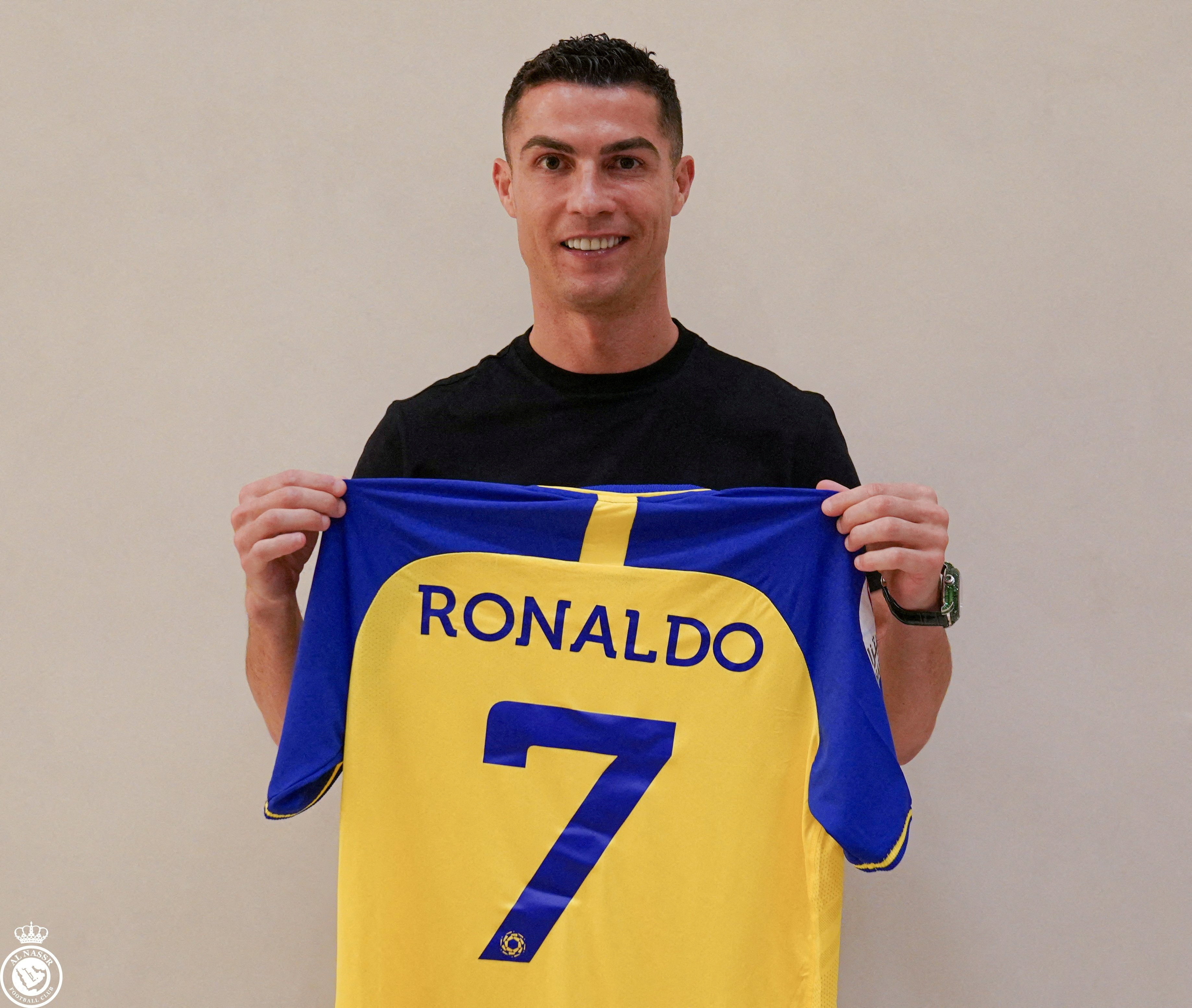 Ronaldo hit out at the owners and manager Erik ten Hag, which led to his Old Trafford contract being RIPPED up.

He had previously said that he wants to continue playing in the Champions League and had been linked with several clubs around Europe.

Chelsea, Bayern Munich and Napoli were mentioned, but the trio all eventually distanced themselves from a potential deal.

As a result, Ronaldo made the switch to Saudi Arabia and became the highest-paid sportsman of all time when he secured a huge-money move to Al-Nassr.

Ronaldo is set to earn a staggering £173MILLION a year in the Middle East.

And Spanish outlet Marca claim the 37-year-old knew that joining a club in the Champions League was always going to be unlikely once his sit-down with Piers became public.

Ronaldo has had a love affair with the competition over the best part of two decades, but looks to have played his final game.

He won five titles, four with Real Madrid and one with United, and is the all-time top scorer with 140 goals. 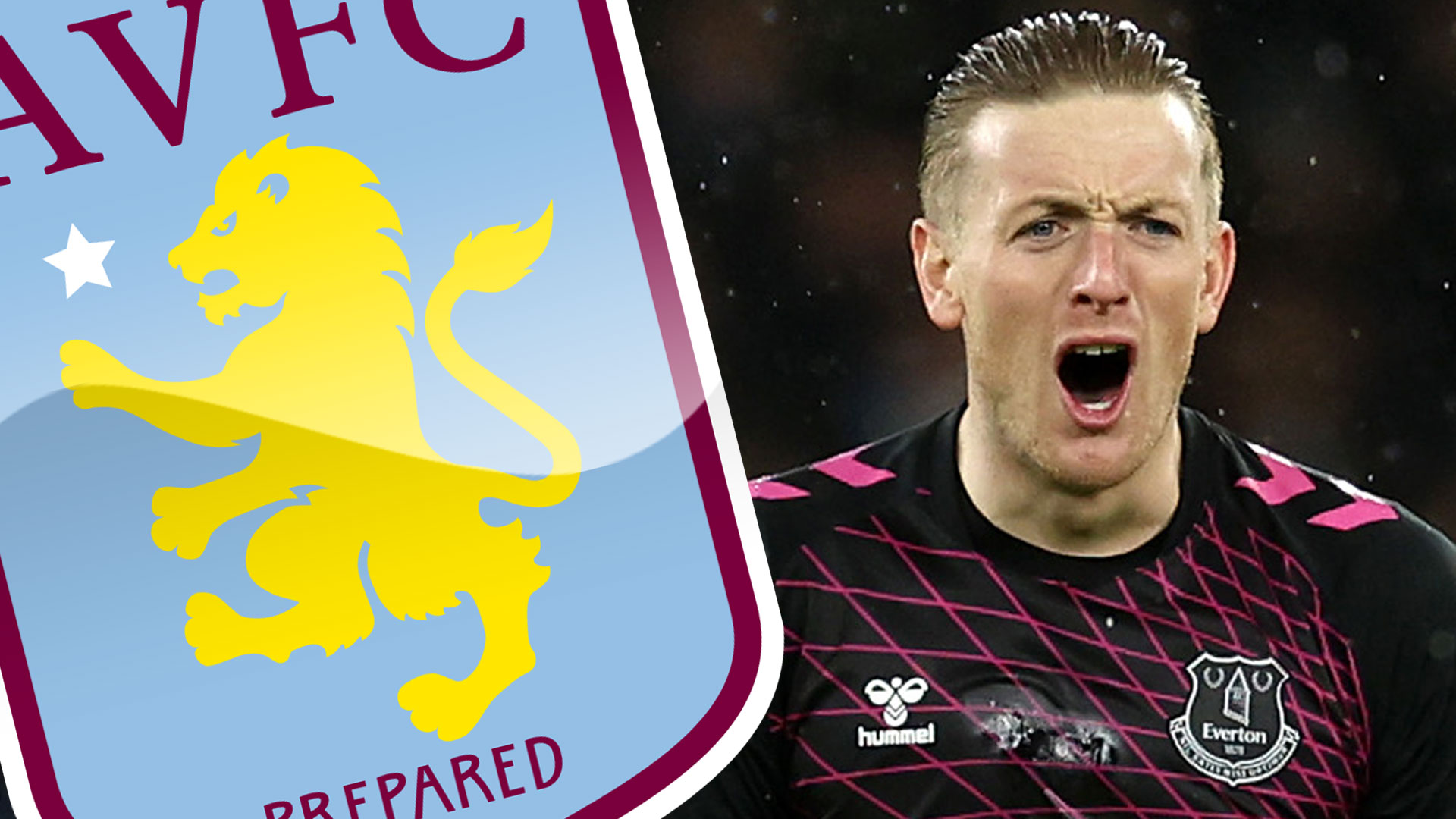 PICK OF THE BUNCH 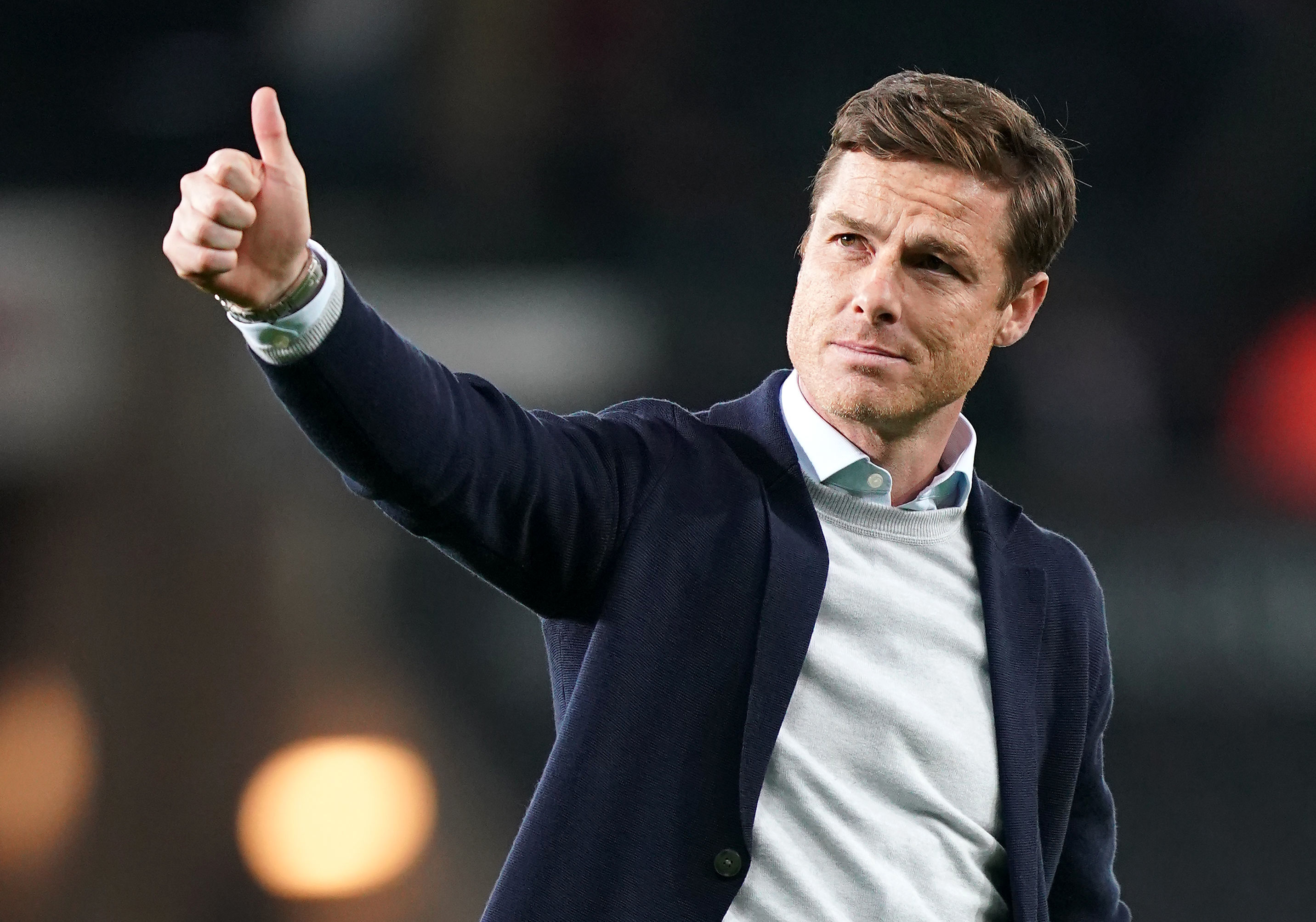 The last of those was a key strike in last season's group stages against Villarreal when Michael Carrick with interim manager.