CONOR McGREGOR is going to "train like an animal" to fight Khabib Nurmagomedov again, coach John Kavanagh has revealed.

The UFC star, 30, lost in a fourth-round submission to the Russian in Las Vegas eight days ago and is going back to the drawing board to plot his revenge. 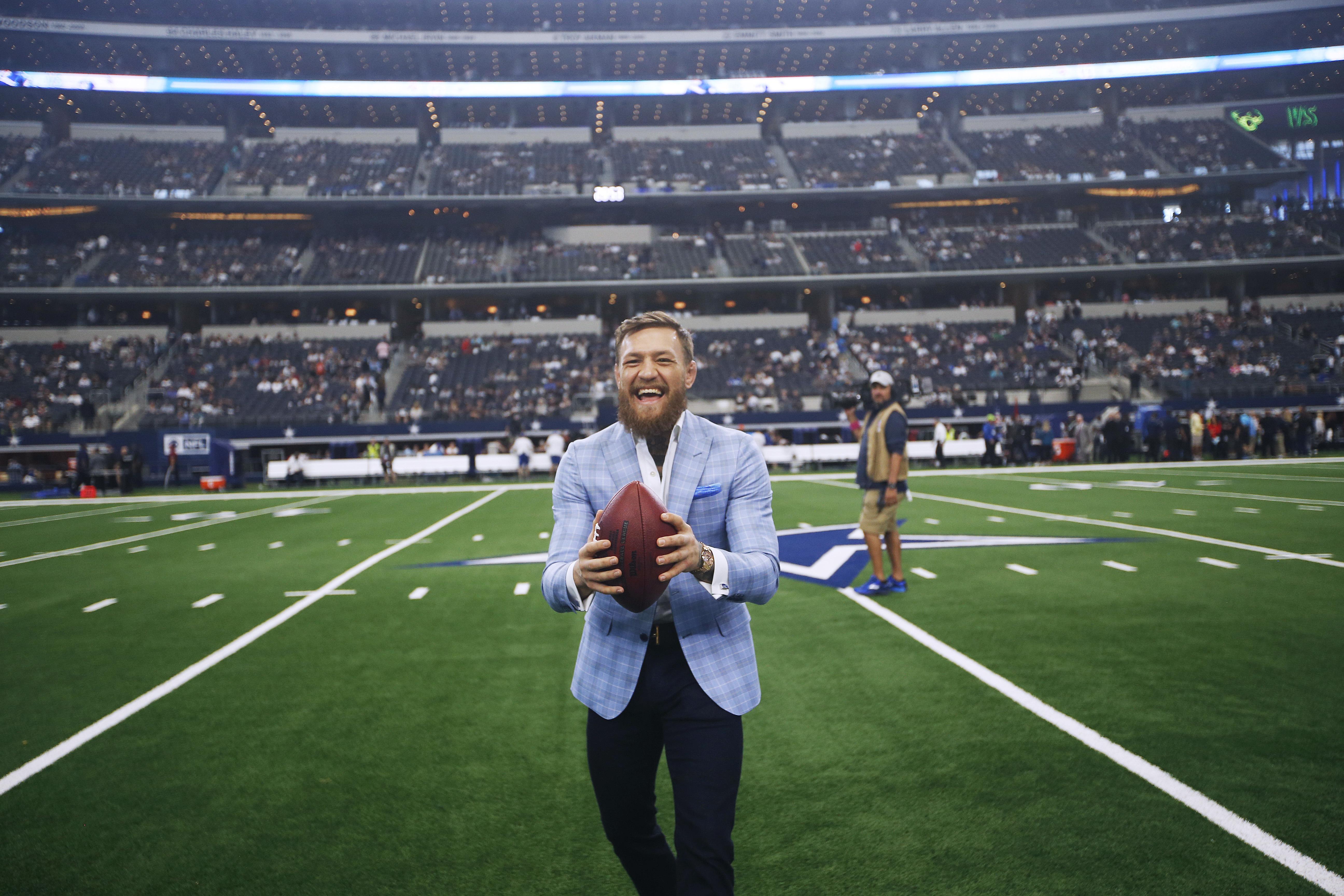 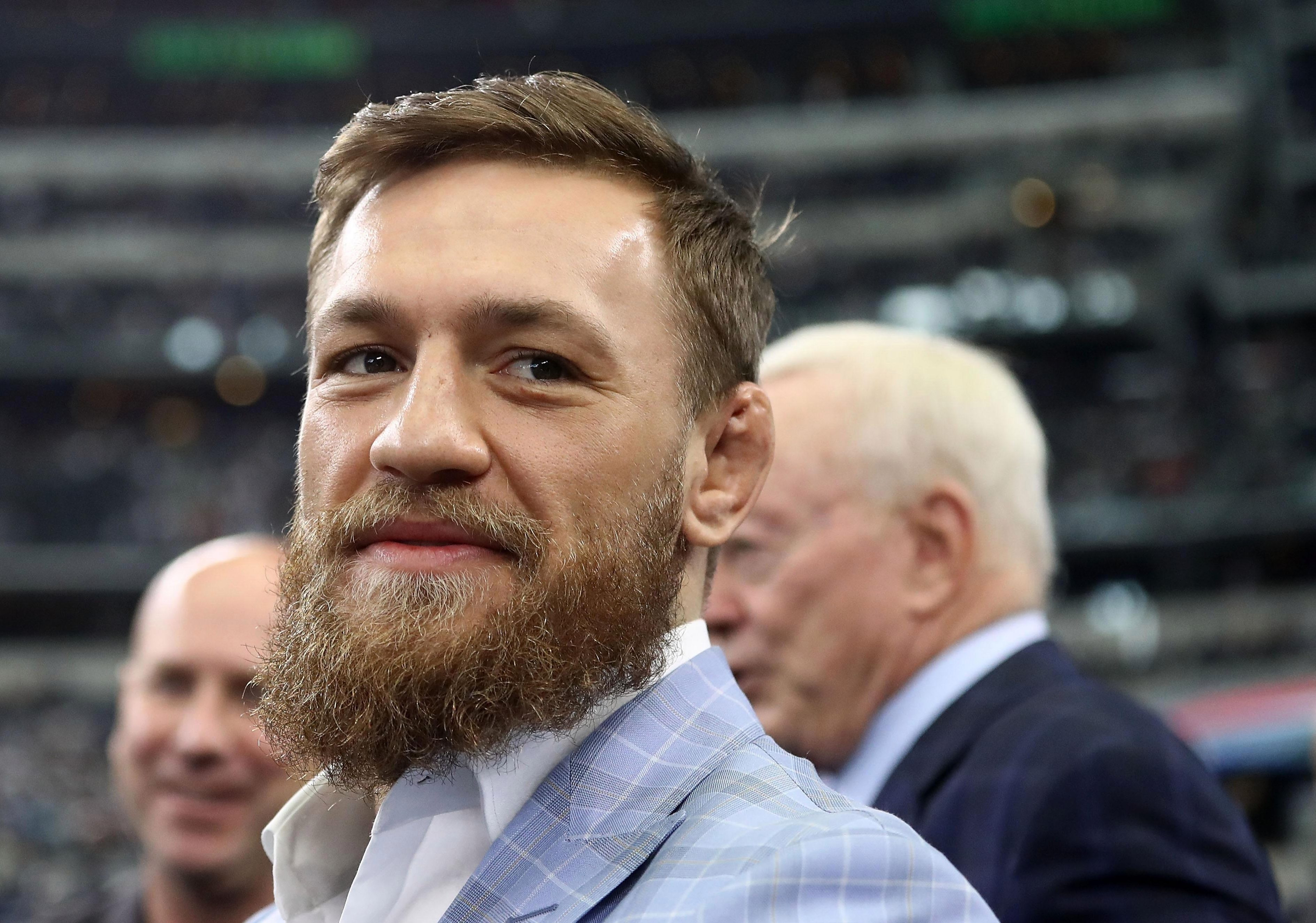 McGregor has been enjoying the limelight though, grinning and throwing footballs around at the Dallas Cowboys' NFL clash with the Jacksonville Jaguars.

But Kavanagh has poured cold water on talk of fights with Anthony Pettis or Tony Ferguson, claiming a Khabib re-match is the ONLY fight McGregor wants.

"Just that real fire that was in him to get the rematch and train like an animal for it and go in and have, if not his best performance, a great fight.

MOST READ IN SPORT