CHRISTIAN ERIKSEN was left shocked when Inter Milan boss Antonio Conte decided to quit just weeks after leading the club to their first Serie A title since 2010.

The Italian giants ended Juventus' nine-year stronghold on the top flight by coasting to a superb title triumph ahead of local rivals AC Milan. 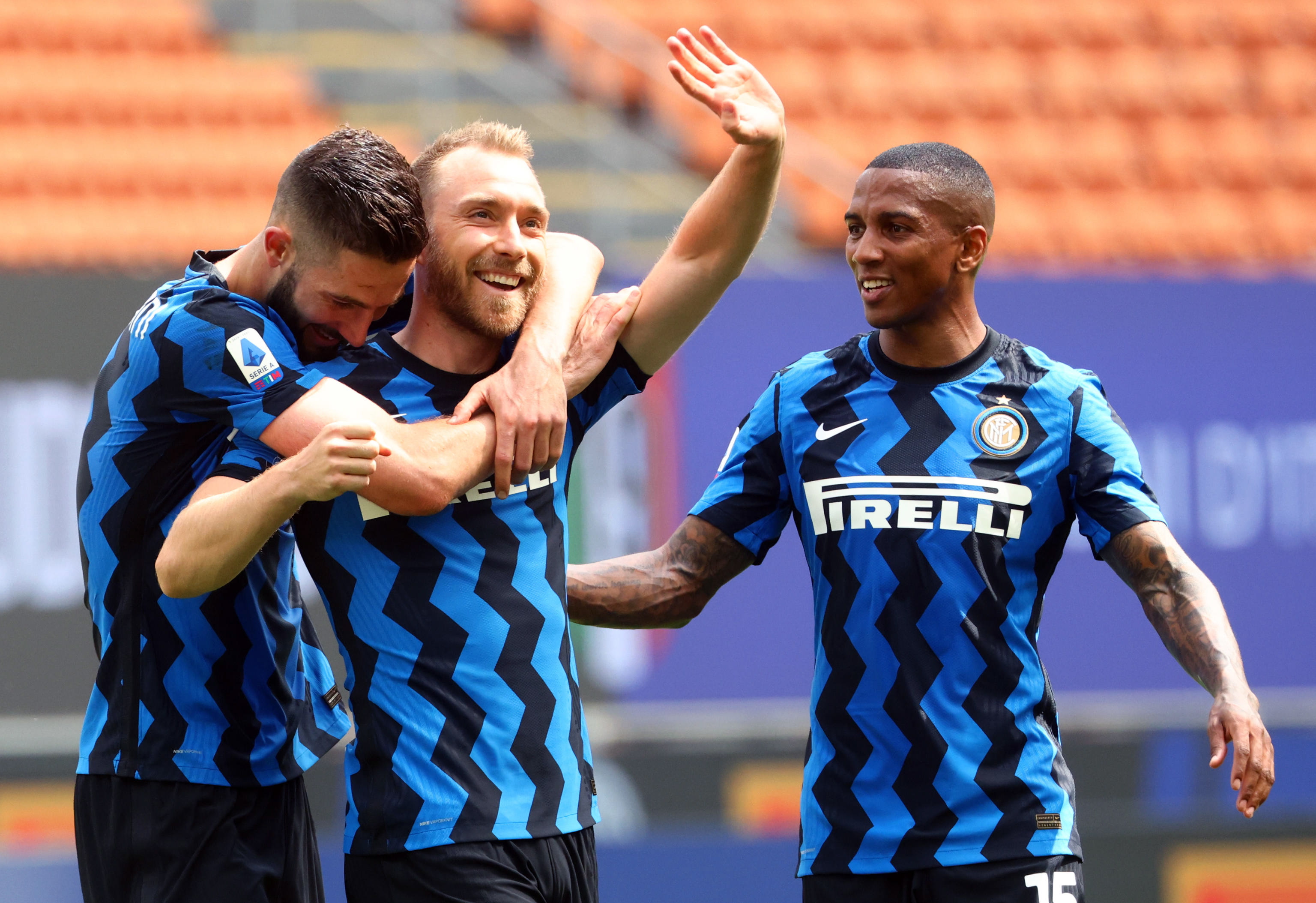 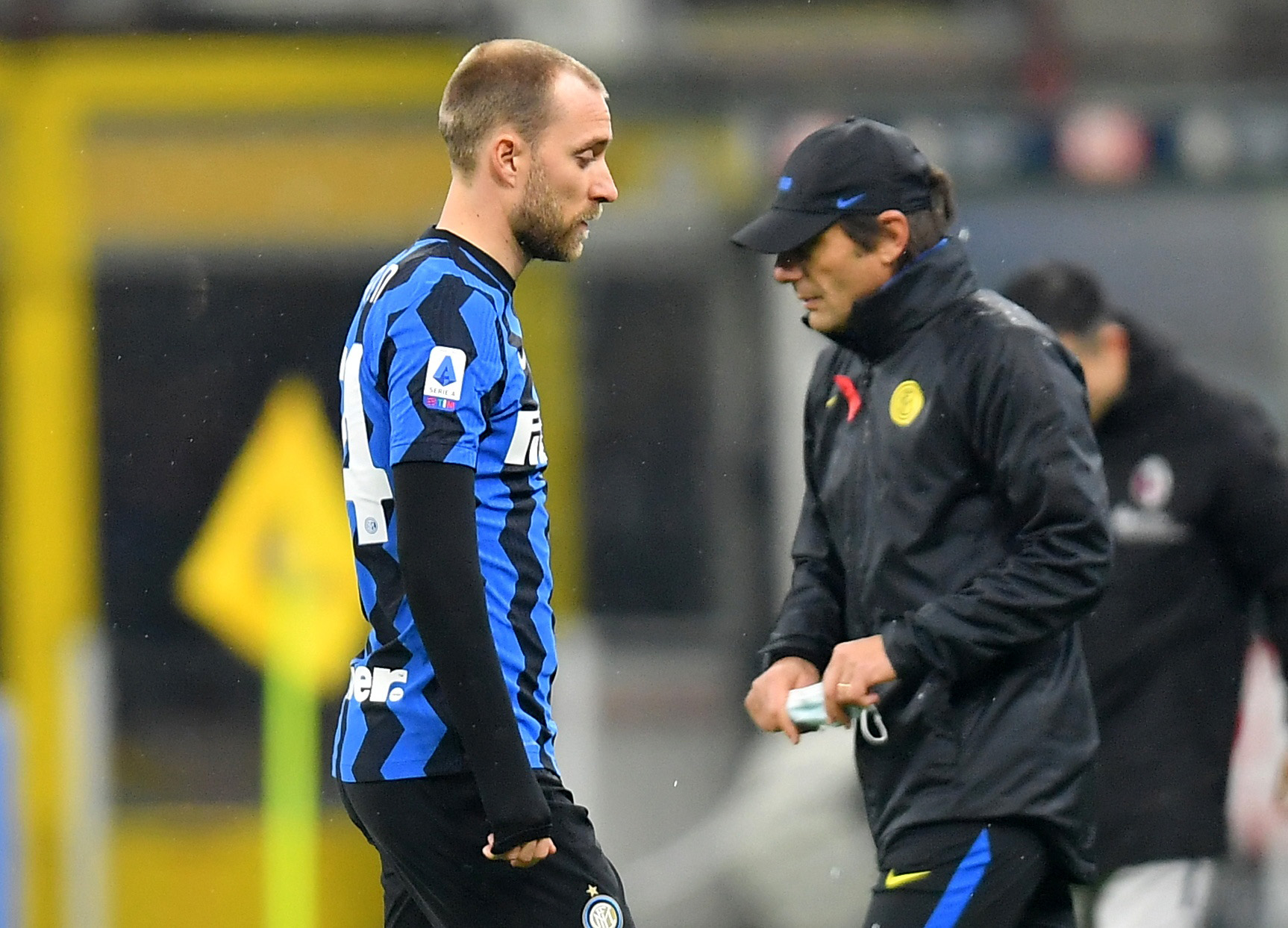 But Conte, who only joined the club in 2019, decided to leave just days after the end of the season following a row with the Chinese owners.

And Eriksen, who began to thrive under the Italian in the final few months of the campaign, admits the news came as a surprise.

Speaking Corriere dello Sport, he said: "We knew that the coach would talk to the club, it also happened at the end of last season, but honestly what happened was a sporting shock."

The 29-year-old Dane struggled for minutes in the first half of the 2020-21 season as he remained out of favour with Conte.

But an impressive finish to the title-winning campaign saw Eriksen feature much more and he netted three times in their final eight Serie A matches.

"Antonio and I have always been good friends, he simply saw football in one way and I in another," he added.

However, despite an upturn in form, Eriksen has still only managed eight goals in 60 games for Inter.

And while the ex-Tottenham man does have a contract with the club until 2024, he refuses to rule out a move this summer.

When asked about his future, he said: "Personally there was nothing to discuss. It was about winning and that's what we did. And after all, I can thank him for winning a trophy."

"Unfortunately I don't know what will happen and at the moment I'm not focused on this, but on the European Championship.

"It will also depend on the new coach and on Inter's strategies. On a technical level, of course, I'd like to play more advanced rather than stay ahead of the defence."

Back in January, Eriksen was linked with a sensational return to Tottenham on a loan deal in much the same way Gareth Bale did last summer.