MARCOS ALONSO faces spending the rest of the season on the Chelsea bench while a move fails to materialise.

According to reports in Spain, neither Barcelona nor Real Madrid are ready to sign the left-back. 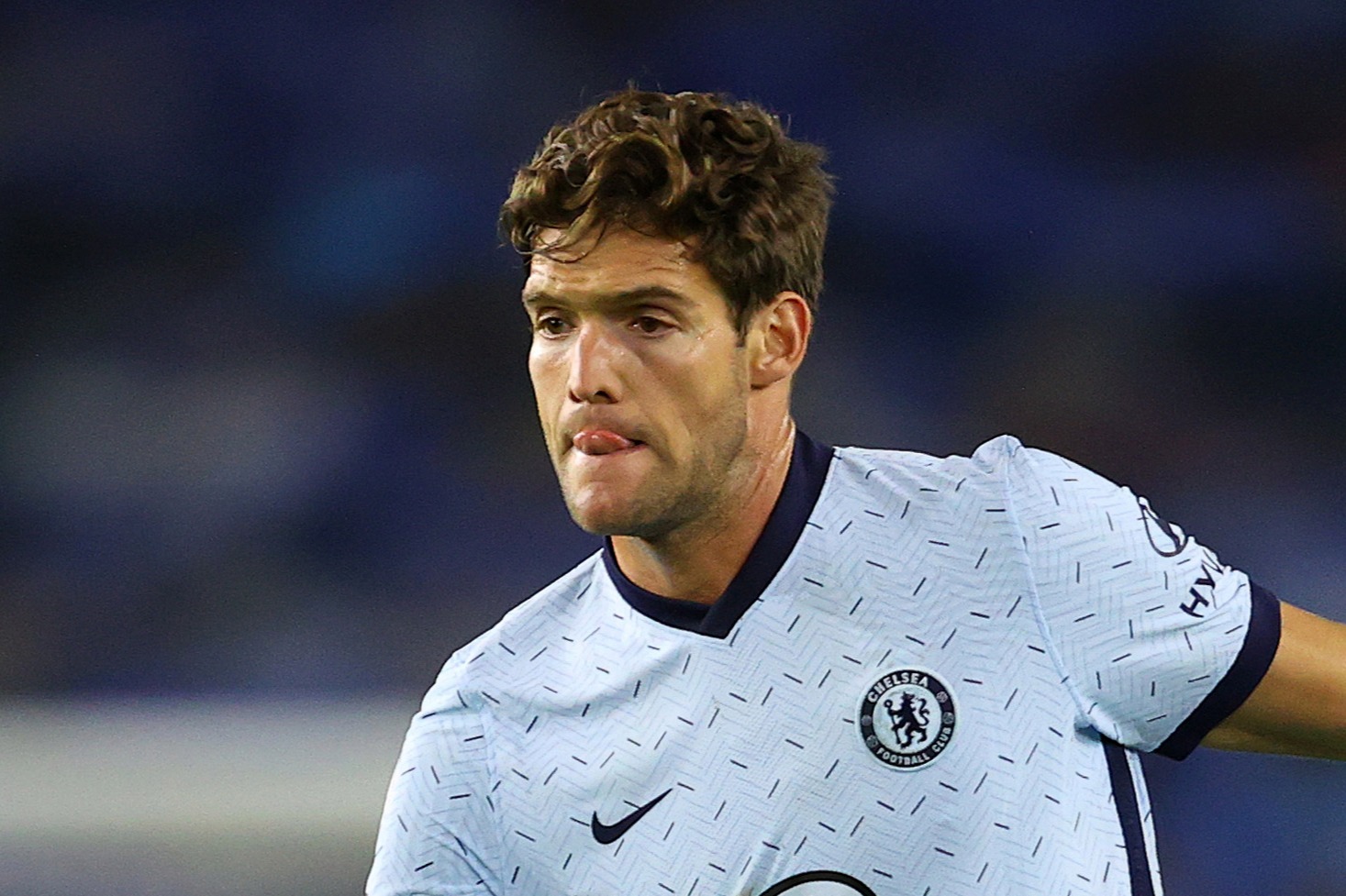 Alonso has affinity with both clubs, having come through the Madrid academy to play for the team and follow in the footsteps of his grandfather, Marcos Alonso Imaz.

And his father, Marcos Alonso Pena, starred for Barcelona during his illustrious career.

But, as reported by Mundo Deportivo, neither club is prepared to rescue the Spaniard from his Chelsea nightmare.

Real Madrid are not currently in the market for a left-back with Ferland Mendy and Marcelo well embedded, at least until the end of the season.

Barcelona would be interested in Alonso but it is said they would first need to loan out left-back Junior Firpo.

Although Serie A clubs and West Ham are reportedly monitoring Firpo, there is a lack of movement in completing a deal.

Therefore Alonso, 30, will have to try and impress new Chelsea boss Thomas Tuchel in a bid to save his season.

The German opted for £50million summer signing Ben Chilwell at left-back for his first game in charge, versus Wolves in midweek.

BEST BETS TODAY: GET THE TOP PRICES AND BOOSTS AVAILABLE

Both Alonso and Emerson Palmieri were left on the bench and neither man was called up to replace Chilwell, when he was subbed off on 76 minutes.

But it was the former Bolton defender's first appearance on the bench since a disastrous performance in the 3-3 draw at West Brom in September.

Frank Lampard had exiled Alonso but Tuchel may be more open minded, particularly if the player cannot find a new club. 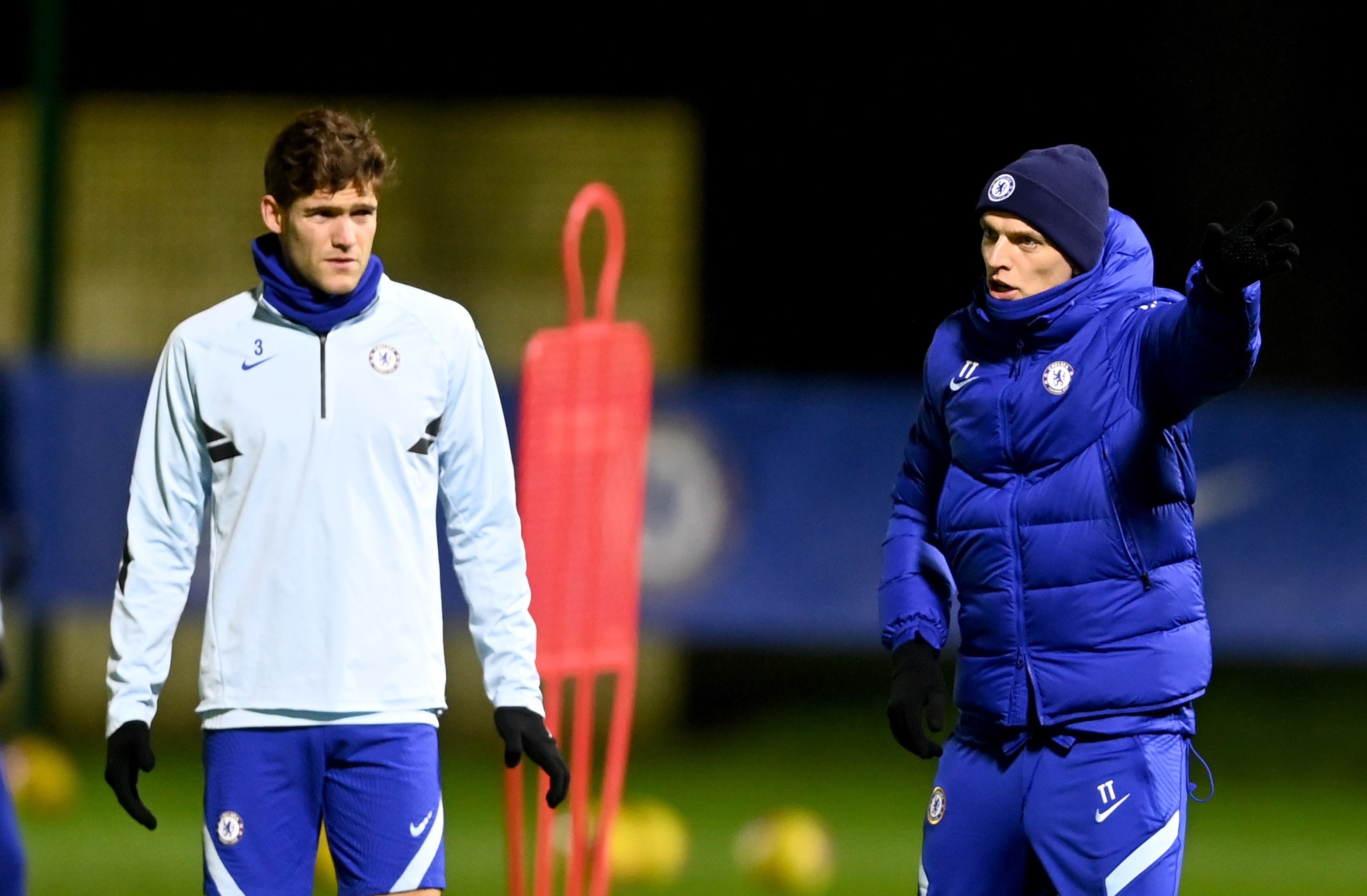