CHELSEA fans are fearing that new signing Mykhailo Mudryk will fall victim to the curse of the No15 shirt.

The Ukrainian was handed the shirt number following his signing from Shakthar Donetsk. 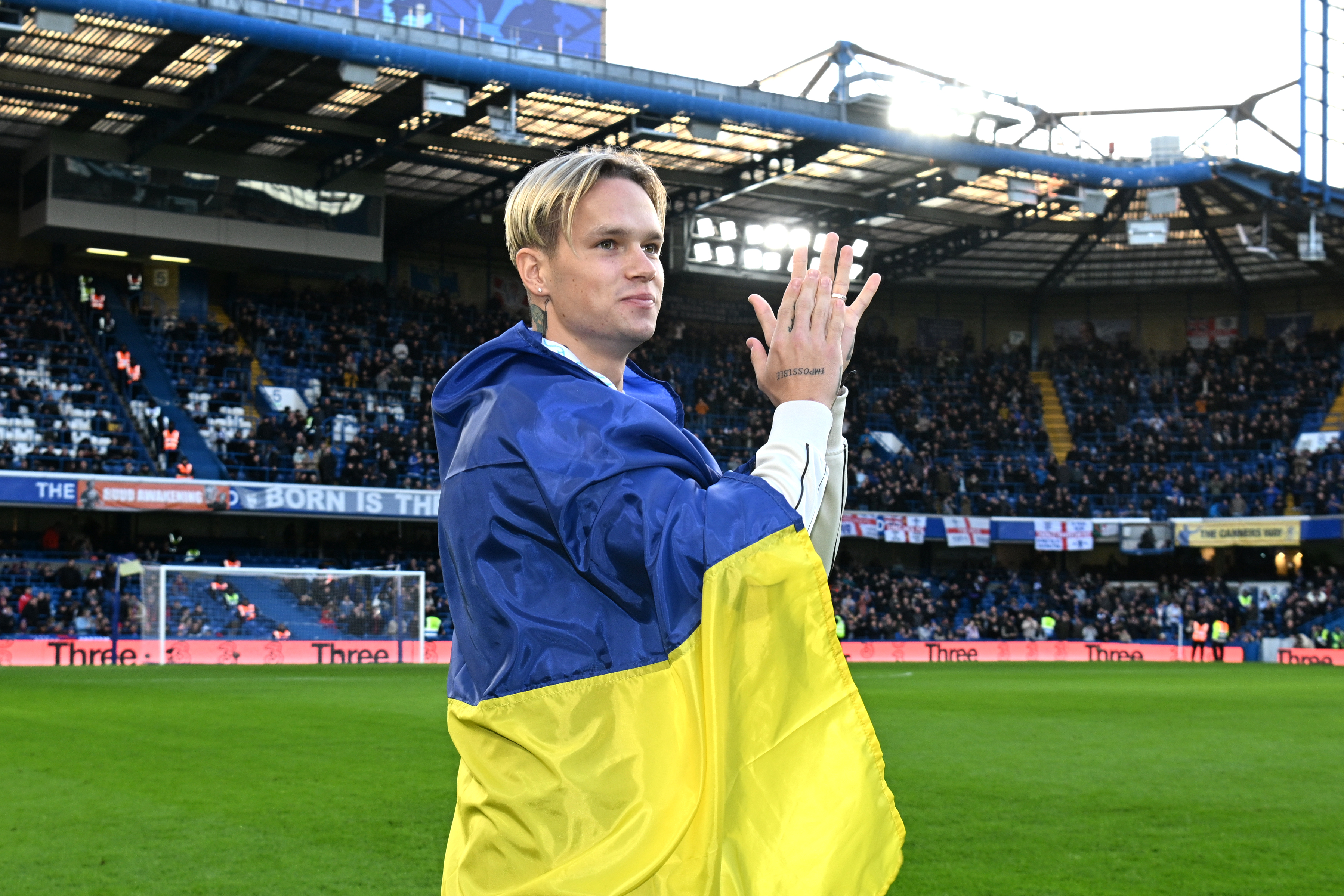 The number 15 shirt at Stamford Bridge has a somewhat tainted past.

Stars such as Kevin De Bruyne and Mohamed Salah wore the jersey for the Blues, but failed to show their best form for the club.

Since leaving Chelsea, the duo have gone on to become world-class players at Manchester City and Liverpool, respectfully.

Some of the club's other former players to don the number have also gone on to flop for the Blues. 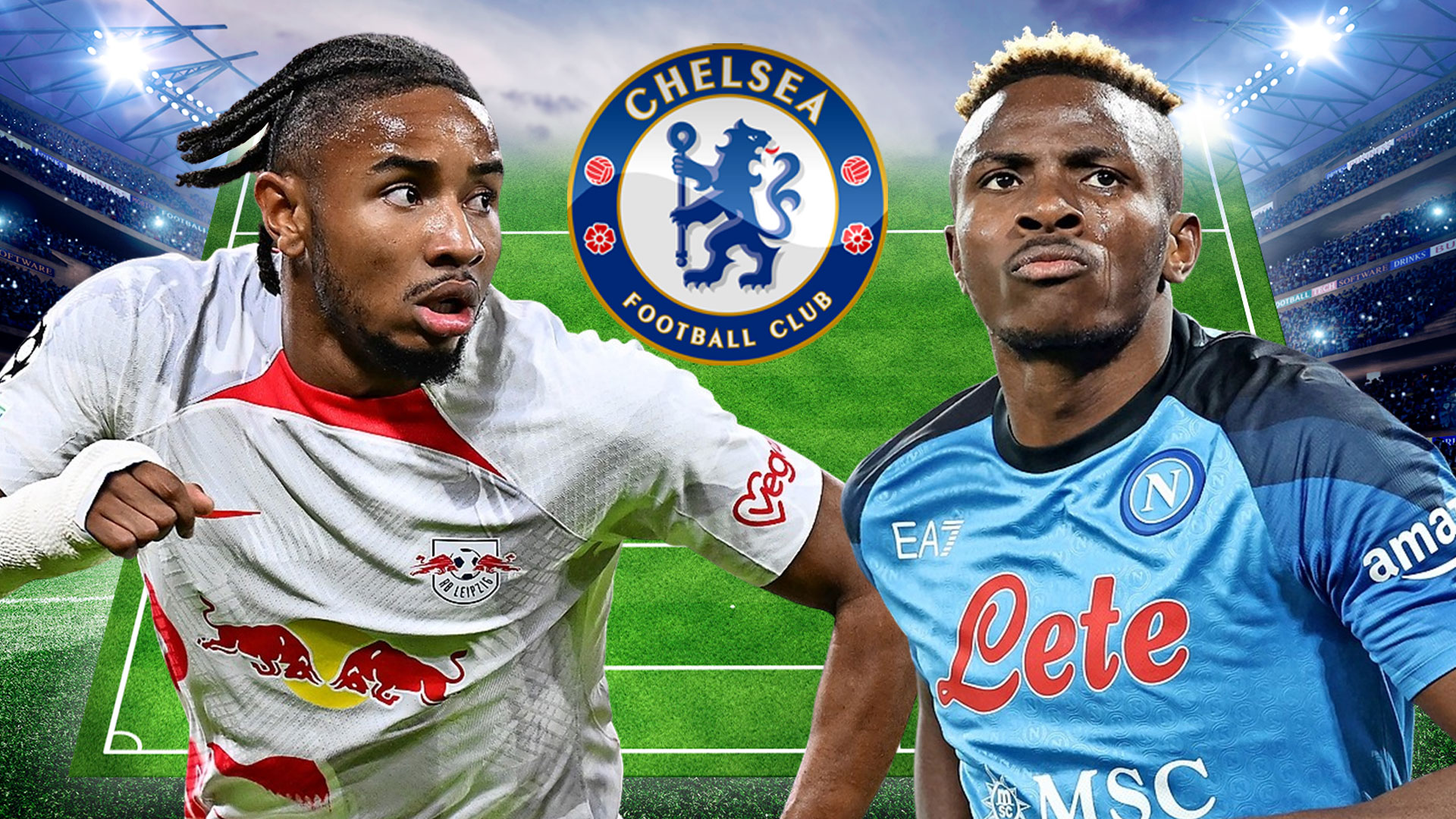 How new-look Chelsea could line up next season with Mudryk, Nkunku AND Rice

Kurt Zouma, Victor Moses and Papy Djilobodji were all handed the shirt, but did not excel as expected.

And now fans are worried about the same happening with Mudryk, as one tweeted: "He won't be there long then."

Another commented: "Them players went on to other clubs to fulfil their potential."

A third said: "He might have to leave Chelsea to achieve that."

A fourth added: "At a different clubs though."

However, not all of Chelsea's No15s have been failures as club legend Didier Drogba wore the number.

The Ivorian striker scored 164 goals in 381 appearances in all competitions for the club.