CHELSEA are interested in signing Atletico Madrid star Saul Niguez, according to reports.

But it's believed the Premier League side's priority is securing a deal for Sevilla defender Jules Kounde in the coming days. 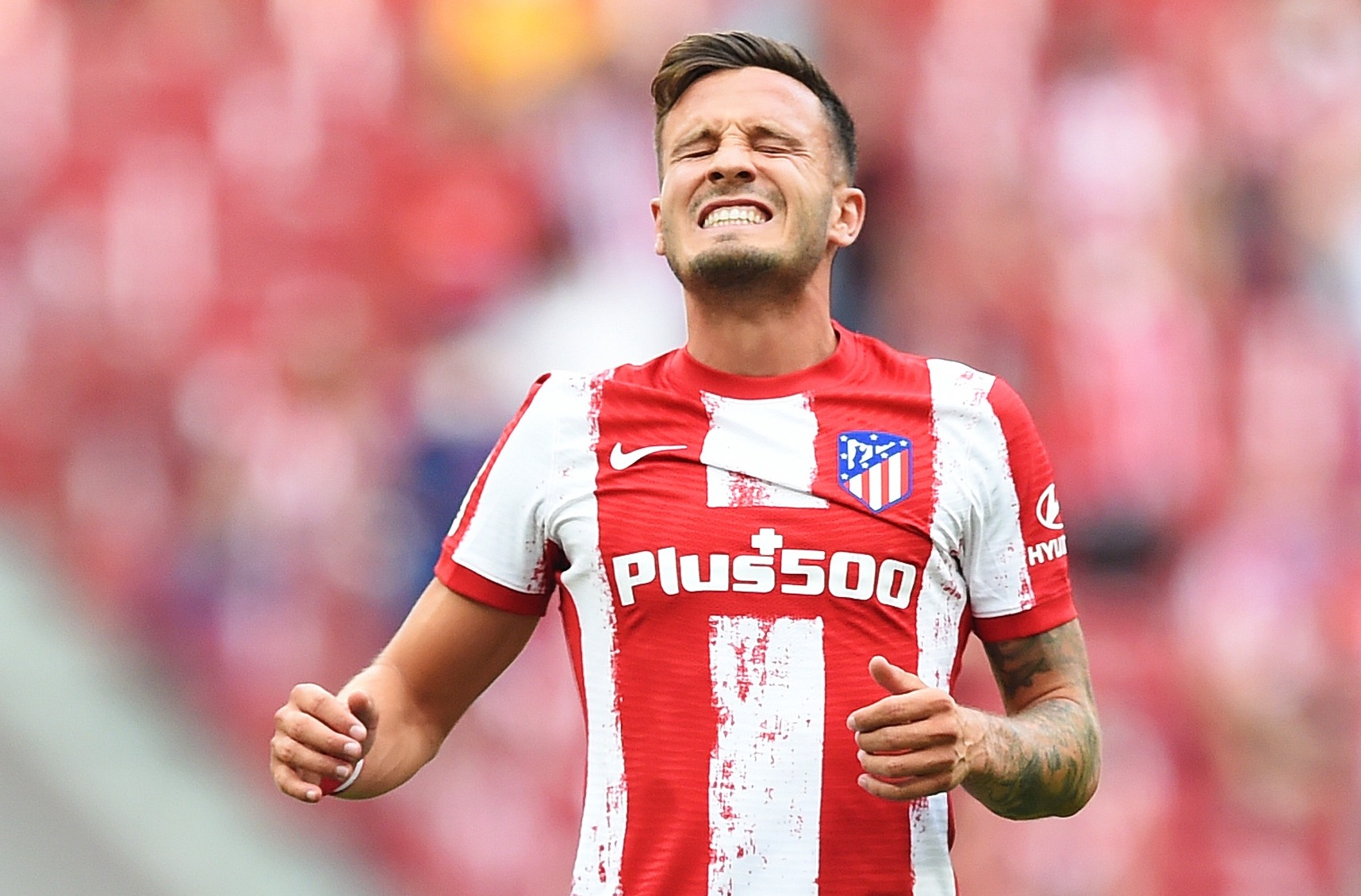 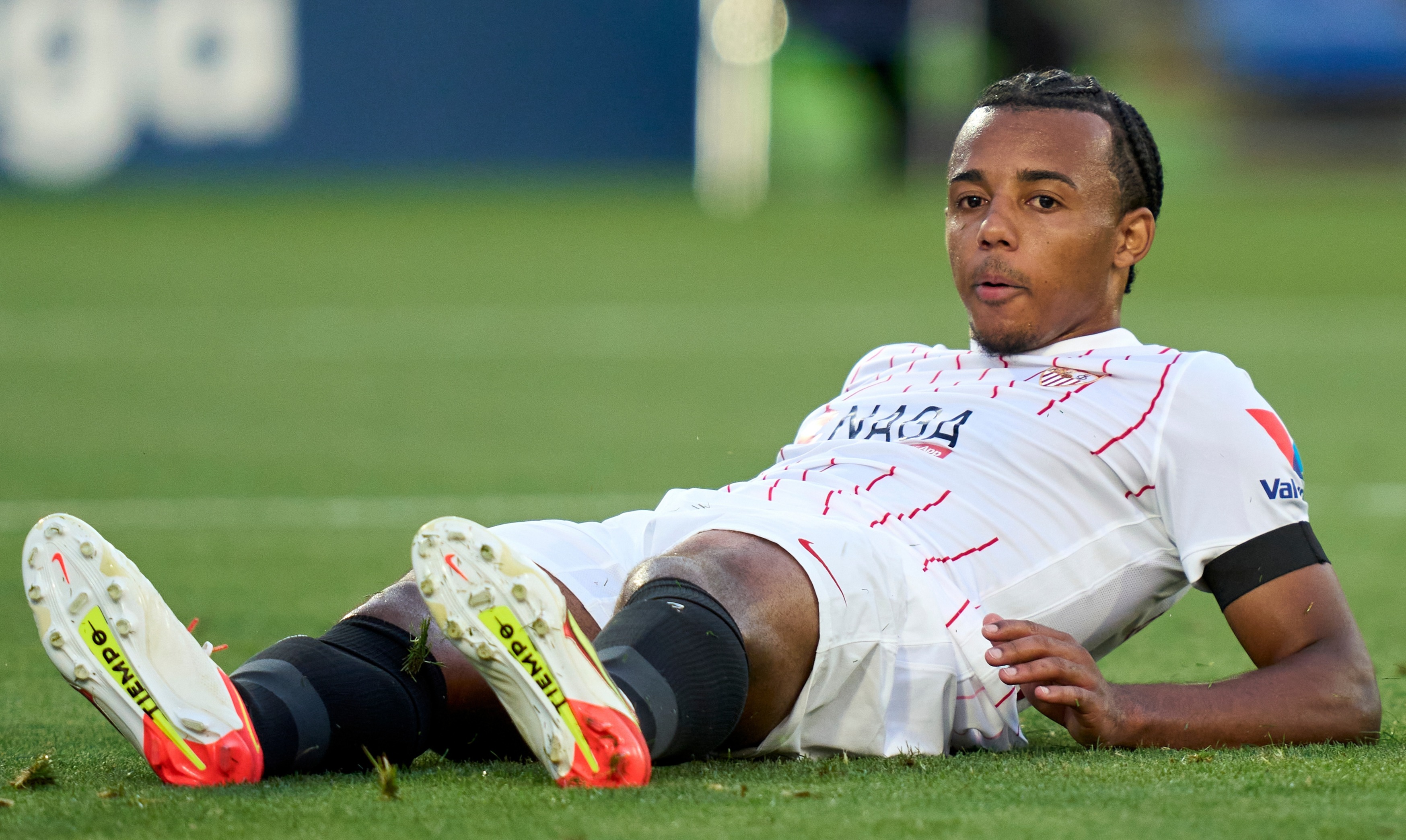 According to transfer expert Fabrizio Romano, Chelsea are considering signing a new midfielder before the transfer window closes.

It's believed Saul, 26, is one of their potential targets as he's been linked with a move away from Atletico throughout the summer.

The Blues are considering a loan move for the player – as per a report in the Telegraph – who has five years left on his existing deal.

Rumours suggest the LaLiga champions want the 19-cap Spain international to stay in the Spanish capital but are yet to make a decision on his future.

Atletico boss Diego Simeone recently told the press: "He is very important for Atletico because he can play as a full-back, right-wing, midfielder.

"He gives us a lot of options to be able to count on him.

"He is a player who, in that version and playing how the coach needs him to, performs very well."

Saul has been an ever-present figure for Atleti since the beginning of the 2014-15 season, making more than 300 appearances for the first team.

But agreeing a transfer fee for French defender Kounde is thought to be Chelsea's main aim in the coming days.

The 22-year-old has reportedly confirmed personal terms with the European Champions ahead of a potential move.

Kounde, rated at £68million, helped Sevilla win the Europa League in August 2020 and was part of France's squad for Euro 2020.

The Blues are also said to be keen on shifting some of their deadwood, with the likes of Ross Barkley and Danny Drinkwater sitting in the reserves.