The devastating blow comes just four years after a plane crash killed almost the entirety of the side's players and staff. 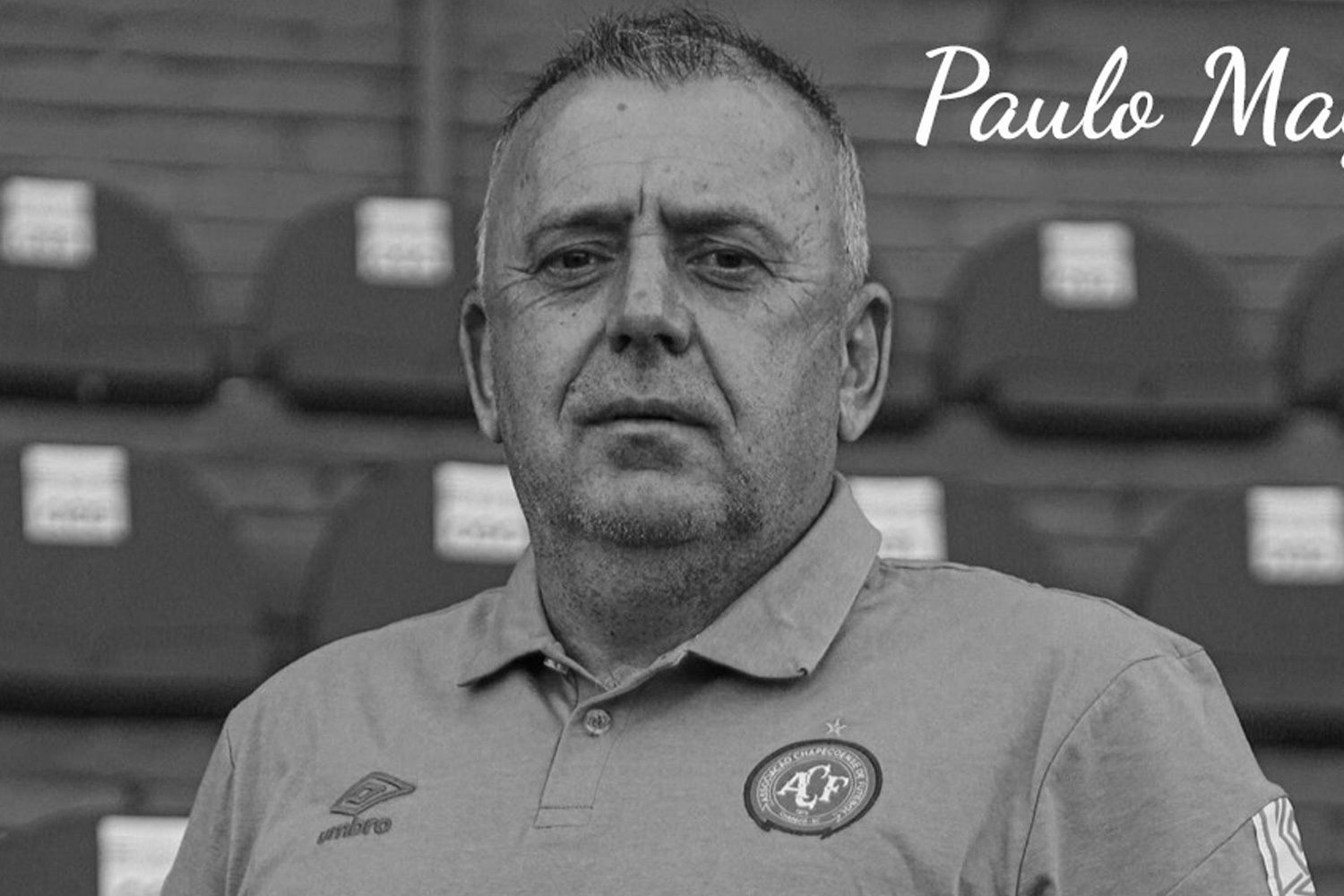 In 2016, the plane carrying the team to the Copa Sudamericana final against Atletico Nacional of Medellin, crashed in Colombia, leaving only six of 77 passengers on board alive.

The club have rebuilt after just three players survived and currently top Brazil's second tier Serie B on the cusp of promotion to the top flight.

He passed away after suffering complications in his battle with Covid-19.

A club statement read: "Our hearts are filled with sadness and incredulity as we report the death of Paulo Ricardo Magro, president of Chapecoense.

"Paulo was one of the main people responsible for the resumption of Chapecoense, on and off the field.

"With his courage, suitability and wisdom, he allowed the alviverde team to walk again on a victorious path, paved by dignity and work – values ​​so often preached by our dear president.

"In the face of irreparable loss, the feeling is one of sadness, but, above all, of gratitude to the man who entered our history and became eternal in it, once again, reconstructing it.

"In this moment of deep pain, we ask the fans to join in prayers for family and friends. May the strength they have so often given to our club never fail."

Globo Esporte reports Magro suffered a kidney infection which saw his condition deteriorate and he died on Wednesday after just shy of two weeks in intensive care.

He was admitted to hospital in the Brazilian city Chapeco, where the club is based, on December 18.

With the team able to seal promotion in their next fixture on Sunday, it is believed talks held internally before his tragic passing had decided there would be no celebrations until Magro recovered.

Brazil has recorded over 7.5million cases of Covid-19 – the third highest globally – with the latest figures showing 194,000 people have lost their lives in the South American country.