BRAZIL World Cup legend Cafu expects James Rodriguez to be the star of the Premier League this season.

Rodriguez has already impressed in two matches since arriving at Everton and opened his goals account in the 5-2 win over West Brom last weekend. 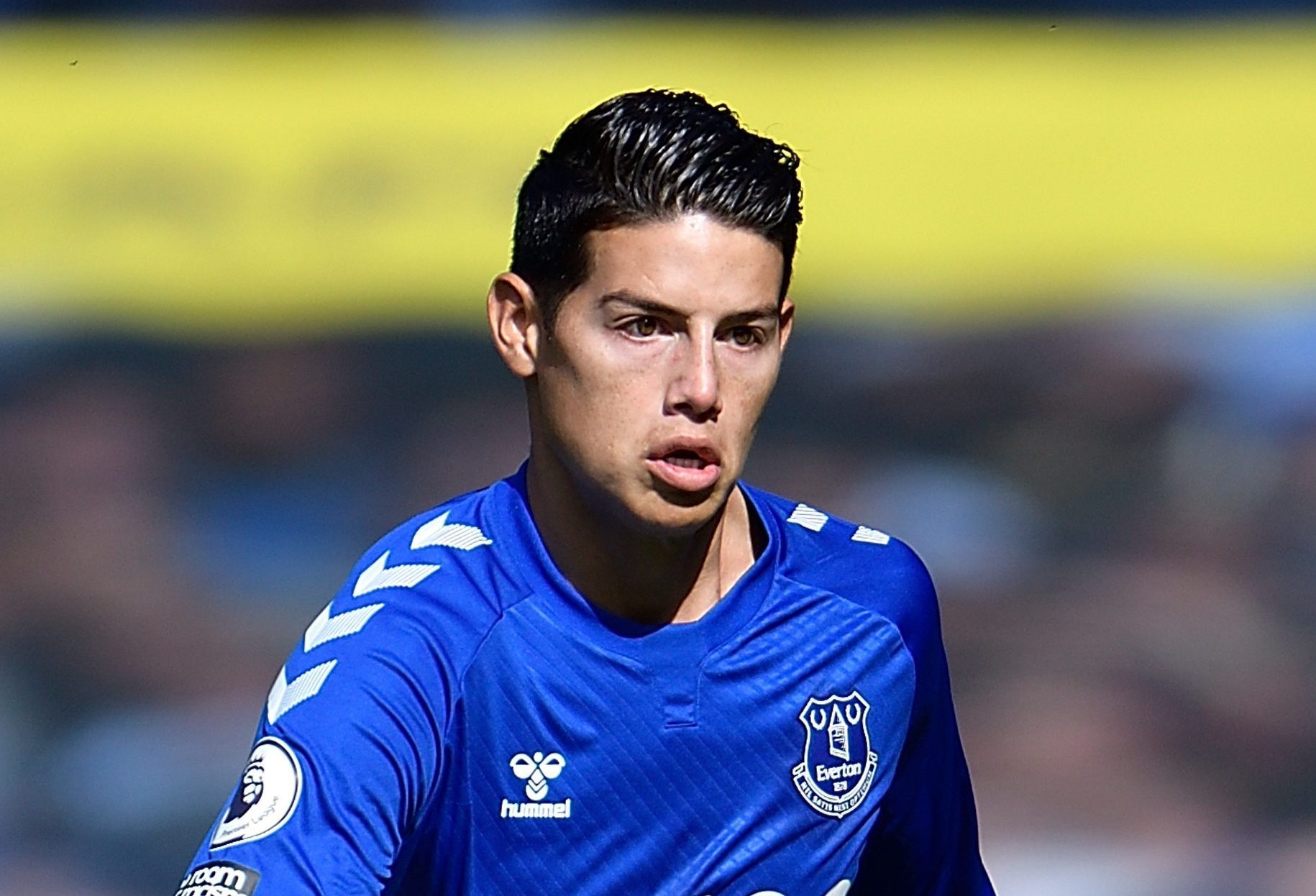 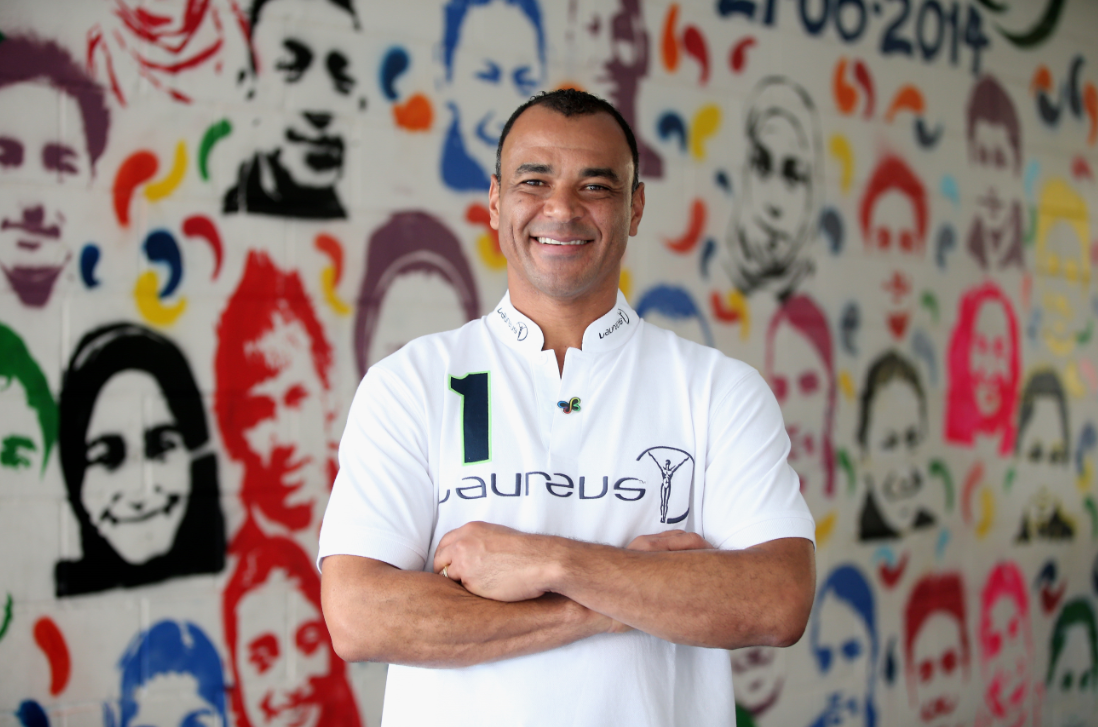 The Colombian, the 2014 World Cup Golden Boot winner, had a difficult time with Real Madrid and mixed performances on loan at Bayern Munich.

But Cafu is confident the 29-year-old will wow fans across the country this campaign with his playmaking skills.

“I saw him play for Real Madrid and for Bayern, too.

“For me he’s a fantastic player, a sensational player, intelligent, a player, who, if you let him play the way he likes, for sure, he’ll do a lot for the Premier League.

“He’ll be a guy, who if you let him play, he’ll stand out.  They will see the true value he has for the Championship.”

Cafu won a record 142 caps with Brazil and skippered the 2002 side to World Cup glory against Germany in Yokohama.

I am a fan of both Gabriel and Willian. Willian already stood out in the Brazilian team and stood out at Chelsea.

Casting his eye over other Prem transfer signings, the 50-year-old is keen to see how his fellow countrymen Gabriel and Willian perform at new club Arsenal.

And he believes the two recent recruits share lofty ambitions with the North London side.

Cafu, speaking to Laureus.com, said: “Two great players, I am a fan of both Gabriel and Willian.

“Willian already stood out in the Brazilian team, in the games he played, and stood out at Chelsea.

“Gabriel stood out and continues to impress.  I think they are two players who really will perform very well at Arsenal.

“They are players who came, not only to add value, they came to win the Premier League.”

Cafu, who played for Italian giants Roma and AC Milan, is acknowledged as one of the greatest right-backs in the modern history of football.

And he has words of wisdom for the England and Liverpool full-back Trent Alexander Arnold, who has already lifted the Premier League and Champions League crown by the age of 21.

Cafu added: “My advice would be that Trent continues to develop the way he has been doing.

“He doesn’t need to change the way he plays, because he stood out in world football playing this way.

“He has to continue the way he is, taking it seriously, dedicating himself, focusing 100 per cent on what it is he wants and staying committed.

+ Laureus Sport for Good is a global charity that supports children and young people by using the power of sport to end violence, discrimination, and disadvantage. Over the past 20 years, it has raised more than £135m and supporters more than 200 programmes in over 40 countries. 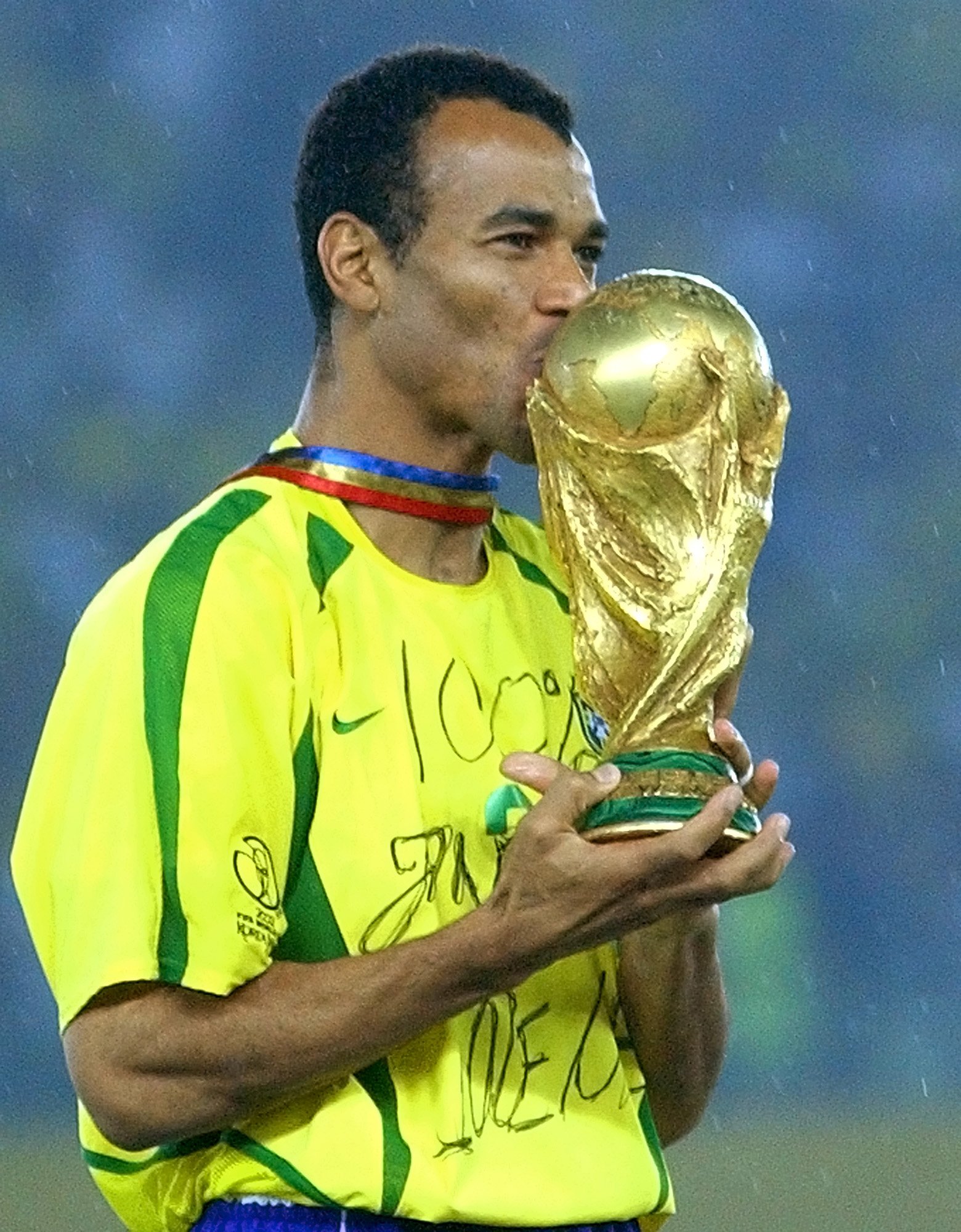 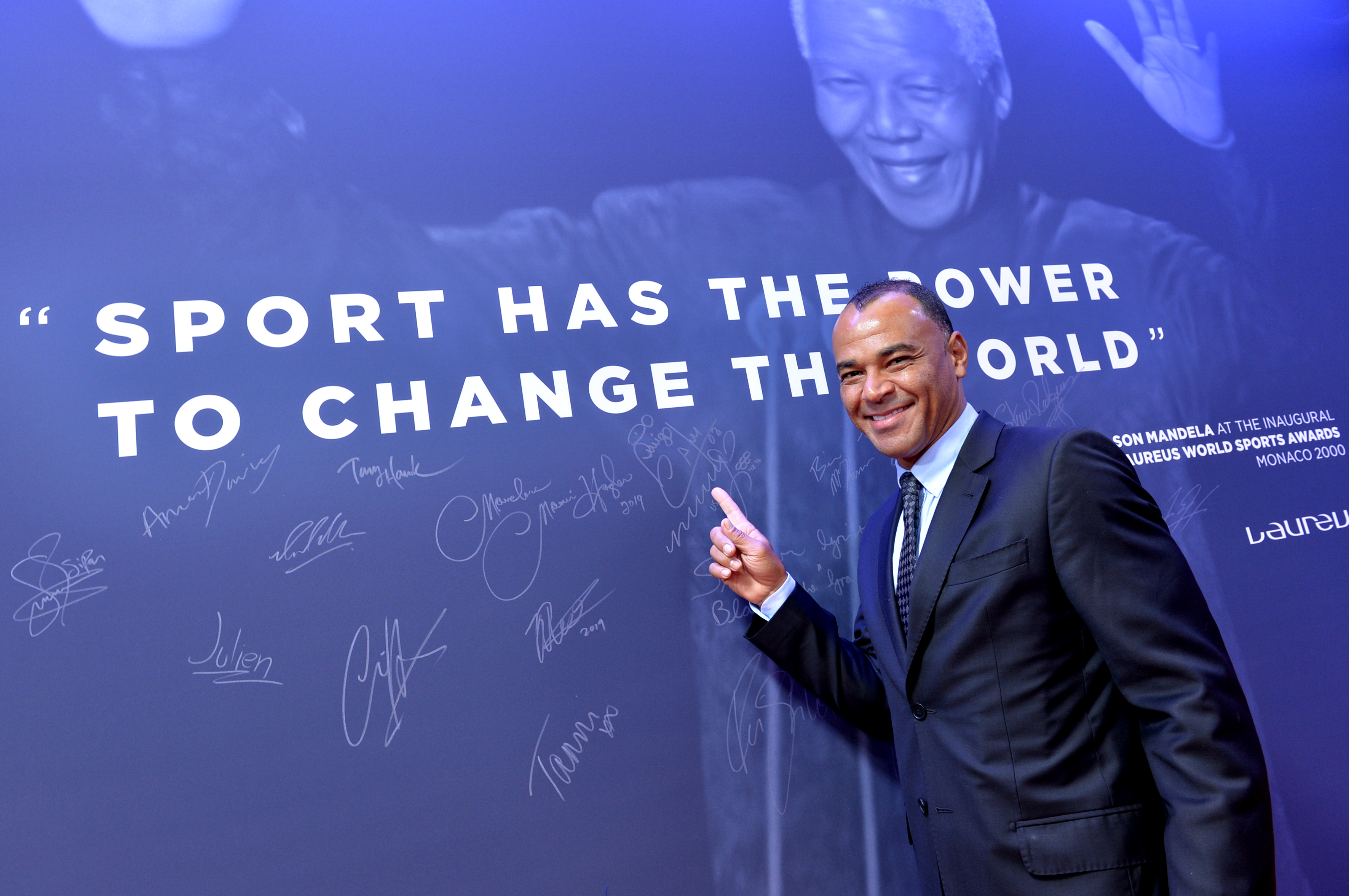