MANCHESTER UNITED are back in action as they take on La Liga side Cadiz in a friendly TODAY.

The Spaniards sit in the relegation zone on 11 points with two wins so far this season. 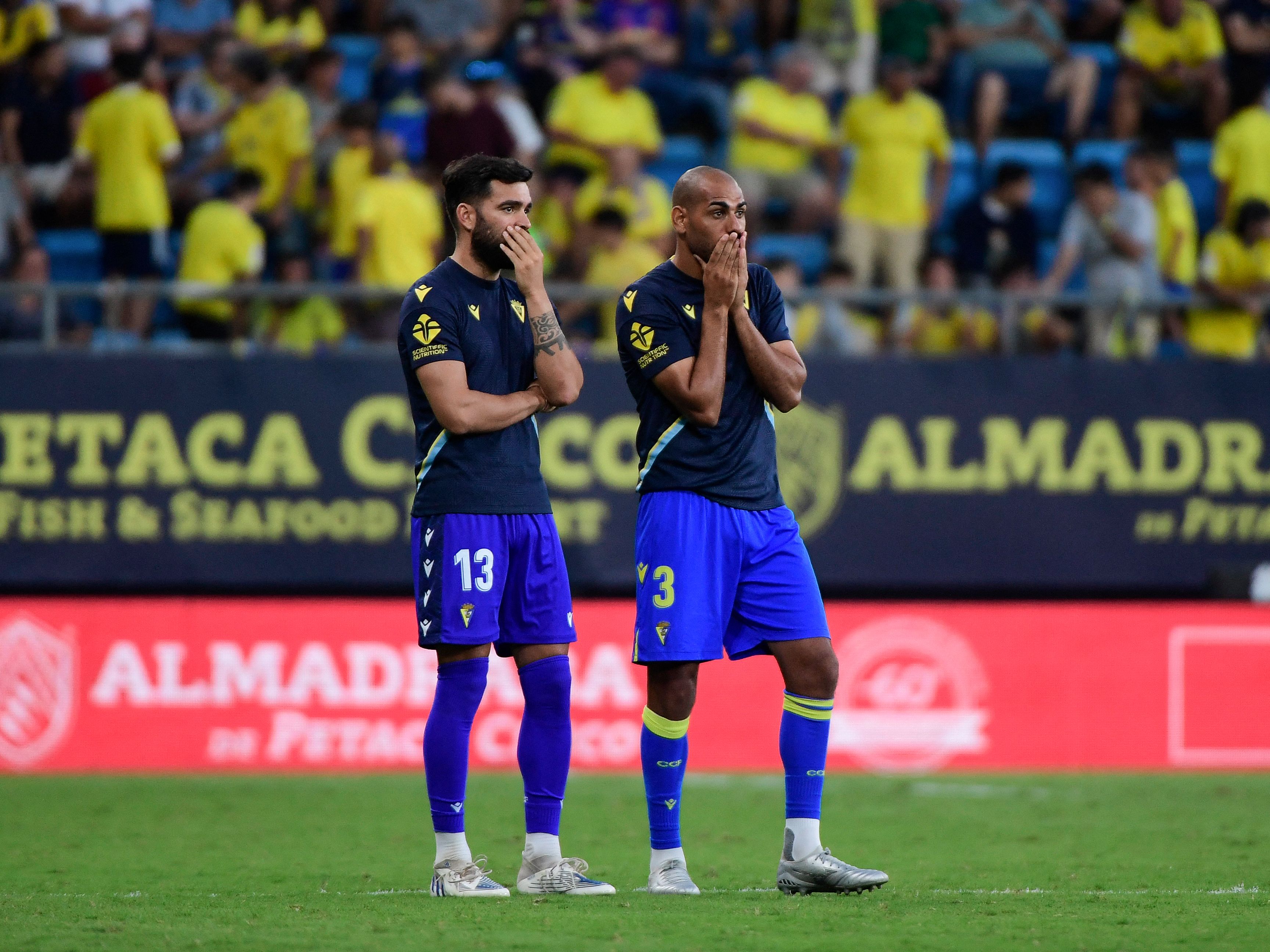 United, on the other hand, are fifth in the Premier League and will be looking to challenge for the top four when the league returns after the World Cup.

They will begin their preparations ahead of its return later this month, with a match against Cadiz being the perfect opportunity to begin this. 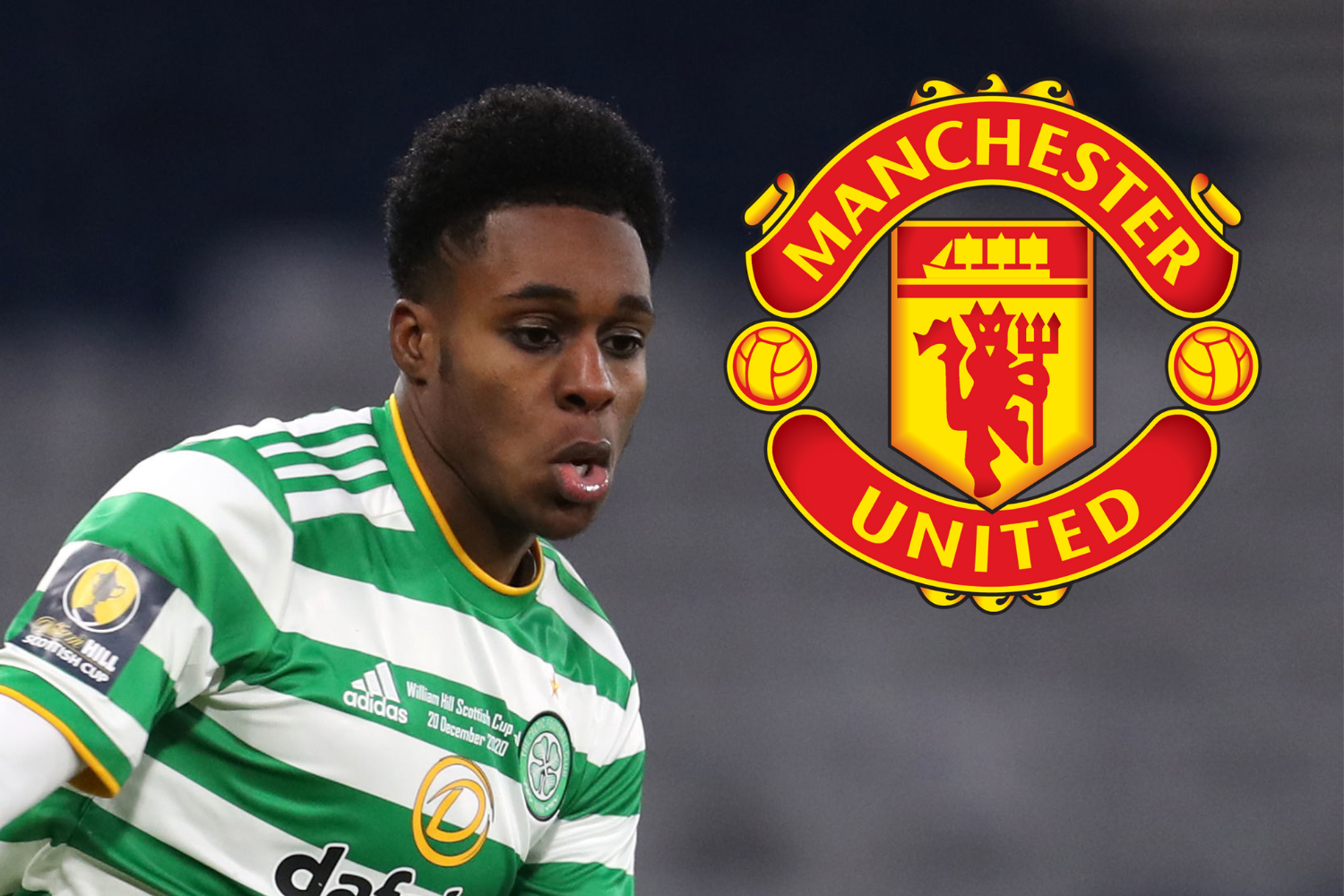 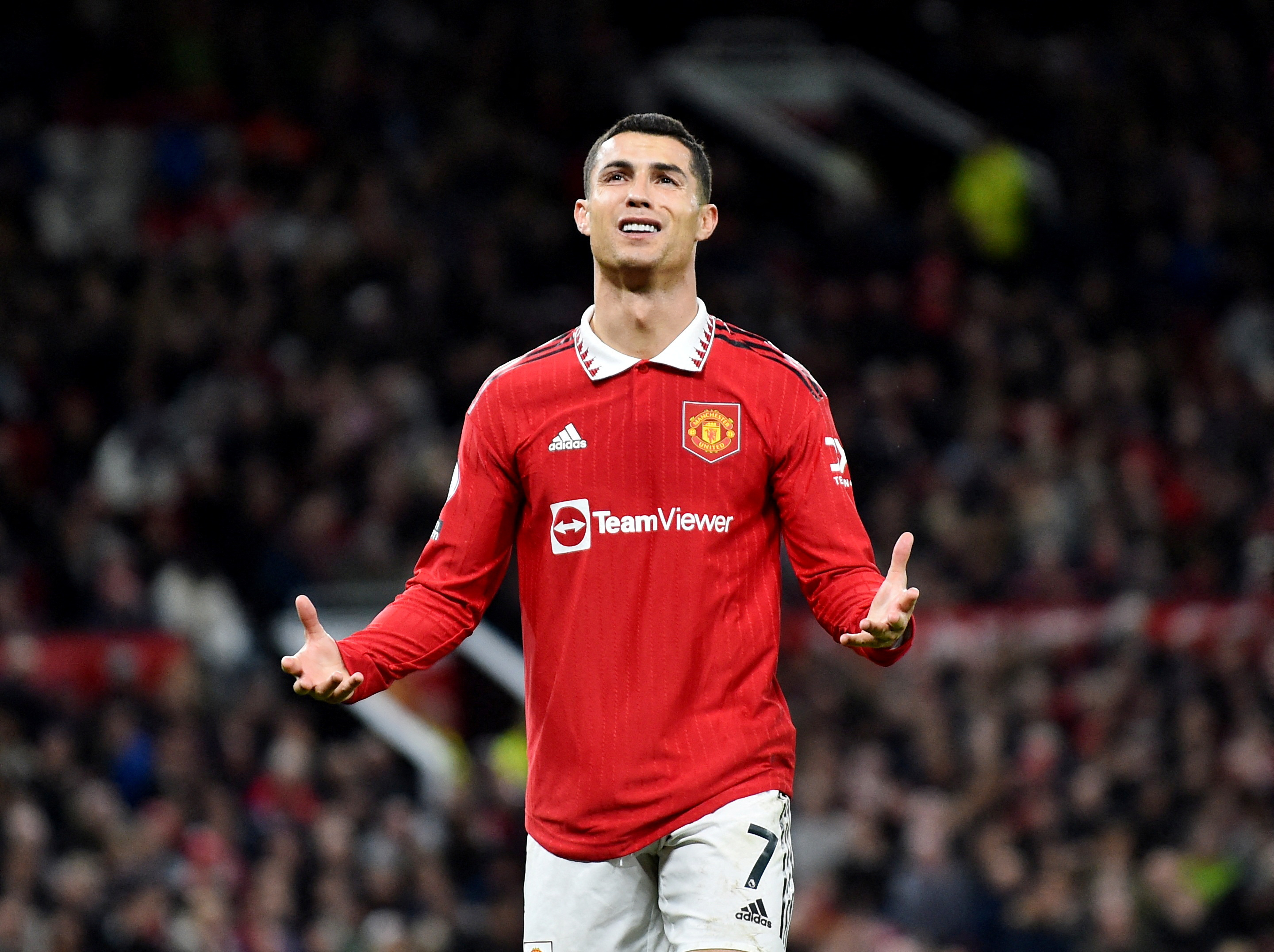 When is Man Utd vs Cadiz?

Manchester United will be without their World Cup stars as the likes of Casemiro, Fred and Antony are in action for Brazil while Harry Maguire, Luke Shaw and Marcus Rashford remain at the tournament with England among others. 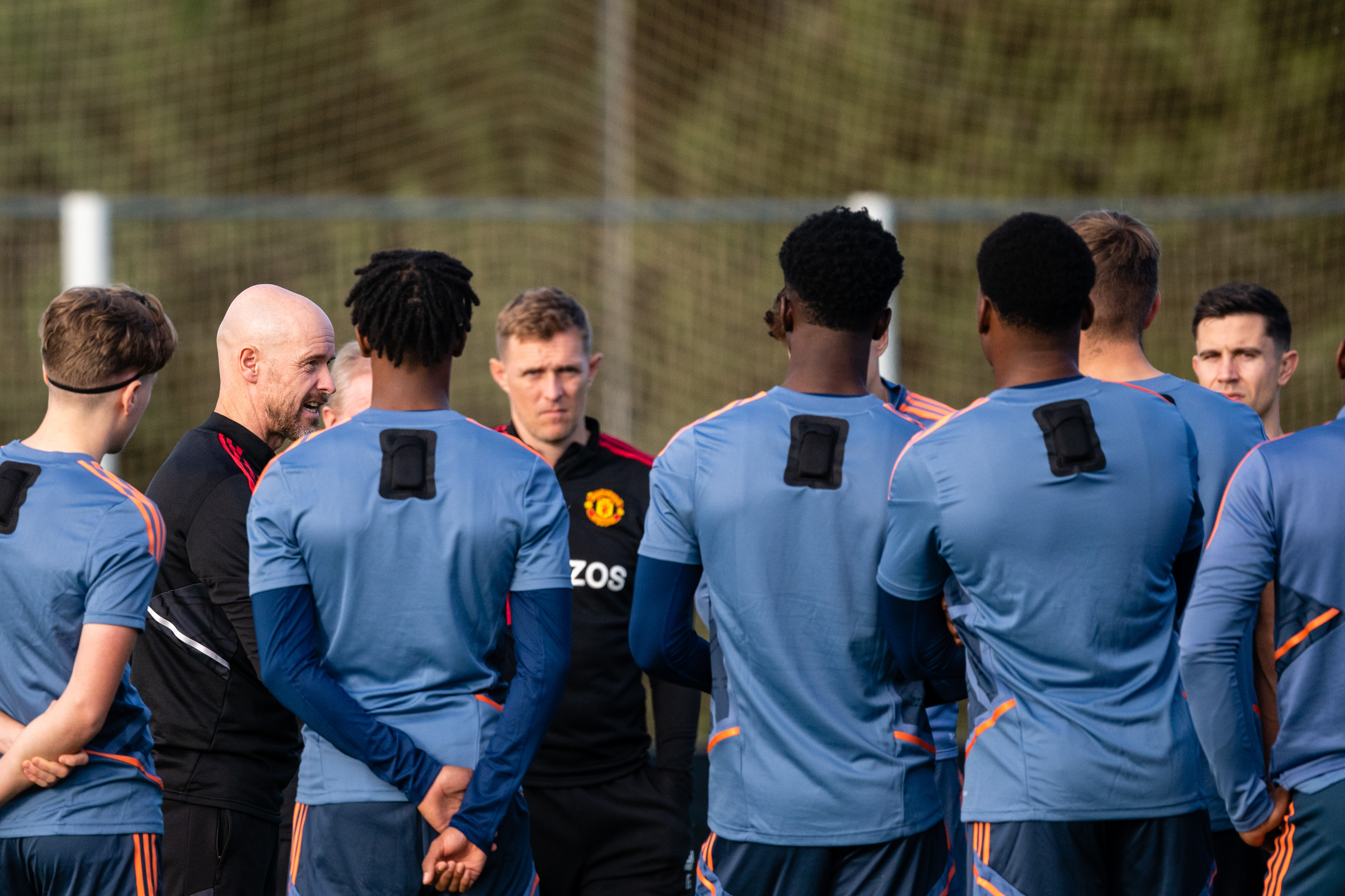 The official travelling squad has been announced by the club, with several young players being taken alongside the first team squad.

There are no fresh injury concerns for the Red Devils going into the match as Erik ten Hag will look to hand minutes to his squad during the clash.