Rabiot is set to become a free agent in the summer and can sign a pre-contract agreement with a Prem club in January. 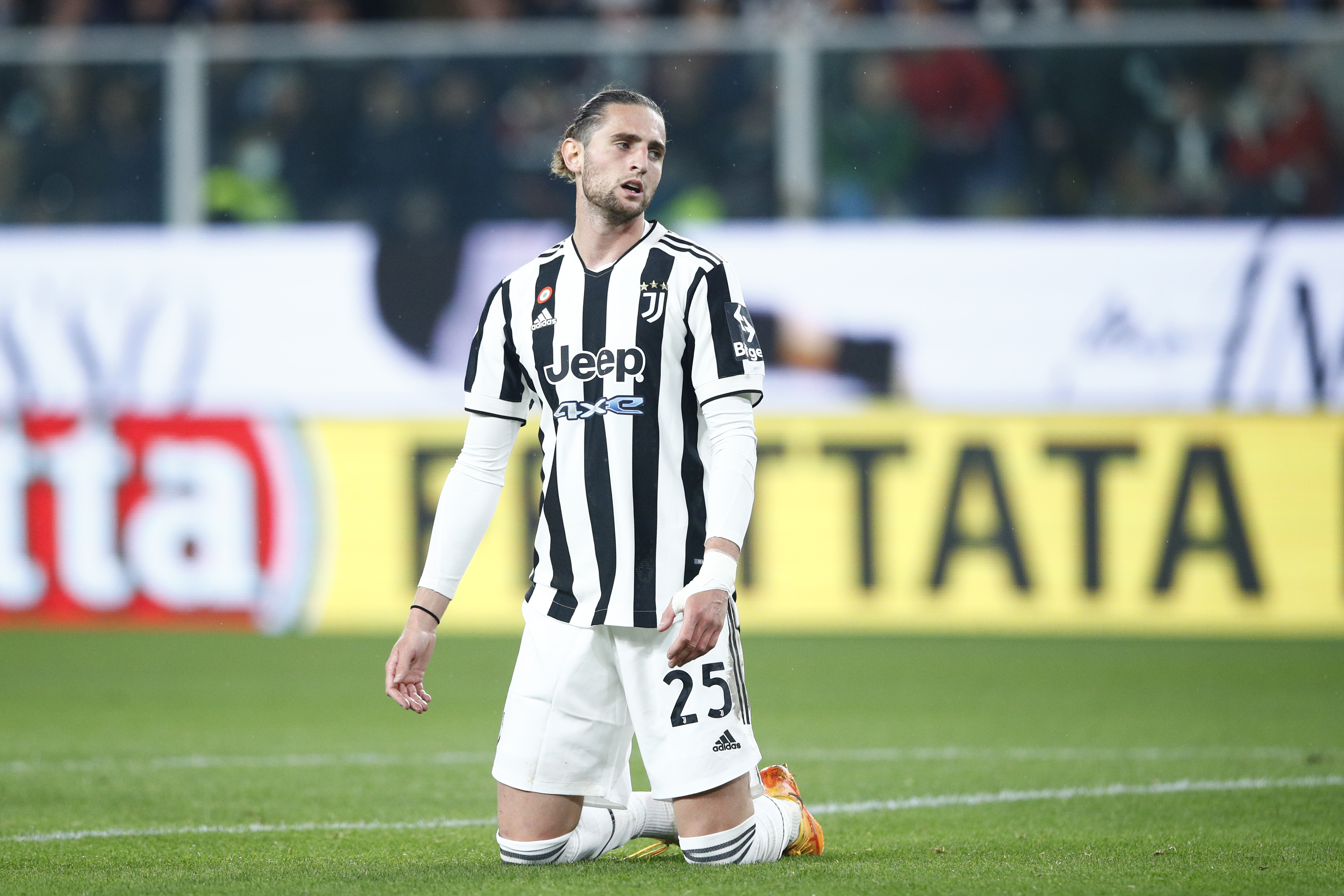 United were close to signing the France international in a £15m deal in the summer, although he ended up staying at Juventus due to his wage demands.

But with his contract in Turin running down, the midfielder now looks to set to move away.

Chelsea are also interested and are plotting a January move, with serious doubts over the futures of N'Golo Kante and Jorginho.

Although Rabiot confirmed that he's weighing up his options ahead of the market reopening for business. 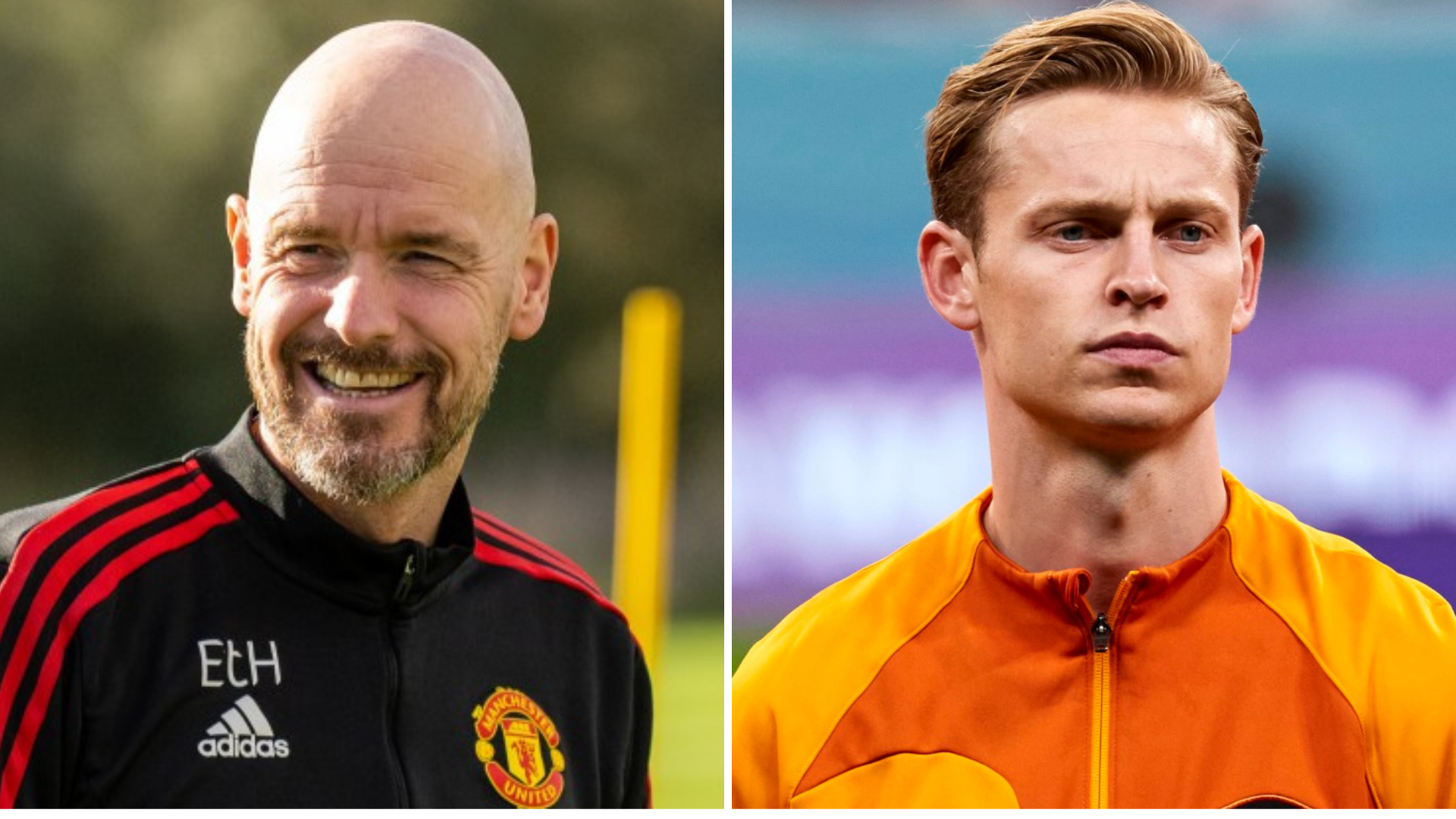 Before the World Cup, he said: "The Premier League remains the most followed league, but I don’t think about the future.

"I stay focused on the World Cup. The club and I are in no hurry.

"There is serenity and we will have time to weigh up every possibility."

But the 27-year-old recently commented on his future and revealed that he wants to play in England, although he didn't specify whether that'll be in the near future.

He said: "Premier League attracts me. I've always said I'd like to play there — will it be at the end of my contract at Juve? I don't know.

"I don't have favourite team in England, no team where I’d necessarily like to play."