BURNLEY'S win over Southampton was halted in the 41st minute to allow Muslim players observing Ramadan to break their fast.

Saints duo Mohamed Elyounoussi and Jan Valery both took on food and water during the stoppage in play. 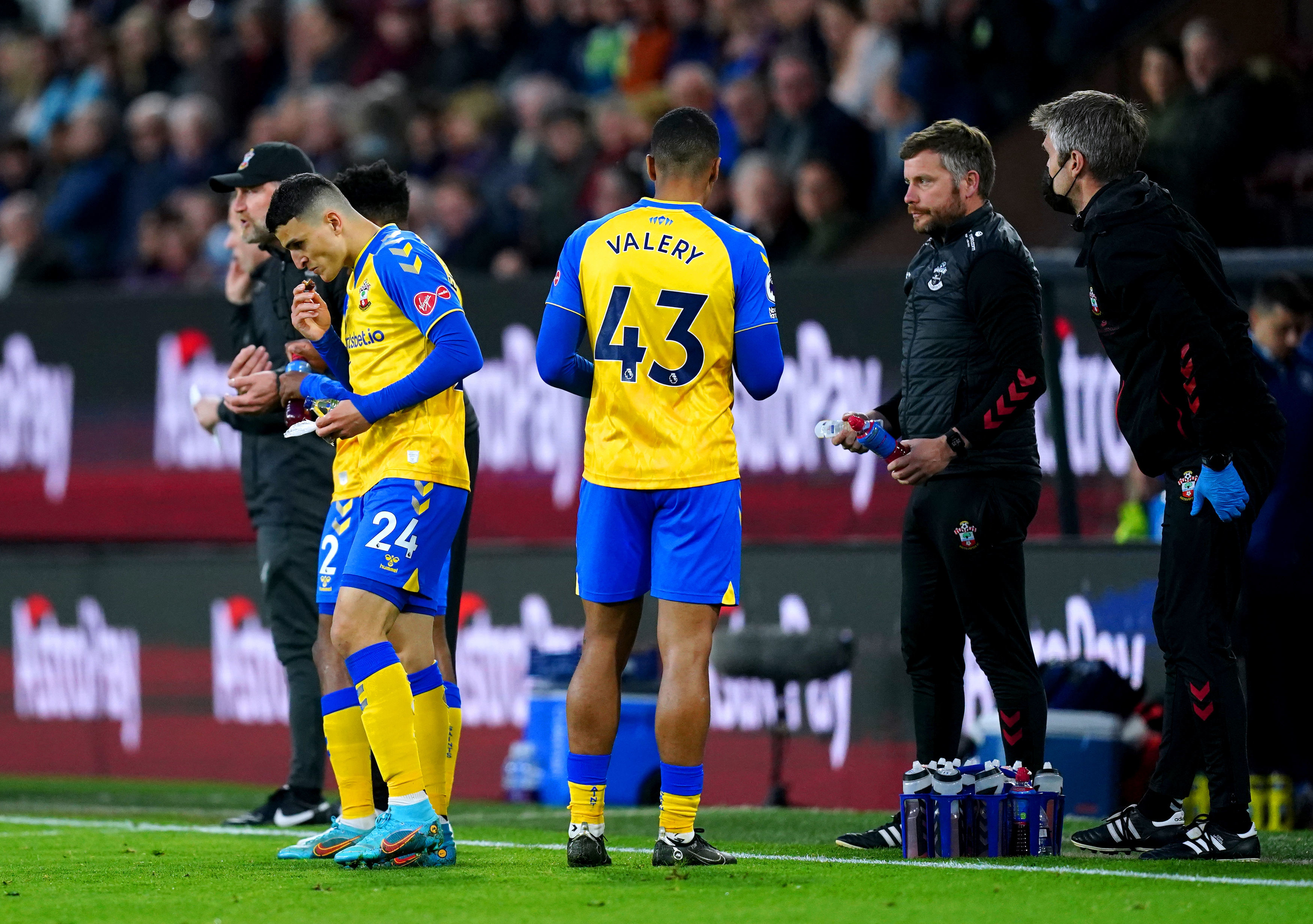 Before kick-off there was an announcement that a break in play would occur at 8:26 p.m. – the moment the sun went down which signals when Muslims can break their fast.

This year the Premier League has ruled that referees will allow such stoppages – if requested beforehand.

Everton's Abdoulaye Doucoure also took advantage of the relaxed rules to break his fast in a game at Burnley earlier this month.

It follows a match between Crystal Palace and Leicester last year where there was a break in play to allow Wesley Fofana and Cheikhou Kouyate to refuel. 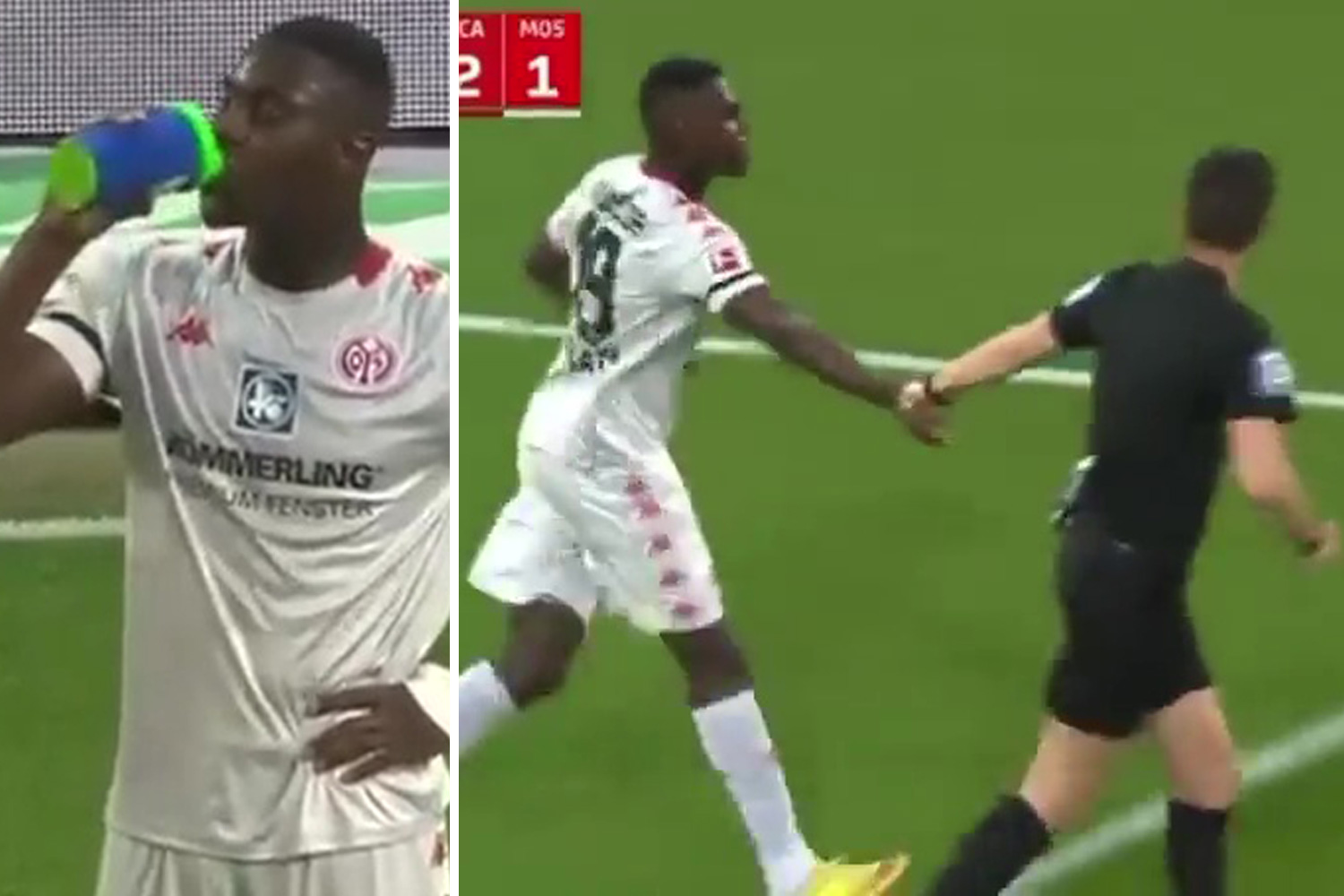 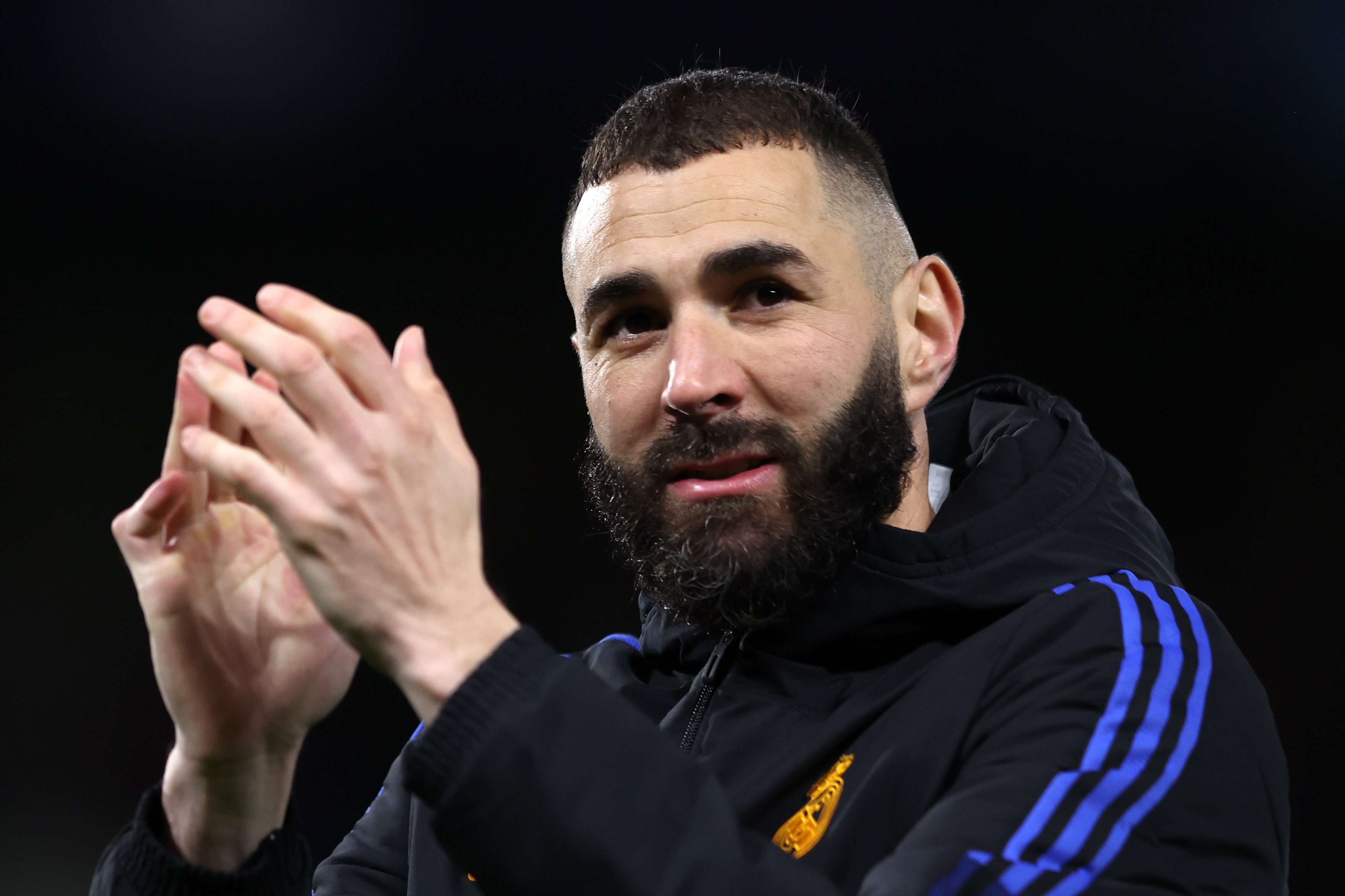 The Bundesliga has also granted the same freedom to Muslim players this season with Mainz star Moussa Niakhate given time to break his fast in a match against Augsburg.

Fans on social media were supportive of the move, with one tweeting: "Beautiful."

Another added: "A Ramadan break in Burnley Saints game.. just shows how some good ideas still make it into the game."

A third said: "OK this is awesome."

However, no other Premier League games this week featured such a break despite Muslim stars playing, including the likes of Mo Salah, Sadio Mane and Riyad Mahrez.

Some clubs work with Muslim Chaplains in Sport (MCS), a group that provides advice around players fasting – to ensure performance in training and matches are not negatively affected.

MCS managing director Ismail Bhamji told BBC Sport : "Although there is no Islamic ruling for athletes, we provide advice on how they can keep their fasts and discuss whether they qualify for exemptions, such as when they are travelling or are ill.

"Muslim footballers come from a varying array of backgrounds and we have to find solutions that would work for all to practise their faith.”