BOURNEMOUTH'S signing of Dominic Solanke means they have forked out £40million on transfers to Liverpool – effectively paying for Mohamed Salah's move to Anfield.

Eddie Howe's side completed the £19m deal for the England international earlier today – adding to the recent signings of Jordon Ibe and Brad Smith from the Reds. 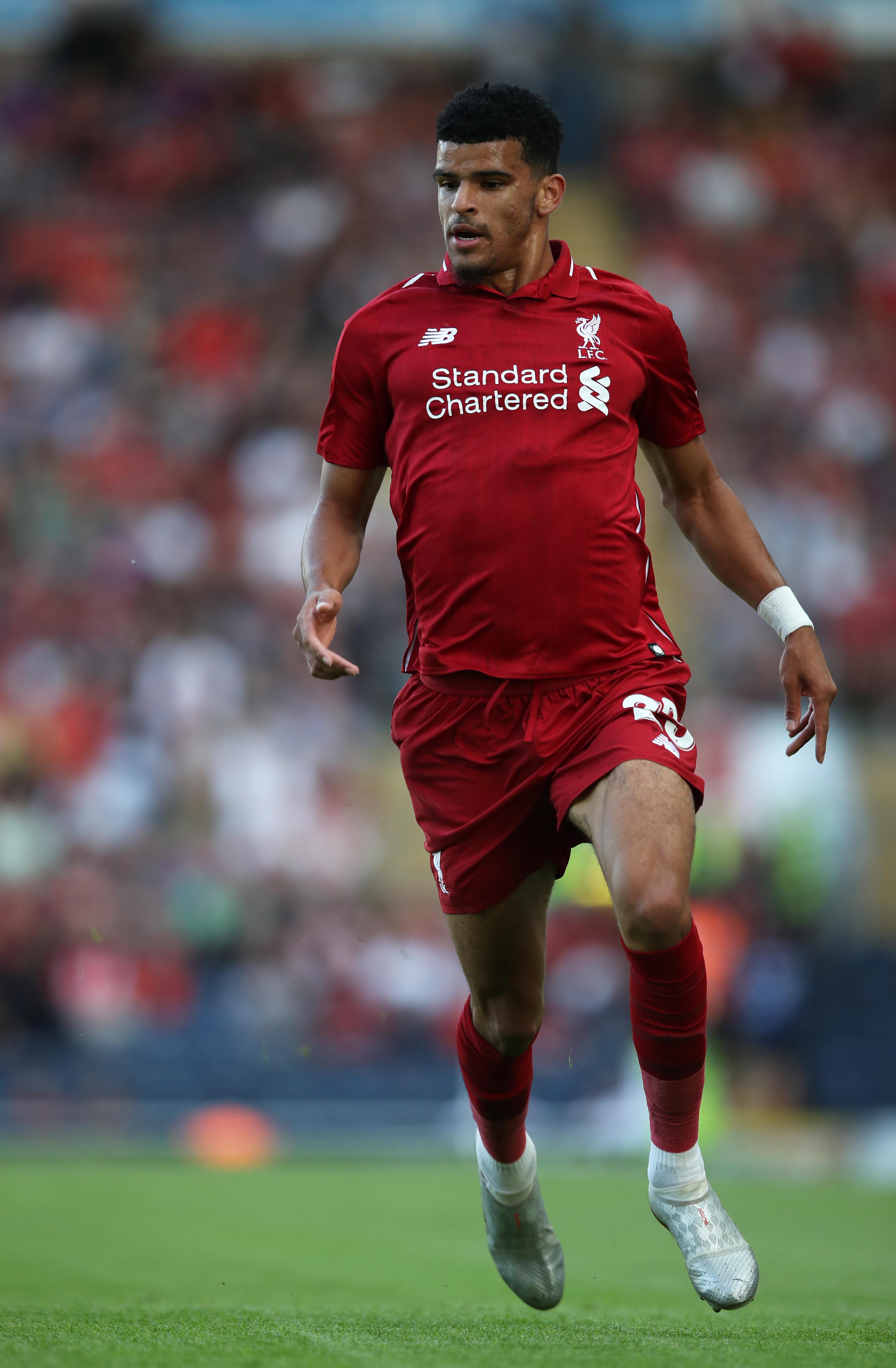 Solanke failed to feature under Jurgen Klopp this season, and has jumped at the chance to join the Cherries after a move to Crystal Palace fell through due to fitness concerns.

He joins Ibe at the Vitality Stadium – who opted to become part of the Bournemouth project in 2016 for a then club-record £15m.

Having grown tired of being used as an impact player for the Merseyside club, the England youth international saw the south coast side as a fresh start.

While Australian left-back Brad Smith also joined the club that summer, in a deal rising to £6m – bringing Bournemouth's total spending to £40m. 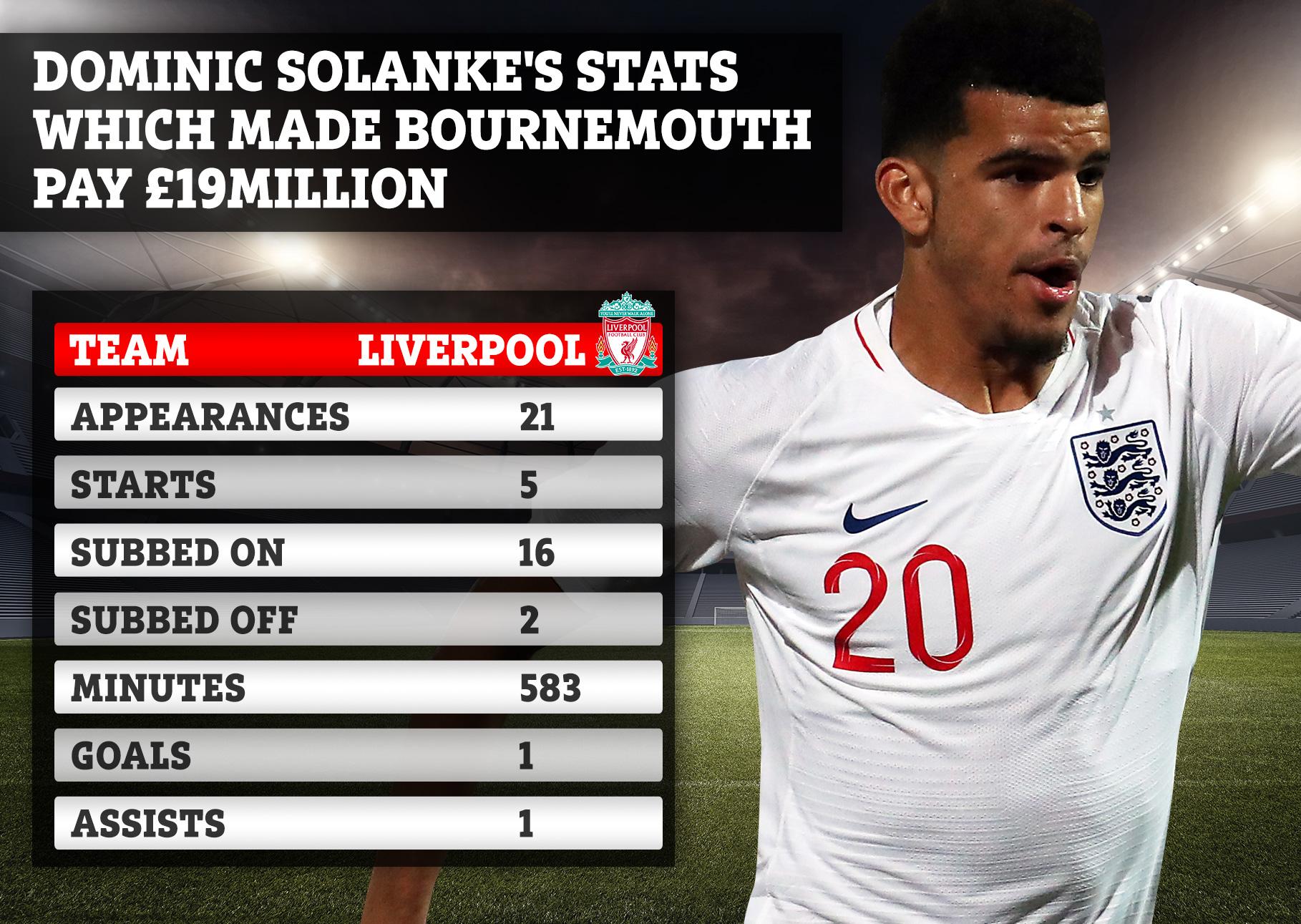 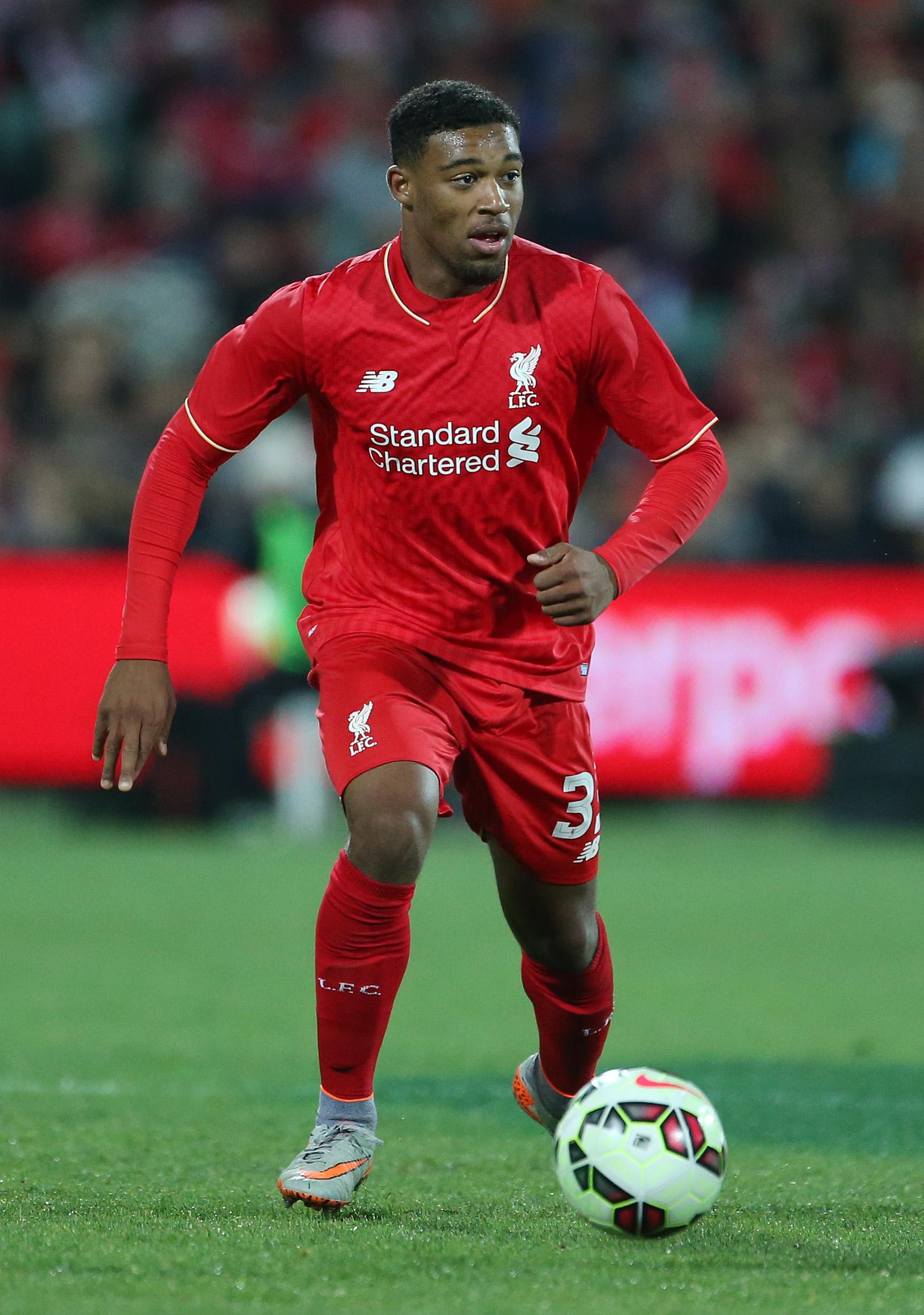 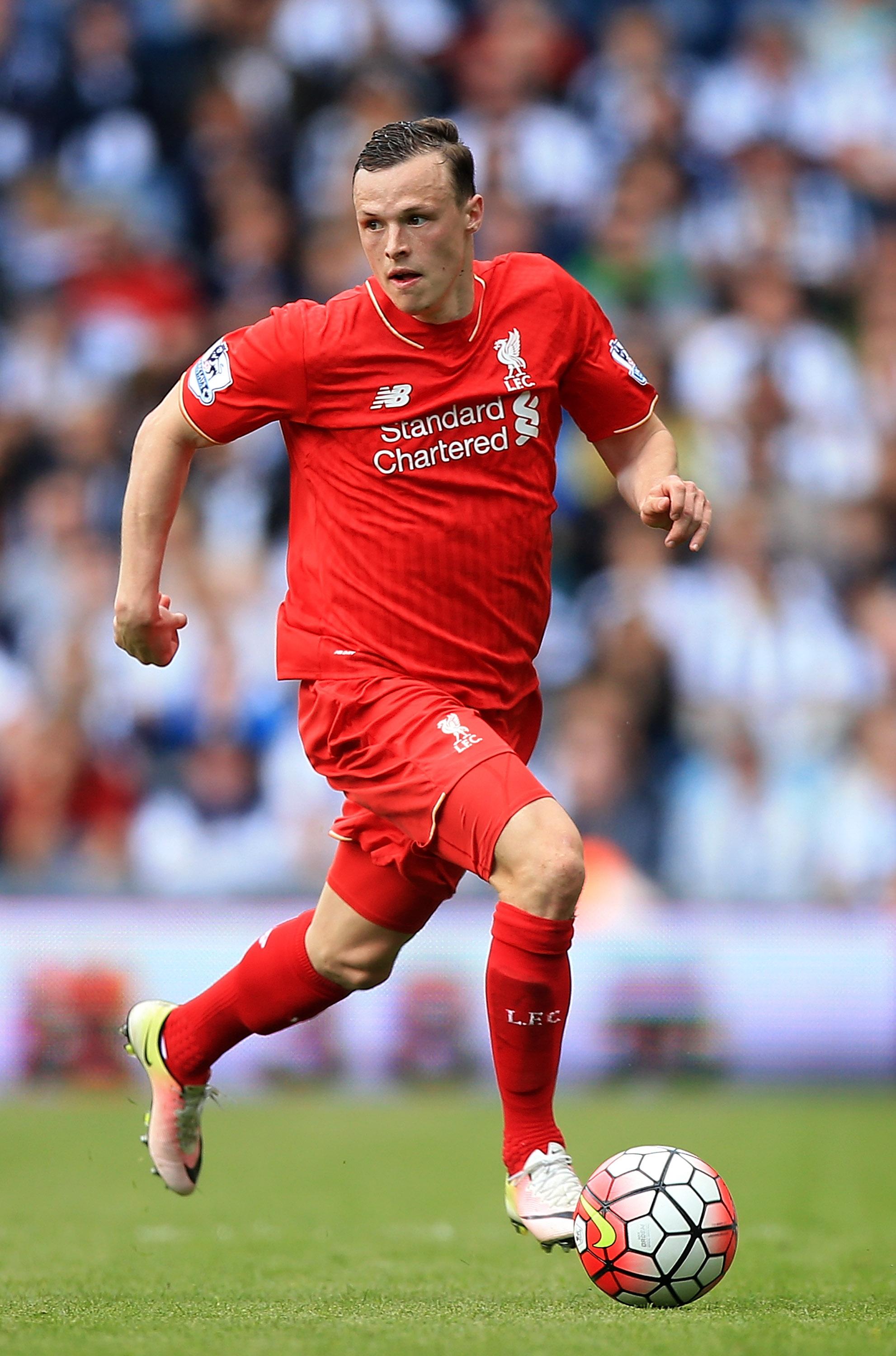 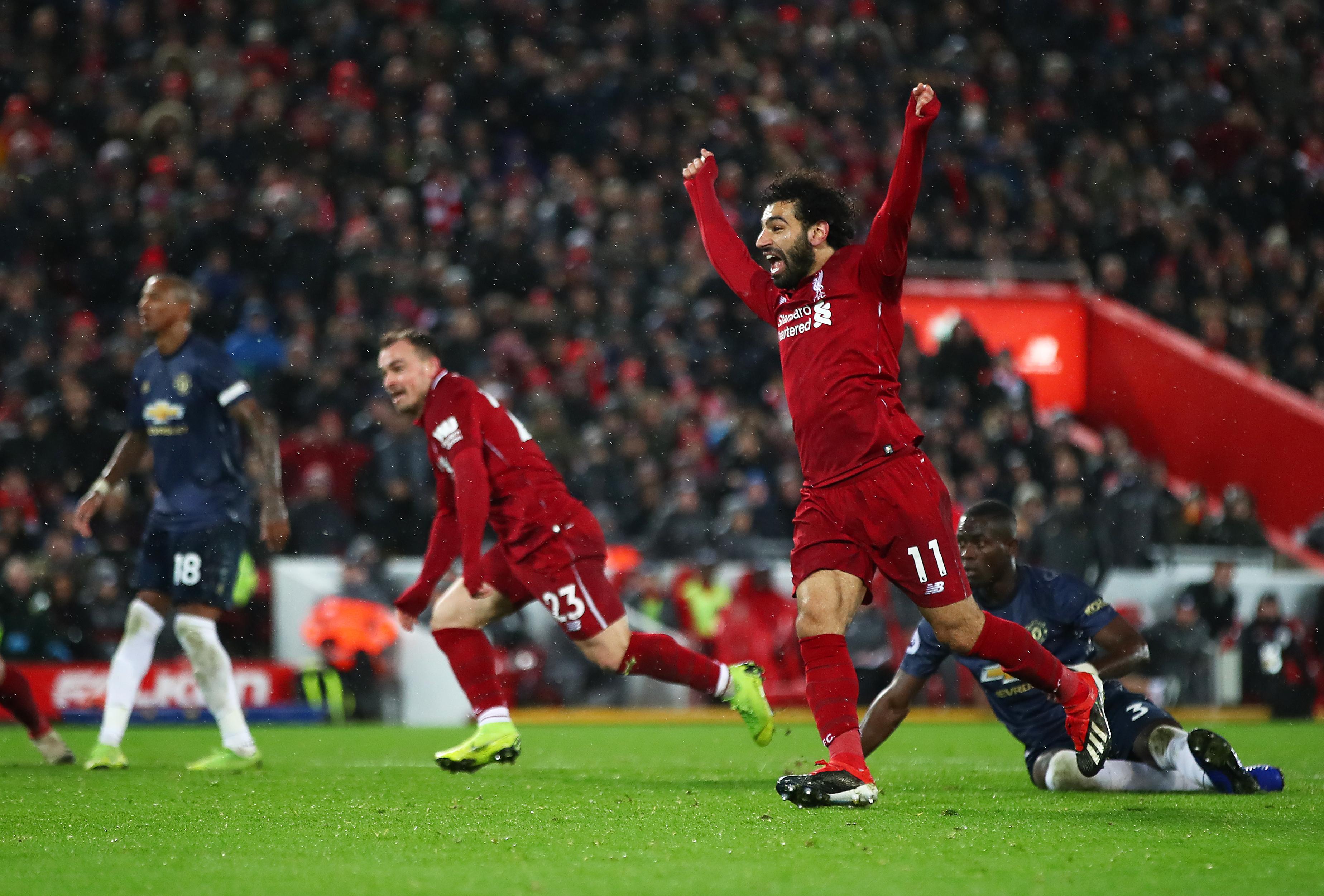 Salah – who has been nothing short of a revelation since signing for Liverpool in 2017 – was bought from Roma for just £36.9m.

While you could also chuck in centre-back Joe Gomez who cost the Reds £3.5m from Charlton.

Liverpool have done great business in recent years in flogging players they consider to be deadwood, with Christian Benteke and Mamadou Sakho joining Crystal Palace for a combined £58m.

While Danny Ings will cost Southampton £20m when his loan deal becomes permanent in the summer.