BOURNEMOUTH’S FA Cup clash with Crawley on Saturday is OFF, SunSport understands.

The fourth-round tie will be switched to Tuesday following a Covid outbreak in the visitors’ camp. 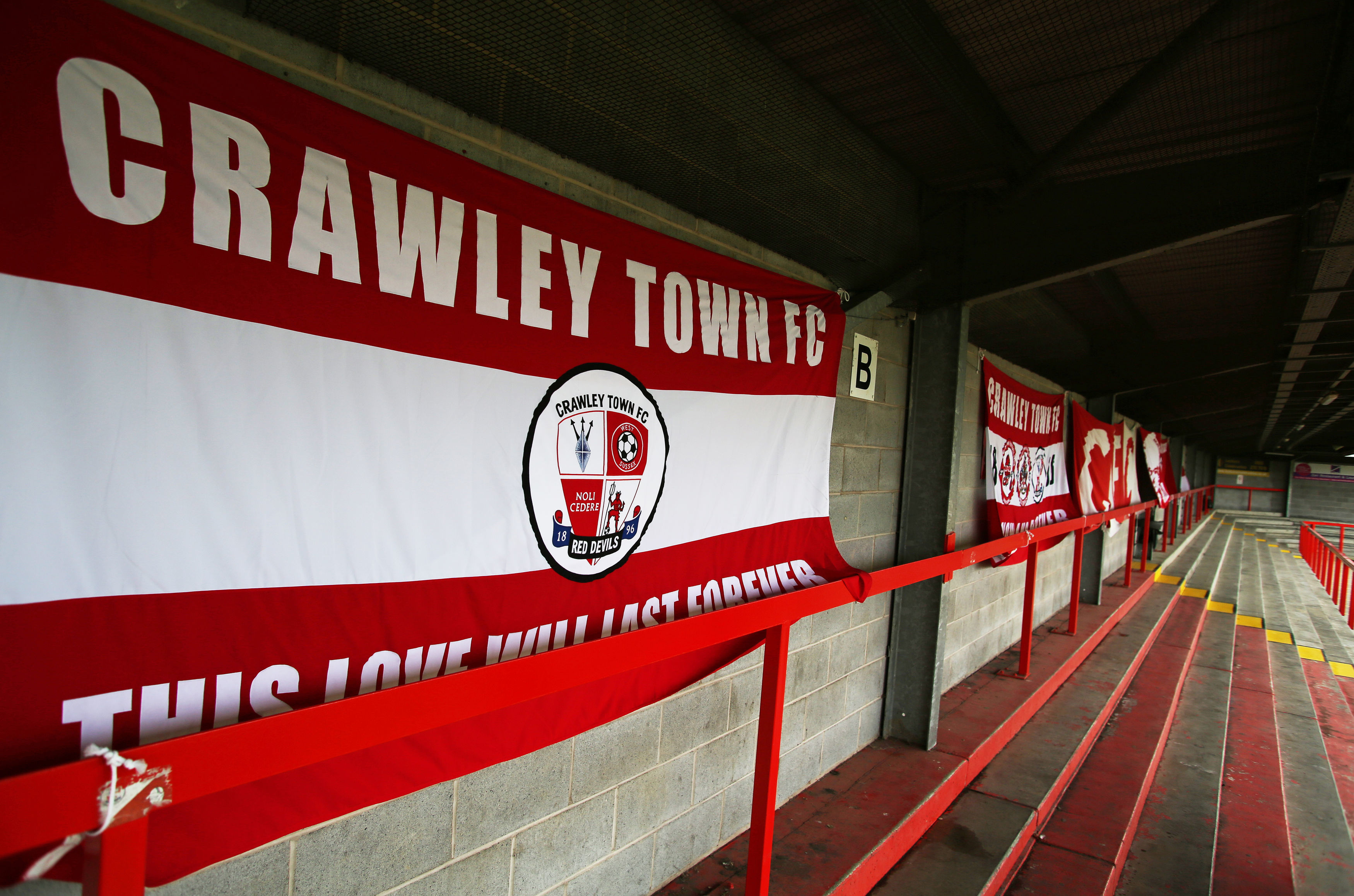 A total of 11 Red Devils players have tested positive for coronavirus.

The League Two club’s boss John Yems said yesterday he wanted to play the tie regardless as he still had 18 fit players available and would have been willing to field a weakened line-up.

He said: “Our FA Cup Final was Leeds, you’ll never take that away from us – and if we have to go to Bournemouth with a weakened side, we’ll do it.

“We might have to throw in a few 16 and 17 year-olds but I don’t care. We’re not going to hide. David-v-Goliath and all that, it’s the spirit of the Cup.

“All I keep hearing about is what footballers are not doing and can’t do. Let’s have a little look at this for a moment.

“We’re not trying to do anything wrong. We’re not taking any player who has tested positive. We’re just trying to get the game played.

“If our brilliant nurses and NHS staff can keep going to work throughout this crisis then I am sure a team of hairy-a**ed footballers and kids can play a game in the world’s greatest cup competition.”

But FA chiefs have contacted both clubs this morning as it seems the tie will now be postponed. 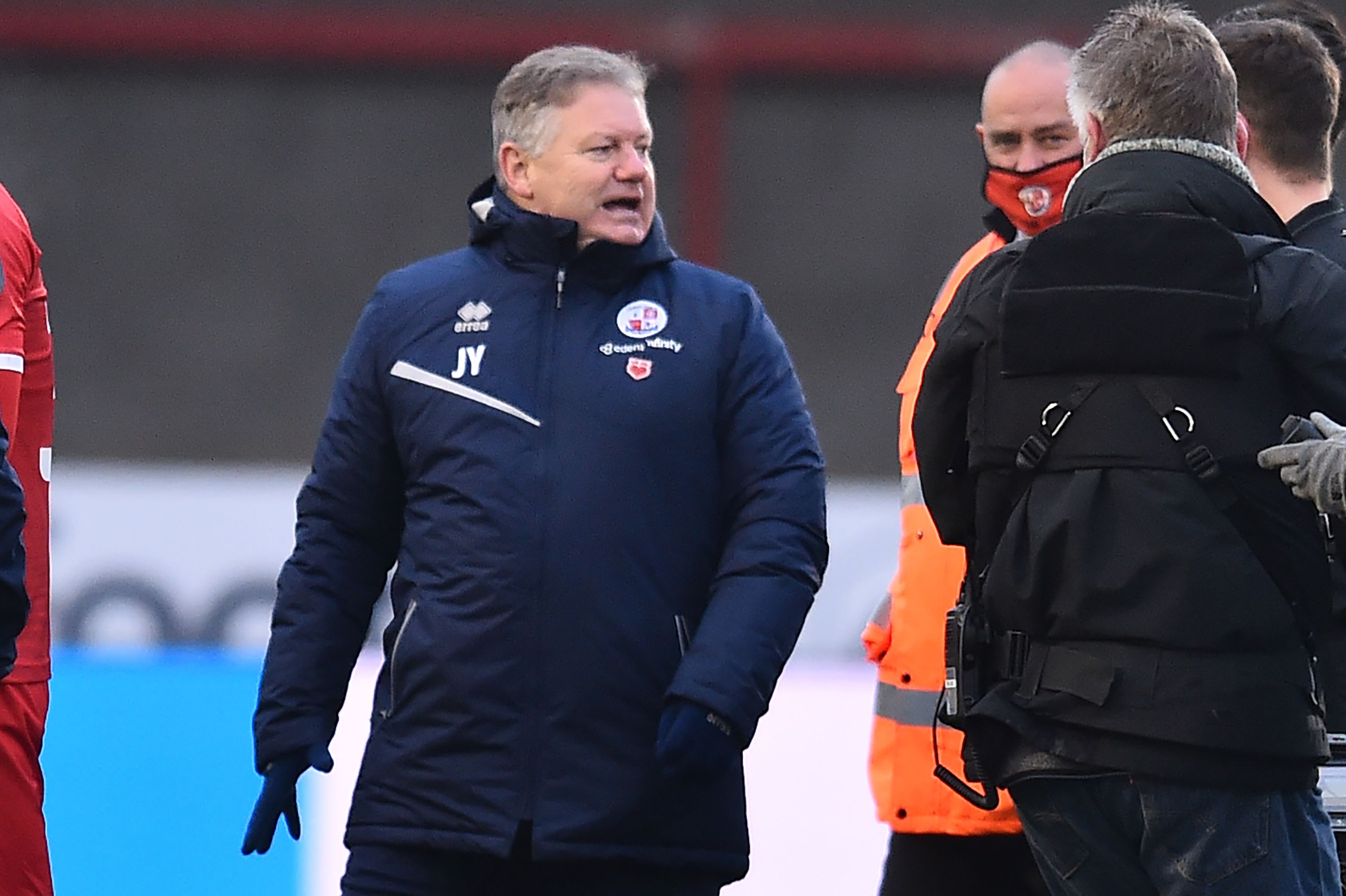 It means celebrity TV host Mark Wright will have to wait a little longer for another run out after signing for the League Two side.

It will then be rearranged for Tuesday, subject to the results of two rounds of tests beforehand.

Crawley’s League Two clash at home to Stevenage last night was postponed and the Sussex club’s stadium and training ground both been shut down the FA.

But Saturday’s FA Cup fourth-round tie between Everton and Sheffield Wednesday is still set to go ahead, despite a Covid outbreak in the Owls’ squad, subject to test results.