BARCELONA were dumped into the Europa League after a 3-0 loss at the hands of Bayern Munich.

The Catalan giants only managed to score TWO goals in the group and were eliminated in the early stages of the Champions League for the first time in two decades, showing how much they miss Lionel Messi. 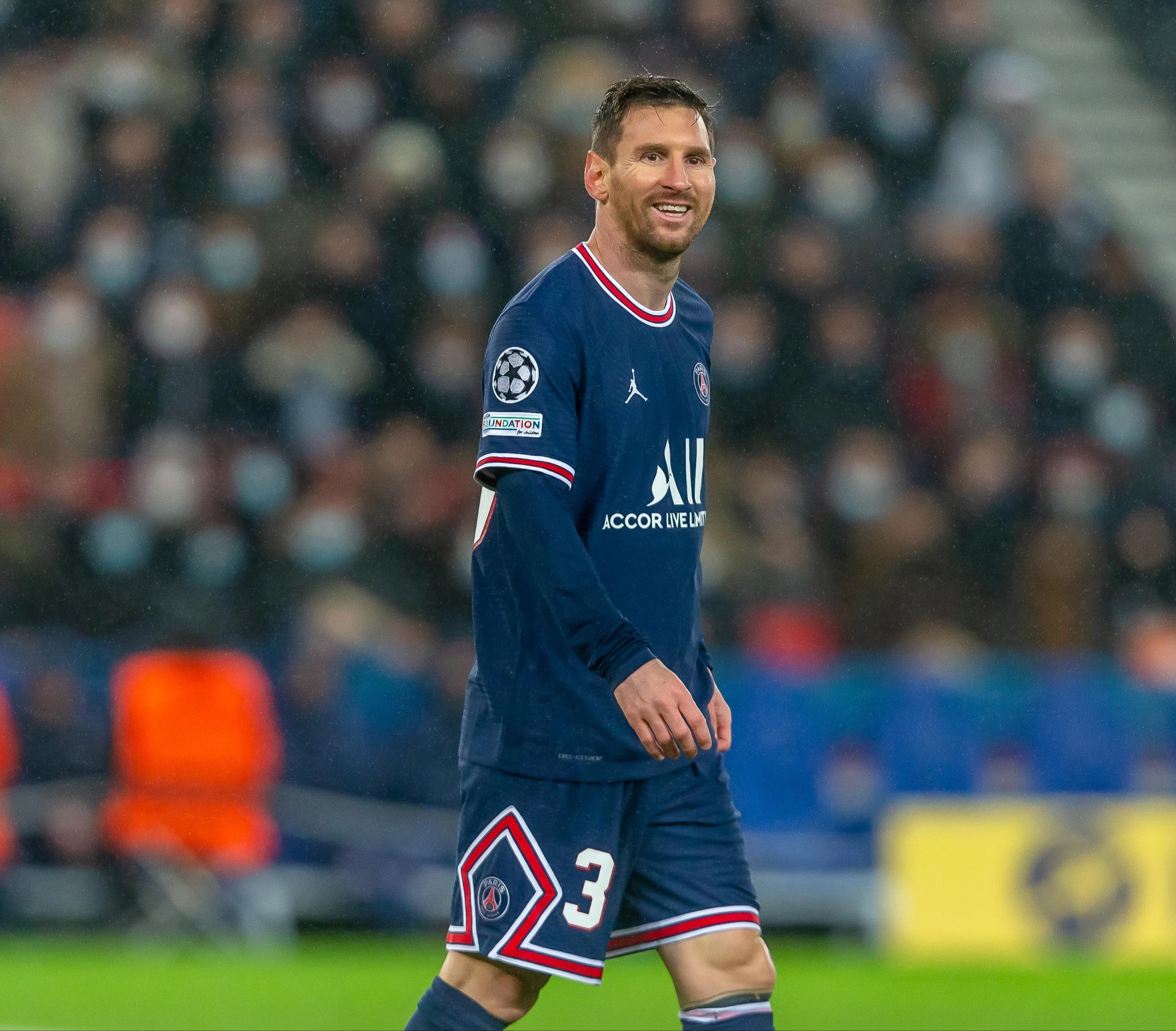 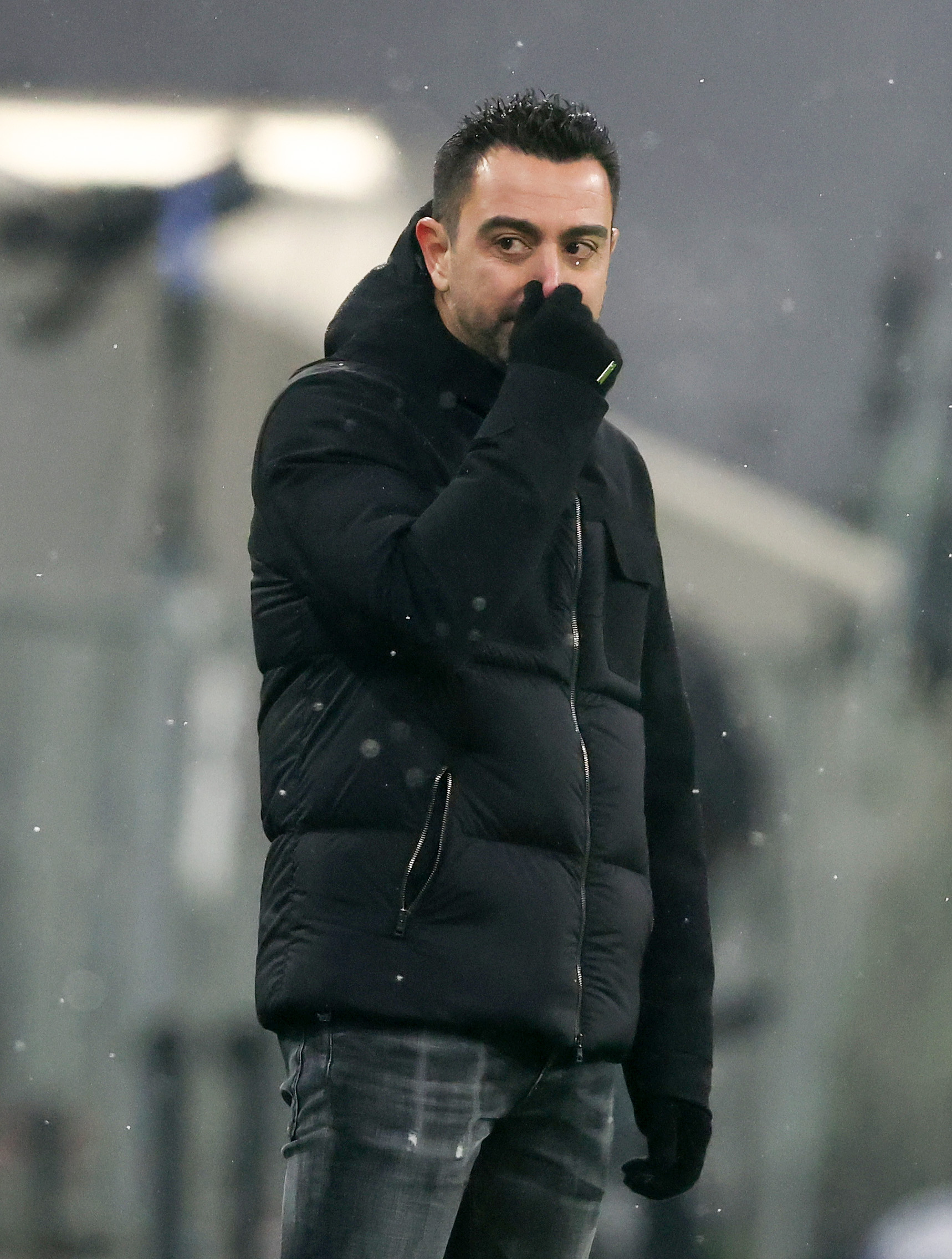 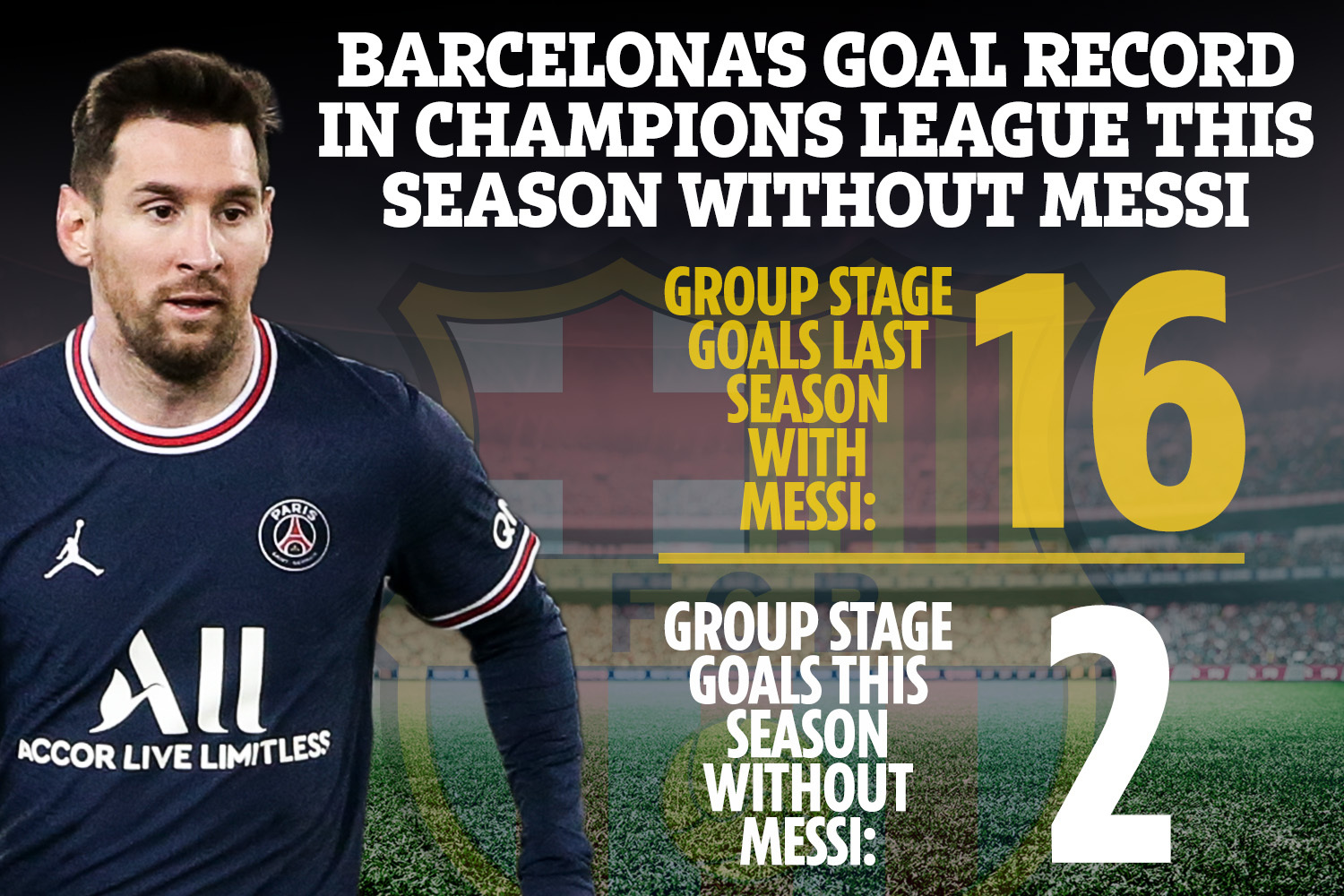 Barca were forced to let Messi leave for free in the summer due to the LaLiga wage cap.

The Argentine swiftly tied up a deal with Paris Saint-Germain to link up with friends Neymar, Angel Di Maria and Leandro Parades.

Messi has scored more group stage goals in the UCL team than his former club.

The seven-time Ballon d'Or winner has five goals in the competition this term, netting a bace in his last outing against Club Brugge.

When Barca had Messi on their books last season, the Spanish club scored an eye-watering 16 group stage goals.

And the season before that they netted nine, their lowest total in the last decade before their latest humiliating campaign.

Barca have struggled since 'the best in history' left the club, admits Gerard Pique.

Speaking to El Homiguero about Messi's exit, Pique said: "I have shared a dressing room since I was 13 years old, he is almost like a brother, and it was very hard on a sporting and personal level.

"This year things have not started well in part because the best in history has left us."

Boss Xavi is eager for his players to use this experience as a lesson for moving forward.

After the crushing 3-0 defeat, Xavi said: "Today, Bayern were better than us, they were superior.

"We have tried; we have pressed high, taken the ball from them but our situation is the harsh reality that we have.

"Today is the start of a new chapter for us and we have to start demanding a lot more from ourselves, we must use this as a turning point to change many things.

"Today we did not compete with a top team and our reality is that we are a Europa League team.

"We are going to face this reality with all the dignity in the world and work to bring Barca back to where we deserve to be, which is not the Europa League.

"It really annoys me to face our reality, I am angry. Barça does not deserve this. There are many circumstances that have made us like this.

"I feel responsible for the outcome, I thought we could qualify but it has not been like that. Anyone who tries never fails.

"Our Europa League challenge? We have to win it, win every game and title."