BARCELONA president Josep Bartomeu has ruled out the possibility of landing Neymar or Lautaro Martinez this summer.

The Catalan giants had been linked with big-money moves for the duo as they seek a long-term replacement for Luis Suarez. 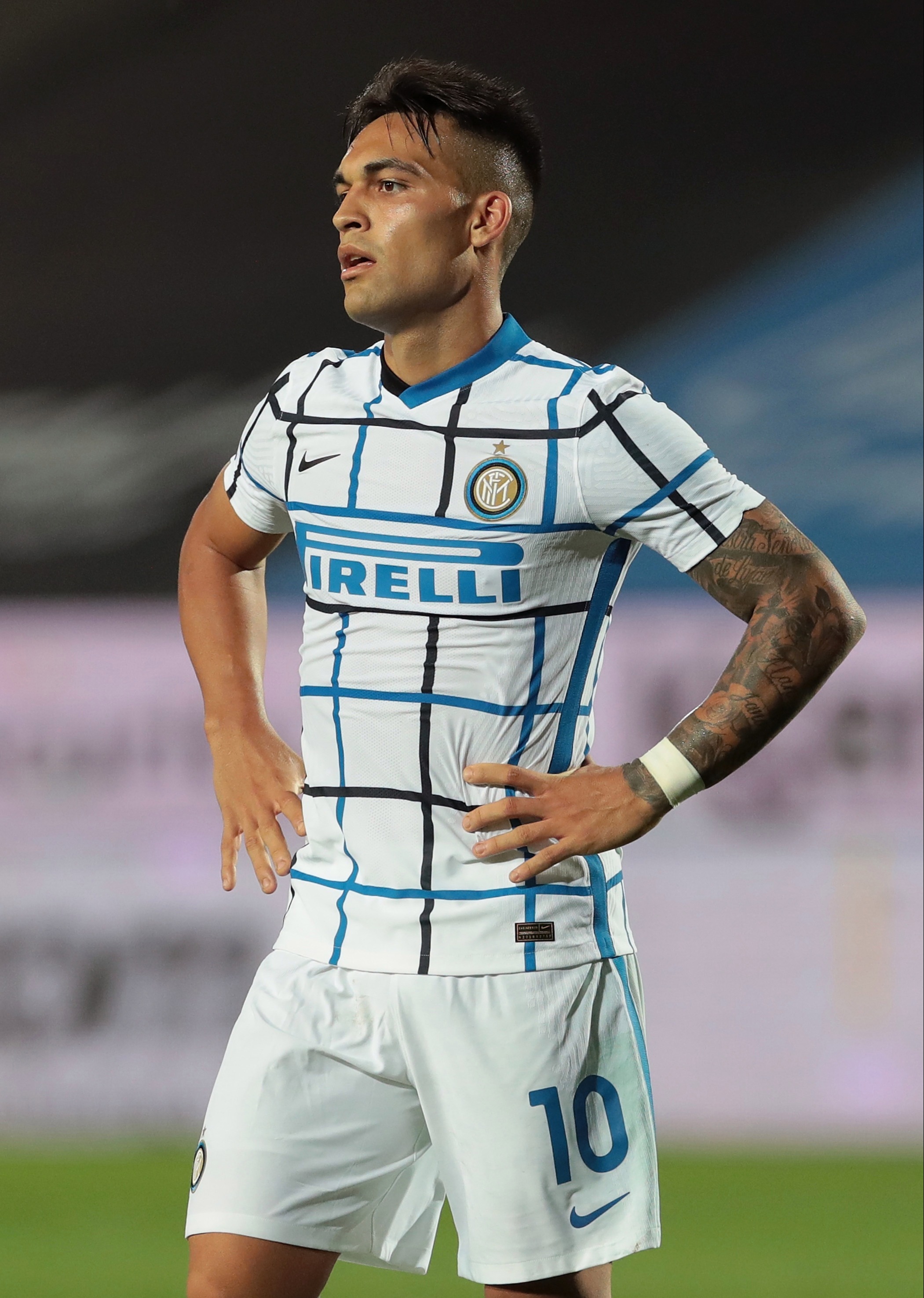 But it appears the financial impact of the coronavirus pandemic is forcing the club to shelve their plans.

Bartomeu even conceded that it could be up to four years when the club can start spending big again after balancing the books.

He told Sport: "Barca have spoken to Inter about Lautaro over the last few weeks but the conversations have been put on hold by mutual consent.

“In the current situation, no. PSG don't want to sell (Neymar) either, which makes sense as he's one of the best players in the world.

"Last summer we tried really hard to sign him but this summer we won't even try."

Bartomeu even revealed the club have lost a staggering £180million in just four months due to the lack of supporters coming through the gates.

"If the situation doesn't improve, there won't be people in the stands, at the museum or the shops and we'll keep losing money.

"This will cause us to revise our spending plans and which ones can wait. We have to adapt.

“All the big European clubs have been impacted by this and we are all working to adapt.

"This won't be for just one year, it could be for up to three or four years.”

The news will come as a huge blow to both players, who were eager to make the move to the Nou Camp.

Neymar was rumoured to have his heart set of a dream reunion with Lionel Messi three years after leaving Barca. 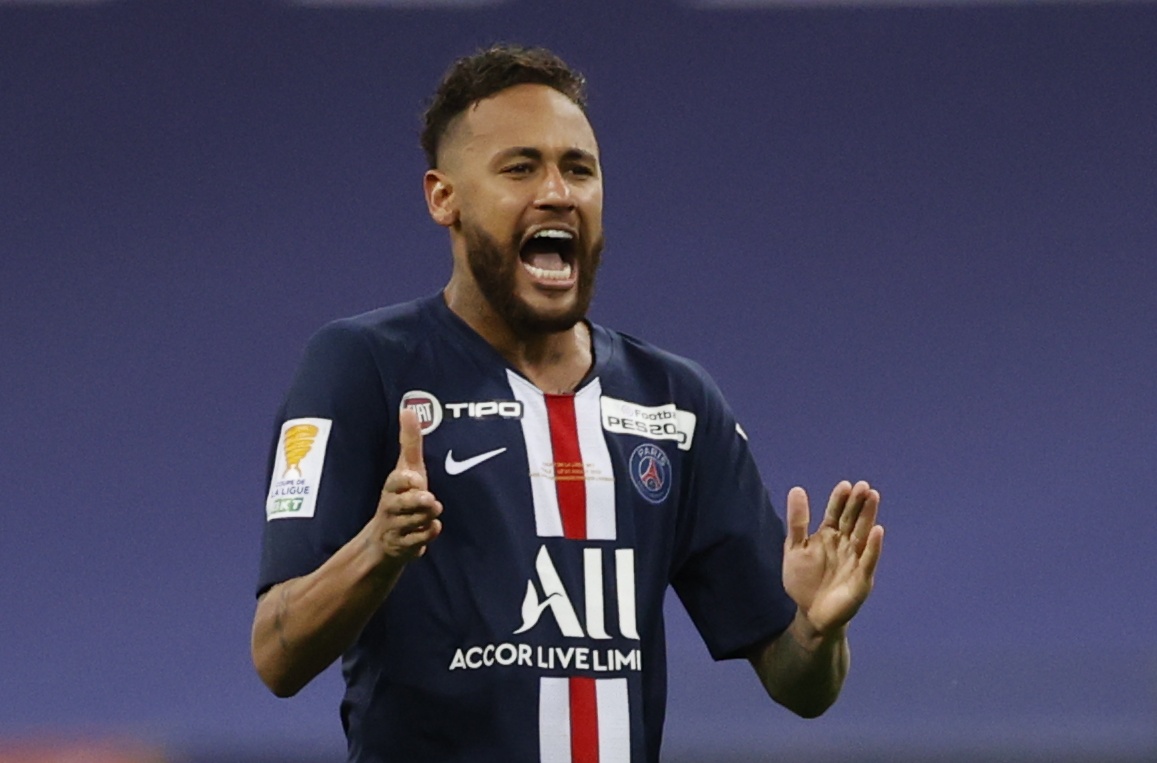 Inter Milan striker Martinez remained one of their top targets and had a £100m release clause in his contract.

It was thought that Barcelona would need to ship out at least nine players off their wage bill to cover the cost of his signature.

But now it appears Bartomeu has given up hope of bringing in the 22-year-old with the pursestrings tightened.