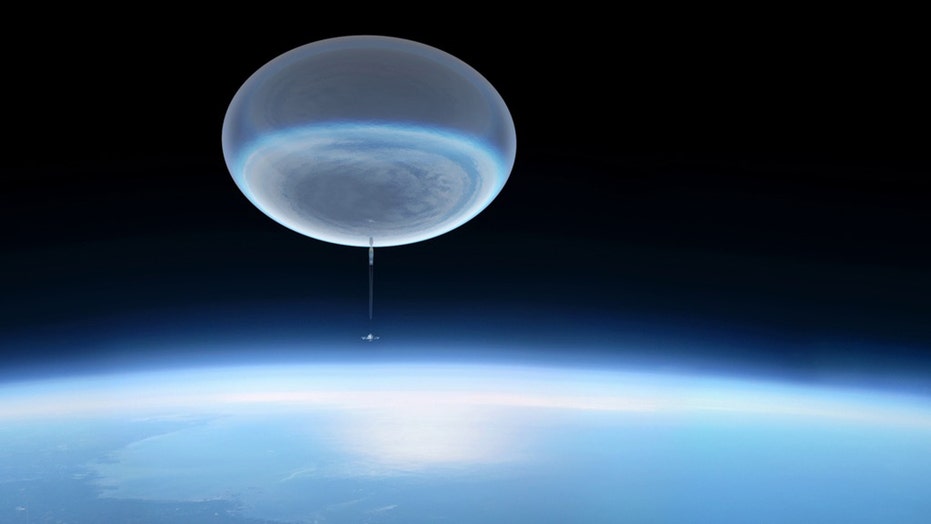 Fans may not be able to enter football stadiums this season because of the coronavirus pandemic, but that's not stopping NASA from sending a football-stadium-sized balloon to study the stars.

NASA said it will send an 8.4-foot telescope, known as ASTHROS (short for Astrophysics Stratospheric Telescope for High Spectral Resolution Observations at Submillimeter-wavelengths), into the stratosphere on a "balloon the size of a football stadium" to look at light wavelengths that are not visible to the human eye.

"Balloon missions like ASTHROS are higher-risk than space missions but yield high rewards at modest cost," said JPL engineer Jose Siles, project manager for ASTHROS, in a statement. "With ASTHROS, we're aiming to do astrophysics observations that have never been attempted before. The mission will pave the way for future space missions by testing new technologies and providing training for the next generation of engineers and scientists." 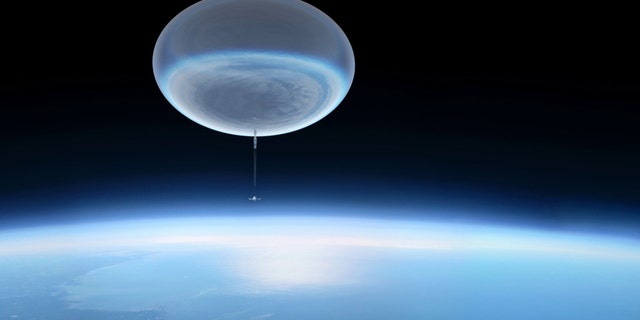 This illustration shows a high-altitude balloon ascending into the upper atmosphere. When fully inflated, these balloons are 400 feet (150 meters) wide, or about the size of a football stadium, and reach an altitude of 130,000 feet (24.6 miles or 40 kilometers). (Credit: NASA’s Goddard Space Flight Center Conceptual Image Lab/Michael Lentz)

In order to study the far-infrared light, ASTHROS will need to be 130,000 feet in the air, approximately four times higher than commercial flights fly. For comparison purposes, the boundary of space is 62 miles above the Earth's surface.

Though balloons may seem "antiquated," NASA notes they offer advantages such as cheaper launch costs.

"Balloon missions don't only have lower costs compared to space missions, they also have shorter times between early planning and deployment, which means they can accept the higher risks associated with using new or state-of-the-art technologies that haven't yet flown in space," NASA added in the statement.

An instrument on ASTHROS will measure the motion and speed of gas around stars that have recently formed in four regions of space, two of which are in the Milky Way.

The mission will launch in December 2023 from Antarctica, NASA said.

NASA is getting ready to launch its Perseverance rover later this month.

This rover, which will also have a small, autonomous helicopter, known as Ingenuity, will explore Mars and attempt to detect if there is any fossilized evidence of extraterrestrial beings, in addition to other tasks.