BARCELONA are still not able to register any new players ahead of their LaLiga opener on Saturday, according to reports.

It's believed summer signings Memphis Depay, Emerson and Eric Garcia will miss the game against Real Sociedad as it stands. 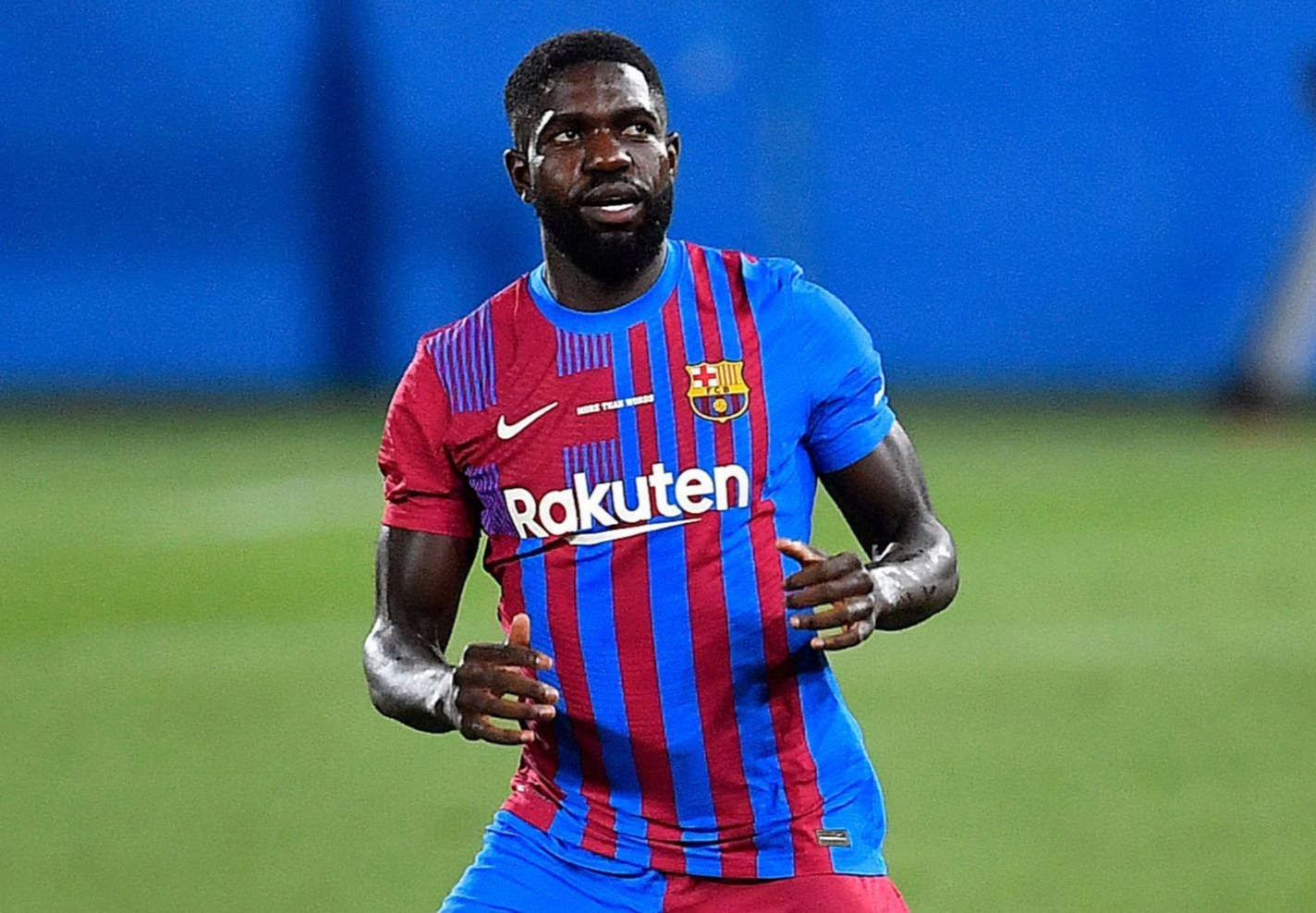 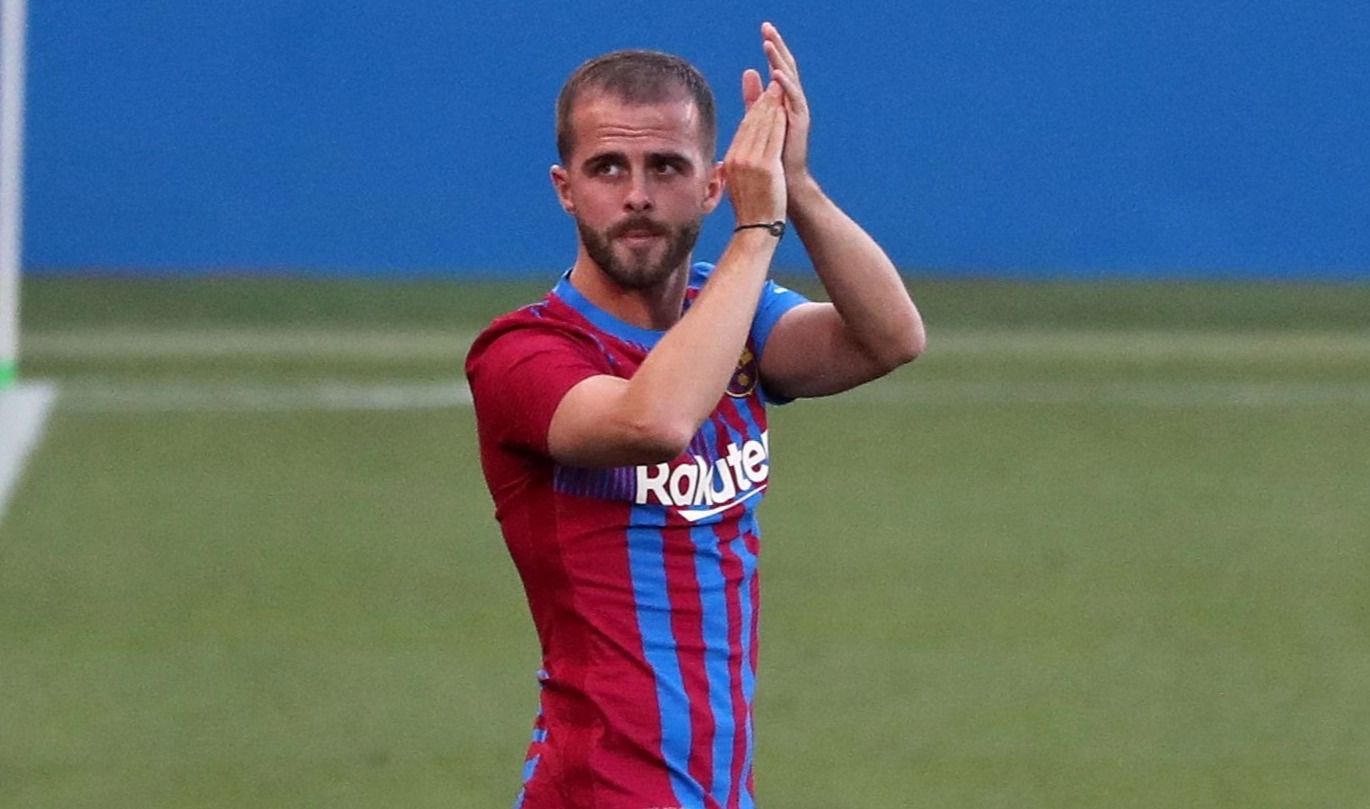 According to Spanish newspaper Mundo Deportivo, Barcelona need to lower their wage bill before they can register their new signings.

The Catalan giants have already allowed captain and top earner Lionel Messi to join Paris Saint-Germain on a free transfer.

It's believed Barca are desperate to get rid of Samuel Umtiti, Miralem Pjanic and Philippe Coutinho to ease their financial woes.

Umtiti was BOOED by fans at the Nou Camp during the team's 3-0 win against Juventus in pre-season for staying at the club.

Pjanic has also received jeers from Barca supporters but he is reportedly on the verge of re-joining Serie A side Juventus.

Reports suggest Barcelona need to either make some sales or persuade their highest earners to take a pay cut before the new season starts.

Manager Ronald Koeman doesn't need to worry about registering Sergio Aguero as he's expected to be out until November with a calf injury.

But the Barca boss will be desperate to play Depay in their LaLiga opener against Real Sociedad as he's short on attacking options.

Ansu Fati is expected to be out until September through injury and Ousmane Dembele won't return until at least October after knee surgery.

And Griezmann could leave the Nou Camp yet, with Manchester United reportedly interested in the France international.