SAMUEL UMTITI could be 'FIRED' from Barcelona if he does not agree a deal to leave the club in the coming days.

That's according to Spanish outlet Sport, who report that Barca are doing everything in their power to get the Frenchman off the payroll. 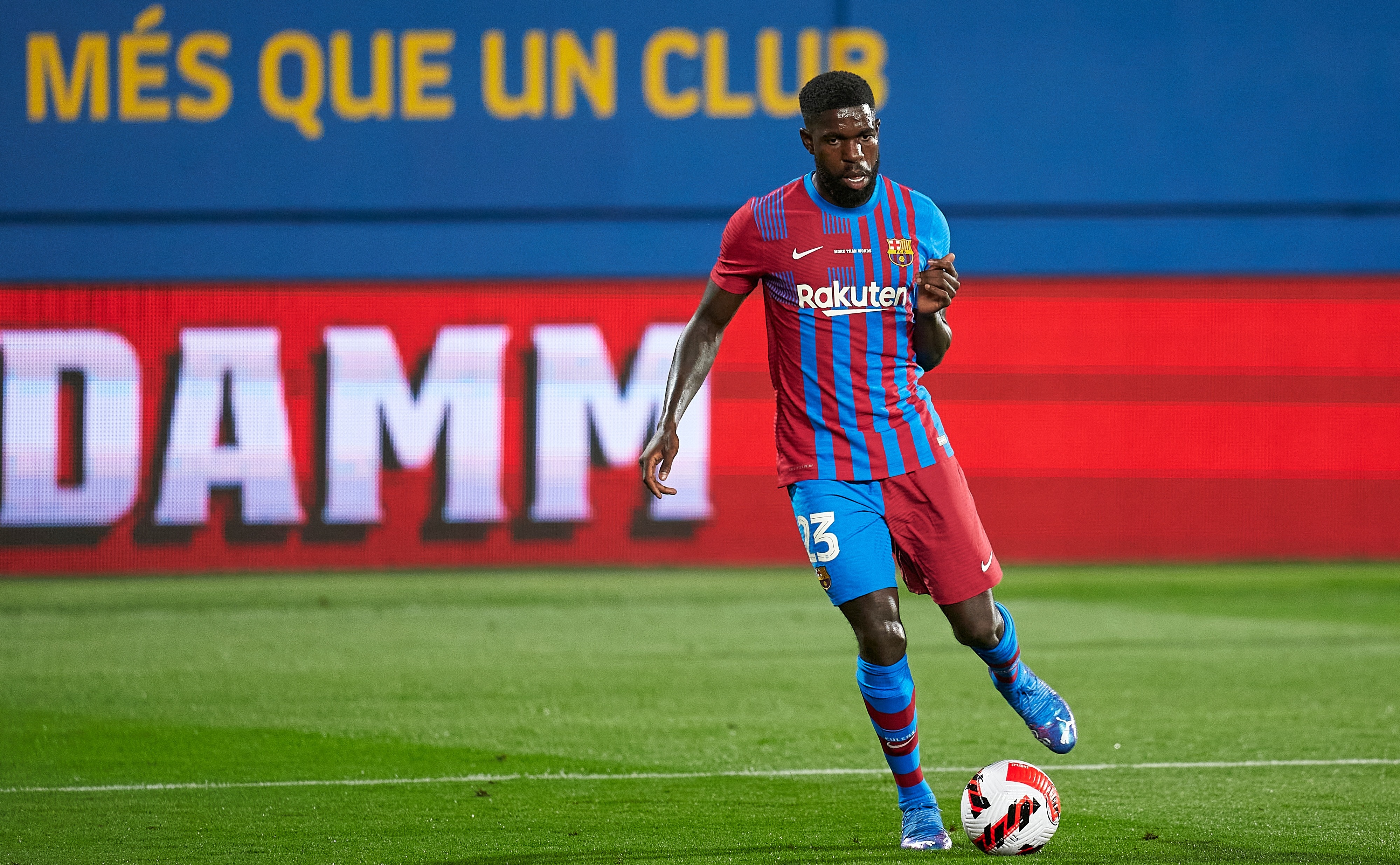 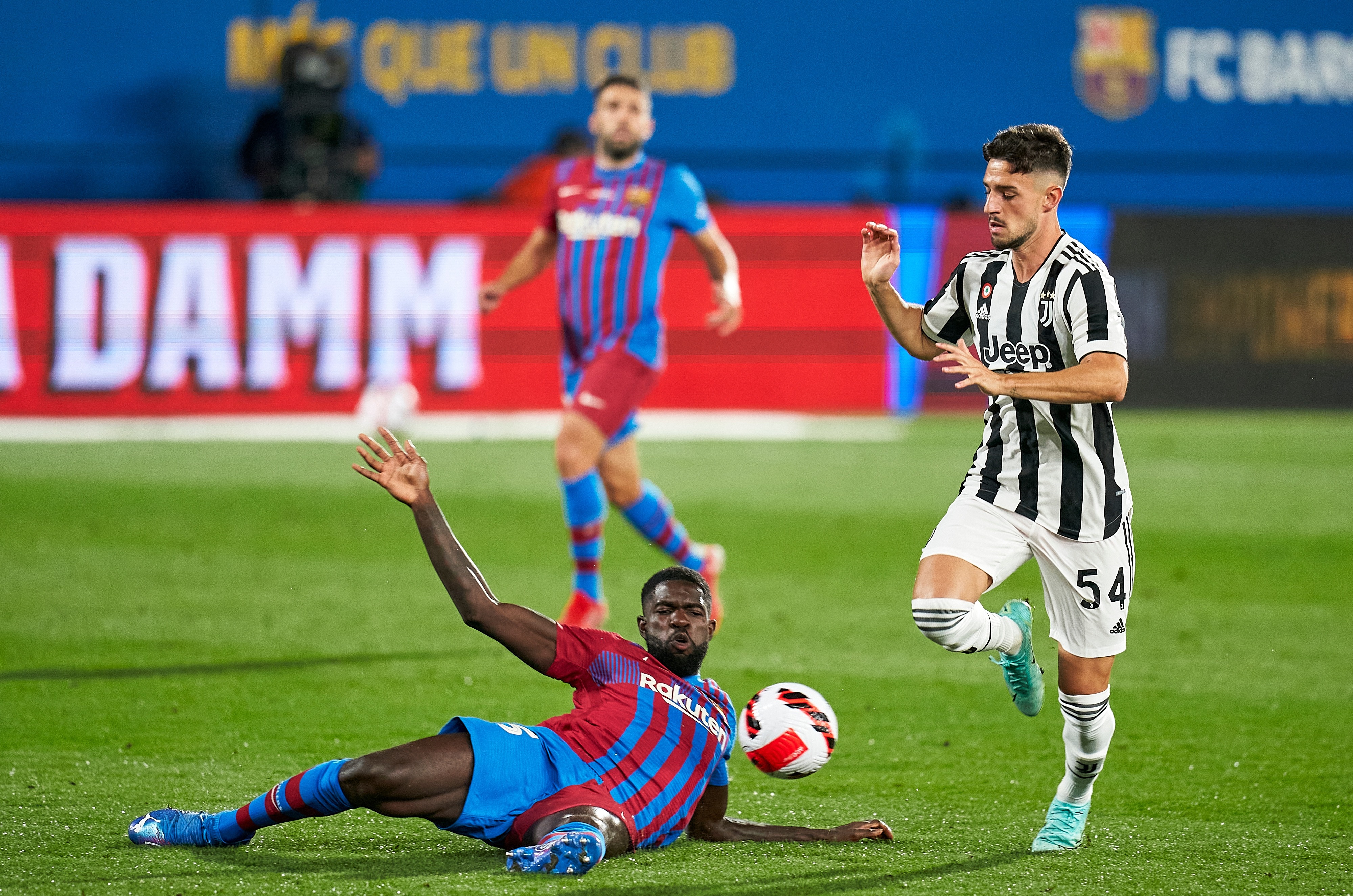 The 27-year-old has not been involved in either of Barcelona's two La Liga clashes this season, and will NOT be a Barcelona player when the transfer window closes.

Roma, Nice and Monaco have all put offers on the table for the centre-back according to Sport, but he is reluctant to accept any of those proposals.

He's said to be holding out for a club that can offer Champions League football.

Spurs have also previously been linked with a move for the World Cup winner, but again the North London club can't offer Champions League football.

But Sport report that Barcelona "will give his arm a twist" if he does not agree a deal to leave in the coming days, and "it is not ruled out, even, that he is fired."

Umtiti has also rejected proposals from teams in Turkey but Barca's patience is wearing thin.

And with Barca President Jean Laporta stating that 103 per cent of Barcelona's income is currently going on its overall wage bill, the club are desperate to shift any deadwood.

The relationship between the player and the cash-strapped club has soured in recent weeks, and he is not well liked among the Camp Nou fanbase.

Barca fans even BOOED him during a 3-0 pre-season victory against Juventus, with the defender not being involved in a game since then.

And despite five years of service Umtiti's exit from the club is a messy one as Barca bosses desperately try to trim their mammoth wage bill.