THE managerial merry-go-round in Serie A could lead to Nuno Espirito Santo taking over Lazio.

Reports in Italy name the former Wolves boss alongside Maurizio Sarri in the running to replace Simone Inzaghi. 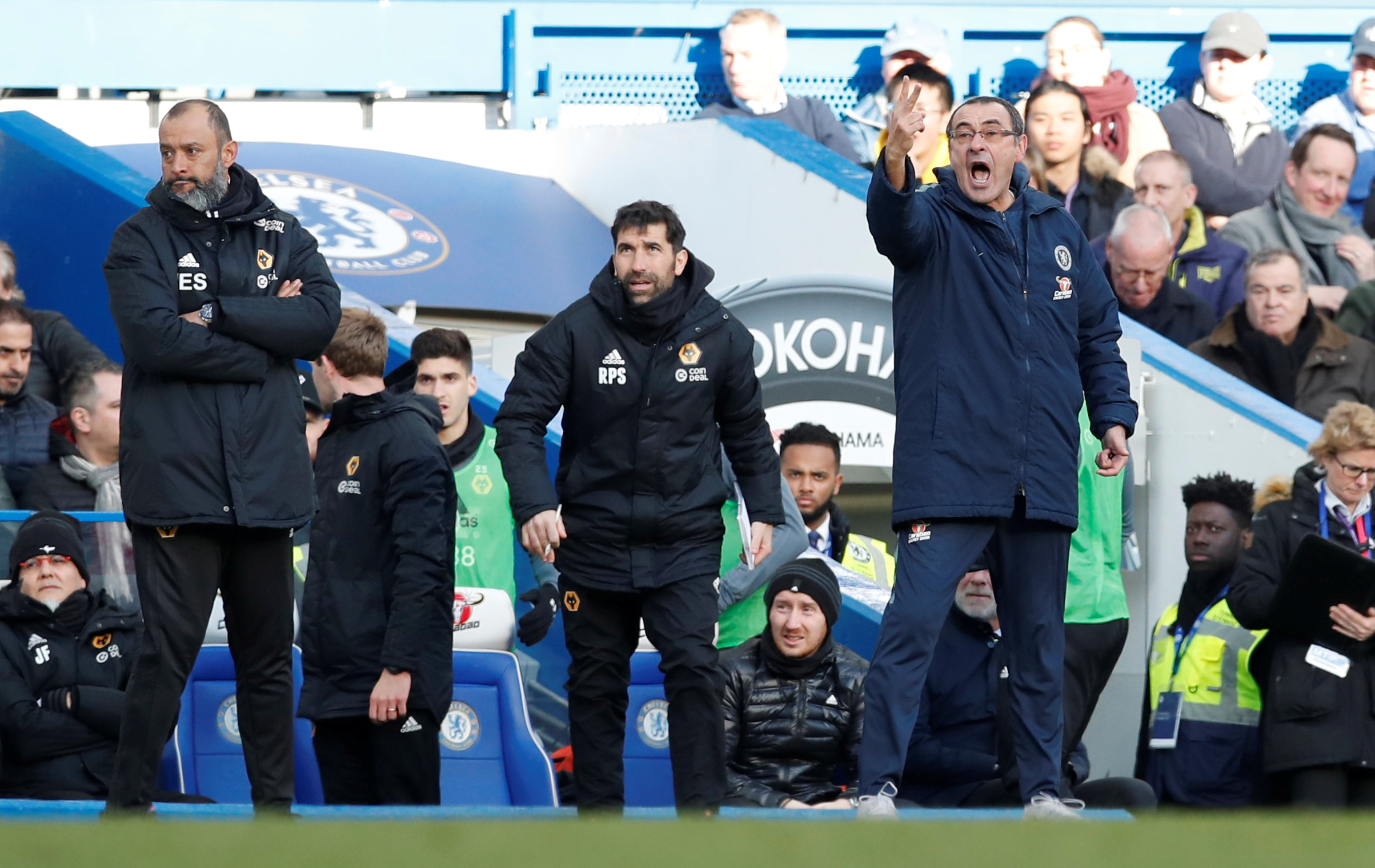 Nuno, 47, was let go by Wolves earlier this month after four successful years at Molineux.

A move to Tottenham had been rumoured but Rome is calling, according to CalcioMercato.

The former goalkeeper is on a shortlist that reportedly also includes Bologna's Sinisa Mihajlovic, Rafa Benitez, Sarri and Vincenzo Italiano.

Italiano, 43, kept newly-promoted Spezia in the Italian top-flight and is considering a new contract offer in Liguria.

Ex-Chelsea boss Sarri, 62, may be the frontrunner for the Lazio job with TuttoMercatoWeb detailing talks between the coach and club.

Roma were linked with the Italian before pulling off their shock move for Jose Mourinho.

The Portuguese coach is one of many new faces plotting a bid for the Scudetto after five of this season's top seven clubs changed manager.

Lazio have lost Inzaghi to Inter following Antonio Conte's falling out with the champions. 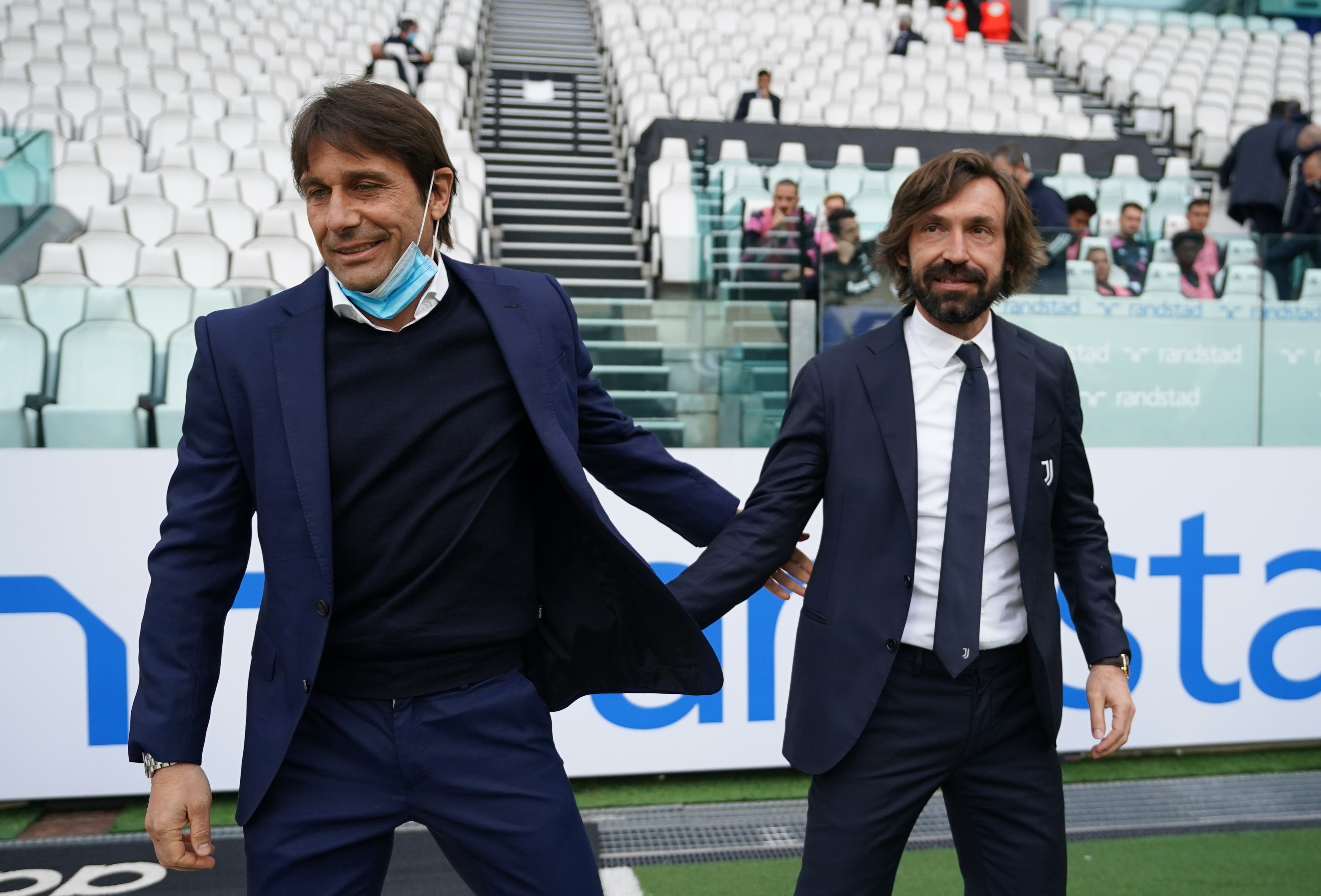 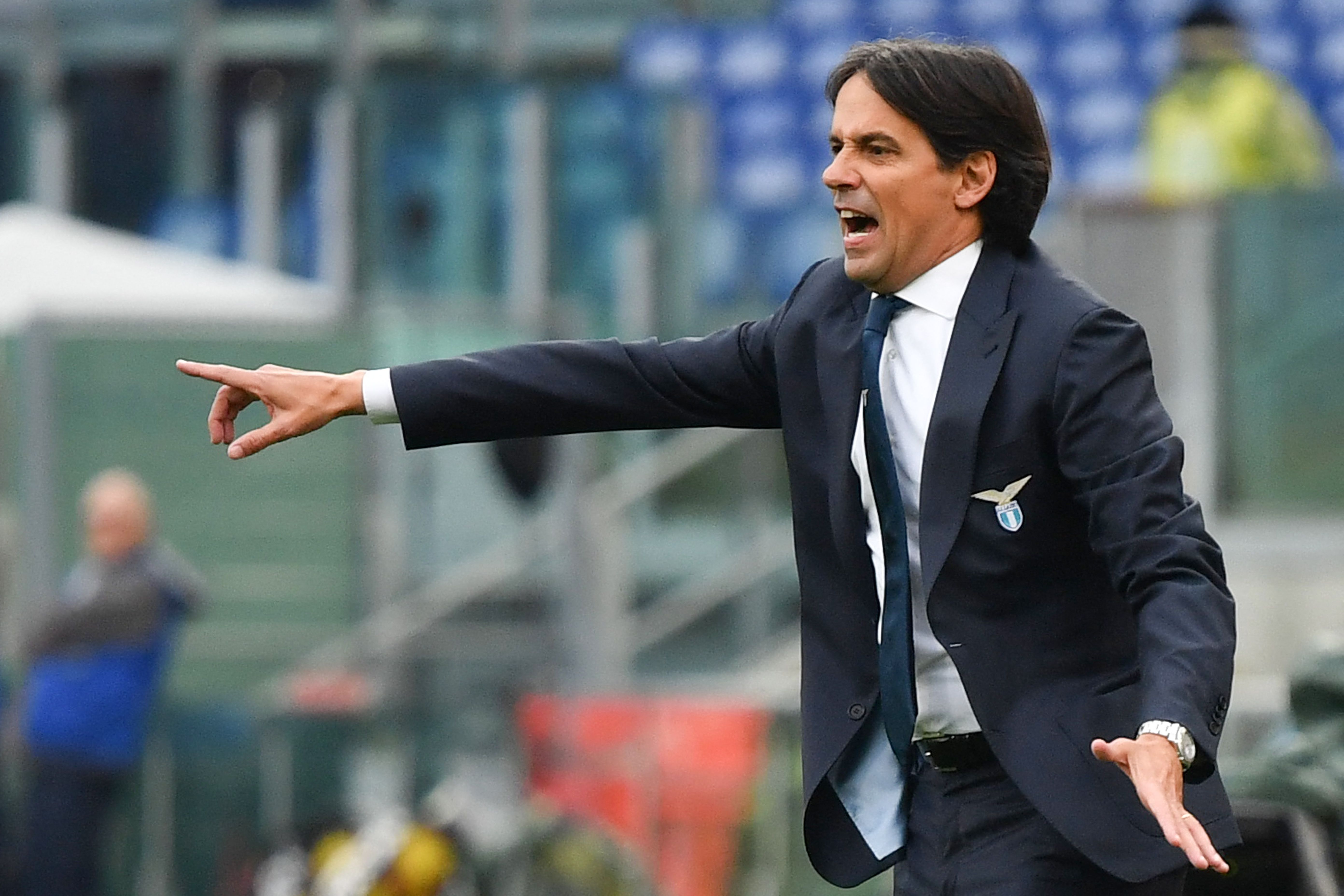 And Napoli, who missed out on a top-four finish on the final day of the season, have hired Luciano Spalletti to replace the Fiorentina-bound Gennaro Gattuso.