ARSENAL boss Mikel Arteta has been left frustrated in his pursuit of Lyon midfielder Houssem Aouar.

The French side rejected a deal worth £31.2million AND one of his players, according to a report. 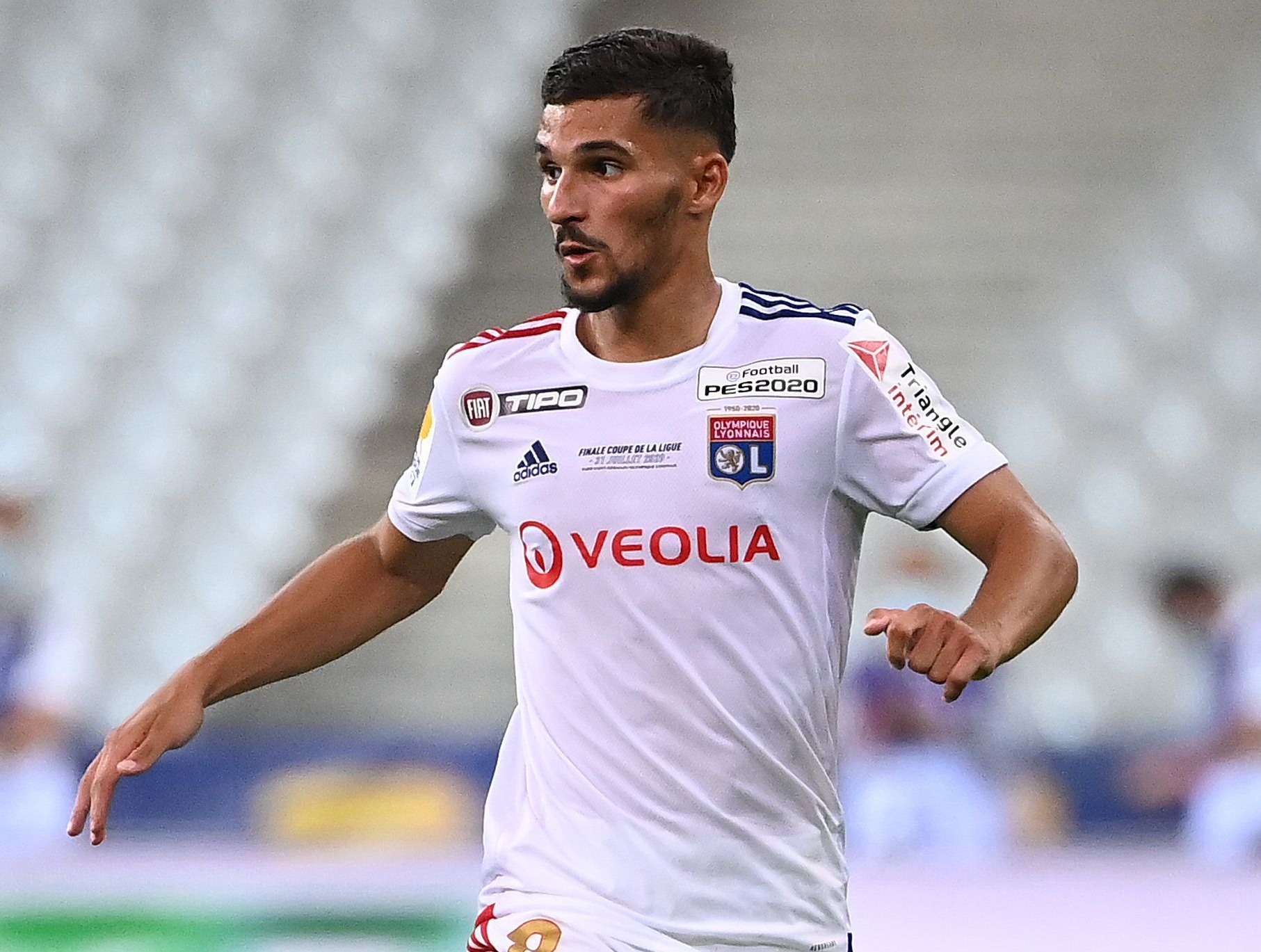 Website RMC Sport claims: "Regarding Houssem Aouar, OL would have received an offer from Arsenal to 35 million euros plus a player. She was refused."

Arteta has wrapped up the £27m signing of Lille centre-half Gabriel Magalhaes.

But he has been hit by a wall of frustration as he tries to strengthen the side for a crack at the Premier League crown.

He still fears Pierre-Emerick Aubameyang will not sign his new deal, still sitting on the table.

Arteta has been looking at other options in midfield as Atletico Madrid are playing hardball for midfielder Thomas Partey.

Although he has a £45m release clause in his contract, the Spaniards don't want him to go.

That has made Arteta look elsewhere – and after impressing in Lyon's surge to the Champions League semi-finals, the 22-year-old Aouar would fit the bill perfectly.

The Spanish boss is also looking at attack as he tries to strengthen his side.

Although he has experienced frontman Alexandre Lacazette, 29, plus £72m Nicolas Pepe up front.

But if a big enough offer came in for Lacazette he would be allowed to go.

It is believed £30m would be enough because of his age.

As back-up, the Gunners only have Gabriel Martinelli, Eddie Nketiah and Bakary Saka.

Nketiah has been lined up for a season-long loan at Newcastle.